The winning iPhone strategy is shifting to Mac and iPad

Apple tested its strategy out on the iPhone, took a risk, and it paid off: now, it’s the turn of the Mac – and specifically the new MacBook Air – to go next. For long-time MacBook Air fans, the late-2018 update to the ultraportable addressed a lot of complaints. Faster processors, more storage, and a Retina display all checked off boxes long-overdue. However there was one change we were hoping not to see.

The previous-generation MacBook Air was the last of Apple’s notebooks to slip in under $1,000. Today’s replacement, slimmed down in size and beefed up in power, makes no such concession to your wallet. Price of entry to Retina MacBook Air ownership is now $1,199.

On the one hand, you can certainly make the argument that you’re getting a whole lot for “just” $200 more. The new MacBook Air is slimmer and has a smaller footprint than its predecessor; its display bezels are narrower, and the 13.3-inch screen itself is more pixel-dense. You get a beefier processor and more memory, too, all without sacrificing battery life.

All the same, it’s a development we’ve seen before from Apple, and one many won’t be pleased to observe. Back when Apple introduced the iPhone X in 2017, it gave the smartphone a hitherto-unseen premium price tag. $999 for the entry-level model: several hundred dollars more than the 2016 flagship had cost you. 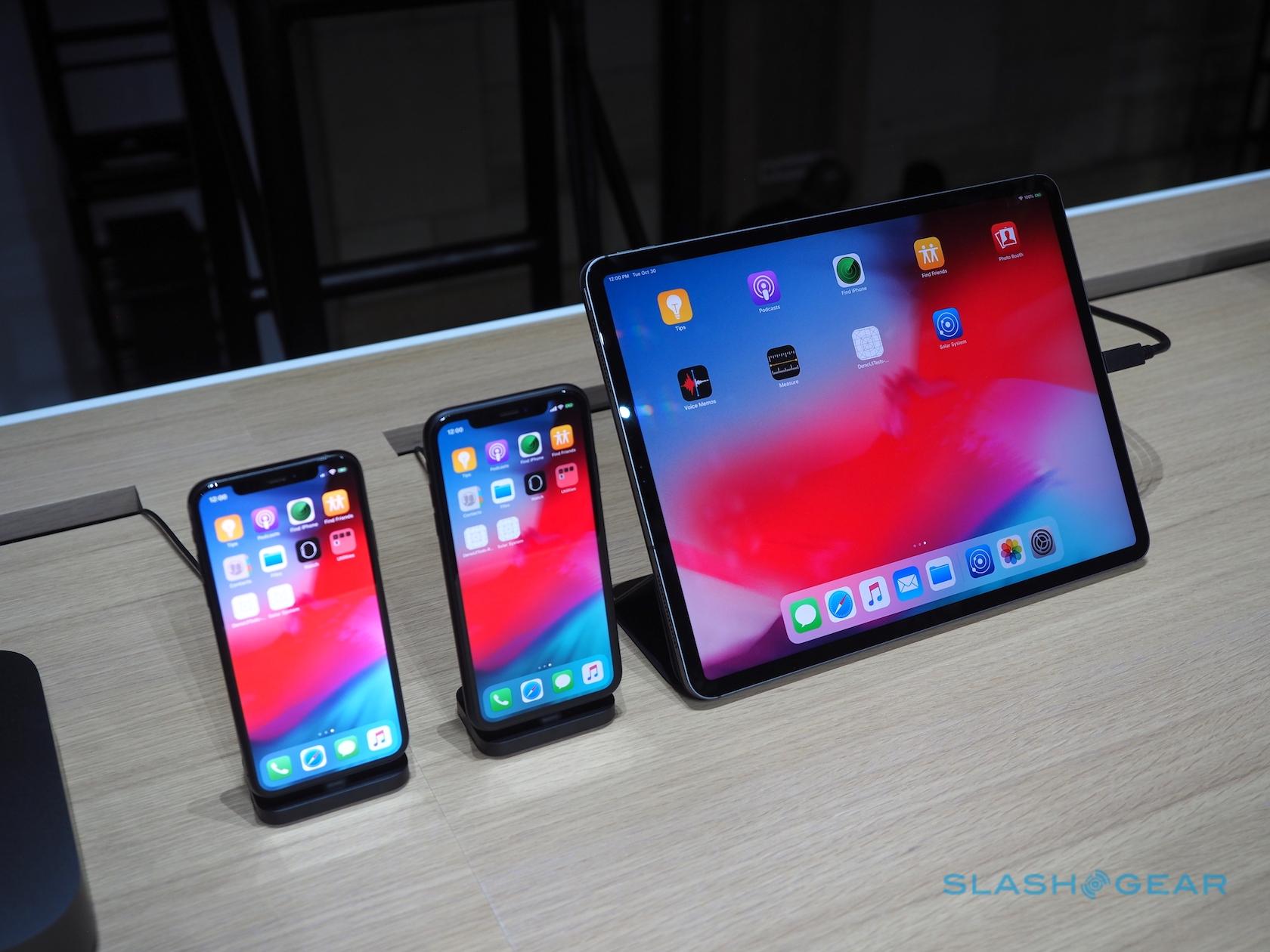 At the time, it was seen as a significant risk for Apple to take. Certainly, the fact that its audience has been willing to pay a premium for its smartphones was known and understood. The question was, would they be willing to stray into four-digits?

We now know the answer to that is “yes, they absolutely will” and the iPhone XS and iPhone XS Max only doubled-down on that core strategy. Want a flagship iPhone in 2018? Figure on paying at least $1,000 and probably several hundred more than that. Yes, there’s an iPhone XR to undercut the iPhone XS, but even that hit shelves last week at around the price that, only a few years ago, you’d have spent on Apple’s high-end model.

The strategy was as cunning as it was risky. Smartphone sales had begun to slow, across the industry, and Apple couldn’t count on the usual influx of new buyers to buoy its quarterly results. Instead, it shifted focus to a different metric altogether: average selling price, or ASP. 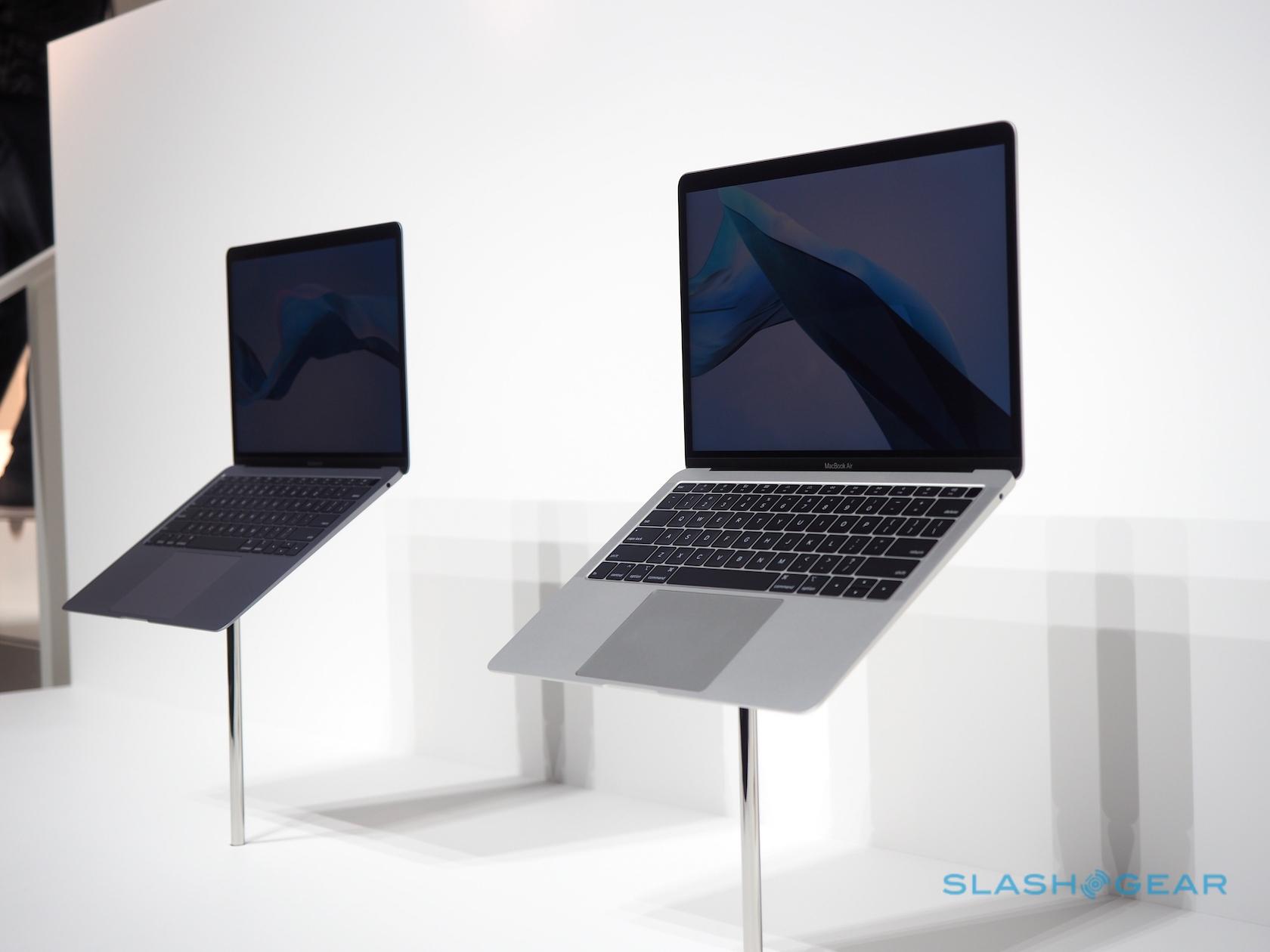 With a higher ASP, you don’t have to sell as many devices to be performing well – each one you do sell just needs to be more expensive. Apple’s gamble paid off, too. Sales since the iPhone X’s launch haven’t exactly been dramatic in terms of rising handset numbers, but average selling price has skewed up sharply.

Where the smartphone segment goes, so too does the personal computing category. Mac sales haven’t exactly been a thorn in Apple’s side, but neither is the turnover of laptops quite as potent as it once was. Better, then, to sell a few, more expensive MacBook Air models (not to mention those premium-priced MacBook Pro machines, with their top-tier Core i9 processor options) and watch the ASP nudge upwards.

What, then, is the MacBook Air’s equivalent of the iPhone XS’ iPhone XR? That’s the iPad Pro, leaning into its positioning as not only the laptop replacement for some users, but an altogether better option for many use-cases. It’s an argument that makes even more sense with this new, 2018 iPad Pro with the A12 Bionic chipset, and high profile app support like Adobe’s Photoshop coming next year.

For Apple, of course, it’s win-win. The iPad already outsells the Windows notebook segment, Tim Cook crowed at today’s keynote; picking up would-be MacBook Air buyers who have blanched at the $1,200 sticker on this new version certainly won’t hurt there. If they want true notebook replacement, mind, they’re also on the hook for a keyboard case, which adds at least $179 more to the invoice.

It’s easy to balk at Apple’s strategy here. Certainly, had the company revealed a new MacBook Air with the same $999 starting price as its predecessor it would have been an easy upgrade decision for those who have been waiting for that Retina refresh. The risk now is that those shoppers will widen their shopping list and consider other, more affordable notebooks, even if they’re not running macOS. 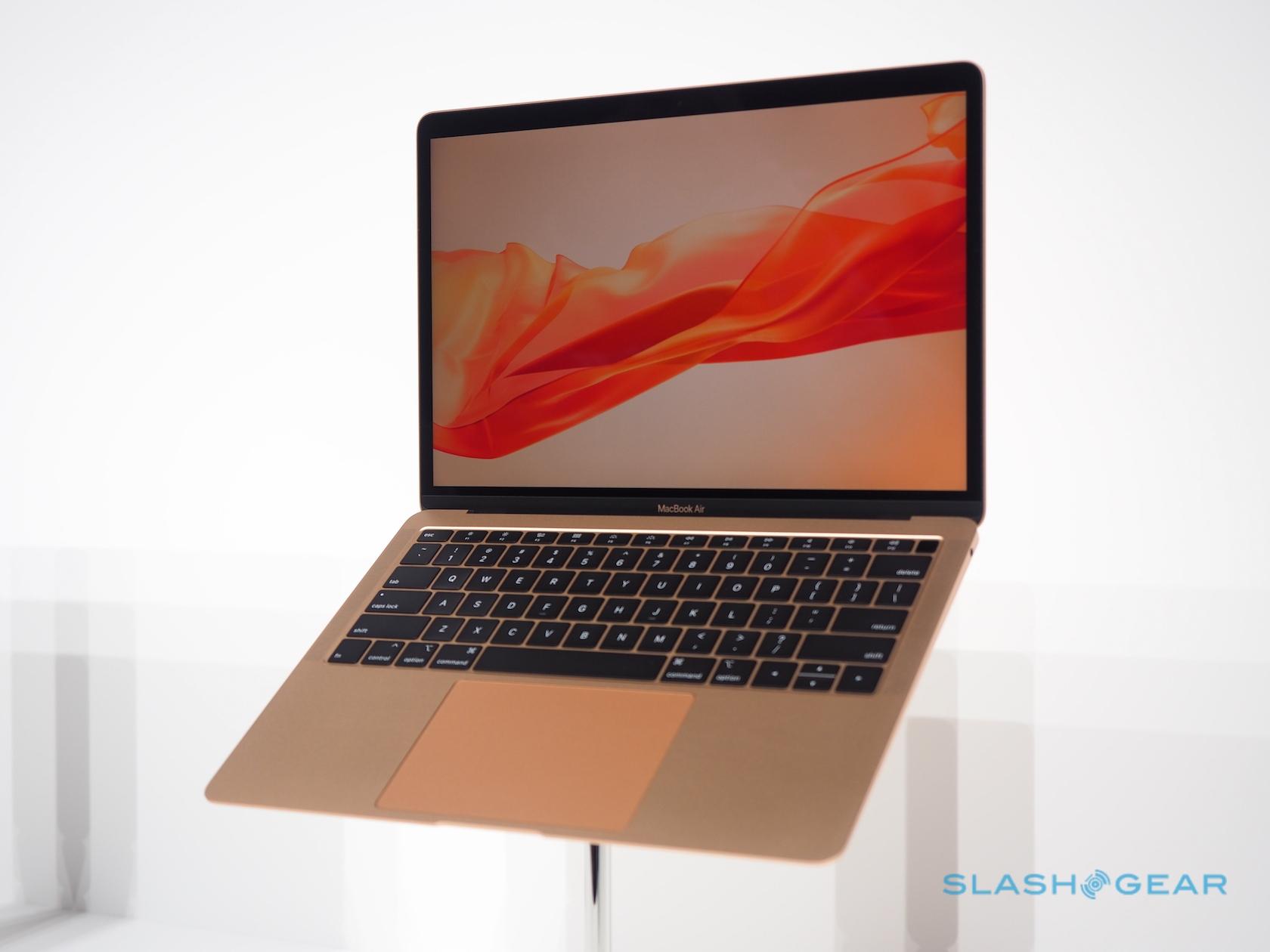 MORE Everything Apple announced in Brooklyn

Apple’s new gamble rests on a few key things. First, that there’ll be enough MacBook Air upgraders and iPad Pro 2018 buyers to offset anybody dissuaded from a slightly more expensive Air than they might have been expecting. Second, that even if those numbers don’t equal sales that a cheaper new MacBook Air might have managed, the increase in average selling price will make that irrelevant.

Last, but by no means least, it’s counting on a further blurring of the lines between what you need a Mac for, and what you can use an iPad for. Photoshop for iPad is one element of that, as are iOS apps ported to macOS. As that delta between the two ecosystems narrows, the arguments that “I need a Mac to do that” or “these are just mobile apps” will shrink in volume, while Apple’s coffers will only swell.