Tuesday is shaping up to be a big day, but Apple is hoping to give you a few reasons to save some Amazon Prime Day money to spend on a new iPhone instead. The Cupertino company is holding its “Hi, Speed” event on Tuesday morning, and we’re expecting to see the new iPhone 12 family make its debut.

It’s fair to say that 2020 is a big year for iPhone. Quite aside from the challenges of launching a new flagship phone series during a global pandemic, Apple is also widely expected to add 5G to the iPhone for the first time. 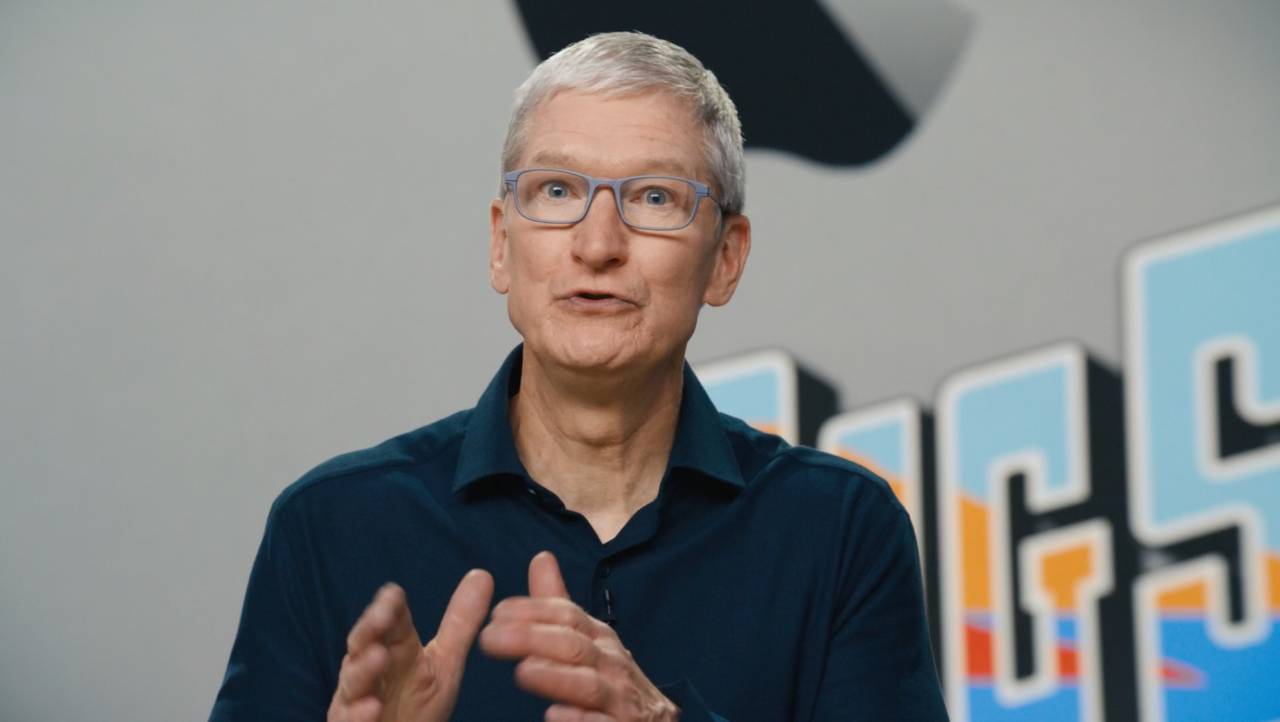 Not one, but four new iPhone 12 models

As always, the rumor mill goes into overdrive whenever there’s a new iPhone on the way, and this year has been no different. According to the latest leaks, we can expect not one but four new smartphones from Apple this time, with a combination of the familiar and the new. 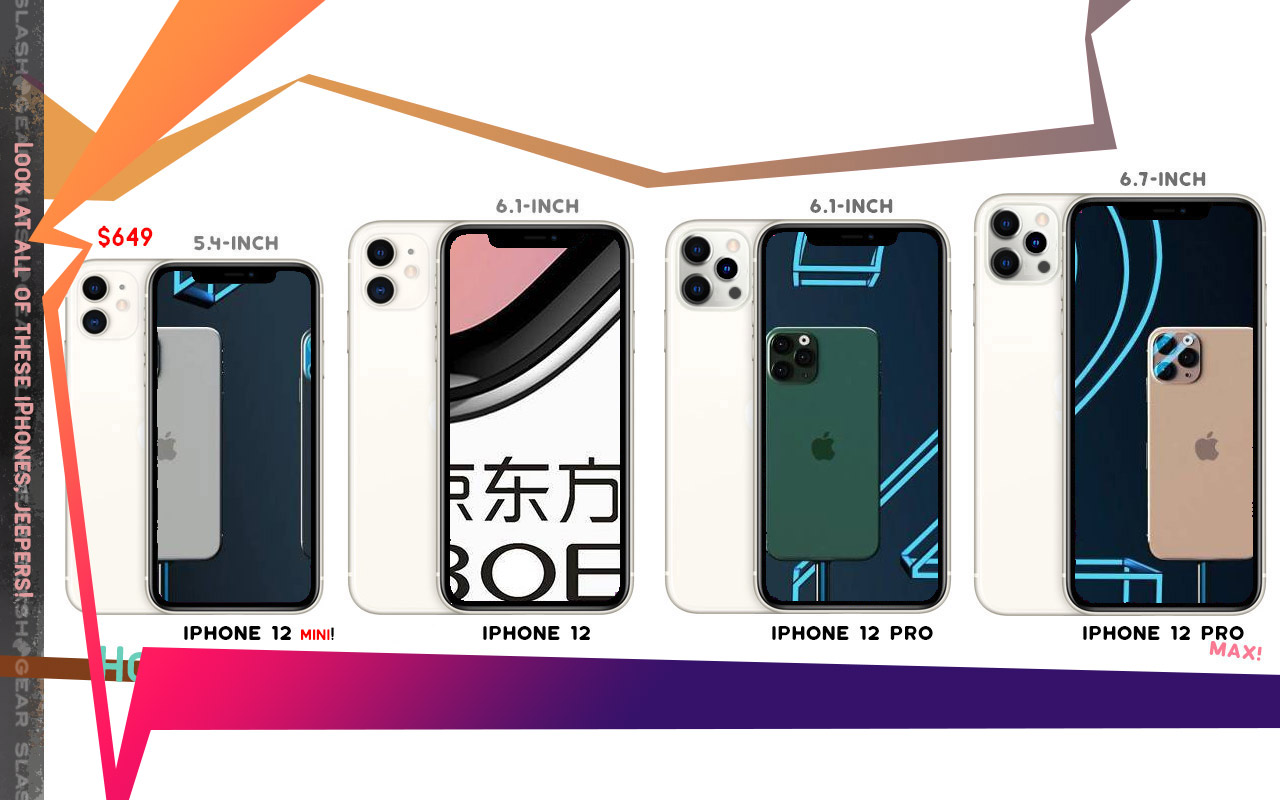 What those displays won’t offer, it’s said, is a 120Hz refresh rate. While we’ve seen numerous Android phones embrace higher refresh rates, and indeed Apple’s own iPad Pro tablets, the iPhone may have to wait a little longer. That’s being seen as a battery-saving measure.

The motivation behind that is 5G. Apple’s settlement with Qualcomm a couple of years back paved the way for 5G radios inside the iPhone 12 family, and every model is expected to include support for next-generation phone networks. Exactly which networks, specifically, is still up in the air.

The big question is around mmWave. That’s generally the fastest sort of 5G you can find, at least in the US at the moment, but it also has some drawbacks. On the infrastructure side, for networks it’s expensive to install, so mmWave 5G coverage is still in fairly short supply. For device-makers, mmWave radios and antennas can be bulky and expensive. 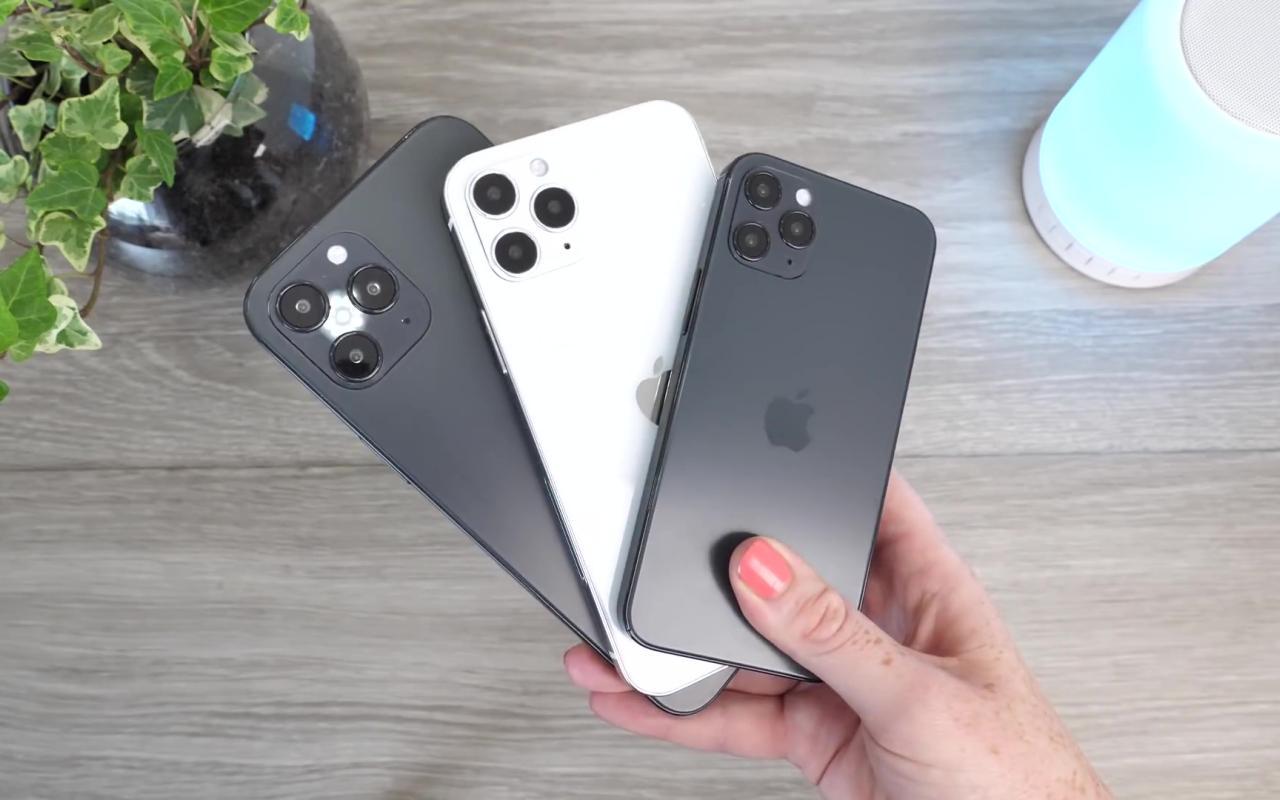 One possibility is that only the largest iPhone 12 Pro Max will feature mmWave support. The rest of the line-up would get Sub-6 GHz support, which is slower but far more ubiquitous in terms of coverage. Alternatively, we’ve heard chatter that US-spec iPhone models will all have mmWave capabilities, but devices for outside of the US will not. What Apple decides there, and how it will market that decision, we’ll have to wait until tomorrow to find out.

For “One more thing,” a smart home upgrade

The new iPhone 12 family could easily take up a whole event on their own, but Apple is expected to squeeze some other new products onto the agenda. The HomePod mini is believed to be a smaller, more affordable version of the HomePod smart speaker, with chatter of a $99 price point. However it’ll be more than just a more attainable way to spread Siri around your home.

According to the rumors, the HomePod mini will have an embedded UWB (Ultra Wideband) chipset, likely Apple’s U1. That could allow it to do hyper-localized positioning, tracking where users are in the home. The possibilities there are vast, from helping track down a lost iPhone, to automatically moving content playback as you walk from room to room. 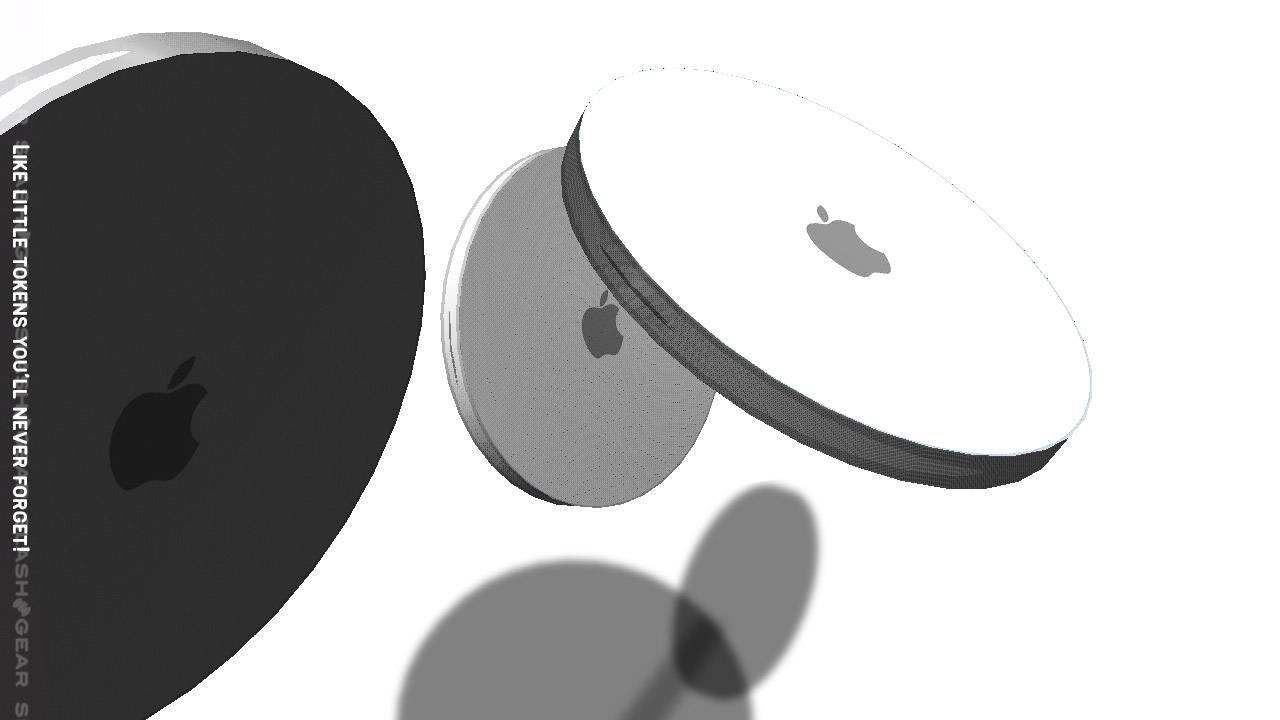 What we’ll have to wait to see, unfortunately, is Apple’s tracking tags. AirTags now aren’t expected to launch until early in the new year, again according to the latest leaks. Similarly, Apple’s AirPods Studio headphones are also said to no longer be on the agenda for this week.

Instead, we may get a new MagSafe charger system. Apple is expected to leave not only a charger but wired EarPods headphones out of the box with the iPhone 12 handsets, but could assuage your sense of loss with a new MagSafe product. If that means cutting the risk of knocking an iPhone onto the floor by inadvertently tripping over its charger cable, count us in.

How to watch Apple’s iPhone 12 event

With in-person events still on hold, Apple is planning to live-stream the iPhone 12 event on Tuesday. We’ve already seen what sort of polished show the company can put on – first with WWDC 2020, and then the Apple Watch event not long after – squeezing plenty of news and features into just a few hours time.

The “Hi, Speed” event kicks off at 10am PT / 1pm ET on Tuesday, October 13. You’ll be able to tune in at Apple’s events page, as well as through YouTube. Of course, we’ll have all the news right here as it happens.