Apple’s much-rumored smaller smart speaker, the HomePod mini, could share the stage at the company’s big iPhone 12 event next week if the latest rumors are to be believed. Kicking off at 10am PT on Tuesday, October 13, the “Hi, Speed” event will unsurprisingly be dominated by the new four-strong iPhone 12 range – complete with 5G and new camera features – but Apple is also said to be finally filling a long-empty gap in its line-up.

It’s fair to say that the Apple HomePod hasn’t been quite the blockbuster success that the Cupertino firm might have hoped for. Announced in mid-2017, though only reaching shelves in February 2018, it was widely praised for its audio quality, but its features were considered lacking compared to what Amazon’s Alexa and the Google Assistant could do on rival smart speakers.

Subsequent updates patched some of the gaps, including the ability to pair two HomePods together for stereo use, and supporting multi-room playback. Alongside iOS 13.2, HomePod gained multi-user support as well. However the lingering issue has been price, with HomePod currently costing $299. 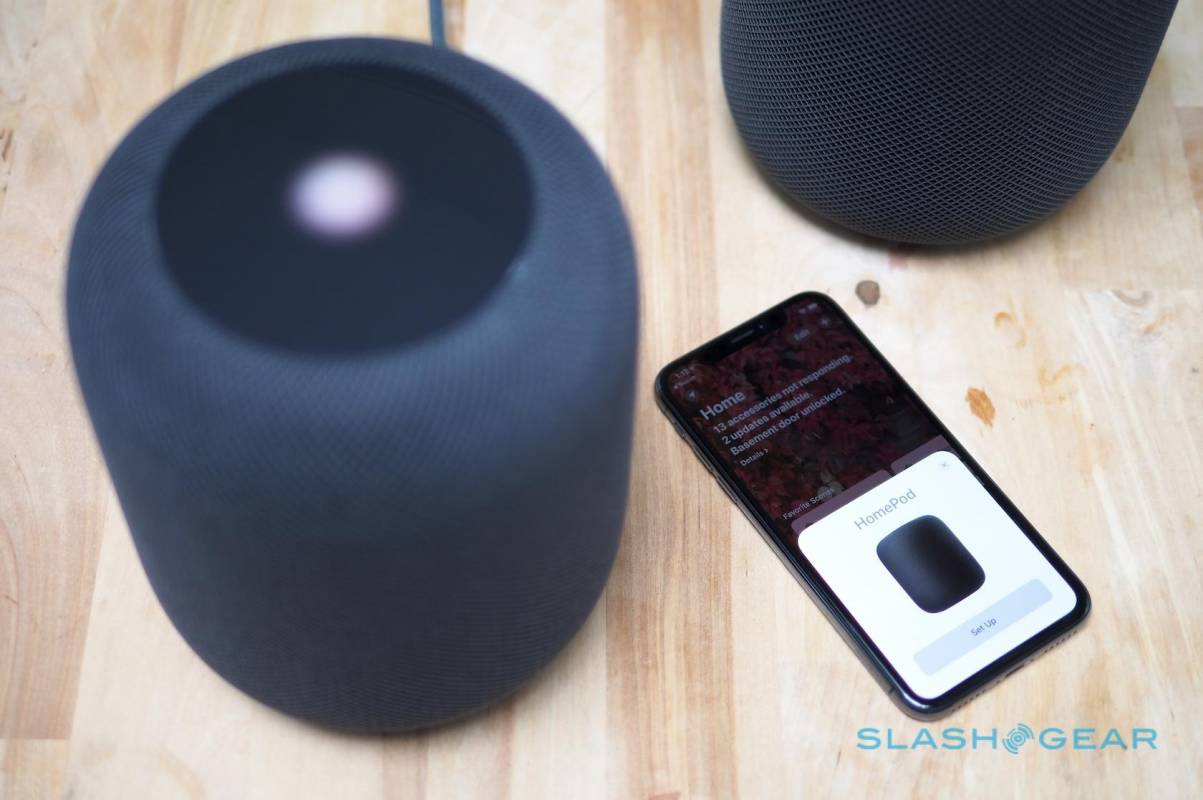 In a world where you can have an Echo dot or Nest Mini speaker for under $50, or Amazon or Google’s mainstream speakers with a little more musical ability for around $100, the absence of a HomePod mini seemed glaring. Talk of just such a speaker has circulated for some years now, but according to a post by leaker Kang on Weibo, we’re finally about to see it.

The HomePod mini will be priced at $99, they claim, a third of what a full-sized HomePod will cost you. It’ll have a 3.3-inch speaker, versus the 7 tweeters and 4-inch woofer in the HomePod. It’s unclear if Apple will use a single driver, like the original Google Home did, or if that speaker will be paired with a second driver of some sort, as the new Nest Audio uses.

Also inside will be the S5 chip, which Apple announced alongside the Apple Watch Series 5. An exact feature set hasn’t been discussed, but it seems safe to assume that the HomePod mini will be able to integrate seamlessly into a multi-room network, support features like AirPlay 2 direct streaming and voice control, and be able to act as a stereo pair. Apple could also potentially use the smaller, more affordable speakers as rear channels for an Apple TV-powered surround sound system, much as Sonos’ speakers can be integrated with the company’s soundbars.

Preorders of the HomePod mini are said to begin on November 6th or 7th, region depending, with availability from November 16th or 17th. As for the iPhone 12, Kang also spilled plenty of details on just what we can expect from the four models: the iPhone 12 mini, iPhone 12, iPhone 12 Pro, and iPhone 12 Pro Max. We’ll find out just how accurate all this is next week.