There’s a live stream out there today for the iPad 5 event as dropped by Apple this morning. This stream works on Safari web browsers for multiple platforms and can be viewed with Apple TV through the Apple Events channel. If you’re all about watching the live video and seeing photos and commentary in text form, we’ve also got a live blog of this event for you to have a peek at.

Apple’s live stream of this event can be picked up with Safari 4 on OS X 10.6 or Safari on iOS 4.2, and it straight up doesn’t work on any other platform (besides, again, Apple TV). Have a peek at our big iPad 5 event predictions run-down for the skivvy on everything we’re about to see, as well. While there’s certainly going to be some surprises we don’t expect, there’s a whole lot we’re fairly sure of already. 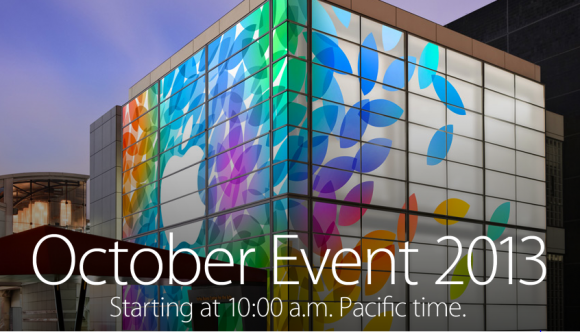 For those of you working with Apple TV, requirements include a second- or third-generation Apple TV with software version 5.0.2 or later. This push also – of course – requires an internet connection. And no, we’re not expecting much (if any) news of Apple TV updates at this event.

NOTE: This event will also be simulcast in London and Japan!

The event will begin at 10AM PST – that’s NOON Central Time and 1PM in New York – and we’ll be rolling out full coverage of the event straight from our massive Apple Hub as well. Keep an eye out for iPad accessories and oddities in the release of the newest generation of MacBook Pro units as well!