Apple is quietly vacuuming up electric car charging expertise, in what insiders speculate could lead to an EV network for the much-rumored Apple Car. The Cupertino firm has made a number of new hires in the field, while simultaneously extending feelers to existing firms with experience of running the sort of charger infrastructure electric cars require in order to tip into the mainstream.

“The talks, which have not been reported, do not concern charging for electric cars of Apple employees, a service the company already provides,” a source told Reuters.

Instead, the focus is the underlying technology around recharging, arguably a less “sexy” area than the Apple Car itself, but no less vital for the company to get right if, indeed, such a project is on the cards.

Among the new hires is talent formerly working on electric charging projects at BMW and Google, as well as experts in wireless charging systems. The latter are a source of interest for a number of established automakers – BMW and Mercedes-Benz announced they’d collaborate on such technology back in 2014 – but so far wireless charging for production vehicles has failed to materialize.

Nonetheless, some experts argue that wireless charging will be instrumental in reducing one of the perceived headache points of owning an electric car: having to plug it in. 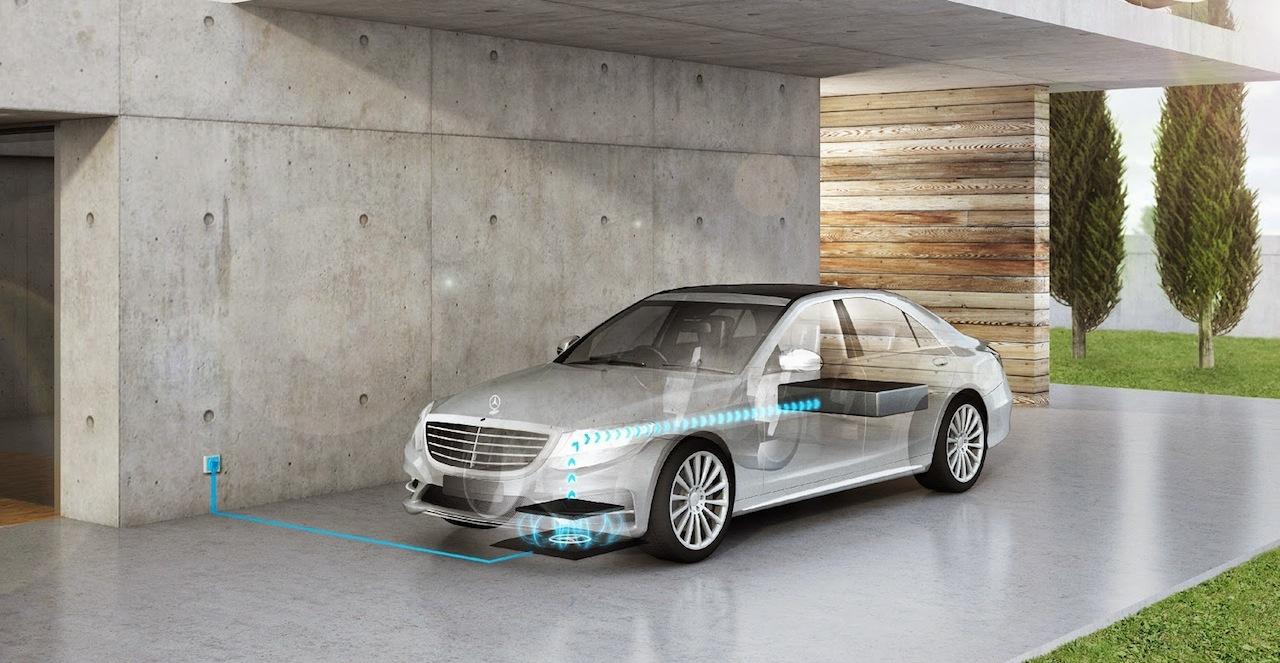 It’s that sort of streamlining of the car ownership experience that many expect Apple to bring its distinctive brand of ease-of-use and convenience to, though there’s plenty of challenges yet in developing the sort of comprehensive infrastructure a mass-market car would require.

Currently, the best-known example is probably Tesla’s Supercharger network, offered free of charge to drivers of the Model S sedan and Model X SUV. The Model 3, Tesla’s upcoming $35k car, will also get complimentary Supercharger access, CEO Elon Musk confirmed at the EV’s unveiling, simultaneously promising to expand the network to over 7,000 chargers by the vehicle’s release at the end of 2017.

As it stands, Tesla has over 3,700 Superchargers spread across 628 stations.

The Model S and Model X – and the Model 3 to come – all use a proprietary connector, whereas the rest of the EV industry has settled on more common standards. There are several charger station providers, operated by ChargePoint and others, many of which have reportedly been approached by Apple recently.

Those companies are described as “wary of sharing too much” with Apple, however, given that it could well one day be a significant competitor.

Speculation that is working on an electric car of some sort surged in early 2015, with reports of a “Project Titan” occupying a team more than 1,000 members strong, and focused on EV drivetrains, semi-autonomous and autonomous driving, and connect car technology.

For its part, Apple has been tight-lipped, only publicly discussing its infotainment system CarPlay when asked about its intentions in automotive.