BMW and Mercedes-Benz are teaming up on wireless car charging, pushing a super-efficient way of refueling EVs like the BMW i8 and the Mercedes S500 Plug-In Hybrid simply by parking over a certain spot on your driveway. The system, which the two German marques hope to get accepted as the de-facto standard for wireless car recharging, promises a cut in charge times without the hassle of having to regularly plug in: BMW says the batteries in its i8 supercar, for instance, can be topped up in under two hours.

As with other such systems we’ve seen, Mercedes-Benz and BMW use a pair of coils to transmit power wirelessly. A primary coil is mounted in a floor plate, and connects with a secondary coil in the vehicle floor: an alternating magnetic field is created by the former and tracked by the latter.

However, the new system uses a circular coil which the two companies claim makes for a more productive magnetic field, with more than 90-percent efficiency. The charging rate is initially 3.6 kW, but could be ramped up to as much as 7 kW, in preparation for the next generation of higher-powered EV drivetrains car firms envisage. 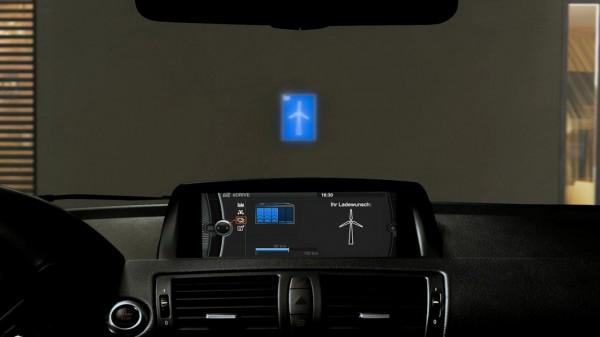 Actually using the charger would be especially straightforward, with positioning prompts shown on the in-car display, helping the driver line up both of the coils. Since if you’re driving an EV or hybrid you’re likely to be curious about where your power is actually coming from, BMW and Mercedes have factored in support for showing the source of generation, such as a turbine graphic if it’s the result of wind power.

That same information, along with charge status, can be seen both in the car and through mobile apps.

The system works even if the plate has a layer of snow on it, and automatically cuts out if anything – like a pet or a child – tries to come between the two plates. Mercedes-Benz will trial it first, as part of fleet testing of the new S500 Plug-In Hybrid, though there’s no word on when it might reach regular cars nor how much the hardware might cost. 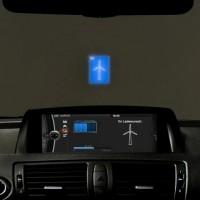 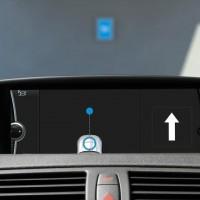 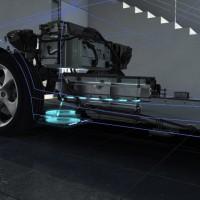 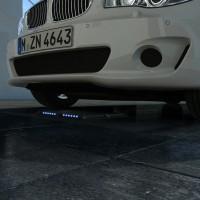 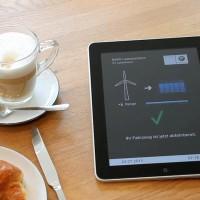