Apple Beats: The Next Episode

The acquisition of Beats by Apple was not about shutting down a rival company, nor was it about grabbing patents. Apple didn’t intent on purchasing Beats because they wanted good designers or because they didn’t already have good enough headphones themselves. Instead, this purchase was the first in Apple’s public transformation into a company that isn’t forced to retain its excellence by strict regulation of hardware and software. Now begins Apple’s diversification.

According to an interview with Re/Code today, Apple CEO Tim Cook says the company has acquired 27 companies between the end of their fiscal 2013 and now. That’s 27 purchases of companies in half a year.

Cook also said that “the thing Beats provides us is a head start.” Apple has its own hardware and it has its own music subscription service already. Beats co-founders Dr. Dre and Jimmy Iovine will become Apple employees, but Apple will not envelope Beats. 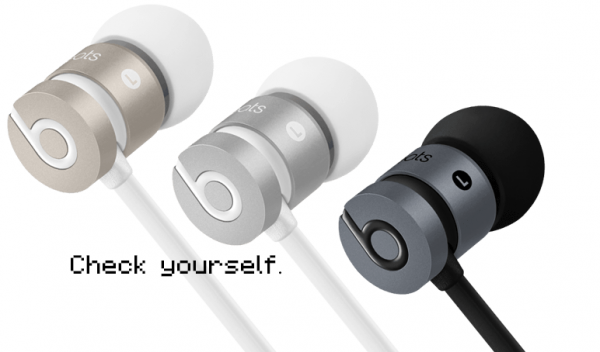 Instead I believe Apple has taken a step toward expanding beyond its own self-imposed bounds. Apple is a company that creates very few products, and creates them very well. 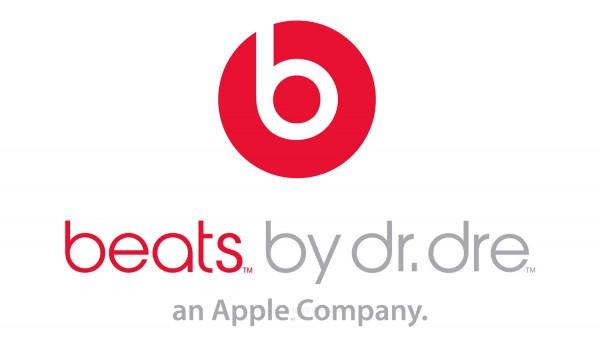 With “Beats, an Apple Company,” Apple can begin profiting from its ability to harvest and sow great ideas without damaging its still-powerful small set of devices and software.

As Microsoft envelops Nokia and douses the brand, Apple takes on Beats and encourages the brand to flourish.

Expect this kind of major – public – purchase to continue in the years to come.