Amazon Fire Phone 2 on the way

Amazon CEO Fire Phone Jeff Bezos has indicated that another Fire Phone is on the way. At a Business Insider conference in New York, Bezos spoke with Henry Blodget, CEO of Business Insider. There in reference to what he thought about the state of the Fire Phone, Bezos suggested “ask me in some number of years.” He added, “it’s going to take several iterations.” This after of Amazon via Senior VP of Devices David Limp told Fortune earlier this year: “we’re also willing to say, ‘we missed.’ And so we corrected.”

Bezos stressed that risk-taking was important at Amazon. “I have made billions of dollars of failures at Amazon.com,” said Bezos. “You might remember Pets.com or Kozmo.” Re/code added that Bezos made mention of Amazon’s early auctions business and Zshops listings business as well, suggesting that these ideas didn’t work at first, but eventually blossomed in Amazon’s third-party marketplace.

Amazon’s less-than-impressive sales lead to the company taking a $170 million dollar write down for the Fire Phone alone. They later went on to knock the phone’s price down to $199 off-contract and unlocked. This means the device can now work with any GSM network instead of just AT&T. 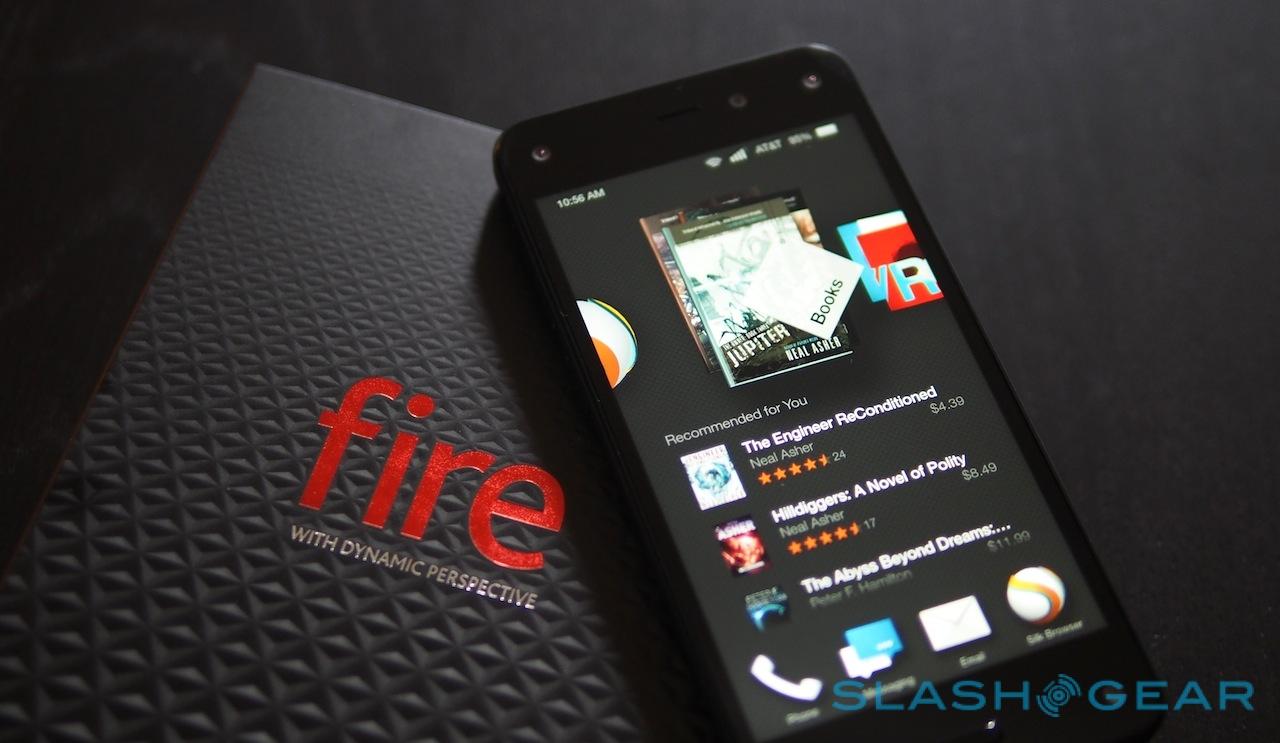 “None of those things are fun,” added Bezos, “They also don’t matter. Companies that don’t continue to experiment, companies that don’t embrace failure, eventually get [desperate and] make a Hail Mary bet at the end of their corporate existence.”

What could Amazon do that they didn’t the first time around?

Create a smartphone that has a pricing scale that hits the mark the first time around? Or do they need something more drastic to happen?

What will stop the Amazon Fire Phone from being just a gimmick?