Information shared with TheElec suggests that Apple is in talks with both Samsung Display and LG Display for future deliveries of OLED panels. This same source suggests that Apple may have had plans to launch an OLED MacBook in the year 2025, but that plans have now been delayed.

SEE TOO: Get over the pricy MacBook Pro 2021 with these alternatives.

If we’re looking into the very near future, rumors of a new MacBook Air suggest we’ll see a new M2 chipset and ready to roll with some significant hardware changes, as well. The most visually spectacular leak on this device suggests that an array of colors will be made available with the next version of the MacBook Air. That’s some spicy color action to be sure.

The year 2022 should also be a bit strange in the way of Apple Silicon, as reports suggest shipment cuts in the first half of the year. We’re also waiting for the power user apology that’s tipped for the next MacBook Air release.

Per analysis on display futures with the MacBook universe, it’s been suggested that mini LED panels may be on the horizon first, then micro! 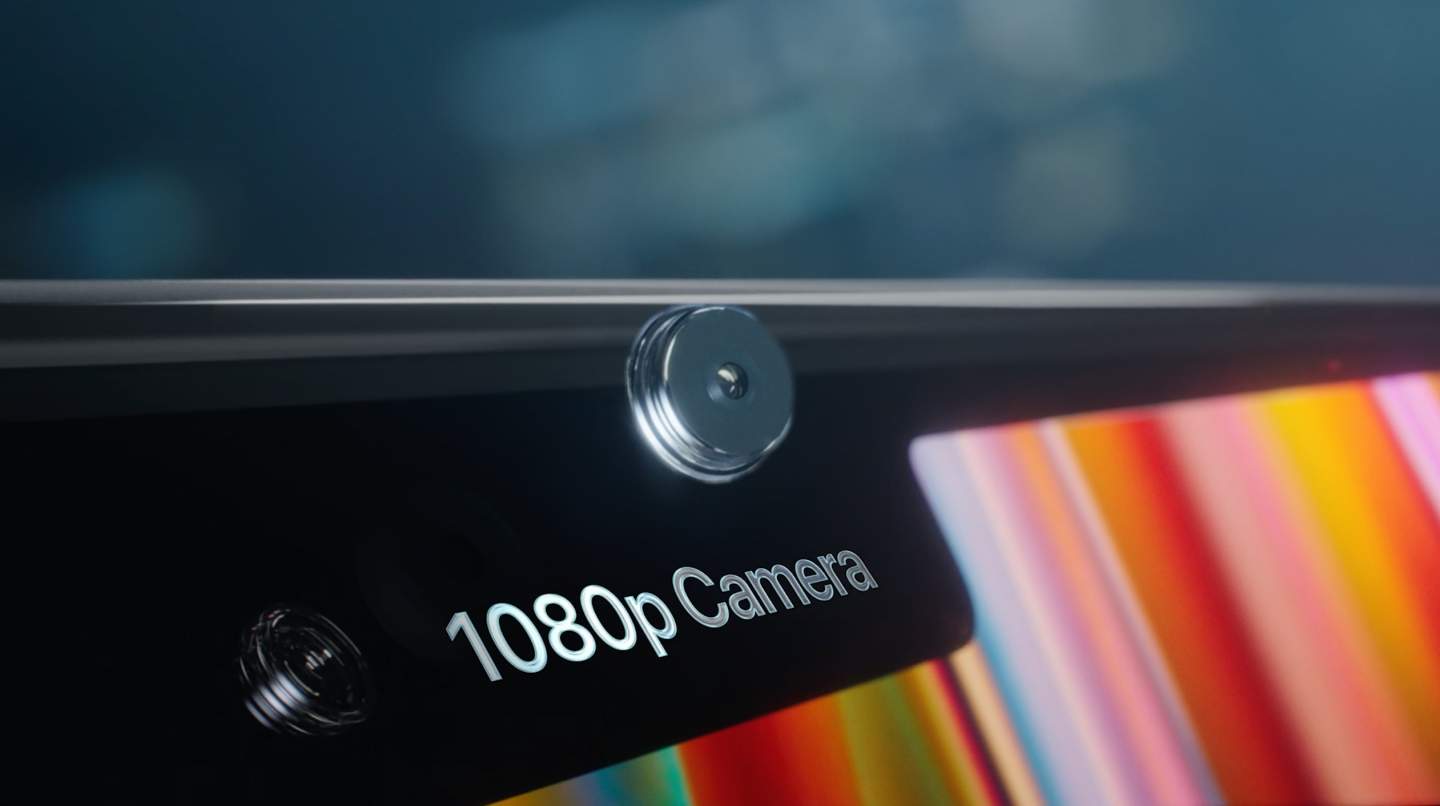 If you’re looking for the newest in new MacBook power right now, you’ll want to take a peek at the MacBook Pro in 14 or 16-inch configurations. You’ll be able to purchase either device in Space Gray or Silver, and both of them come with notches in their displays. The new notch has been causing a few issues just after launch, as some apps have continued to display menu items in the area covered by the front-facing camera array on the machine. That’ll likely be taken care of with a software update for the MacBook Pro in the near future – but for now, a temporary fix is in play, hiding the entire top section of the machine with blackness! 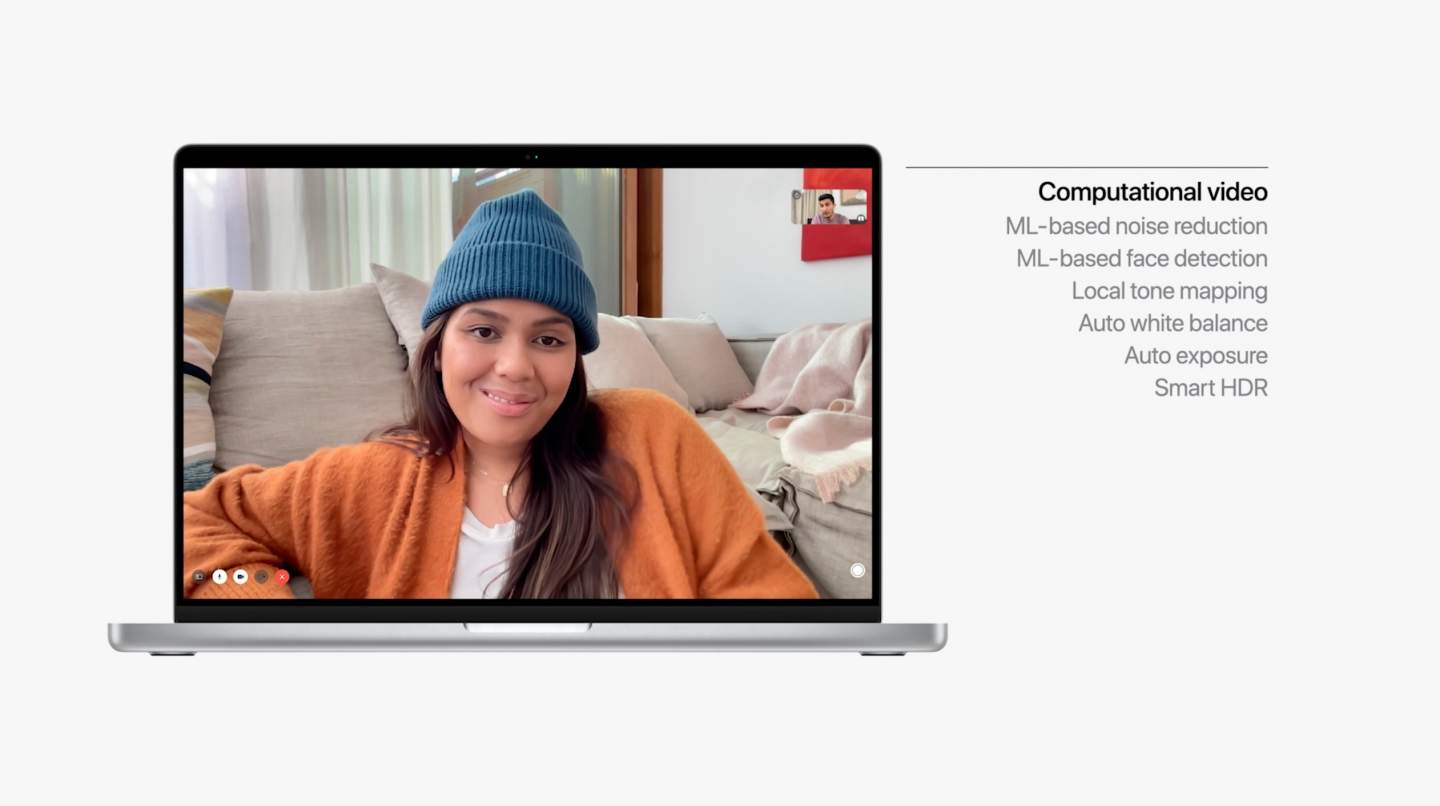 And on the long-term patent-first release tip, Apple has filed for MacBook iPhone charging pad action and a dual-screen MacBook that’ll likely never see the light of day!