Apple’s 2022 MacBook Air refresh will borrow liberally from the new MacBook Pro, fresh leaks have suggested, with plenty – though not everything – on the wishlist of current users for the ultraportable said to be answered next year. The current MacBook Air was among the first models in Apple’s computing range to make the switch to Apple Silicon, helping debut the new M1 chipset.

That system-on-chip (SoC) eschewed Intel’s processors as had been a mainstay of previous MacBook Air generations, and instead took strategy from Apple’s iPad Pro chipsets. The result, combining CPU, GPU, and a unified memory architecture, proved to be a significant upgrade, particularly when it came to battery life.

Still, the new MacBook Pro, unveiled earlier this week, and the M1 Pro and M1 Max chipsets inside different configurations of the notebook, have shown even more of Apple’s strategy to thoroughly revamp its Mac portable line-up. While professional users may be salivating at the uptick in CPU and GPU performance, the laptops also reintroduce old ports and connectivity, plus a redesigned aesthetic and new screen technology.

Some, though not all, of those features will be cherry-picked for the new MacBook Air, it’s now suggested. Established leaker dylandkt took to Twitter to outline what they’d heard about the 2022 ultraportable, which is apparently set to release in the middle of next year. As per previous leaks, for Air fans, it’s good news mixed with a little disappointment.

For example, there’ll be an Apple M2 processor, the second generation of the M1 Apple Silicon chipset in the current laptop. That’ll undoubtedly bring an increase in processor and graphics performance, though presumably not so significant as with the M1 Pro and M1 Max since battery life and heat are still major concerns.

The new MacBook Air will be similar in design to the new MacBook Pro, it’s suggested, though both thinner and lighter. It’ll also be fanless still, and come with a 30W power adapter with support for Apple’s restored MagSafe magnetic power connection.

Ports will still be limited to USB-C, however. Unlike the restored SD card slot on the newest MacBook Pro, photographers and others will still be left using adapters and dongles for their memory cards. Similarly, there’ll be no HDMI output, though the laptop is expected to support at least two external displays. The current MacBook Air can support a single external display, at up to 6K 60Hz resolution. 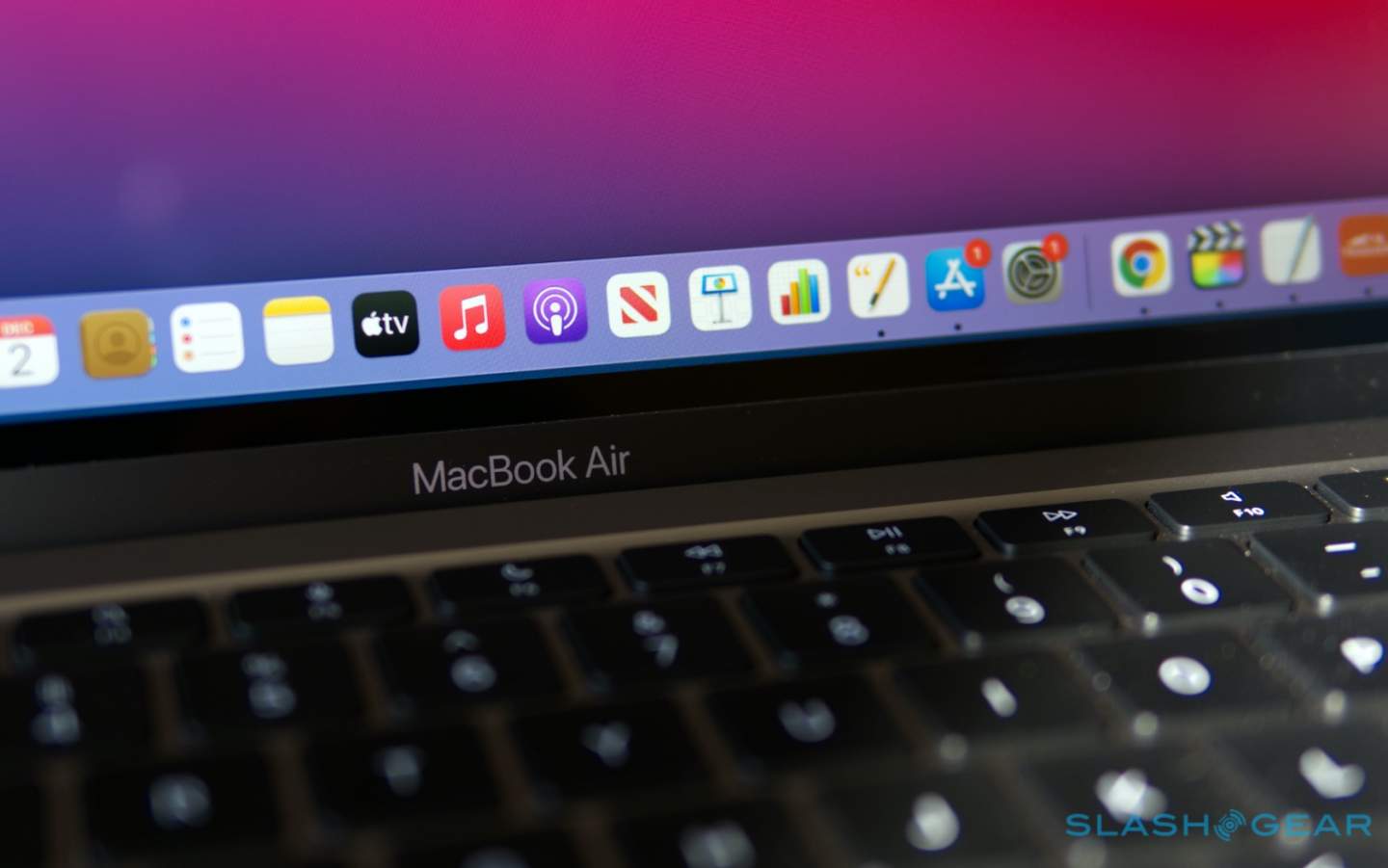 The existing tapered design will be replaced by something more consistent, while the display will likely be a Mini-LED panel. No ProMotion 120Hz support, however, and nor will Face ID be included; the presence of a notch, as introduced on the new MacBook Pro, is uncertain. A 1080p FaceTime camera is likely.

The iMac 24-inch, which introduced a number of different colors, will apparently share that aesthetic with the new MacBook Air. Apple is said to be planning multiple color options, while the bezels and keyboard will have an off-white finish. A full-sized function row key will be standard, too.

Interestingly, Apple is said to be considering a name change, or at least a simplification. Rather than “MacBook Air” there’s the chance, the leaker suggests, of it being simply branded “Apple MacBook” instead. At the same time, a slight increase in starting price is likely too. The current MacBook Air is Apple’s most affordable portable, starting at $999.