A collection of rumors and insider tips about the next MacBook Air revealed over the past several months paint a picture of a colorful piece of hardware. This next device will likely retain the standard MacBook Air brand name, but looks to have a design that takes the hardware out a whole new door. Taking full advantage of newly reorganized innards, this new MacBook Air is rumored to look and act significantly different to a degree that’ll spur buys with new customers and legacy MacBook Air users alike.

Per the multiple leaks suggesting a new MacBook Air is on the way, the next MacBook Air will make changes similar to those made with the newest iMac. That machine was revealed with a flat back where previous devices had curved bodies – and it comes in a set of colors more abundant than almost any time in the past. 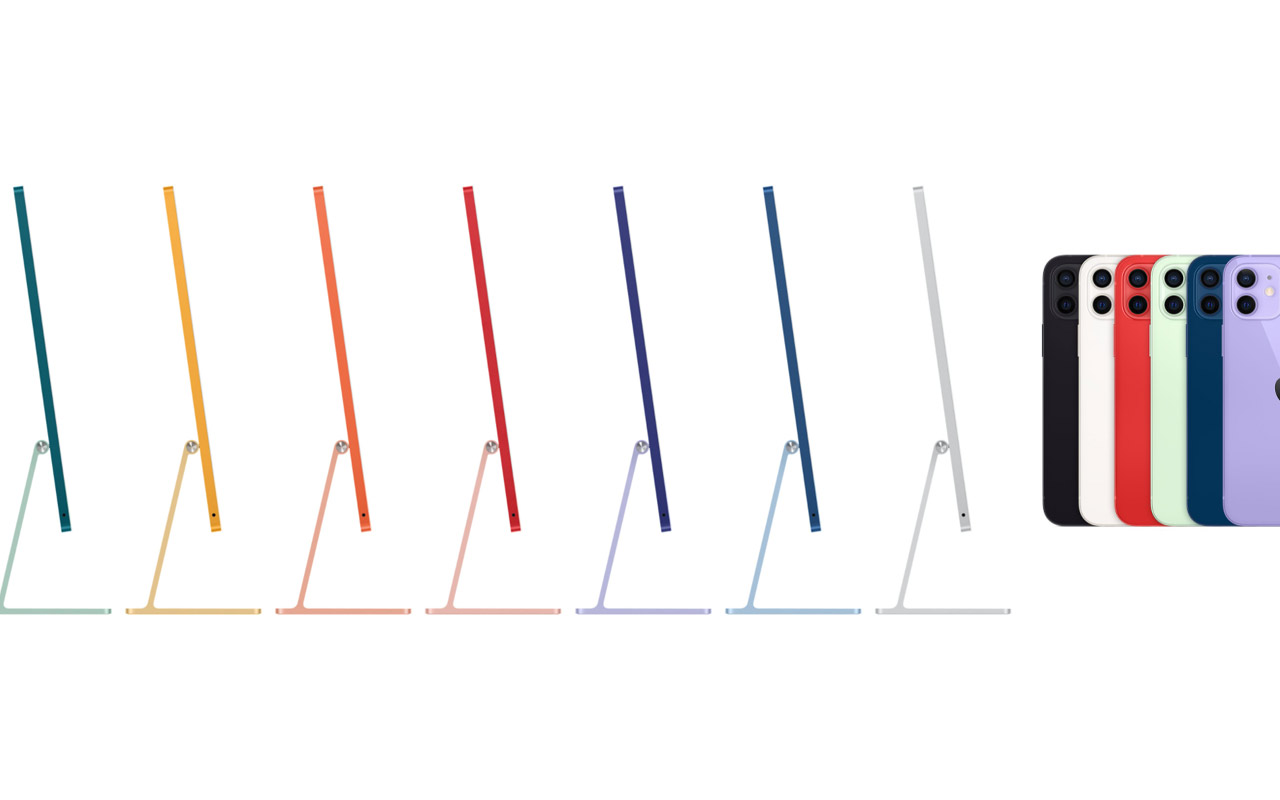 The one exception to the rule when it comes to colorful variety in official hardware from Apple is always – and will likely always be – the original iMac. That device, released in the second half of the year 1998, first came in Bondi Blue. Then it came in Blueberry, Grape, Tangerine, Lime, Strawberry, and more.

The 1999 iMac came in Blueberry, Grape, Tangerine, Lime, Strawberry, and Graphite. Over the next few years, versions were released in Indigo, Ruby, Sage, and Snow. In February of 2001, Apple event went extra weird with it, releasing versions of the iMac in patterns called Blue Dalmatian and Flower! 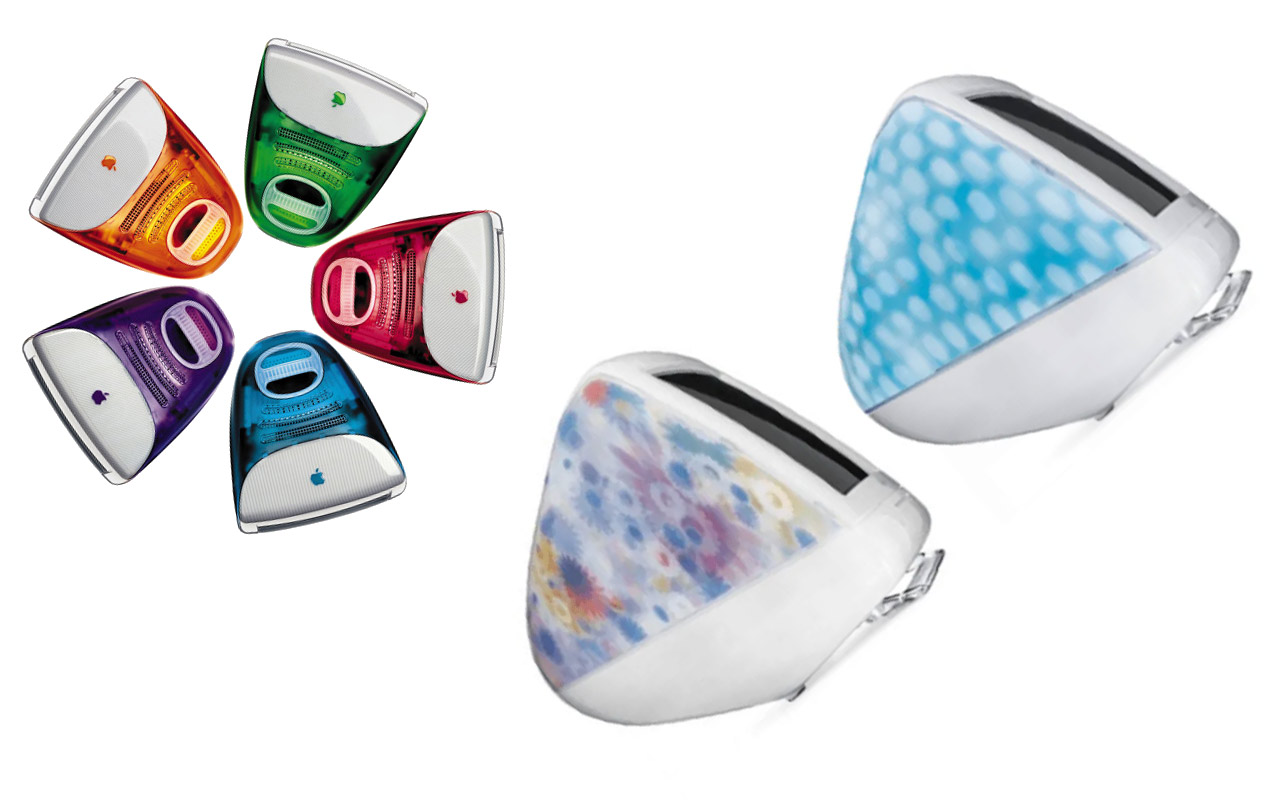 Now, the newest iMac isn’t quite that wild. It’s available in Blue, Green, Pink, Silver, Yellow, Orange, and Purple. You’ll find the iPhone 12 in White, Black, Blue, Green, Purple, and (PRODUCT)RED right now, too. We’re expecting that this color expansion – or return to color, as it were – will continue with the MacBook Air.

If the MacBook Air is offered in the same variety of colors already available with the iMac, it’ll be the final sign that color is back in fashion. We’ll never return to the semitransparent casings of the iMac G3 – but colored metal? That’ll work just fine.