The 2022 Subaru BRZ is receiving a sportier lineup of exterior go-fast accessories and STI performance parts. But there’s a catch (two, actually). First, it seems these yummy STI performance parts are for the Japanese market BRZ only. And lastly, the pieces are currently under development, coinciding with a heavily camouflaged BRZ spotted doing the rounds at Fuji Speedway last December.

We’re still pining for a true-blue Subaru BRZ STI like its Impreza siblings, but it seems we’ll need to be content with STI-branded accessories, for now at least. We have no word yet if Subaru will bring its STI performance parts to North America. And if not, we’ll be missing out on the next best thing to an official STI-badged BRZ sports car.

The collection includes a plethora of aero-enhancing appendages like a new front spoiler, aggressive side intakes, and some nifty winglets on the rocker panels in front of the rear wheels. It’s hard to miss those new LED foglights, too.

Moving to the rear, the BRZ gets a larger underbody spoiler and a set of fancy vortex generators on the roof, a nod to rally-bred Impreza WRX STIs of yore. Also available are two rear spoiler designs, a subtle ducktail unit or a massive touring car-style, swan neck, carbon-fiber rear spoiler. The accessories list also includes gold Y-spoke wheels (an STI design heritage), a louder sports exhaust system, and side vent garnishes with the STI logo. 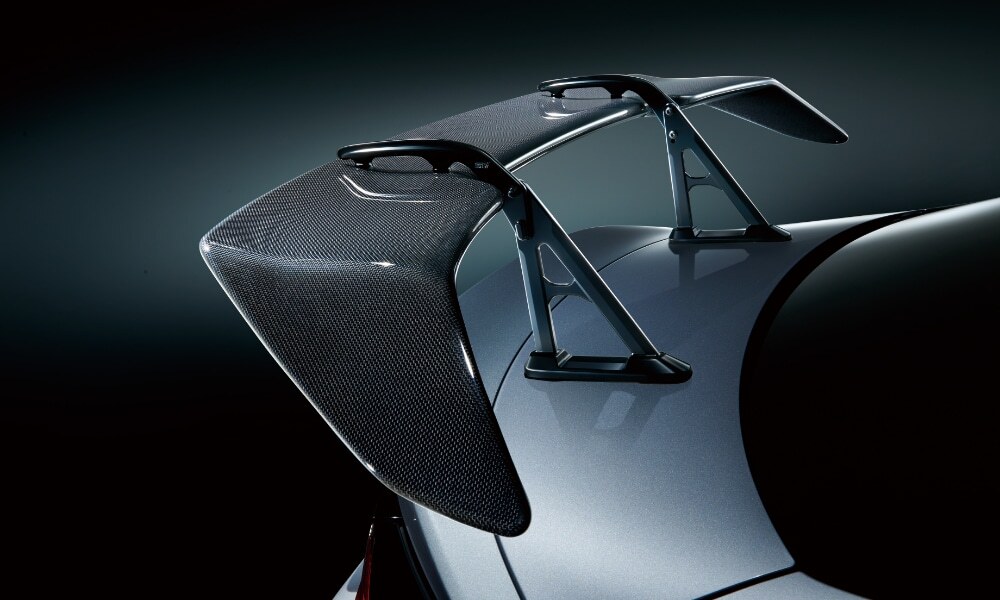 Under the hood, the 2022 Subaru BRZ has a larger 2.4-liter flat-four Boxer motor, a naturally-aspirated version of the FA24 engine from Subaru’s Ascent crossover, pumping out 228 horsepower and 184 pound-feet of torque. Paired with a standard six-speed manual stick or optional six-speed automatic and a rear-wheel drivetrain, the 2022 BRZ remains a relatively affordable and fun-to-drive pocket rocket. 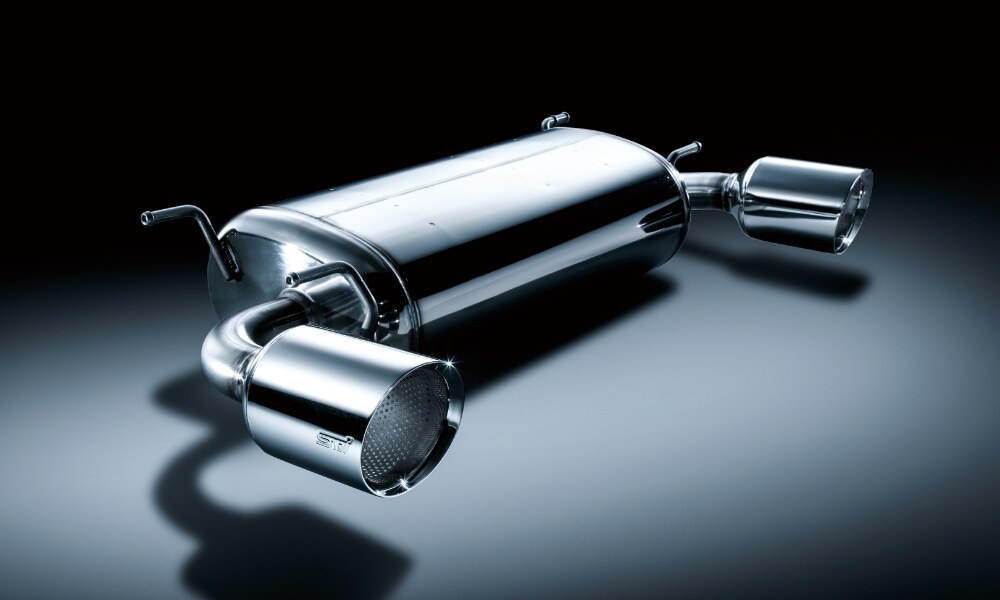 It’s interesting to point out the JDM-spec BRZ has four more horses under the hood, churning out 232 horsepower. However, shared across the board is a stiffer chassis (60-percent increase in front lateral bending rigidity and a 50-percent increase in torsional stiffness), a limited-slip differential, a near 50:50 weight distribution, and a lower curb weight. 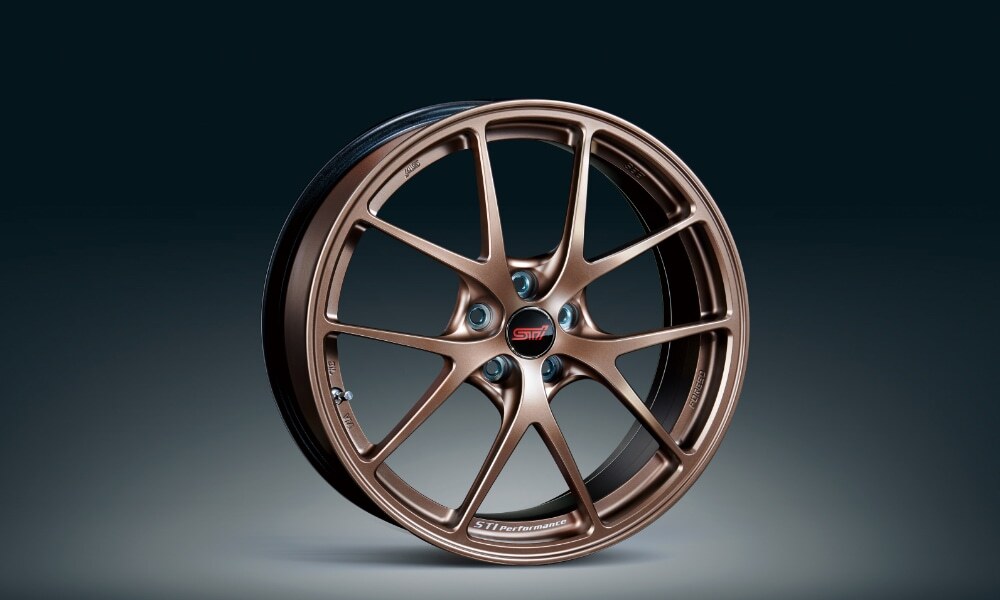 The 2022 Subaru BRZ has five settings for its Vehicle Stability Control system, and you can even turn it OFF when performing massive donuts and tire burnouts. The BRZ was never about all-out power and torque, but it does have enough oomph to overtake the Mazda MX-5. 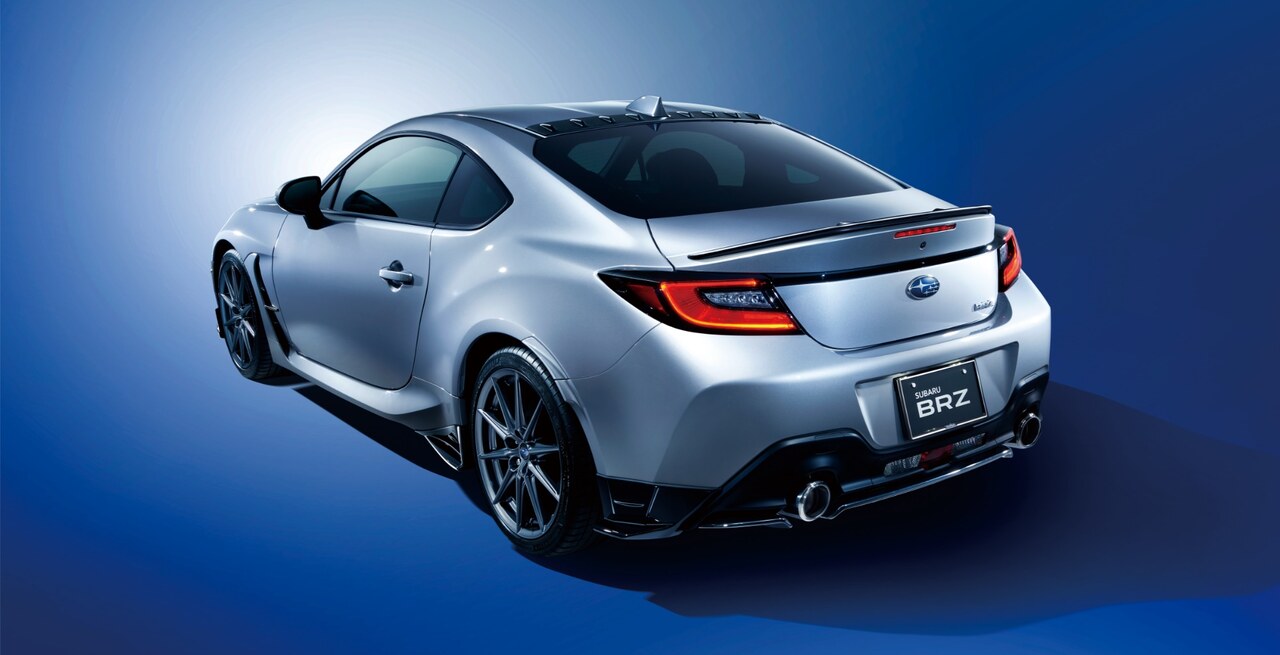 It will take a turbocharger and all-wheel drive to create a genuine BRZ STI model, but it seems the idea of a rally-bred BRZ is off the table. Nevertheless, we’re glad the folks at Subaru Japan are working on STI performance parts for its newest sports car. Will Toyota follow suit with Gazoo Racing or TRD performance parts for its newly-unveiled GR 86? We’ll have to wait and see, but it’s certainly a distinct possibility.