Subaru has priced up the 2019 Ascent, its hotly-anticipated return to the 3-row SUV segment. Billed as the largest Subaru ever, the family SUV can be had in seven or eight passenger versions, all of which come with all-wheel drive as standard, just like the automaker’s other cars.

Unveiled back in November 2017, the Ascent was Subaru’s tentative return to the 3-row segment. Its predecessor, the Subaru Tribeca, was axed in 2012, having been derided as one of the worst cars in America at the time. Since then, of course, SUVs have taken off and models with a third row are big business for families looking to carry all their kids, pets, and cargo. 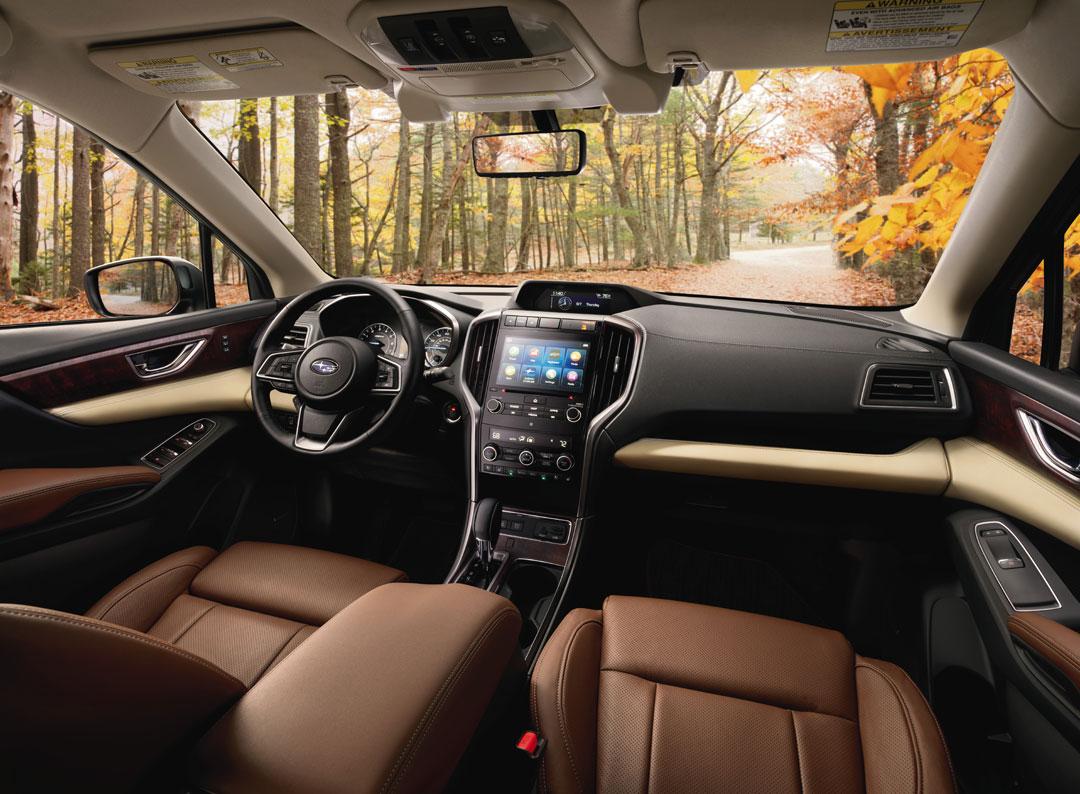 From that perspective, there’s plenty to like about the 2019 Ascent. It can be had with either a bench seat in the second row, for a total of eight people inside, or captain’s chairs, for a maximum of seven. Build on Subaru’s Global Platform, only with an extension to take the wheelbase to almost 114 inches, it has up to 153.5 cubic feet of passenger volume, and up to 86.5 cubic feet of cargo space.

It’s the thoughtful details which are likely to win over SUV shoppers. The rear doors open to a wider 75-degrees, for example, to make getting into the third row more straightforward. Each of the two rear rows can split 60/40, for a total of nine different seating configurations. There’s a whopping nineteen cup and bottle holders, suggesting that no Ascent family need ever go thirsty. 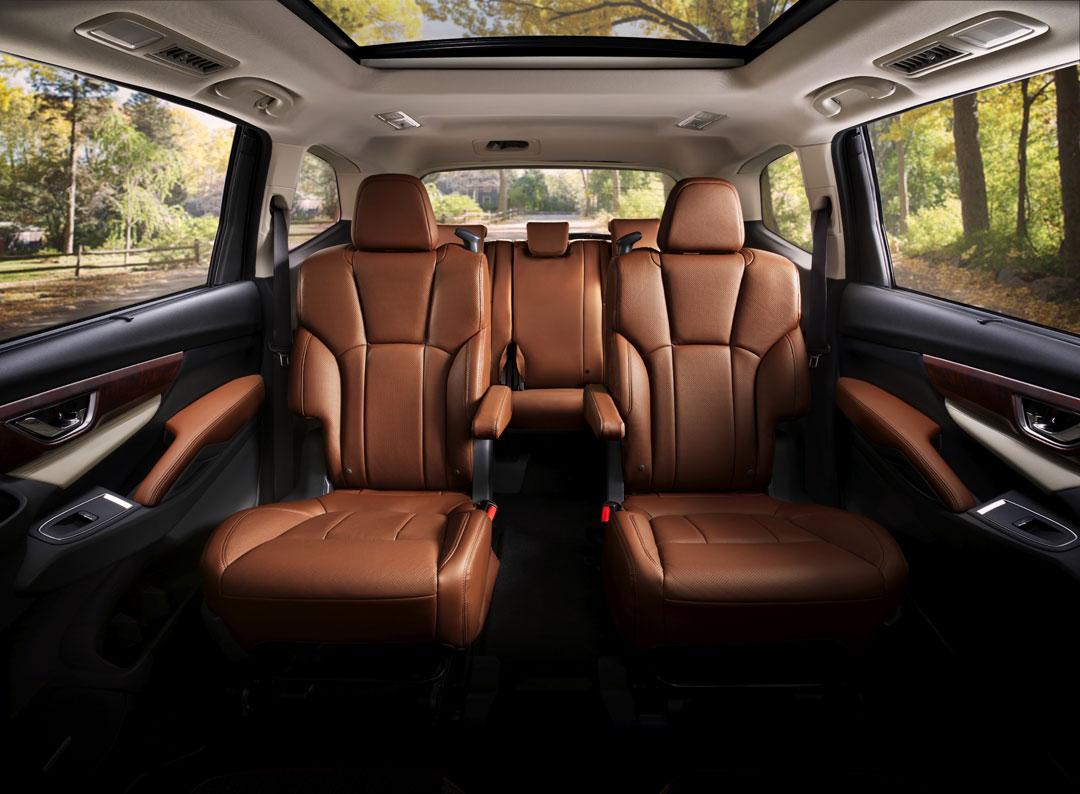 Speaking of thirst, there’s a new 2.4-liter BOXER engine under the hood and a Lineartronic CVT. Together, Subaru says they’ll do up to 21 mpg in the city, 27 mpg on the highway, and 23 mpg combined, or more than 500 miles on a full tank of gas. Step up to the trims with 20-inch wheels, meanwhile, from the 18-inch standard-fit wheels, and those numbers drop by 1 mpg respectively. 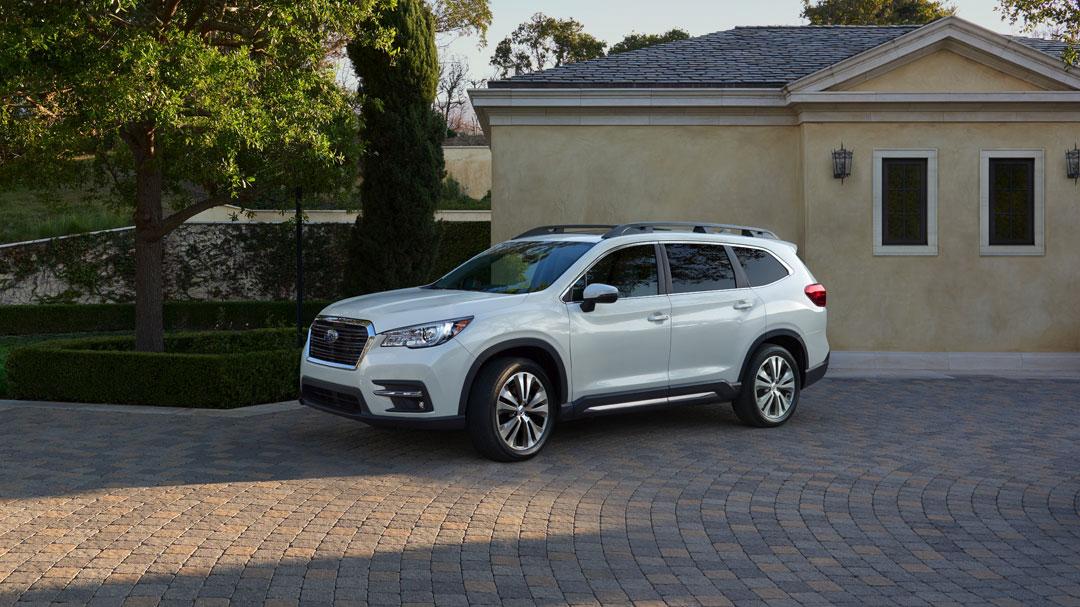 Blind spot detection with lane-change assist and rear cross traffic alerts are also available, as are auto high-beams and reverse automatic braking. Three-zone climate control is standard, together with a 6.5-inch infotainment system with Apple CarPlay and Android Auto support. That’s on the $31,995 base trim 2019 Ascent. Step up to Premium, from $34,195, and you get an 8-inch touchscreen, heated front seats, and more.

The 2019 Ascent Premium comes in from $34,195, with features like blind-spot detection and the WiFi hotspot, while finally the’s the Ascent Limited, from $38,995. That adds leather seats, LED headlamps which swivel as you steer, and more. Subaru says the SUV should arrive in dealerships this summer.