We’re genuinely excited for the Carnival’s debut, and the reasons are aplenty. Not only will it offer more space and better creature comforts for up to eight passengers, but the new Carnival inherits the styling genes of Kia’s Telluride and Sorento. We’re not disguising that Carnival is a minivan to the core (because it is), but its bold, new styling is a deviation from minivans of yore. 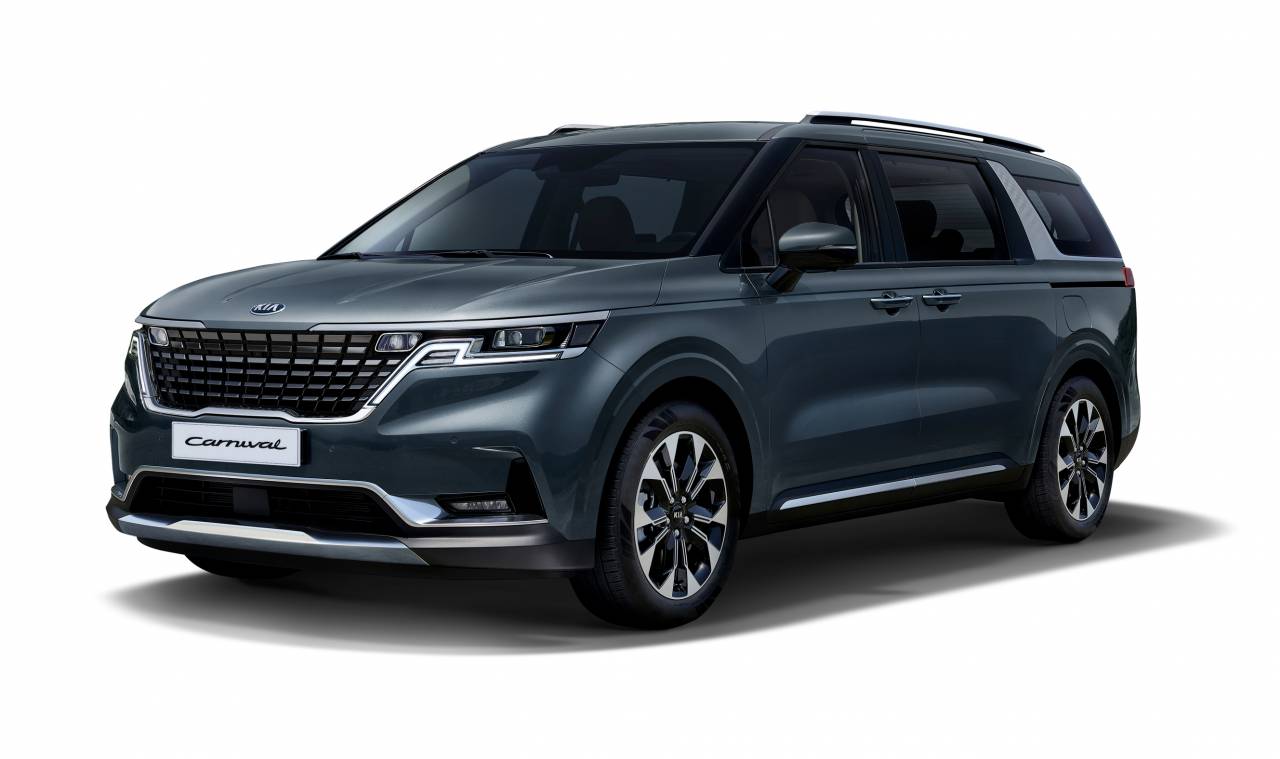 “The fourth-generation Carnival is a significant new vehicle for us as it demonstrates every strength that makes Kia so popular around the world,” said Thomas Schemera, Head of Product Division at Hyundai Motor Group, in a press release last year. “The Carnival has been well-regarded by buyers for a long time and has become Kia’s flagship family-friendly vehicle,” added Schemera, a bold claim in our opinion, given the Telluride is currently sweeping awards wherever it goes. 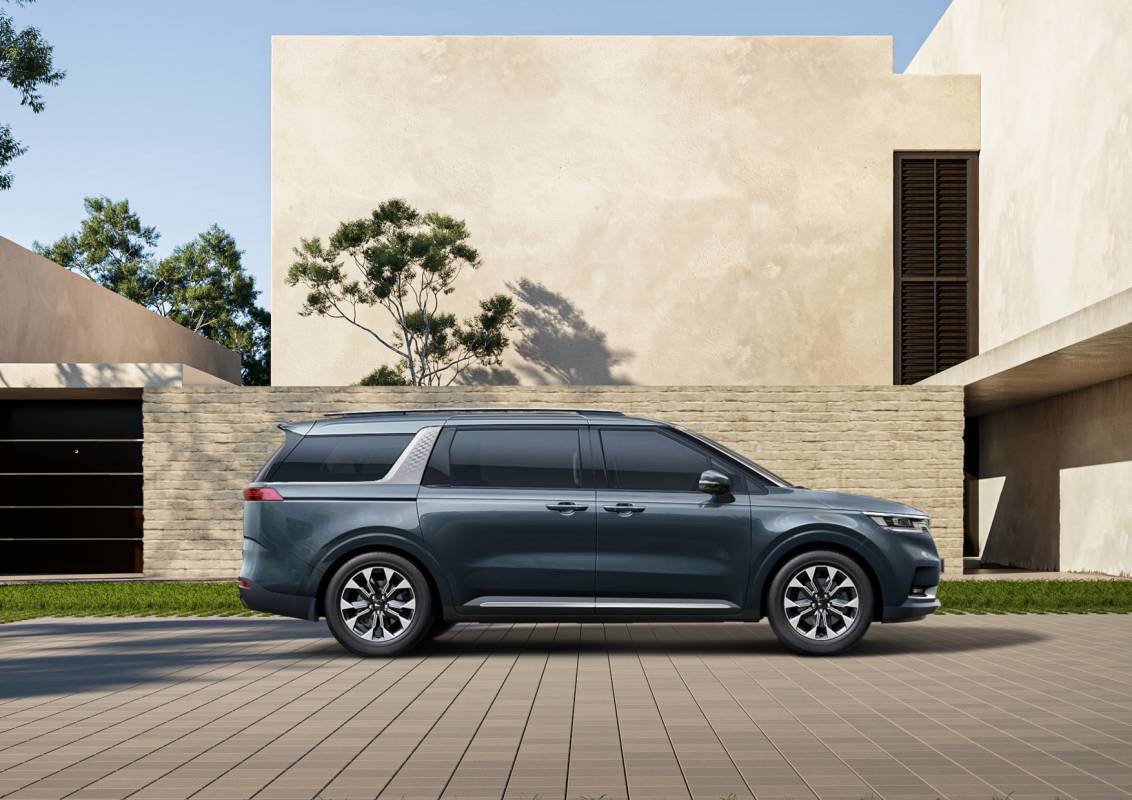 And we like the fact that Kia is pushing its minivan offering in the middle of an SUV onslaught. Sure, you can’t go off-roading in a minivan. But if you drive over smooth, paved highways 90 to 98-percent of the time, the Carnival makes a ton of sense. 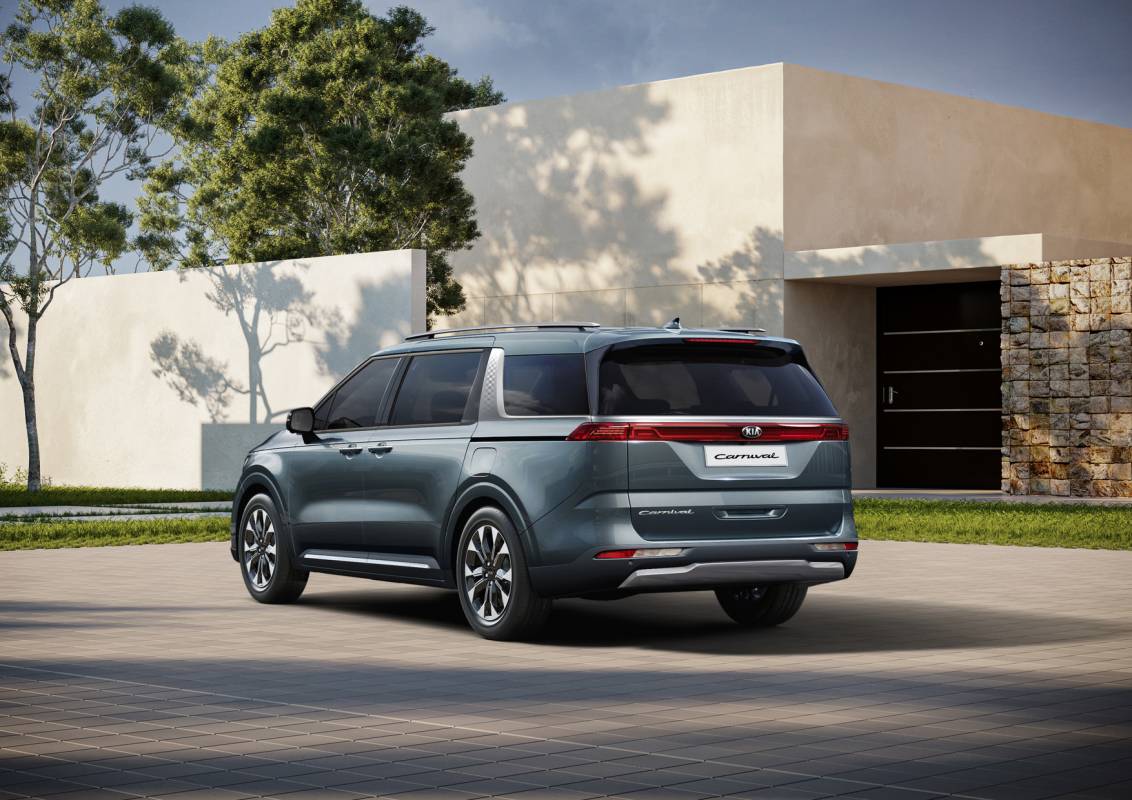 Powering the Carnival is a new 3.5-liter V6 GDI engine producing 290 horsepower and 262 pound-feet of torque, sending power to the front wheels via an eight-speed automatic gearbox. Kia will not offer an AWD model for the new Carnival (unlike the 2021 Toyota Sienna with optional AWD), nor will it arrive with a hybrid powertrain (again, like the Sienna and Chrysler Pacifica), at least not yet.