The 2021 Toyota Mirai FCEV is entering the market with fresh styling and a sportier attitude. First seen in 2014 as Toyota’s first production hydrogen fuel cell electric vehicle, the all-new Mirai addresses the shortcomings of its predecessor with a higher estimated driving range, rear-wheel-drive dynamics, a five-seater cabin, and a host of standard tech and safety features. 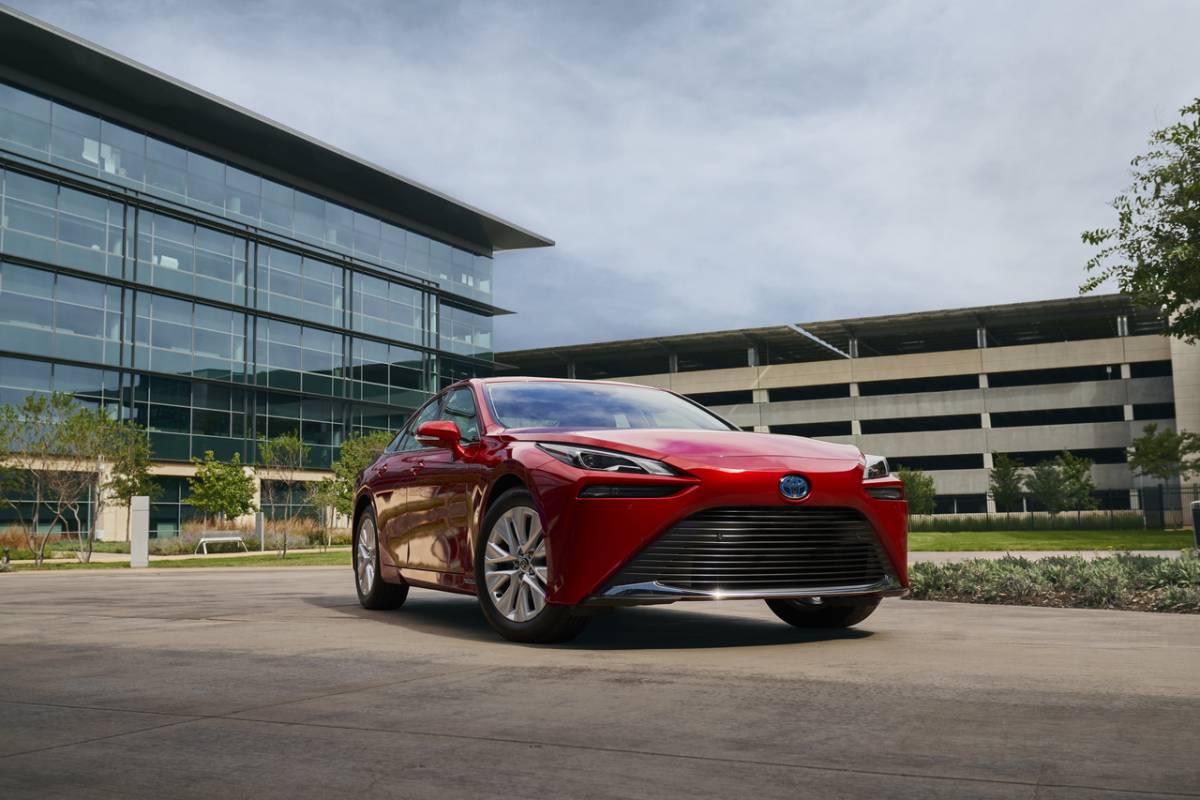 Standard across the board is a 12.3-inch infotainment touchscreen, a 14-speaker JBL premium audio system with a subwoofer and amplifier, and various connectivity options including Apple CarPlay, Android Auto, and Amazon Alexa. Additionally, the 2021 Mirai is equipped with a standard 8-inch color TFT LCD digital instrument cluster and wireless charging. 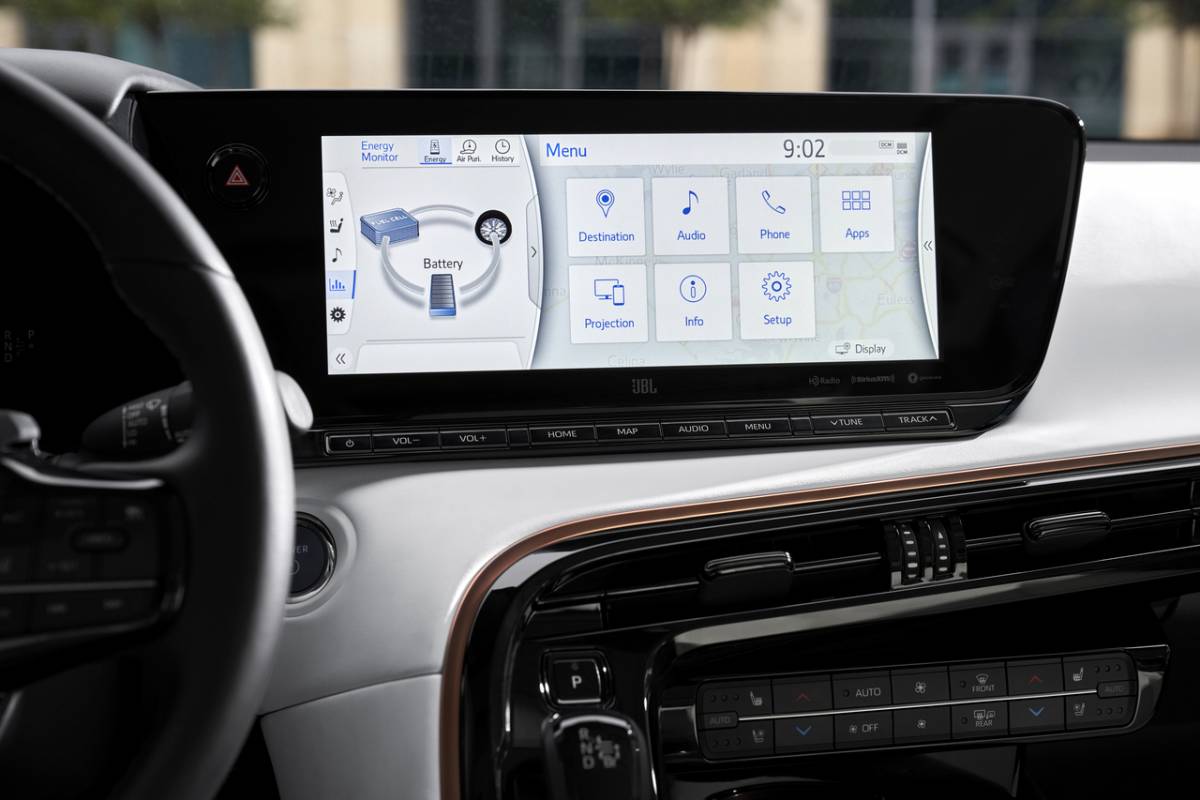 Meanwhile, the Limited trim gets tri-zone climate control, a panoramic moonroof with a power sliding sunshade, a color heads-up display (HUD) with speedometer and navigation readings, heated and ventilated front and rear seats, and a 360 bird’s eye camera. Mirai Limited also has standard 19-inch black machine-finished wheels while 20-inch chrome-finish aluminum wheels are optional. On the other hand, the XLE has standard 19-inch twin-spoke aluminum rollers. 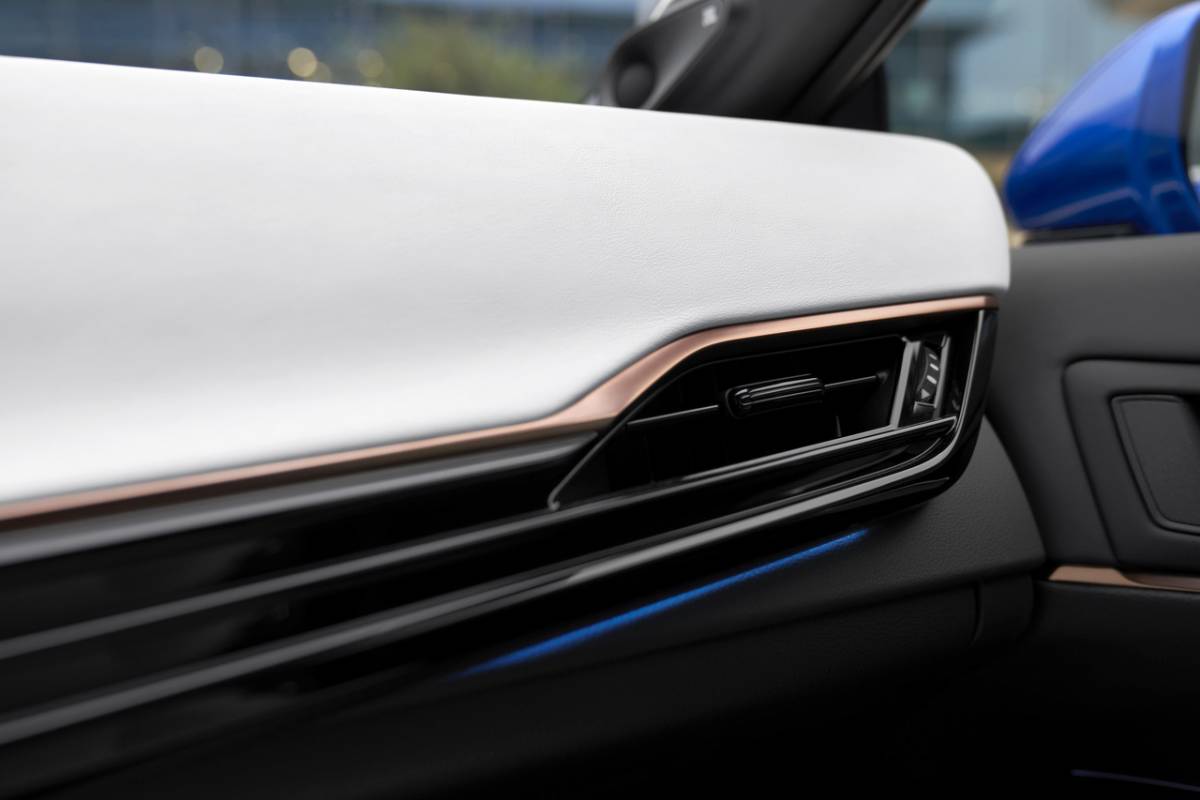 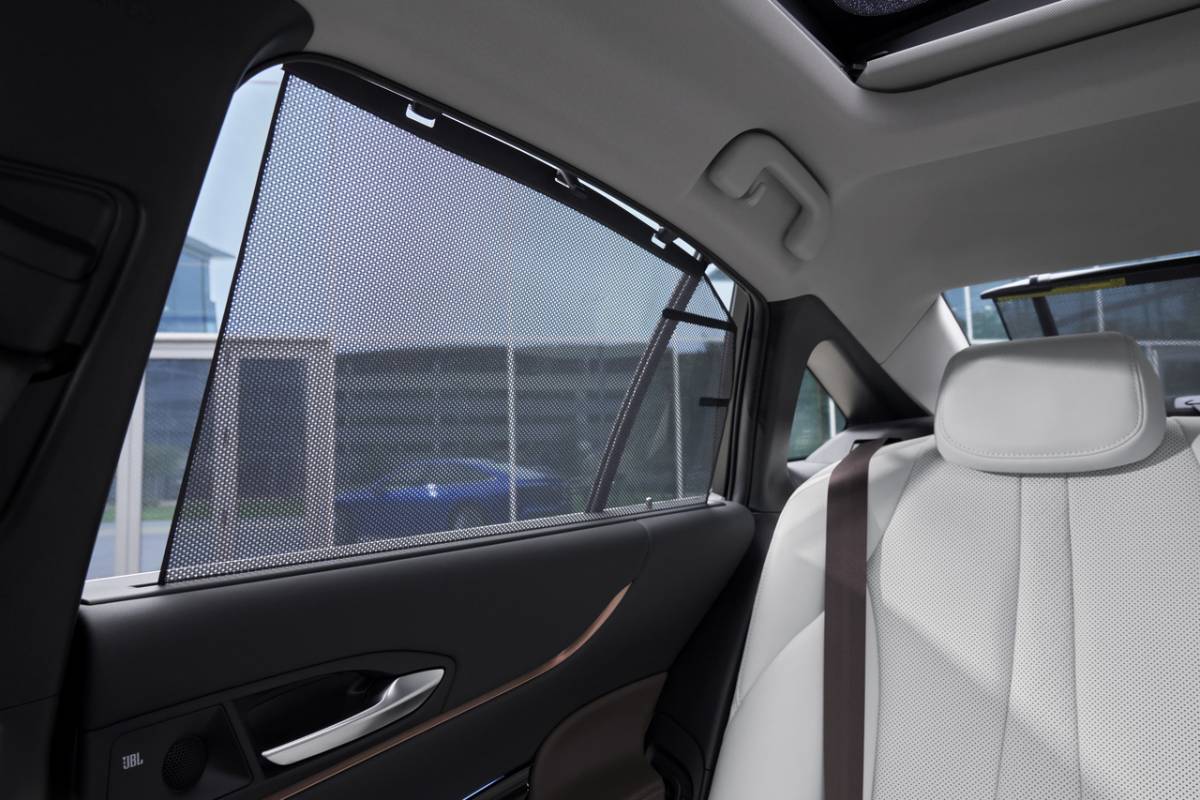 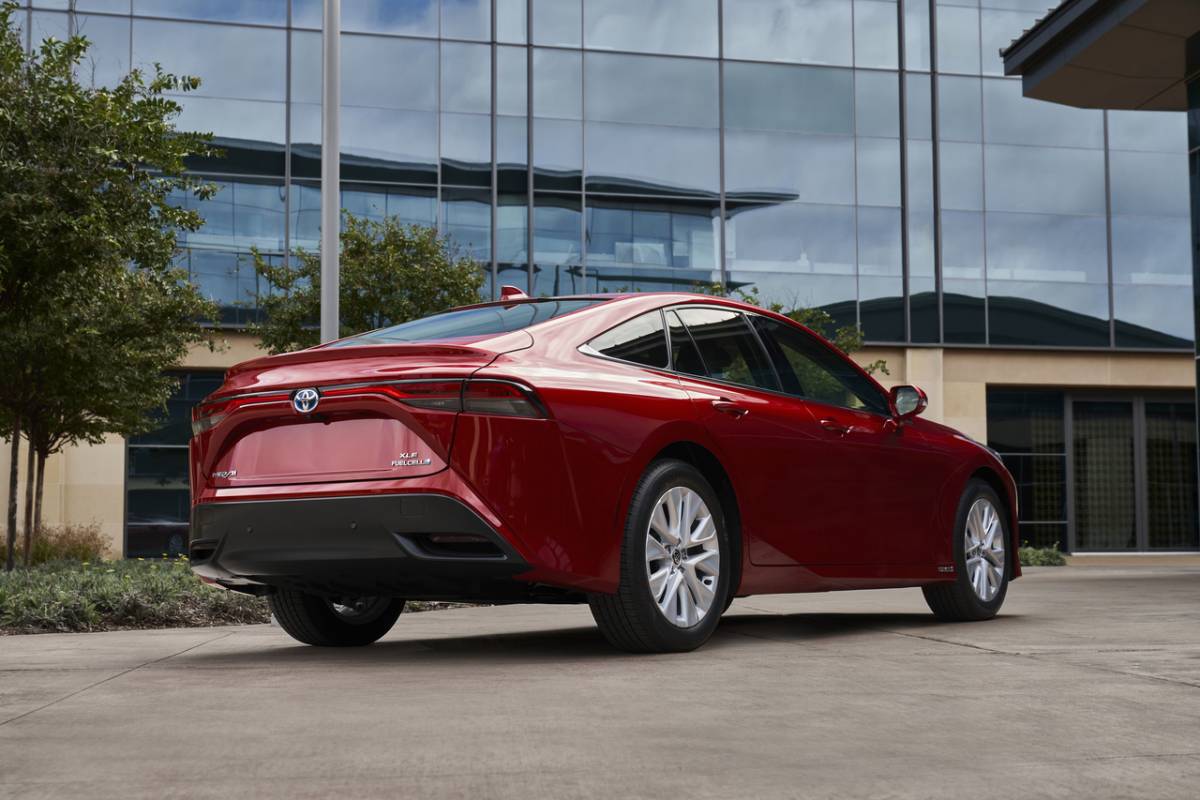 We have no word yet on pricing and availability, but we’re expecting the 2021 Mirai to be only sold in California and Hawaii (initially, at least) starting December 2020. Additionally, Toyota has yet to reveal the exact range figures, but the carmaker has said before that its new FCEV will breach upwards of 400 miles on a full tank of hydrogen.

If you’re not feeling the new Mirai’s coupe-like vibe, your only options are the Honda Clarity and Hyundai Nexo crossover, both of which have base prices of around $58,500.