The 2021 Toyota Hilux is now better, tougher, and stronger than ever. And with the possible addition of a high-performance GR Hilux variant, Toyota’s midsize pickup truck is determined to run circles around the Ford Ranger, Nissan Navara, and Chevy Colorado.

If you’re not familiar with the Hilux name, we can’t blame you. The Hilux was only sold in North America from the mid-70s to 1995. Eventually, the Hilux was replaced by the larger Tacoma and has been the case ever since. And while Europe remains a strong market for the 2021 Hilux (along with Asia, Australia, and Africa), we have no word from Toyota if the Hilux is returning to U.S. shores. 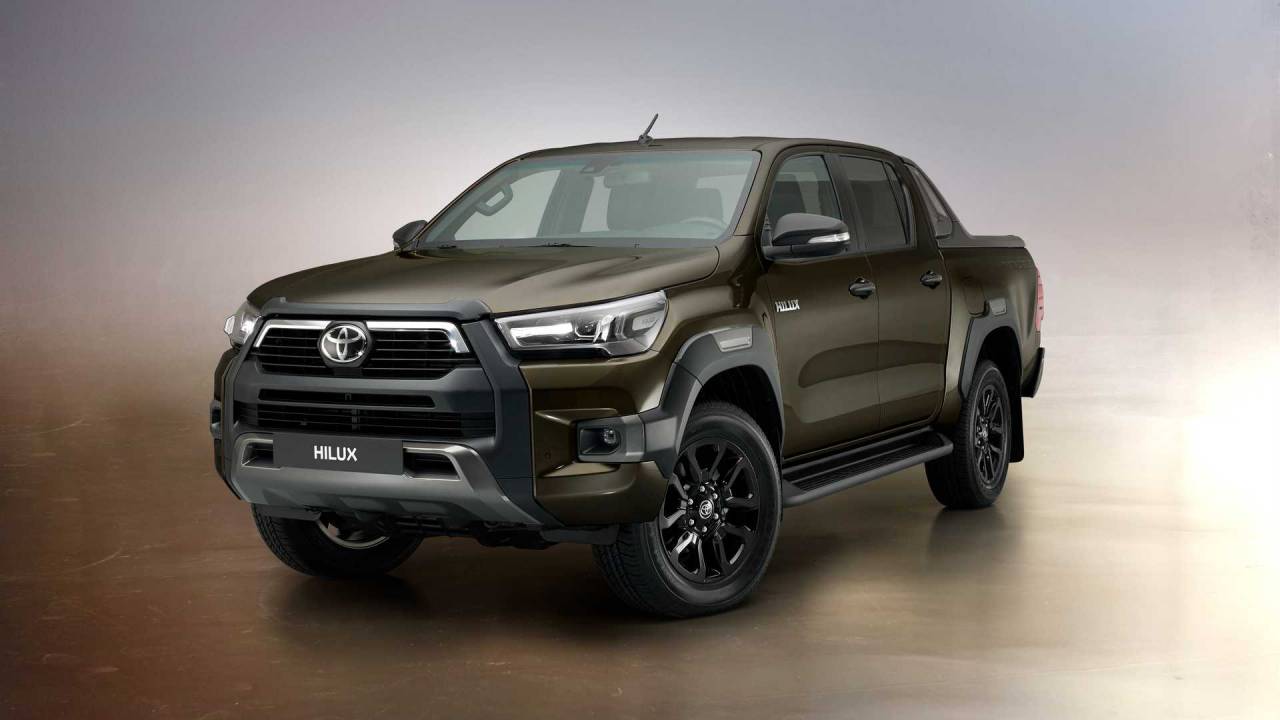 Which is a shame, really, given the Hilux’s reputation for robustness and durability – traits of which an American buyer will surely adore. The 2021 Toyota Hilux further cements its image of invincibility and indestructibility with a daring new face. It has a more powerful three-dimensional grille and a chunkier front bumper. Toyota installed new front and rear LED light clusters for a dose of modernity while new 18-inch dark-finished alloy wheels give the Hilux a meaner and more purposeful stance. 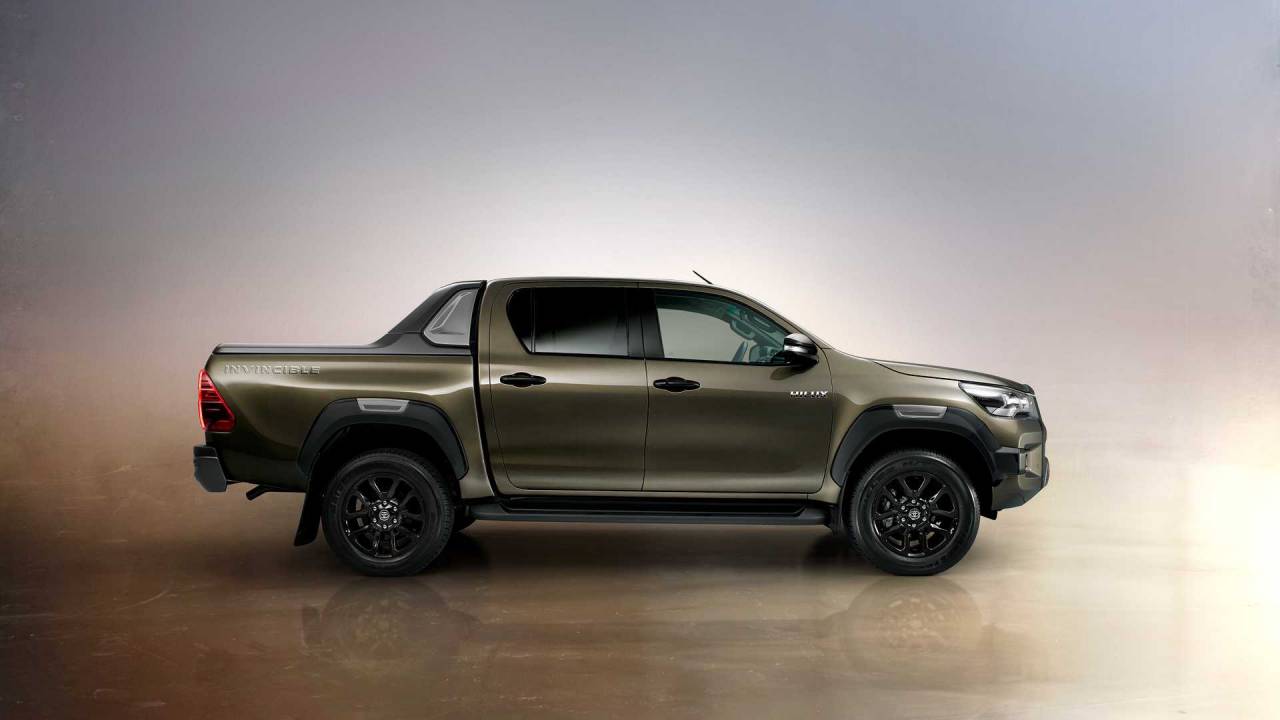 Along with the styling upgrade comes a new and upgraded motor with more power, more torque, and better fuel economy. The 2021 Hilux is powered by an updated 2.8-liter turbocharged four-cylinder diesel mill with 201 horsepower and 369 pound-feet of torque. The engine is paired with either a six-speed manual or 6-speed automatic transmission. 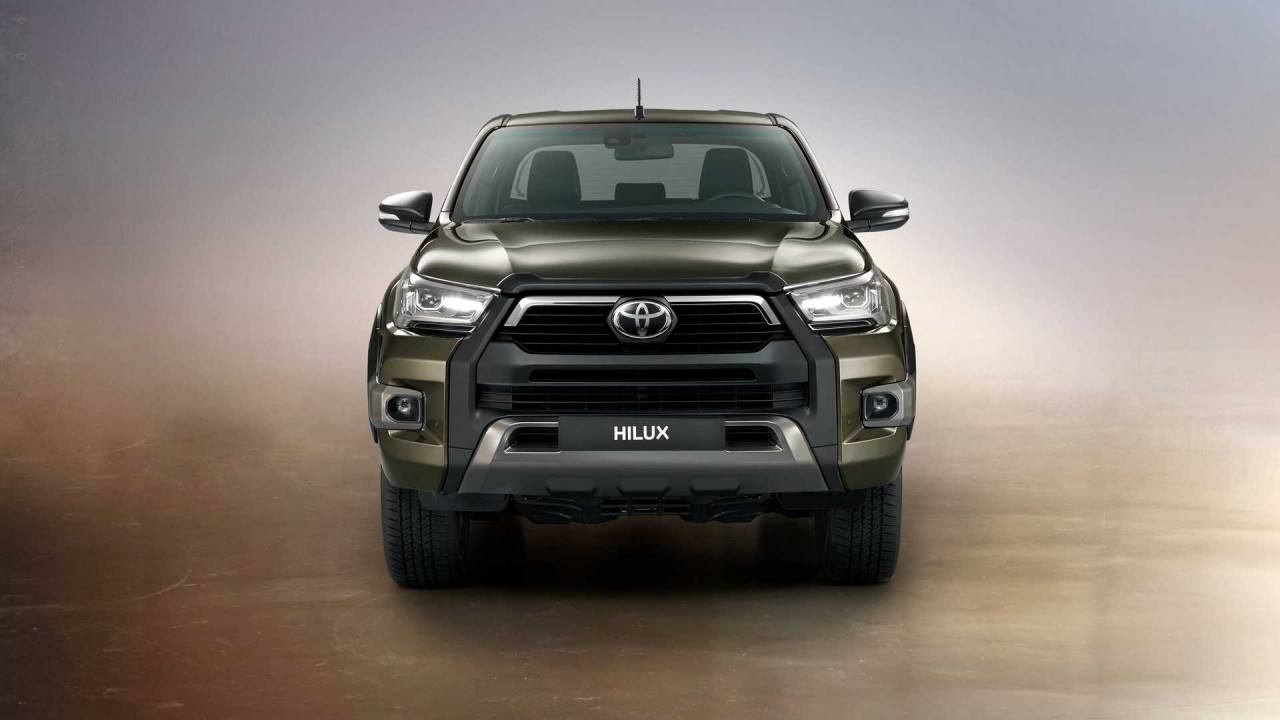 According to Toyota, the new diesel has a lower idling speed (down to 680 rpm from the previous 780 rpm) to save fuel. In other markets, the new Hilux is also offered with a smaller 2.4-liter diesel with less power than the new motor. Buyers get to choose from standard RWD or an all-wheel drivetrain. 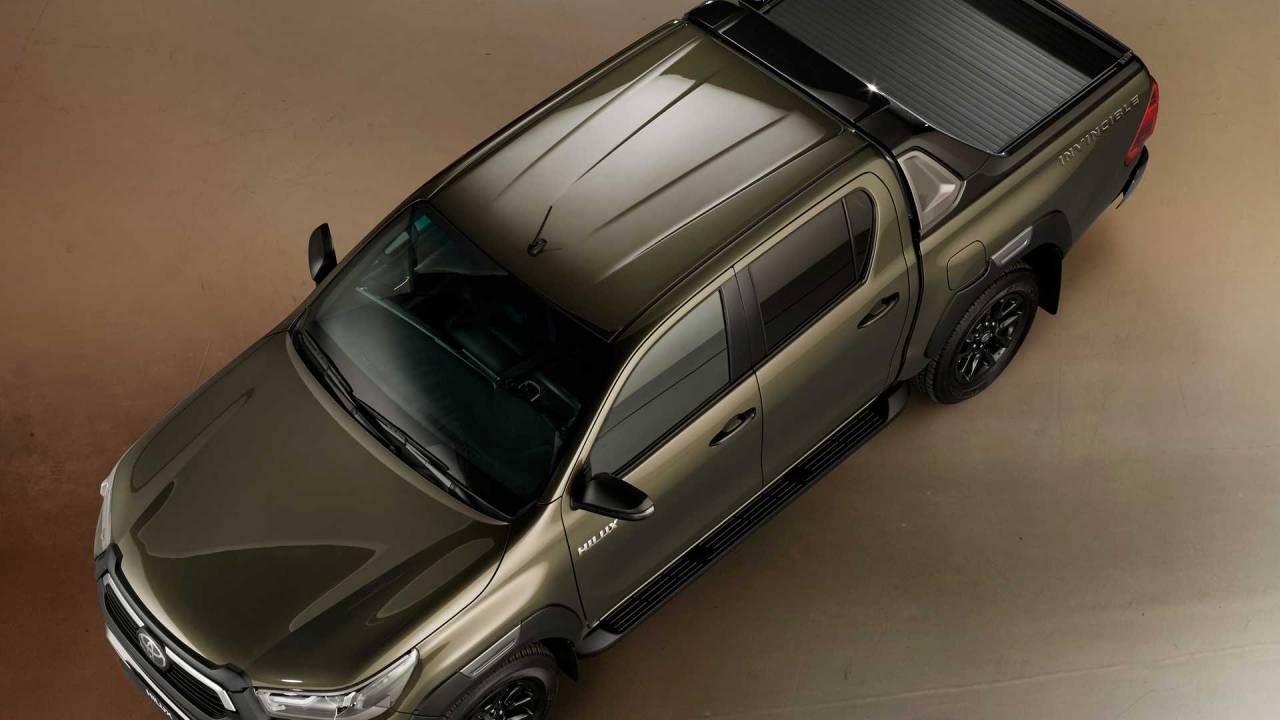 Our biggest caveat with the previous Hilux is the stiff and fidgety ride quality. Apparently, Toyota heard our complaints. The 2021 Hilux is now equipped with long-travel shock absorbers and updated leaf springs for a more civilized and comfier ride. We haven’t driven it yet, but we’re itching to find out if the new suspension is worthy of praise. 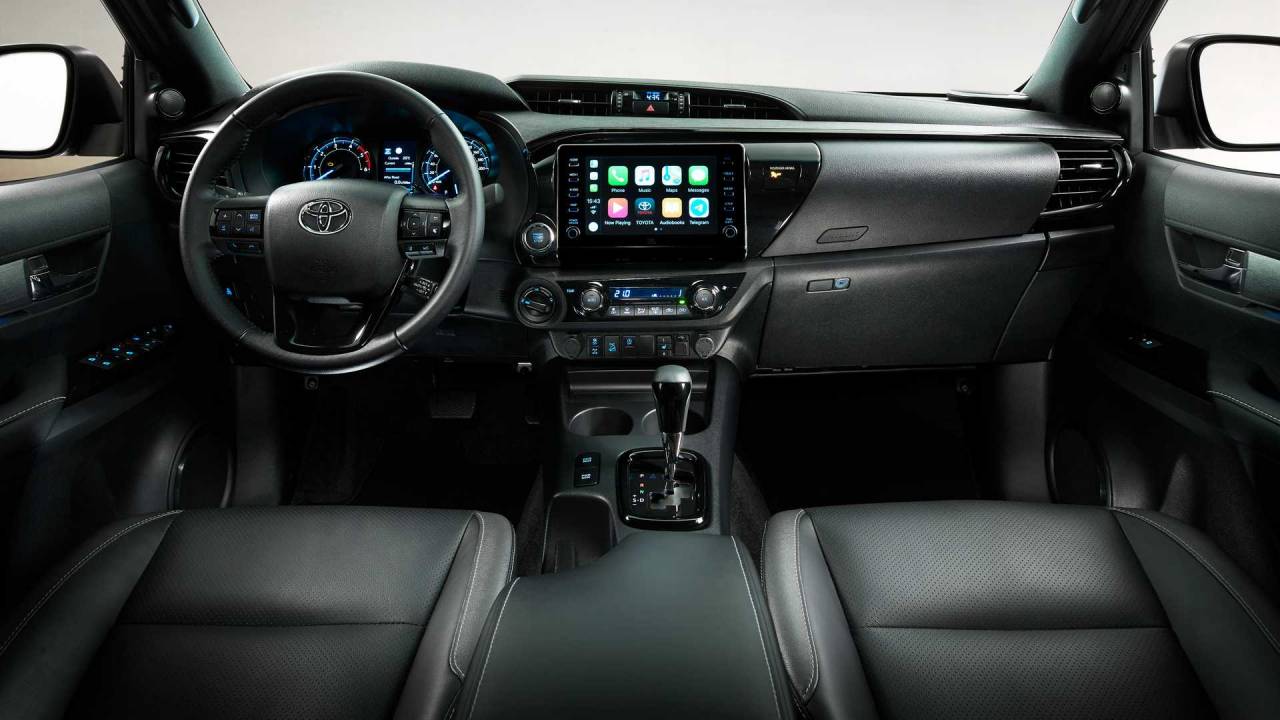 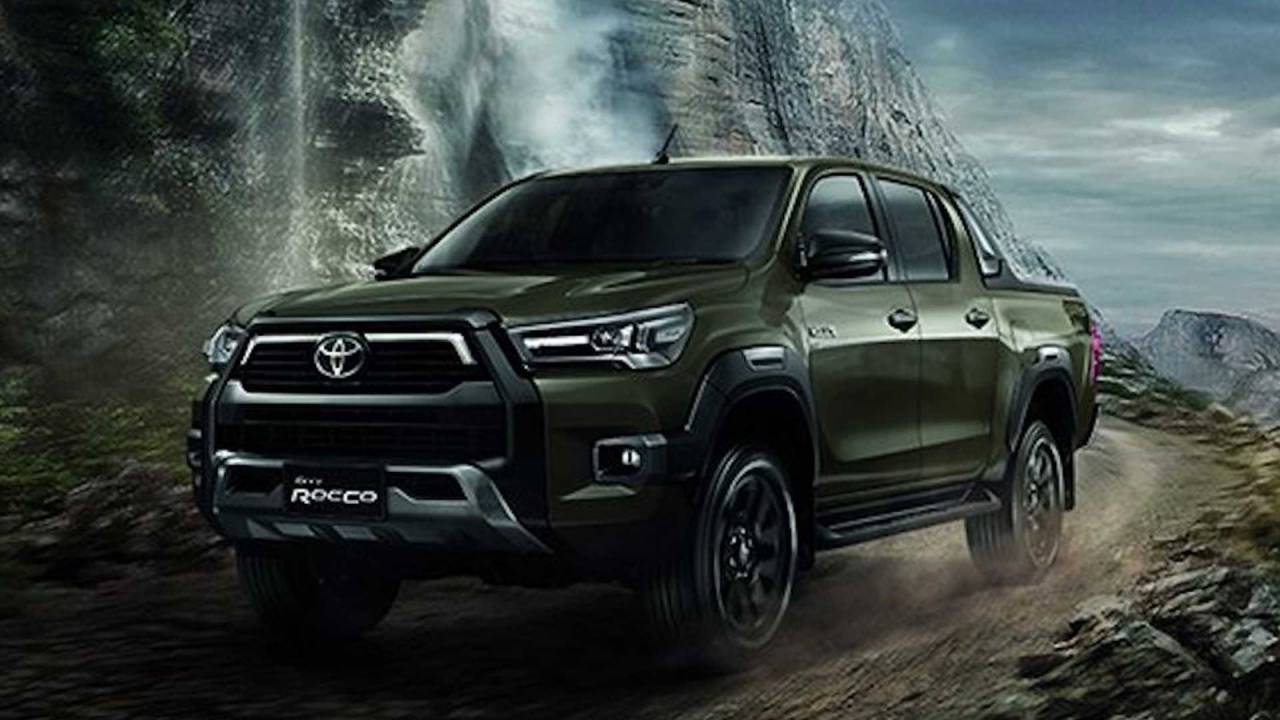 The 2021 Toyota Hilux will go on sale in Europe by July and October. Asian markets can expect the new Hilux to arrive in Toyota showrooms later this month.