Mercedes is killing the pickup you probably forgot existed

Mercedes-Benz hasn’t been short on body styles over the past few years, but the most unexpected for the German automaker was probably the X-Class, its pickup truck. Announced back in 2016, the X-Class was to be Mercedes’ push into utility. Instead, the automaker has confirmed, it’s getting the axe.

If you’d forgotten that the X-Class even existed in the first place, that might well be because you’re not in one of the relatively tiny number of markets Mercedes-Benz ever offered it in. Despite the US’ appetite for utility vehicles, the X-Class was never earmarked for North America. 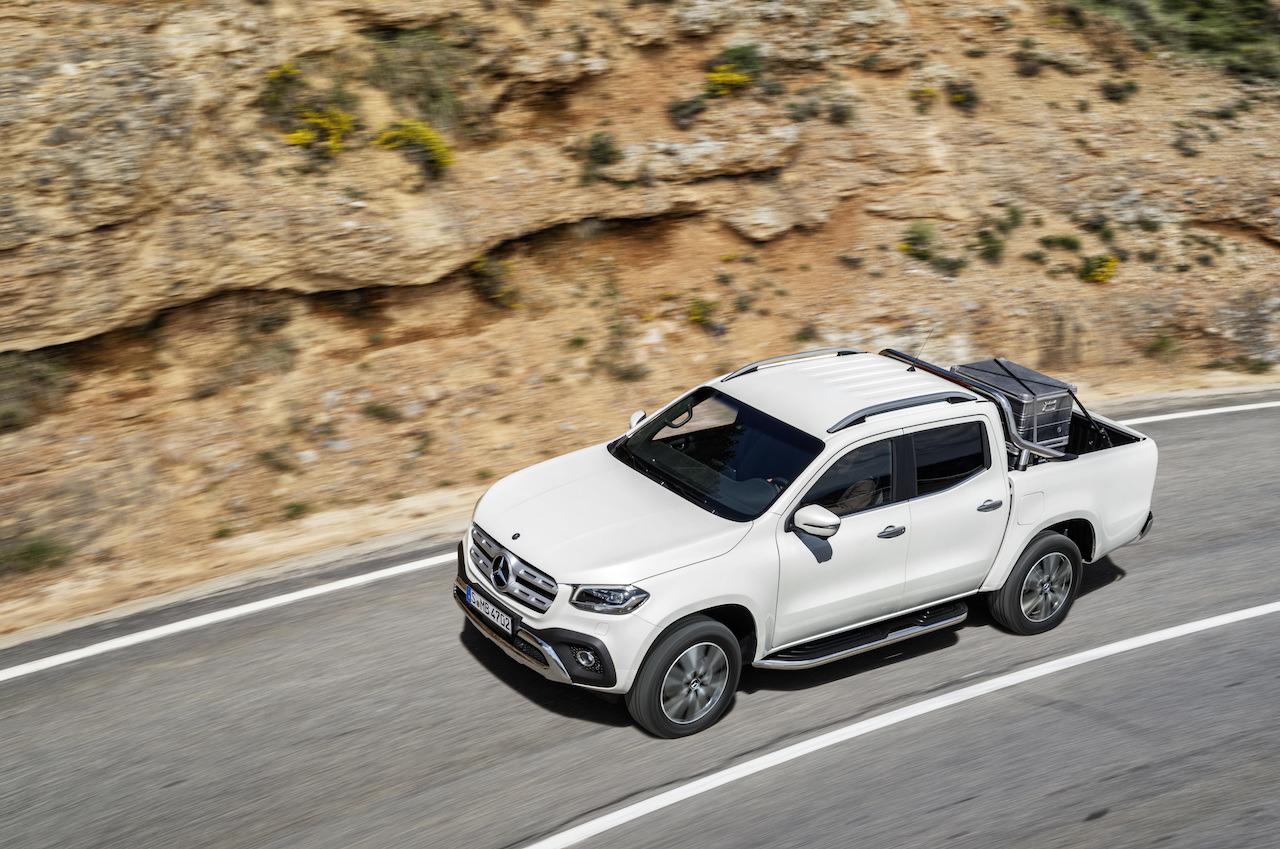 Instead Mercedes envisaged it being a hit in South America, Australia, and South Africa. The truck itself was a collaboration with Renault-Nissan, and indeed was manufactured at a Nissan production line in Spain. Inside, though, it tapped into the German company’s own cabin design-language, far more plush than we’ve come to expect from most pickups.

Problem was, plush comes at a cost. The automaker has run the numbers, and high prices combined with low sales interest has signed the X-Class’ death warrant. In an interview with Auto Motor Sport (via Motor1), Mercedes confirmed that despite the pickup only being a few years old, it would be ending production in May 2020. 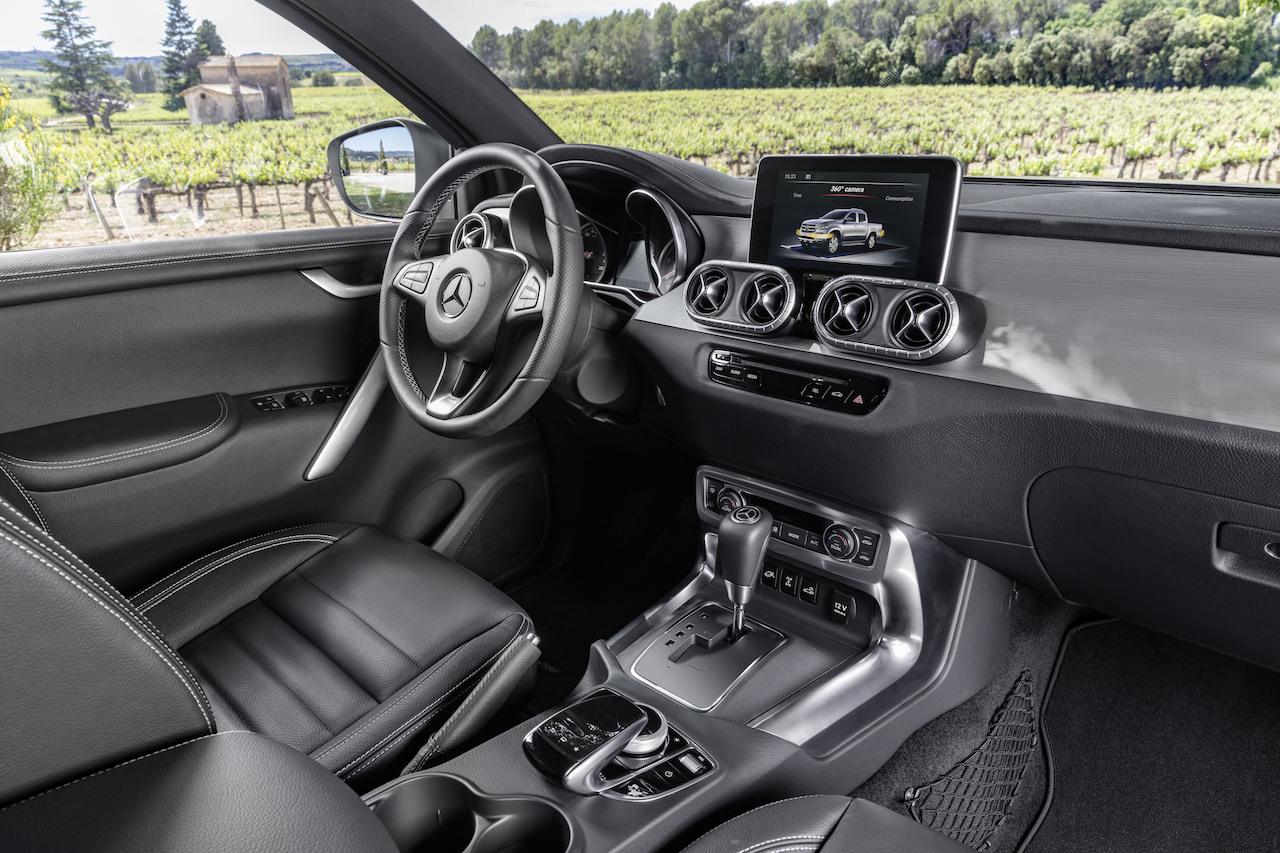 Look at the sales figures, and you can see why. Globally, Mercedes sold just 15,300 of the trucks in the whole of 2019. In contrast, the Nissan Navara it shares its underpinnings with sold more than 66,000 units in just the first half of 2019. Compared to the X-Class’ roughly 49k euro ($55k) starting price, the Navara kicks off at 20,000 euro less.

The writing had already been on the wall for the X-Class, mind, with Mercedes forced last year to temper its expectations. Plans to take on the potentially lucrative South American market faltered, Mercedes blaming “the price expectations of customers in Latin America” for leaving the pickup unfeasible there. Production plans for Argentina were shelved accordingly.

Ironically, it’s still not entirely clear that a Mercedes pickup wouldn’t actually do well in North America, albeit one which takes a different approach to that of the X-Class. A truck based on Mercedes’ own SUV platform might have more appeal in the luxury set, where rugged-and-fashionable workhorses like the venerable (and venerated) G-Class continue to hold a spot in enthusiasts’ hearts. BMW has certainly flirted with such an idea with its X7 pickup concept, though neither company seems quite ready to take the final step into actual production.