The new Ford Ranger is receiving a mild power boost from Ford Performance. The Ranger calibration package includes a Pro Cal 4 tool and a performance air filter. According to Ford Performance, the package offers noticeable gains in horsepower and torque. It also includes an optimized shift schedule for the standard 10-speed automatic gearbox.

How much are the power gains, you ask? The calibration package is engineered to add 45 more horsepower at 4,500 rpm and 60 more torques at 2,500 rpm. And with a revised shift algorithm, the update also gives snappier and sportier gear changes. This new Ranger performance package starts at $825. 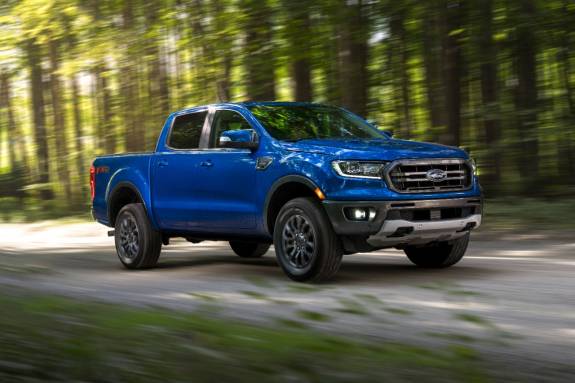 However, we’re still pining for the Ranger Raptor with 350 horsepower and 350 pound-feet of torque from the same 2.3-liter EcoBoost four-cylinder and 10-speed automatic transmission. But then again, Ford has yet to announce when the Ranger Raptor is officially arriving in U.S. shores, so this Ranger calibration package is enough to satiate our appetites until the real deal arrives in early 2021. 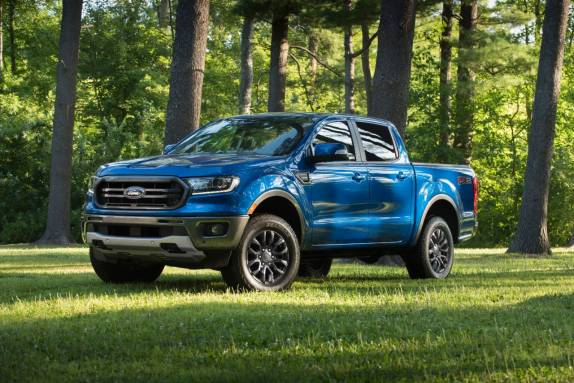 What’s interesting is how to install the Ranger engine calibration package. As previously mentioned, the package includes a Pro Cal 4 software calibration tool. The process is nothing more than hooking up the tool to a PC or laptop using the included USB cable to download the software updates. After that, it’s all a matter of hooking up the calibration tool to your Ranger’s OBD port to reflash the engine ECU. Of course, you’ll also need to install the performance air filter (included in the kit) to complete the job. 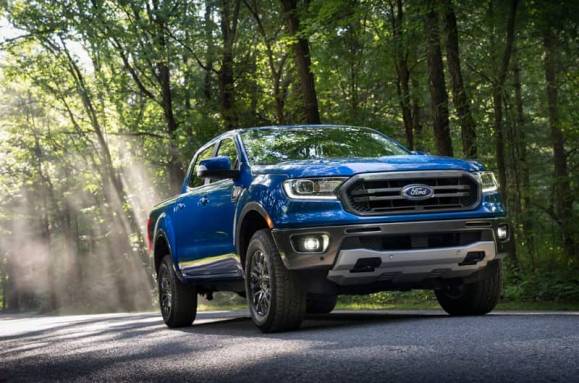 This new Ranger engine update is legal in all 50 states including California. And if the update is performed by an authorized Ford dealer (or any certified ASE shop), the package will include a three-year or 36,000-mile warranty. 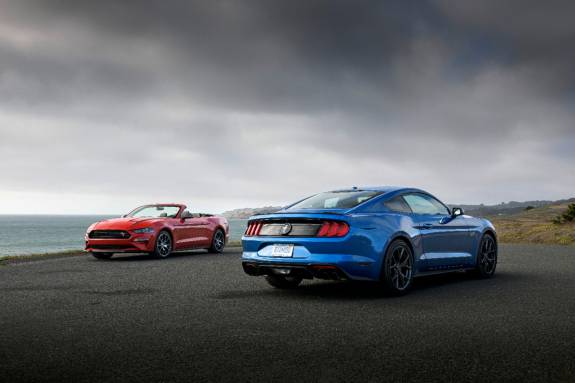 Meanwhile, the Mustang GT is also receiving an engine calibration courtesy of Ford Performance. The package is suited for the 2018-2020 5.0-liter Mustang GT and includes a larger 87mm throttle body, throttle body adaptor, a performance cold air intake, and the Pro Cal 4 tool. The result is 19 more horsepower at 6,500 rpm and 42 more torques at 2,000 rpm. The calibration package is available for both manual and automatic-equipped Mustang GTs.