The 2021 Ram TRX is a long time coming. The TRX (or T-Rex for, what else, a Tyrannosaurus Rex) is Ram’s newest contender in the high-performance truck segment, aiming squarely at the mighty Ford Raptor.The Ram TRX – affectionately called the Rebel TRX – was first shown as a concept in 2016.

Ram took the next big step in 2018 when it announced the TRX is going into production. And from there, it seems the truck world will never be the same again. Just recently, Ram went to social media and posted a teaser video of the TRX. Ram, too, officially declared the TRX is debuting this summer with first deliveries arriving in early 2021.

Producing 707 horsepower along with a luscious supercharger whine, the TRX has more than enough power to give the Raptor a scare. The TRX Concept had a 575-horsepower version of FCA’s 6.2-liter supercharged V8, but Ram is taking no chances this time around. 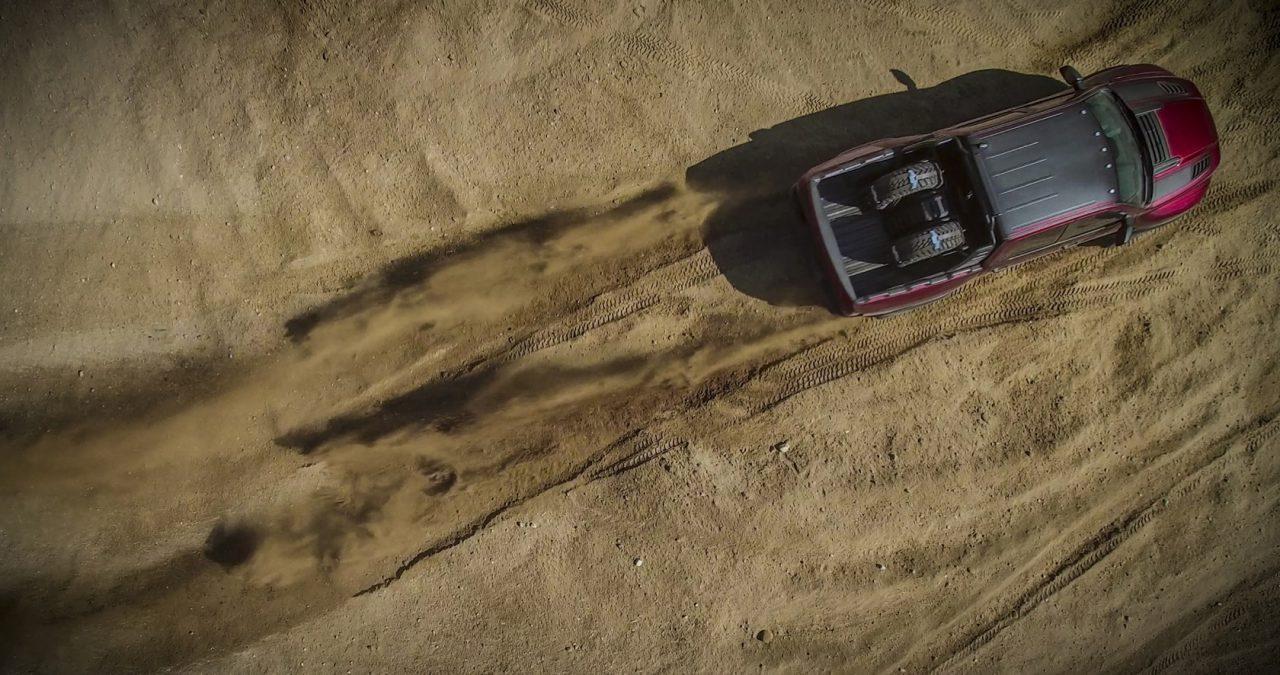 With that much power, we’re expecting the Rebel TRX to look the part. However, we’ll have to wait a bit longer before passing judgment, but we’re expecting nothing less than bulbous fenders, chunky tires, off-road suspension, and redesigned bumpers along with a plethora of overlanding/off-road kit. 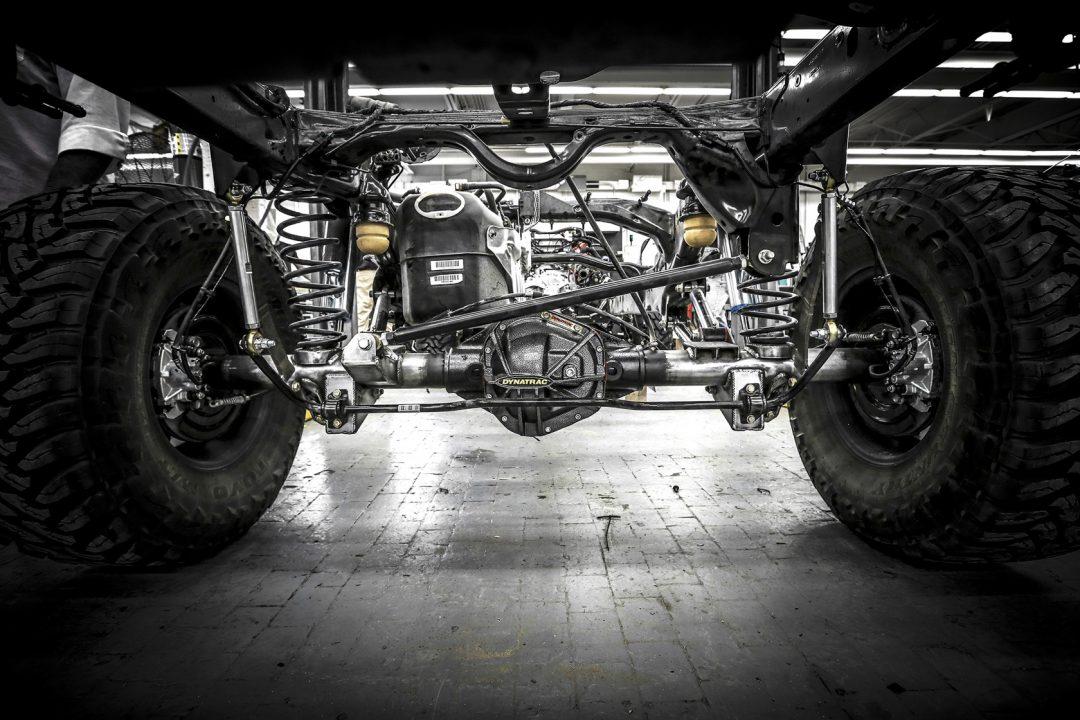 If the production TRX stays true to the concept model, expect Ram’s newest truck to come with an open differential front axle, a Dynatrac Pro 60 rear axle with an electronic locking differential, coilover suspension with 13-inches of travel, and massive six-piston brakes.

We’ll know more about the new Ram TRX monster truck in the following months. Meanwhile, will a new Raptor arrive sporting the redesigned fascia of Ford’s recently-unveiled F-150? Your guess is as good as ours.