Ford’s Mustang Mach-E will charge faster than we thought

Ford’s Mustang Mach-E hasn’t even reached dealerships yet, but the automaker is already claiming to have improved the all-electric crossover with faster charging speeds than first promised. Set to arrive in the US later this year, the 2021 Mustang Mach-E will support DC fast charging; now, Ford says that’s actually performing better than it initially expected.

Back in November 2019, Ford was promising that the Mustang Mach-E would likely be able to add 47 miles of driving after 10 minutes plugged into a DC faster charger. That was an estimate at the time, and it would also depend on trim, since the charging rates supported will vary by configuration.

The entry-level Select trim, for example, is expected to top out at 110 kW DC fast charging. If you opt for a Mustang Mach-E Premium, First Edition, California Route 1, or GT, however, they’ll support up to 150 kW. 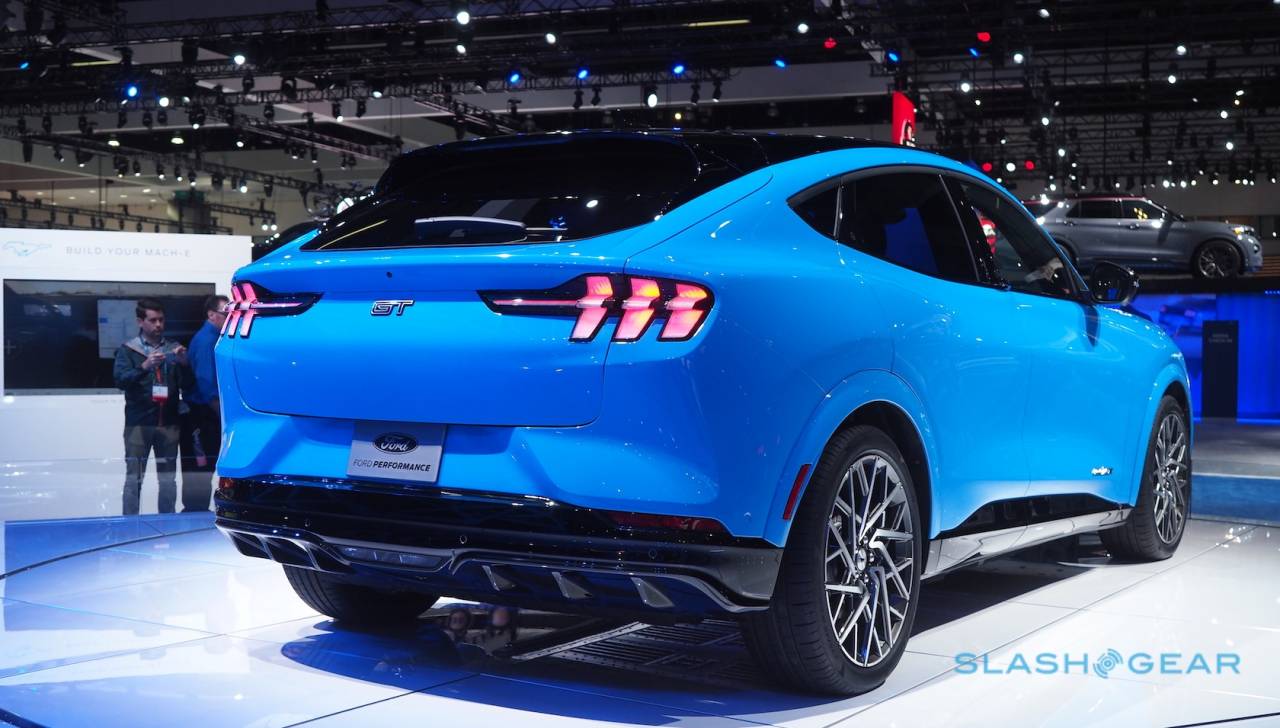 Now, having taken its prototypes out and actually plugged them into Electrify America fast-charging stations, Ford is confirming new numbers. Their test cars have been able to add 61 miles of range in 10 minutes, up almost 30-percent over the original estimate. That’s based on the extended-range battery model with rear-wheel drive.

If you have the all-wheel drive version of that car, Ford says it’ll add 52 miles of range in that 10 minute charge. Leave either car plugged in for around 45 minutes, meanwhile, and you should be able to take it from 10-percent to 80-percent. 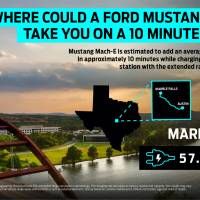 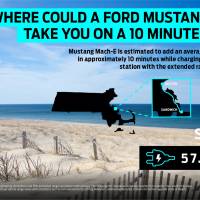 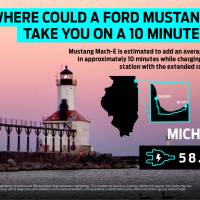 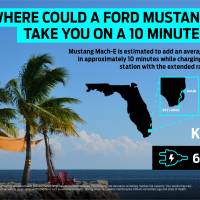 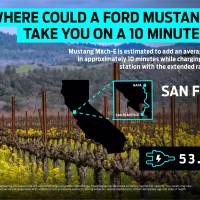 The numbers for the Mustang Mach-E with the standard-range battery are a little different. On a DC fast charging station, the rear-wheel drive version of the electric crossover should get 46 miles of range in 10 minutes, and the all-wheel drive approximately 42 miles. The 10-percent to 80-percent charge, unsurprisingly, comes in quicker as well: around 38 minutes, Ford suggests.

Ford has tapped the Electrify America network to give Mustang Mach-E owners somewhere to plug in while they’re away from home, though that’s not the only charger system they’ll support. Its FordPass Charging Network – effectively an umbrella system for navigating between, and authenticating at, multiple public charging stations from different providers – is also getting more options. 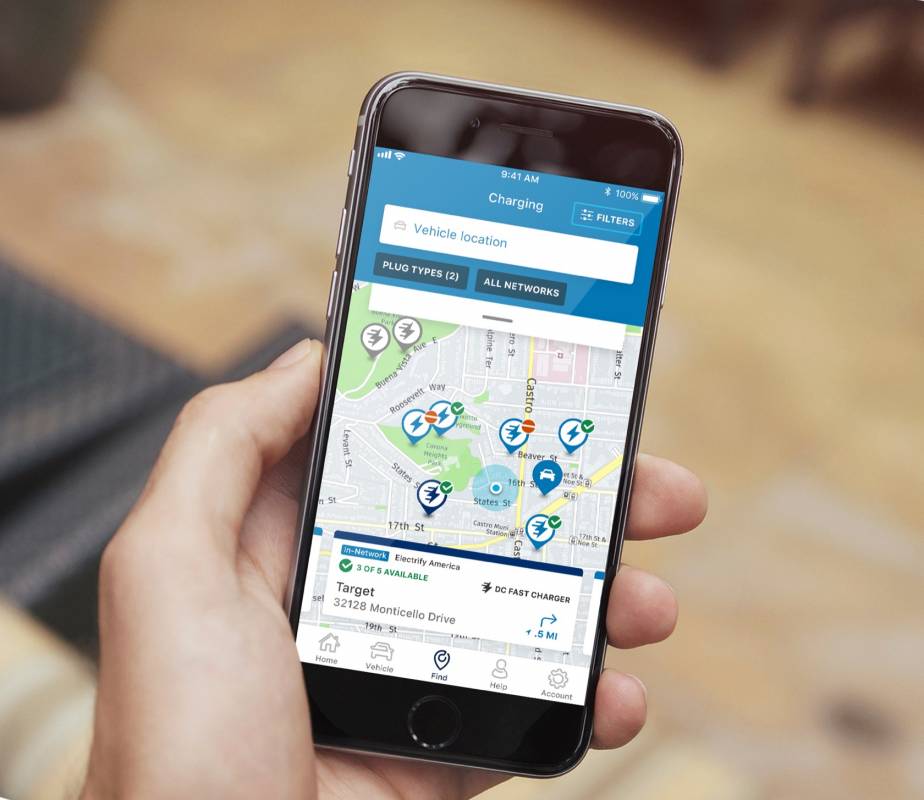 There will be 1,000 more electric vehicle charging stations, for a total of 5,000 more actual charging plugs, Ford says, when the EV arrives. That makes for a total of over 13,500 locations and almost 40,000 actual plugs. Drivers will be able to use the FordPass Charging Network app to locate a station, check its live status, and then initiate charging either through the app or the SYNC 4 touchscreen in the Mustang Mach-E.

Ford has a map showing where the current charging locations in its network are, as well as a preview of the sort of route-planner that Mustang Mach-E owners will be able to use that shows potential charger layovers. That will automatically suggest places to recharge along a proposed route, based on factors like the car’s current battery level.

Reservations for the 2021 Mustang Mach-E are open now, and Ford says it plans to begin accepting orders from reservation-holders later in the year. That’ll come ahead of the EV’s arrival in late 2020, starting with the First Edition trim.