Ford is exploring whether it can increase production of its upcoming Bronco, after hitting more reservations for the new SUV than it perhaps expected to. The pre-order books opened up for Bronco reservations earlier in July, as the iconic truck nameplate returned for a 21st century reinterpretation of the vehicle.

Indeed, the new Bronco won’t just be a single model, but a family. First off there’ll be the 2021 Bronco Sport, a smaller crossover version though packing more aggressive styling than Ford’s current models like the Escape. That’s expected to go on sale later in 2020. 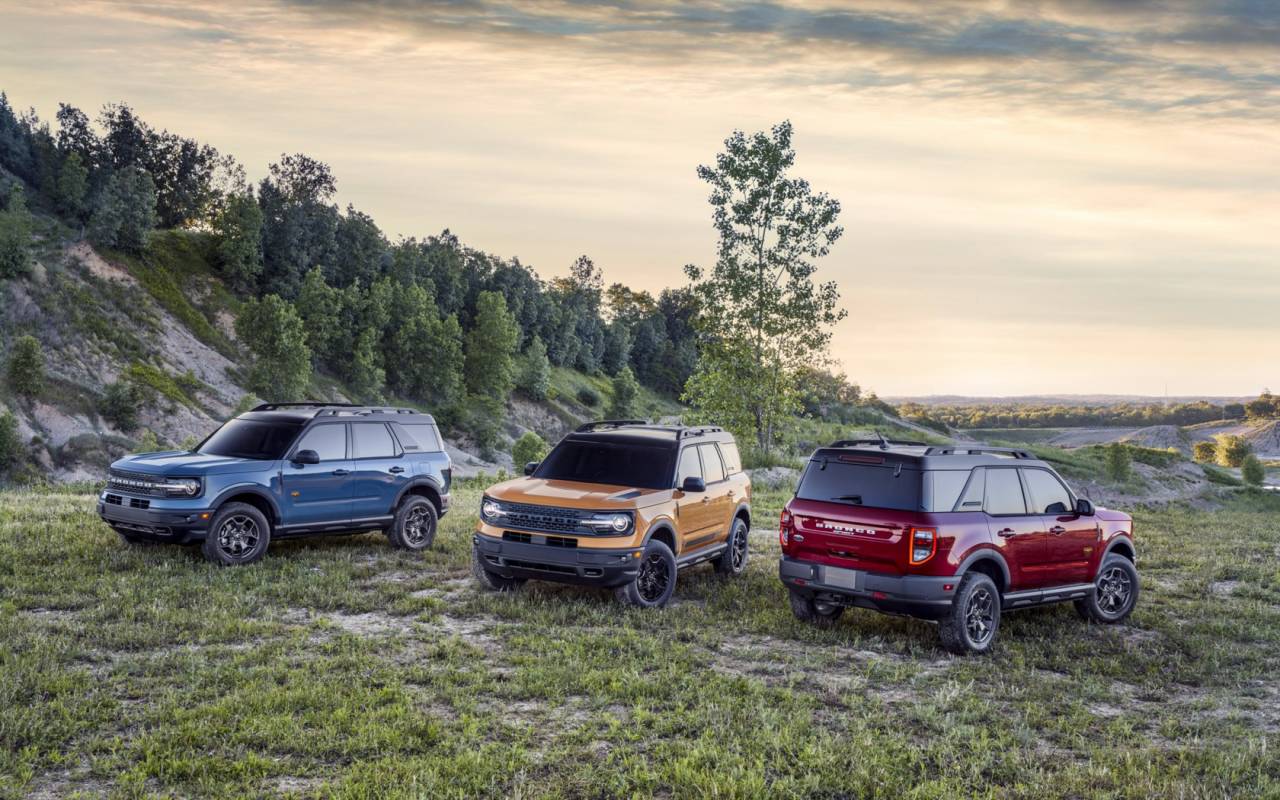 The meat of the launch, however, will come early in the new year. That’s when Ford plans to begin production of the 2021 Bronco, which will be offered in two- and four-door versions. As well as rugged looks and a choice of two drivetrains, along with standard all-wheel drive, the 2021 Bronco will offer more than 200 different customizations and options, as Ford encourages owners to differentiate their truck much in the way that drivers of the originals did. 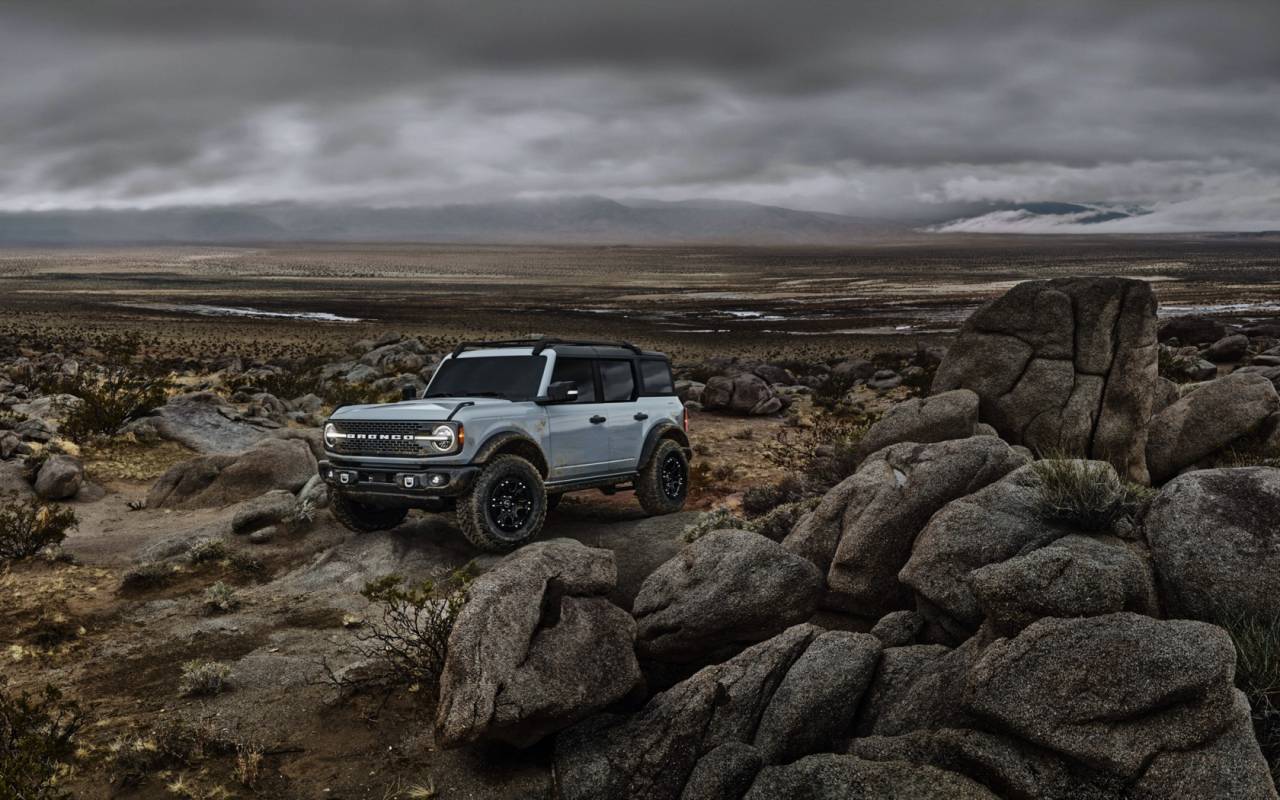 While actual orders for the Bronco Sport and Bronco won’t begin until later in 2020, Ford did launch a reservations system to queue up interest. That has already had 150,000 reservations for the full-size Bronco alone, Ford VP of Communications Mark Truby confirmed to SlashGear, with Bronco Sport reservations on top of that figure.

Now, the automaker is exploring whether it can increase production to convert more of those reservations into actual sales, and sooner. The automaker is “exploring all areas for increasing production,” Raby confirmed, including the potential for a third shift at the Michigan Assembly plant. 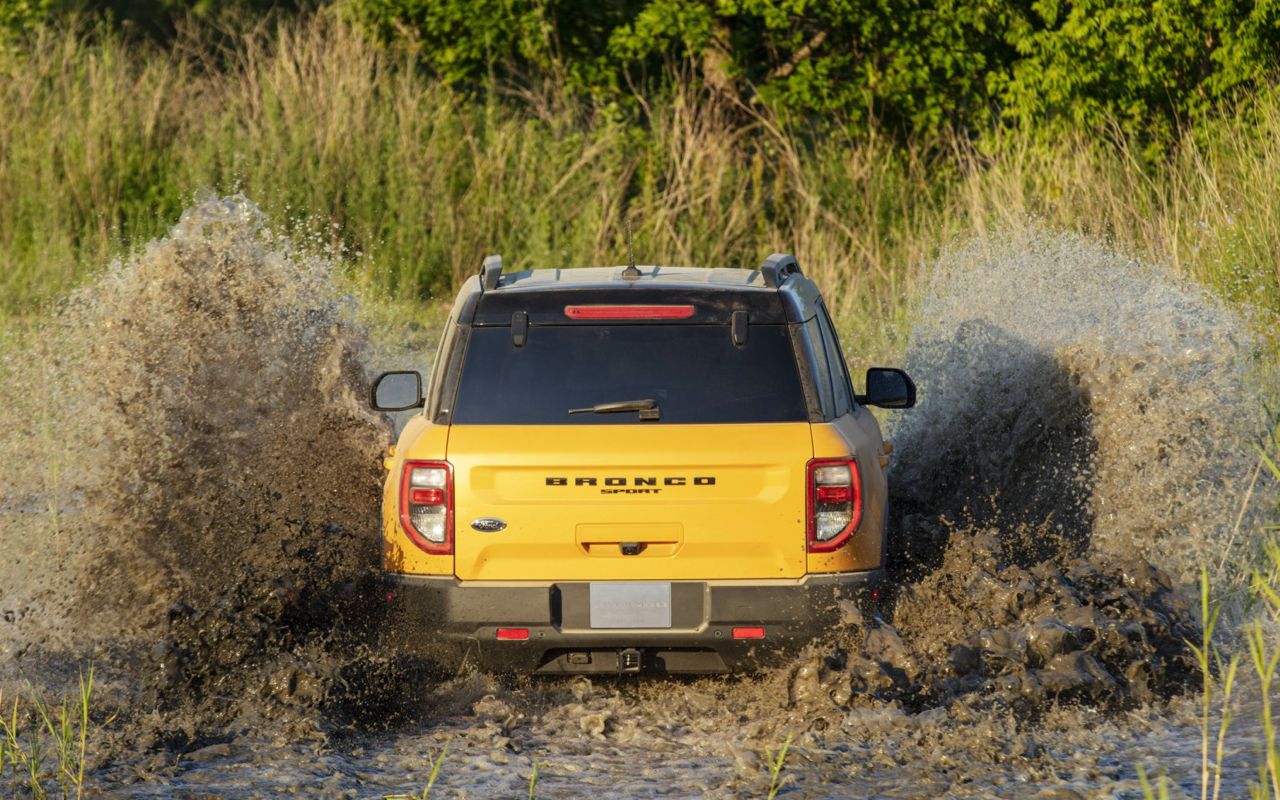 Currently Ford is taking a $100 deposit for each reservation, though that’s fully refundable should potential owners have a change of heart. Final sales won’t be completed until later in the year, when Ford connects reservation holders with their local dealerships, and only then will we find out the actual conversion rate. 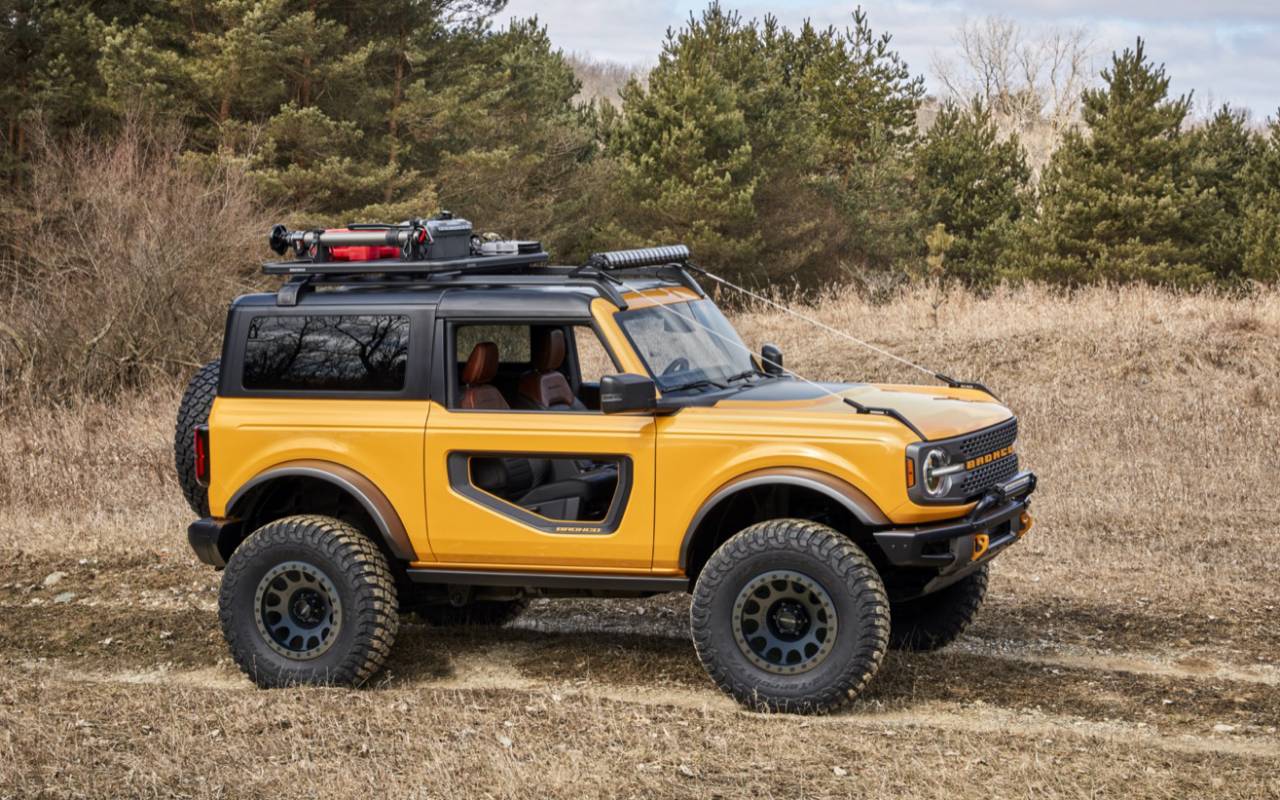 Still, the good news for Ford really couldn’t come at a better time. Stung by the coronavirus – which shut down Ford plants during the most recent financial quarter – the automaker reported a drop in vehicle deliveries and revenue. Looking ahead, the company said it expected Q4 2020 to still result in a loss, with the start of Bronco Sport and Mustang Mach-E deliveries in the quarter not having “a material effect” on profits. An adjusted EBIT loss for the full 2020 financial year is also predicted.

The reality is that it could well be 2021 before we see Ford reap the benefits of its high-profile launches in the past 6-12 months. As well as the Bronco Sport, Bronco, and Mustang Mach-E – its all-electric crossover – arriving at dealerships, the new F-150 pickup truck will begin deliveries as well. Long an industry best-seller, the new F-150 will feature a plug-in hybrid engine option for the first time, ahead of the all-electric F-150 which the automaker has said to expect sometime within the next two years.