Microsoft may be trumpeting a $549 headline price for its new Surface Laptop Go, but most potential owners will probably want to bypass the cheapest model for the best everyday experience. Announced this morning, the Surface Laptop Go promises to distill the best of the larger, more expensive Surface Laptop into a version perfect for the newly working-from-home or home-schooled.

At first glance, things look good. The Surface Laptop Go gets Microsoft’s crisp and distinctive aesthetic, with three colors – Ice Blue, Sandstone, and Platinum – an aluminum top and a full-sized keyboard and Precision trackpad. There’s a touchscreen, an Intel Core i5 processor on every model, and WiFi 6 across the board. 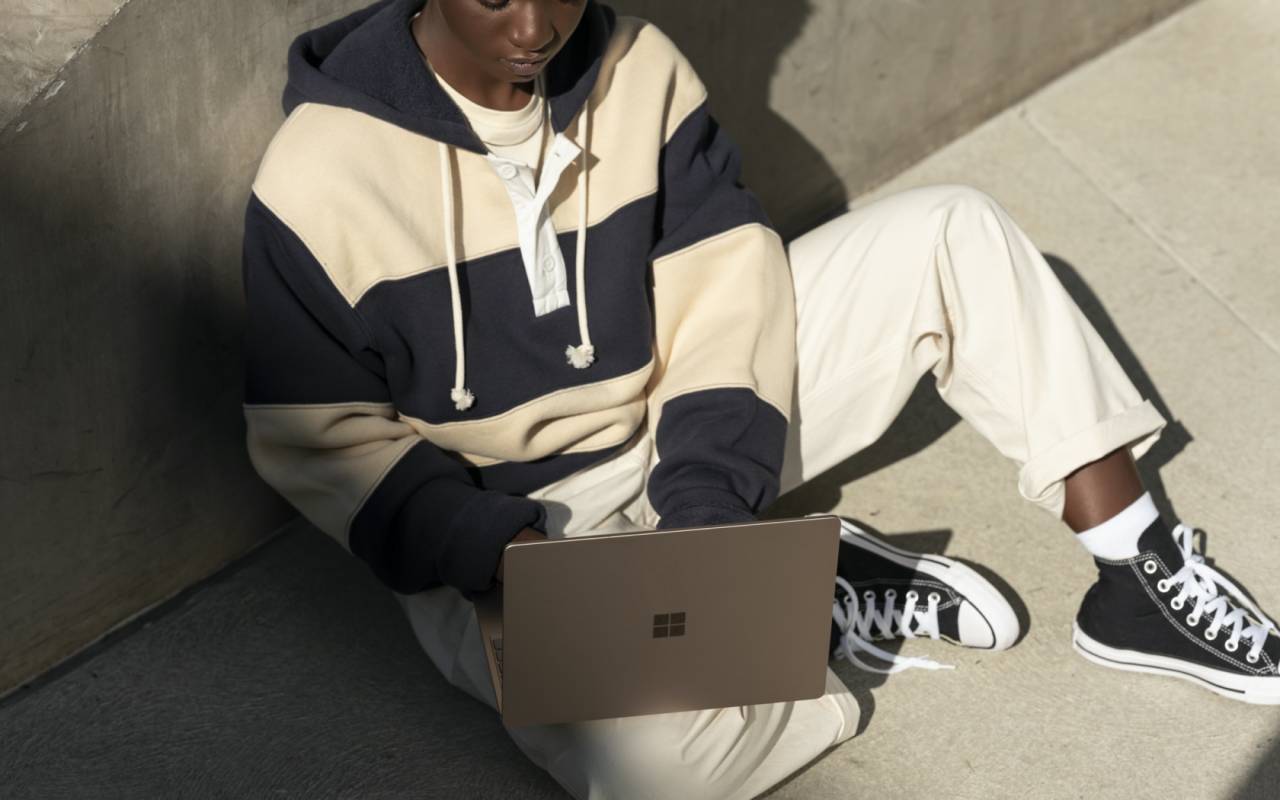 Problem is, as you might expect, there are some compromises made along the way to hit that headline “$549” price tag. The entry-level Surface Laptop Go has just 64GB of storage, for example, and doubling down on that frustration it uses eMMC memory. That’s both small and slow, unlike the SSD that the other configurations of Surface Laptop Go rely on.

Meanwhile, the entry-level laptop also misses out on any sort of Windows Hello biometric login. There’s a webcam but no IR camera, so you don’t get facial recognition, and – while the other, more expensive Surface Laptop Go models have it integrated into the power button – the cheapest version of the notebook doesn’t have a fingerprint sensor, either. That means you’re stuck typing in your password every time. 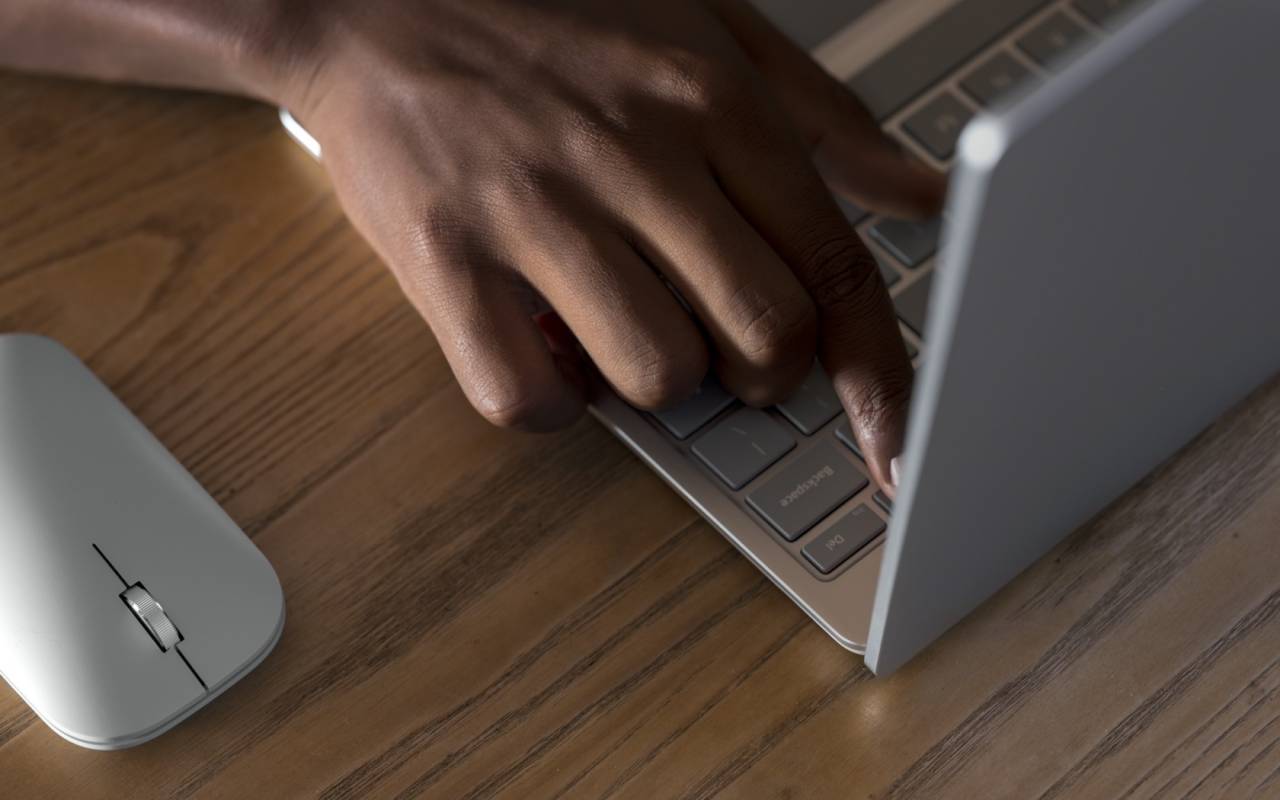 It’s not the first time we’ve had to preach caution about Microsoft’s most affordable hardware. The Surface Go 2, for example, starts at $450 for the cheapest consumer model, but that only gets you a Pentium Gold processor. For most people, as we found in our review, you’re almost certainly going to want to cough up at least $500 for the Core m3 based model.

This time around, it seems Microsoft has realized that going cheap on the processor isn’t a good way to keep consumers happy. Opting for the 10th Gen Intel Core i5, however, has clearly forced some cost-cutting elsewhere. The 12.4-inch display tops out at 1536 x 1024 resolution, for example.

Microsoft isn’t alone in all this, mind. Google’s Pixel Slate initially launched in 2018 with $599 and $699 entry-level configuration, both of which used Intel Celeron processors. Problem was, performance on both Chrome OS tablets was generally agreed to be at best underwhelming, and at worst just plain dire. 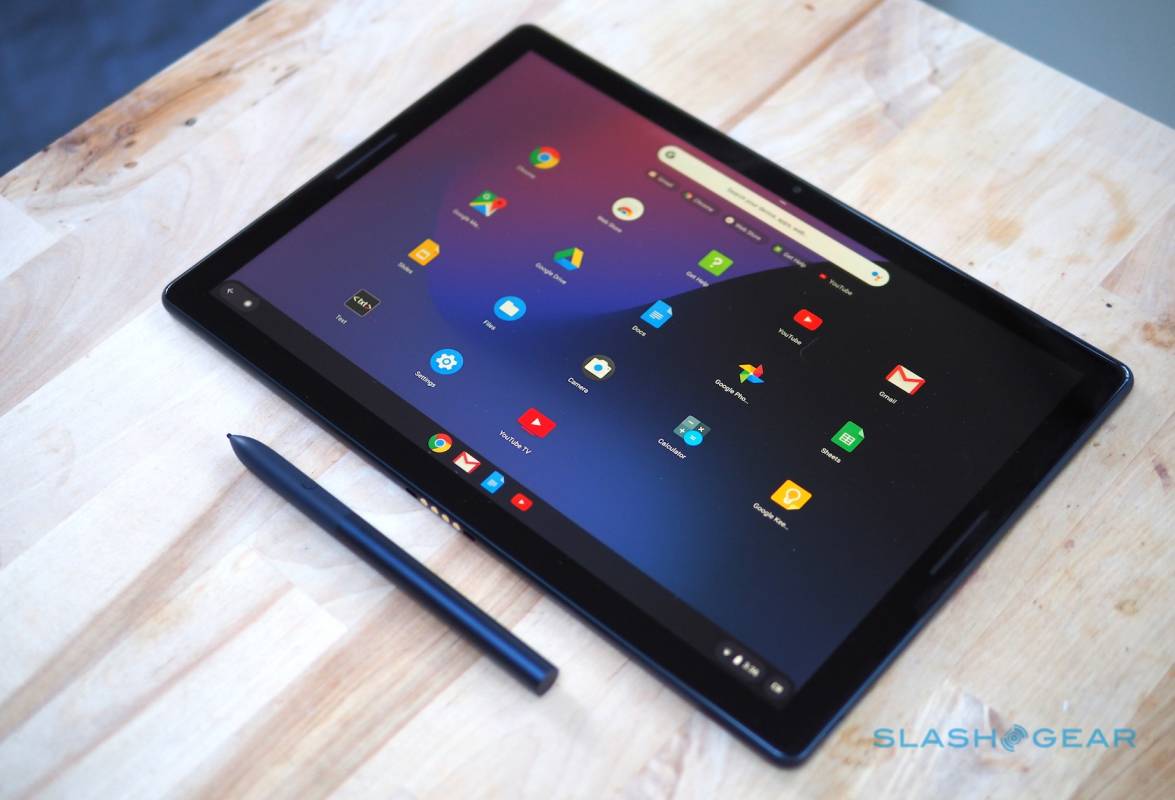 Google eventually agreed, axing the two Celeron versions in mid-2019. At the same time it trimmed $200 from the Core m3 version of its tablet, bringing it down to $599.

Obviously having a range of specifications across different models is par for the course in the tech world. The idea of paying more for a computer that has better CPU, GPU, storage, RAM, or other capabilities isn’t new. All the same, it’s easy to suspect that the hunt for a low “from $X” pricing strategy is forcing some configuration compromises that, in the end, aren’t falling in favor of what the consumer will be most impacted by. 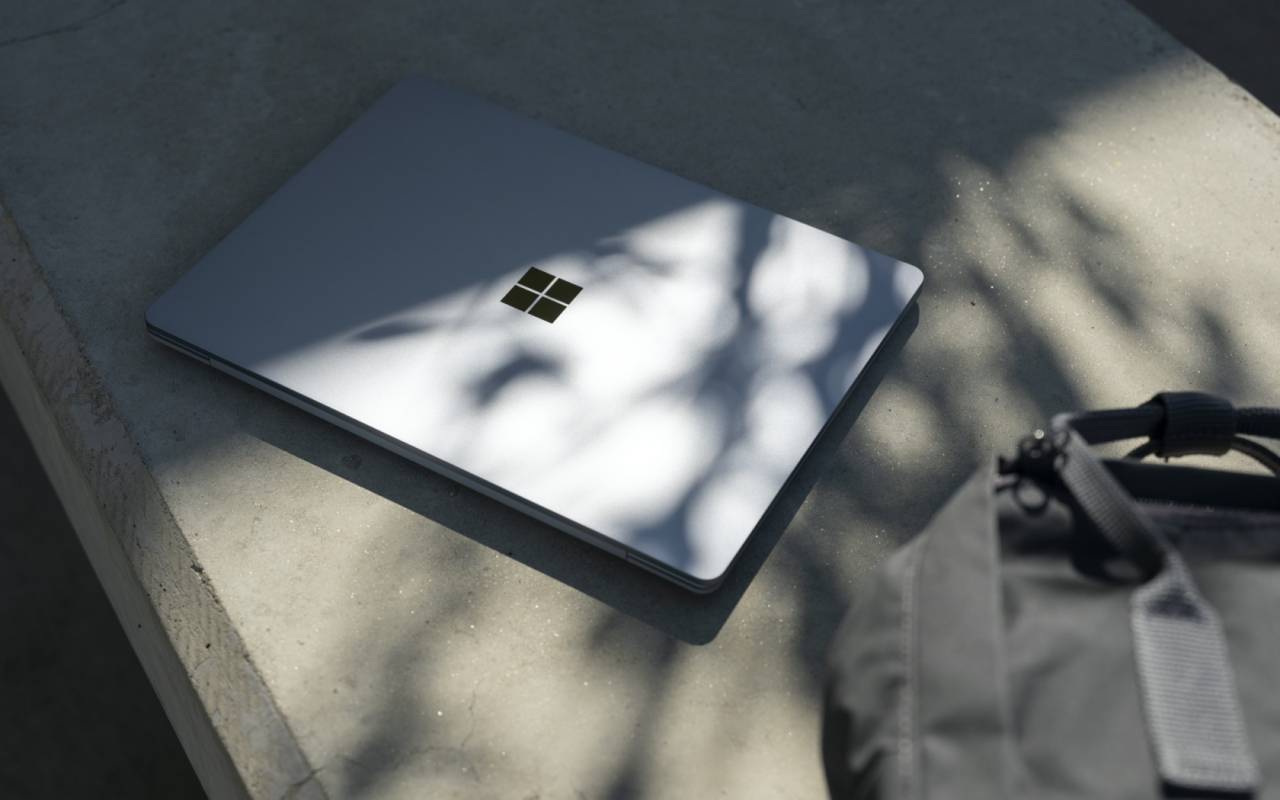 A $550 Surface Laptop Go with a Core i3 processor but 128GB of SSD storage and a fingerprint reader, for example, seems like it would be a far better balance for users in day to day life than the current entry model will be. Unlike many smartphones, too, there’s no way to add local storage to Microsoft’s new notebook. That means, once you’ve filled what’s left of the 64GB after Windows 10 and your apps have taken their share, you’re stuck relying the cloud – and counting on having a data connection when you need the files saved there – to store the rest.

Since there’s no integrated LTE option, unlike on the Surface Go 2 and the Surface Pro X, you’ll have to go hunting to WiFi if you don’t have a local copy.

With a $150 jump between the entry Surface Laptop Go and the mid-tier consumer model with a 128GB SSD (among other upgrades), suddenly the $700 price tag on the model that most people should probably consider seems a little less of a bargain. We’ll have to wait until the first reviews are in to see just how well the new notebook holds up in day to day use, but if you’re considering adding Microsoft’s handsome new laptop to your desk, it pays to consider more than just the starter price.