It uses Adreno 690 graphics, too, for a bump in visual performance. The display remains a 13-inch PixelSense touchscreen, 3:2 aspect with 2880 x 1920 resolution. It’s packaged in an anodized aluminum casing, with a carbon composite thermal system for fanless cooling. 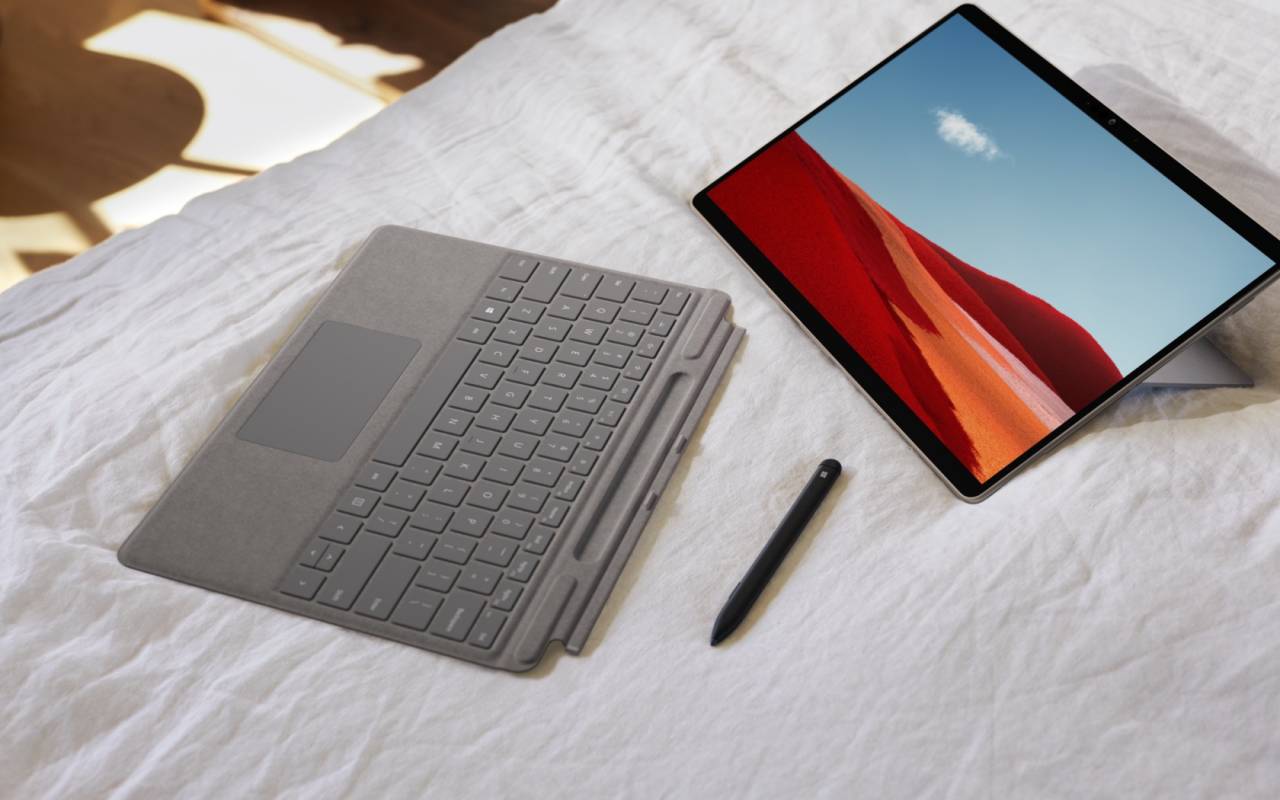 This time around, there’ll be both Matte Black and Platinum finishes. The Surface Pro X weighs in at 1.7 pounds – not including the keyboard – and there’s of course support for the Surface Pen with its 4,096 levels of pressure sensitivity and tilt sensing. As for the Surface Keyboard, that’s available in three new finishes: Ice Blu, Poppy Red, and Platinum, along with the original Black. 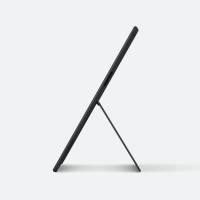 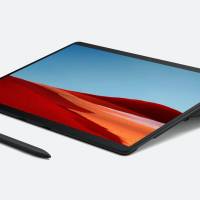 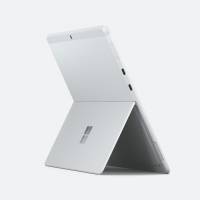 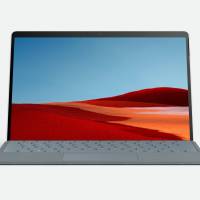 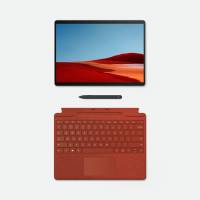 Microsoft says that the battery will last for up to 15 hours of typical usage. There’ll be more apps to take advantage of that, too, as other developers get to grips with Windows on ARM. 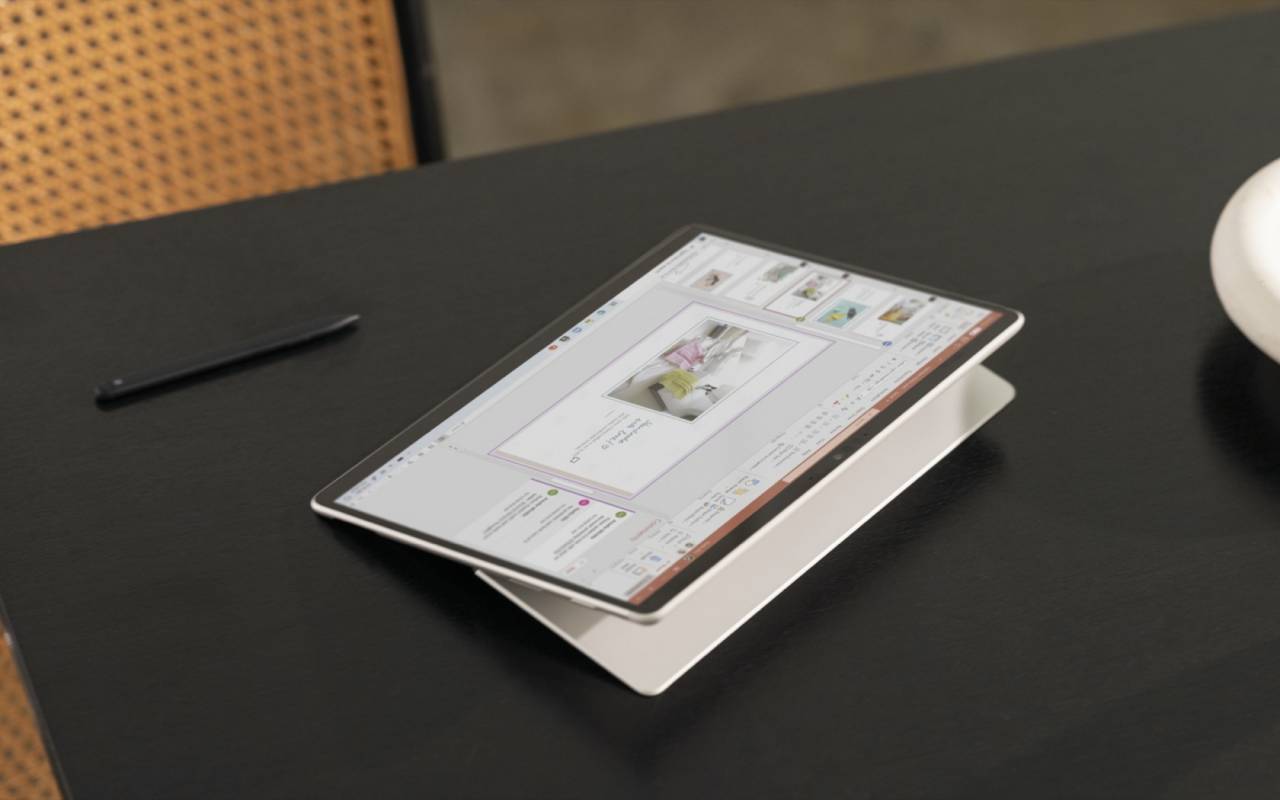 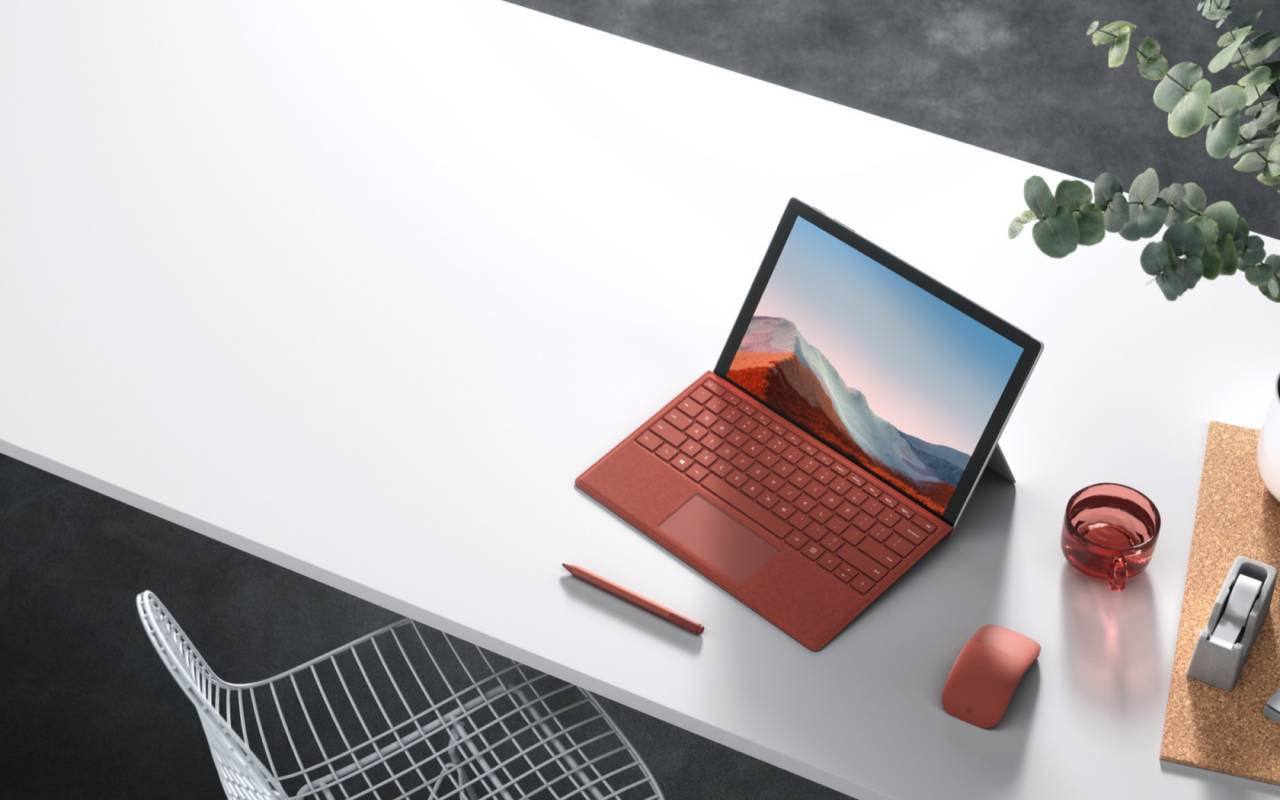 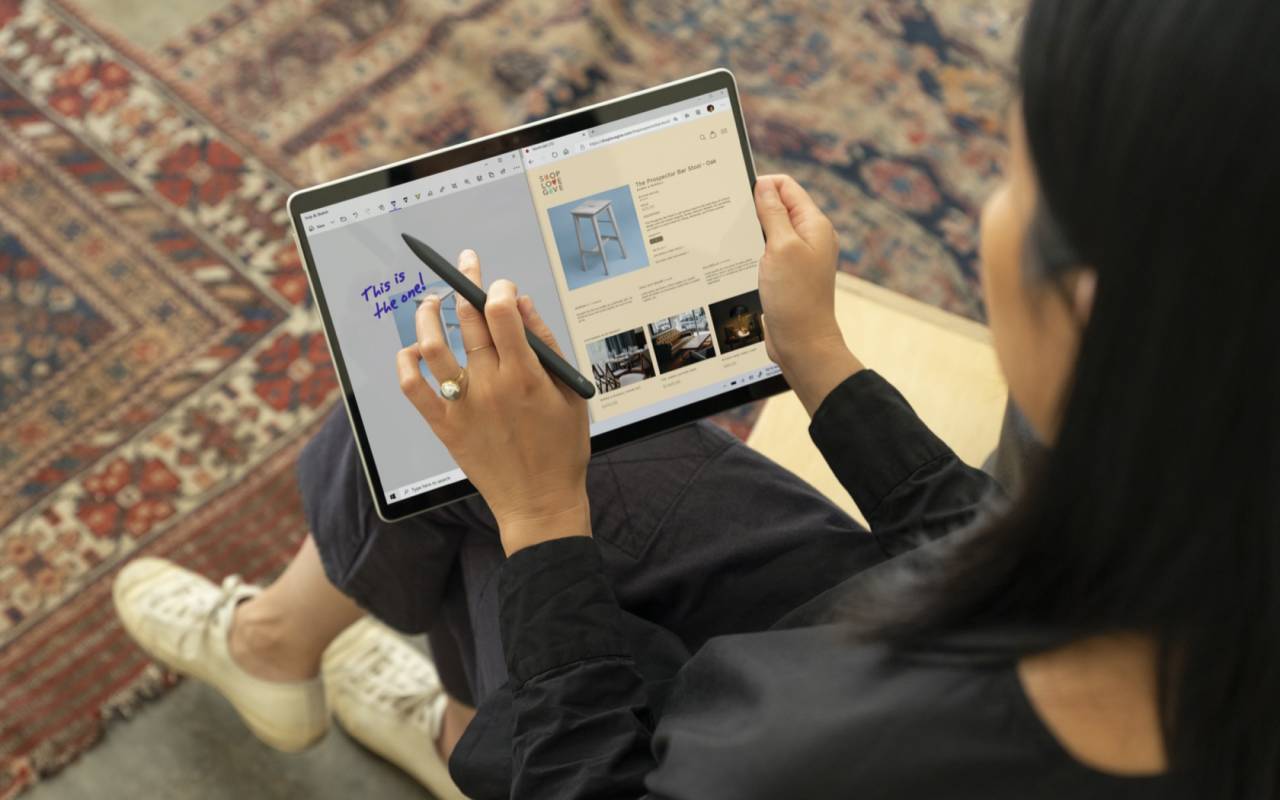 The front camera clocks in at 5-megapixels and supports Windows Hello face authentication with an IR camera. On the rear, there’s a 10-megapixel autofocus camera that can shoot up to 4K video. Dual far-field Studio Mics and 2W stereo speakers with Dolby Audio are included, too, and Microsoft throws a 60W power supply that has a 5W USB-A outlet too into the box. 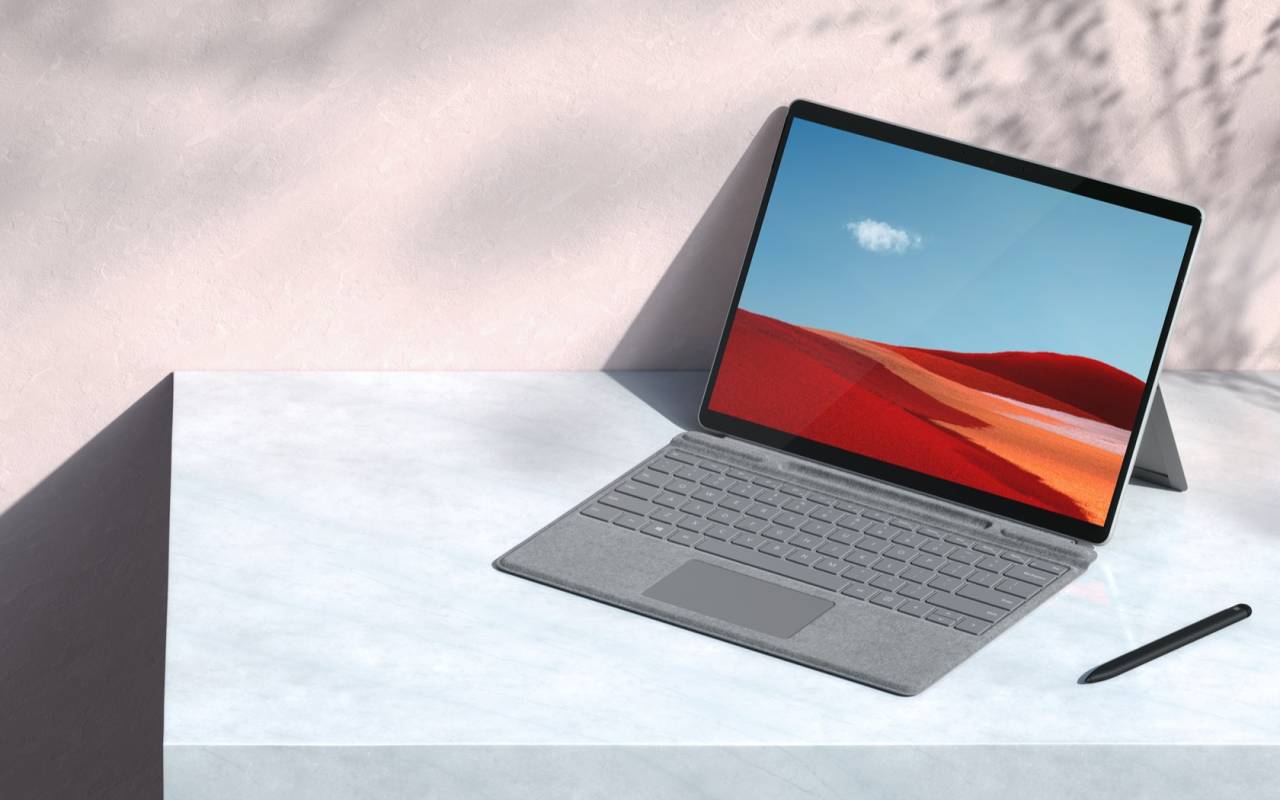 The particularly good news is that, while hardware updates are on the agenda today, there’ll also be software changes which all Surface Pro X owners will benefit from. That means more battery life, as well as better developer support for Visual Studio Code so that it now handles Windows on ARM.

There’ll be four consumer versions of the Surface Pro X, two using the Microsoft SQ 1 and two with the new SQ 2: 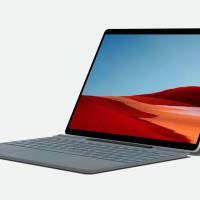 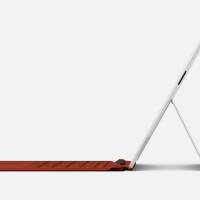 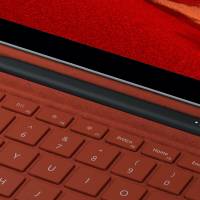 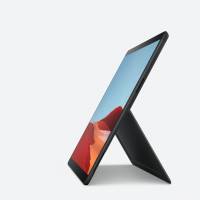 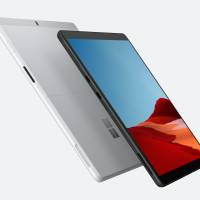 Finally, from November 1 the Surface Pro X will go on sale in China, Hong Kong, and Taiwan.