After rumors of iPhone’s epitomes communications app iMessage coming to Android turned up false at WWDC, we take a peek at why non-Apple devices wouldn’t want it anyway. Not that they were asking for it. We’ve heard the horror stories of iMessage/Android group texting, of incompatible image transfers, and the like, but would putting every mobile user on the same platform really solve everyone’s problems? Not even close.

There are several companies that have vested interest in iMessage not being released outside of its current platform: Verizon, Google, Microsoft, and most of all Apple. Verizon is one of several mobile carriers that plants their own messaging apps on devices that they carry – that doesn’t work so well on the iPhone, but Android device manufacturers have been ready and willing to let that happen for quite a few years.

Google doesn’t want you to be using iMessage – they’ve been trying year after year, almost since the dawn of Android – to get you to use one of their home-made messenger apps. They made a new one just this year, it’s called Allo.

SEE THIS TOO: iMessage is not Android’s problem

They’d collaborate and dedicate developers to the project. They’d make a big developer building in the shape of a chat bubble with a happy face on it so developers would enjoy their collaborative development.

But that’s just not how things work.

Microsoft certainly doesn’t want iMessage on Android. That’d be a disaster for them, a company that wants you to use their software instead of Apple’s, devices with their operating system instead of Apple’s. If iMessage came to Android, users would be able to use it with their MacBooks and iMacs and every other macOS device – Windows would be more cut off from the fun than ever.

• Apple’s user base is already large enough for the company to push forward with AI learning initiatives.
• Having iMessage on Apple devices helps sales of those devices.

Apple has an app that works. An app whose user base grows as iPhones are sold, and whose existence provides reason for people to purchase iPhones (so they suggest). Why would they expand that app beyond the iPhone?

If Apple did indeed bring iMessage – or any other app, for that matter – to Android, you probably would not like it. 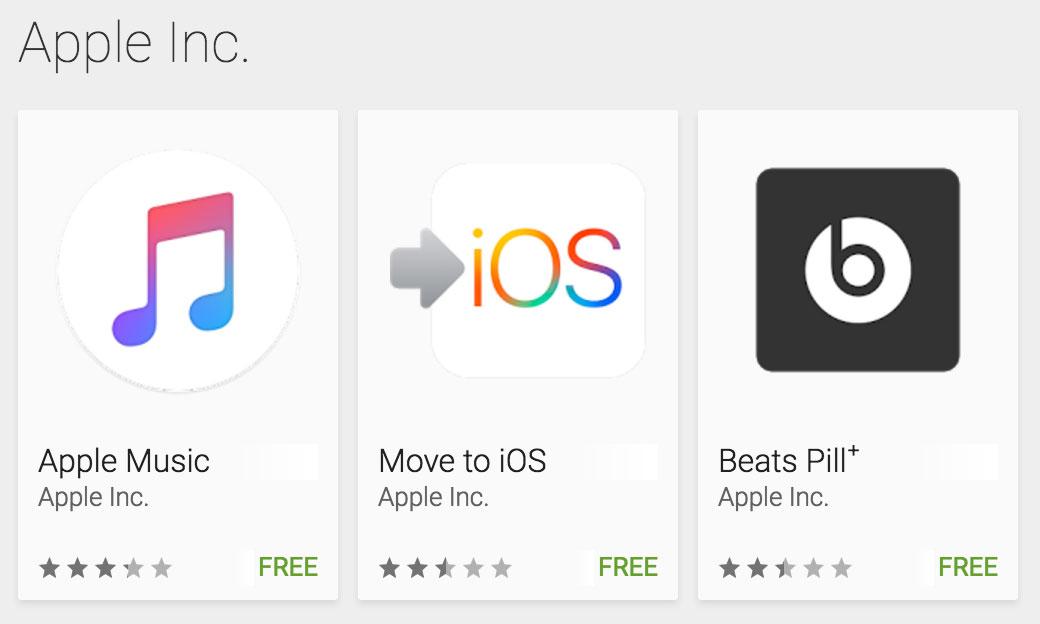 If reviews of these apps are any indicator, Apple apps aren’t exactly given a warm welcome on Android devices by Android users – even if they’re halfway decent.

If iMessage was released cross-platform, it’d be absurd to expect that Apple wouldn’t place favor on updating the app for their devices first, every time there’s need for an update.

Even if you did want iMessage for your Android device, it’s highly unlikely Apple would ever want to bring the app over.