Xiaomi claims to have achieved where Apple failed, with a new multi-coil wireless fast charging pad capable of charging multiple devices simultaneously – just as Apple AirPower was meant to do. Apple’s decision to pull the plug on its AirPower charging mat was a rare public admission of fallibility by the Cupertino firm, but that hasn’t dimmed the desire among users for a smart charging pad that doesn’t care whereabouts you place your phone.

It’s something Xiaomi says it has figured out, unveiling the new charging mat alongside the Mi 11 Ultra, Mi Smart Projector 2, and other devices at an event today. The hardware itself looks relatively mundane from the outside, a simple white rectangle with a power cable sticking out of the back edge. 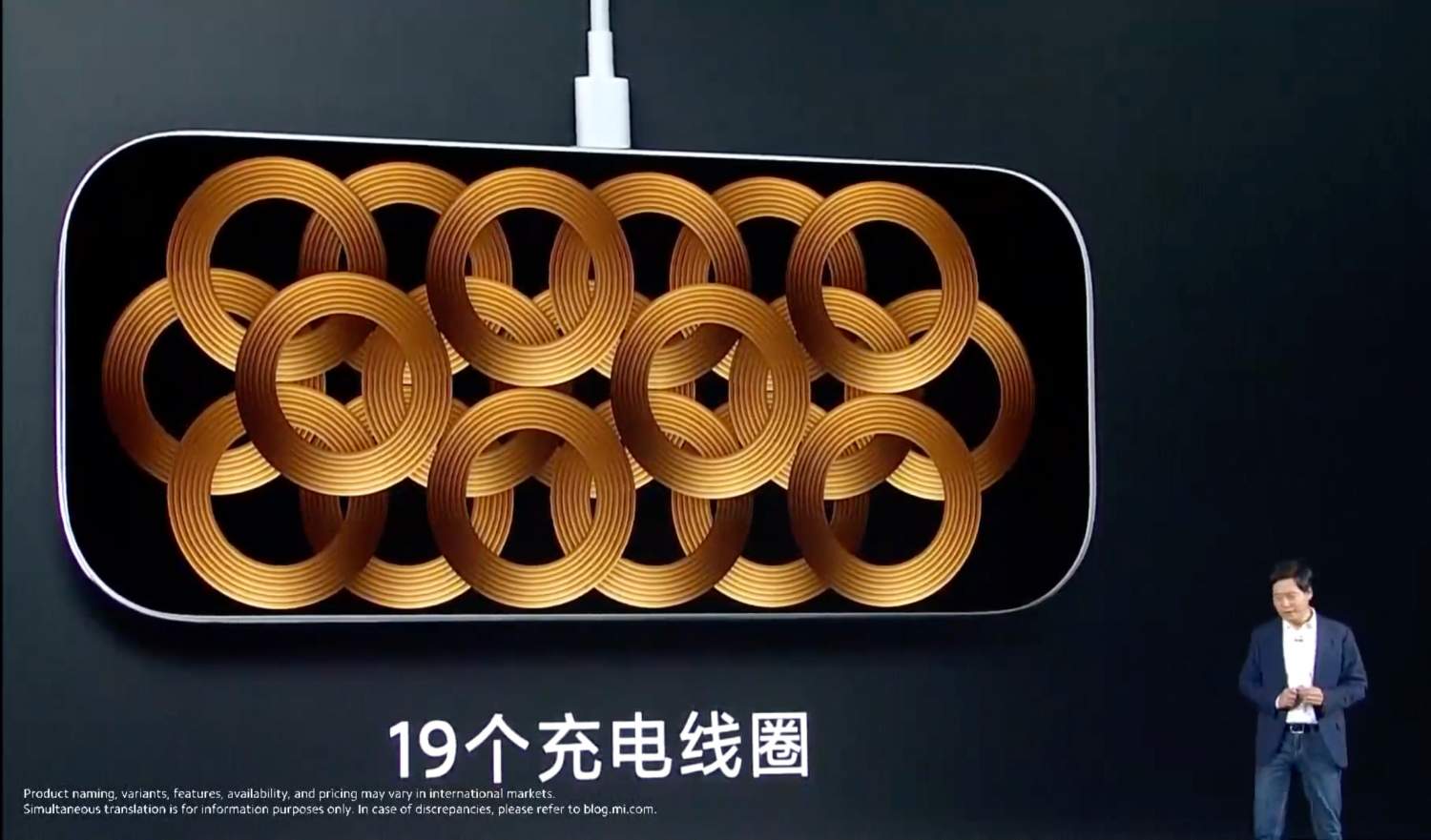 However inside is where the magic happens. With a total of nineteen coils, all overlapping, the pad can apparently deliver precise Qi wireless charging to a device, without it needing to be positioned exactly on top. That’s just what AirPower promised too, though leaks from within Apple’s project suggested the company ran into issues with heat and power management that forced a rethink.

Xiaomi, in contrast, will be offering its multi-device pad for sale. It’ll be priced at 599 Chinese yuan (around $90) and be capable of wirelessly charging up to three devices at the same time. Each will be delivered up to 20W, Xiaomi says. 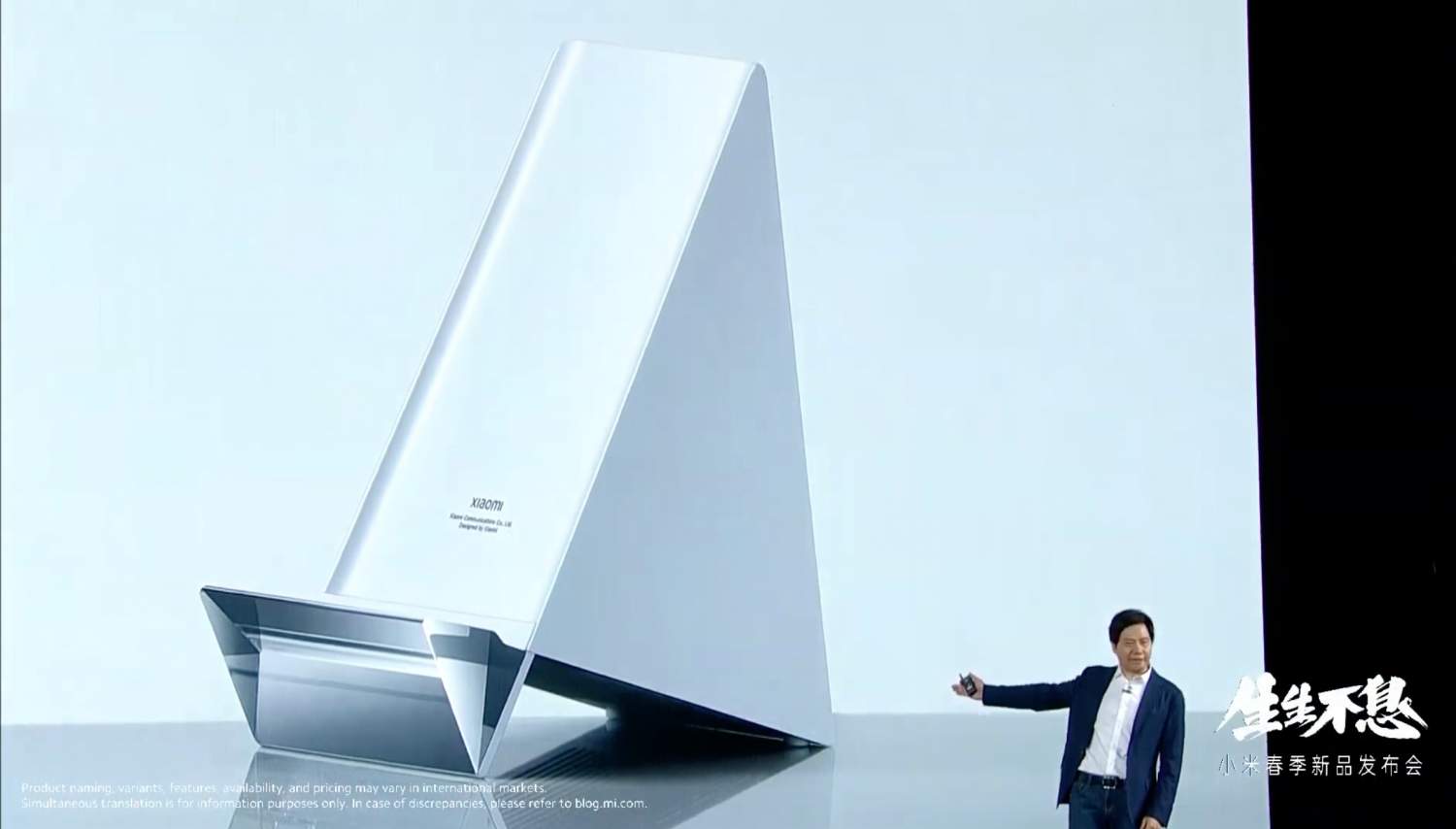 If you want more, though, the Chinese firm had an answer there too. The new Mi Wireless Fast Charging Stand is a whopping 80W charger, designed to pump juice into a single device as rapidly as possible. Indeed, it’s faster even than Xiaomi’s newest phones: the Mi 11 Ultra can handle 67W of wireless charging at most.

The justification, Xiaomi says, is future-proofing: the accessory should last a few years before you need to consider upgrading it. It’ll handle devices in both portrait and landscape orientation – with dual coils inside to cope with the shifting position in device – and a faster charging mode that can be optionally turned on. 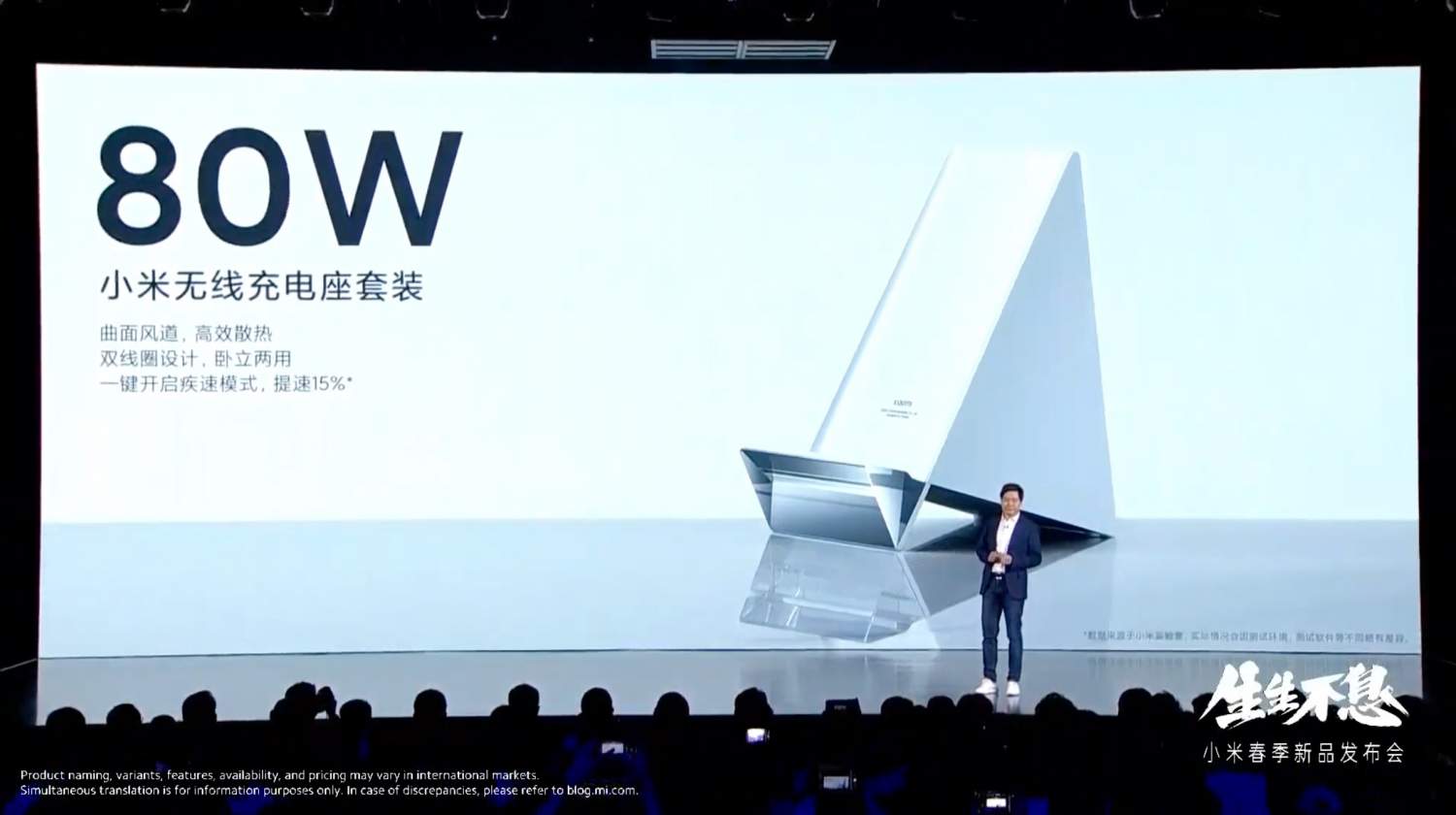 Xiaomi will be bundling it with a 120W power supply, too, and it’ll be priced at 499 yuan (around $73) when it goes on sale in China. No word on international availability at this point – unlike the Mi 11 Ultra, for which Xiaomi has confirmed European pricing at least – and sales will be limited in number, the company warns, with constrained stock to sell through.