It’s so rare for Apple to backtrack on an already announced products that when it does, it almost amounts to a big scandal for the company. That’s certainly the atmosphere in March last year when Apple finally confirmed what everyone was already expecting. While it never really disclosed the technical reason for the AirPower wireless charging mat’s cancellation, a teardown video of what was claimed to be a prototype could confirm what almost everyone was already presuming back then.

Apple simply said that AirPower didn’t meet their high standards in the end and left it at that. That was after months of speculation and leaks about the development of what could have been the company’s first wireless charger. To date, there has been no official admission of the technical cause of its cancellation but, of course, the Internet has a favorite theory.

The theory is that Apple was never able to solve the wireless charging mat’s overheating problem, especially when an Apple Watch was added to the mix. The AirPower’s particular special feature was the ability to charge iPhones and Apple Watches no matter where you place them on the surface. A teardown video from a Chinese site an alleged AirPower to reveal why that was particularly problematic.

The insides of this AirPower showed as much as 14 wireless charging coils overlapping each other, designed so that the entire surface of the mat is a “hotspot” for power. Unfortunately, that also meant generating more and unnecessary heat when the Apple Watch, which ironically requires a higher output to charge, is added to the mix. 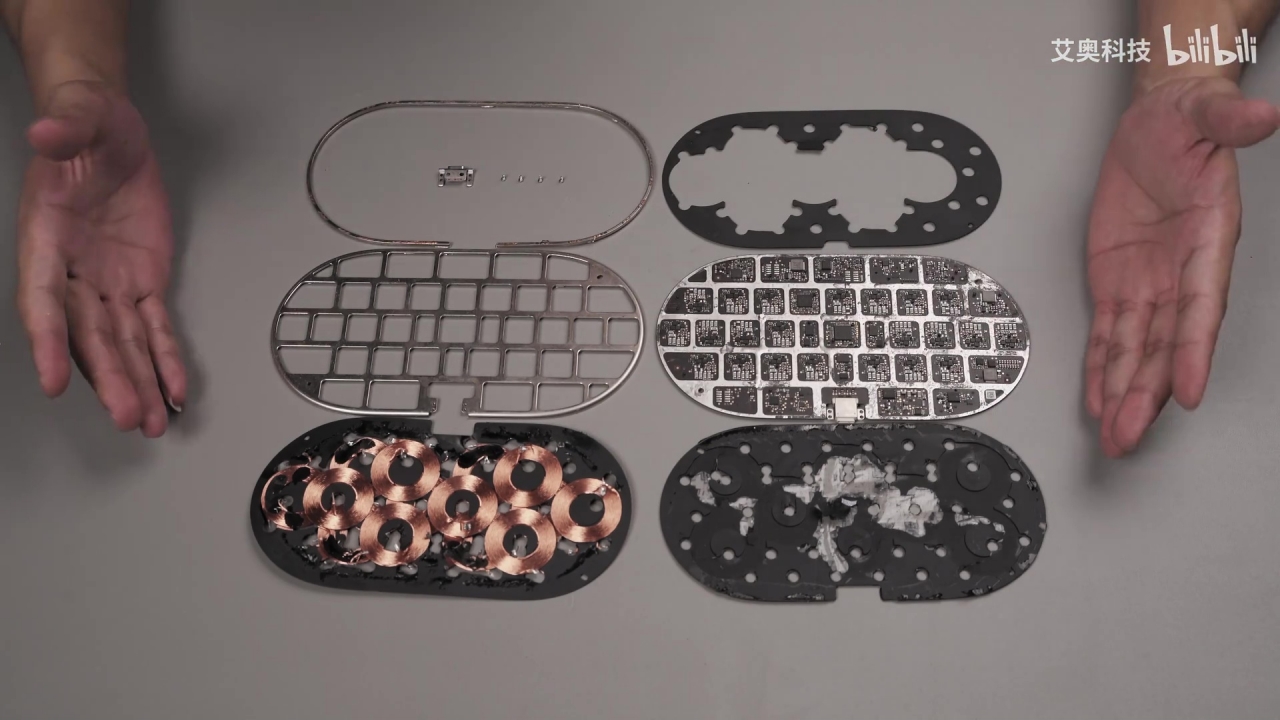 We’re not sure how legitimate this alleged AirPower really is but it does sound close to the pervading theory about the charger’s demise. That said, Apple is also reportedly working a new version, one that’s even powered by A11 Bionic chip to be the brains for intelligently managing how much power is needed and where on the surface it is needed.