Do you care which processor is inside your smartphone? An insider tip this week suggested that the next Google smartphone, the Google Pixel 5, will work with a Qualcomm Snapdragon 765. For some users, that’s a big deal – but why? Let’s take a peek at what that piece of hardware is, what it’ll do, and why it might be the make-or-break point for prospective consumers.

If Google were to continue to release top-tier Pixel devices with the most high-end Qualcomm processors with the Pixel 5, they’d pick another Snapdragon 800-series SoC. In this case, Google’s only choice would be the Snapdragon 865. 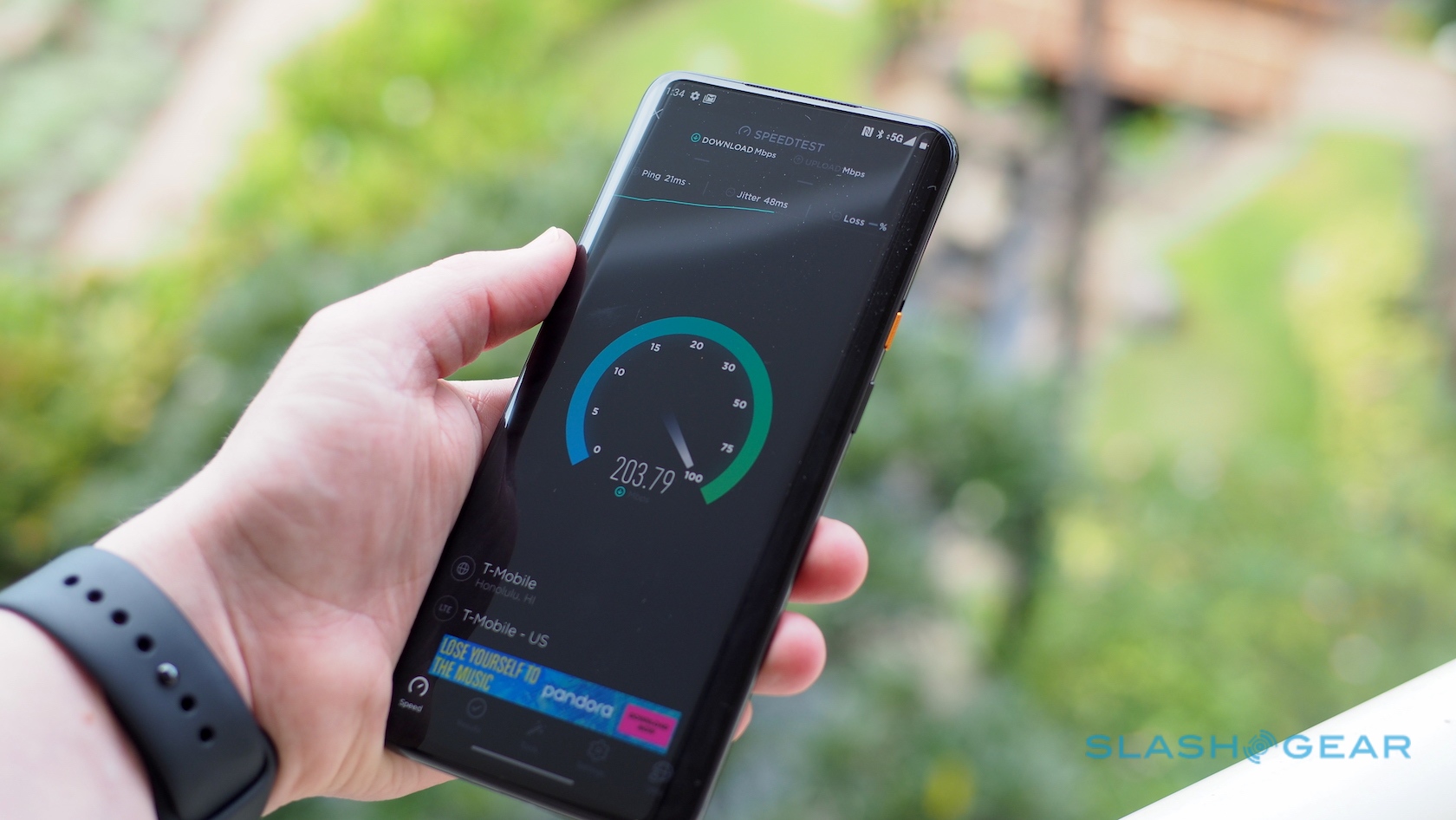 The Snapdragon 765 has an integrated 5G modem, where the 800 series does not. The price-to-value ratio of the 765 appears to be better than that of the 865. It could just be that we’ve reached a point at which it’s recognized that we can do everything we need to do on a phone without pushing the processor tech as far as it can possibly advance every single season.

If we look at the potential price structure for the Google Pixel 5 and see that it’s all significantly lower than the most expensive phones on the market, it’s clear that Google’s ready to adjust to our changing world.