With Fitbit, Google should make a new Pebble

Google acquired Fitbit on November 1, 2019, making it the second major smartwatch-related buy made by the company just this year.* In December of 2016, Fitbit acquired (most of) Pebble. We’ve taken a brief trip, here, down the unlikely path that’d lead Google to use what they’ve acquired to bring Pebble devices back to life. That’d mean new efforts in updating Pebble OS, its various apps, and in creating a whole new piece of hardware.

*In early January of 2019, Google purchased a bunch of smartwatch tech (IP-related wearable assets) from Fossil, along with members of Fossil’s R&D team. Back in November of 2015, Fossil acquired Misfit. Both Misfit and Fossil still make their own smartwatches and such – Misfit is still owned by Fossil – Google didn’t get Misfit when they made their interesting deal earlier this year. Google’s acquisition of Fitbit was more comprehensive. 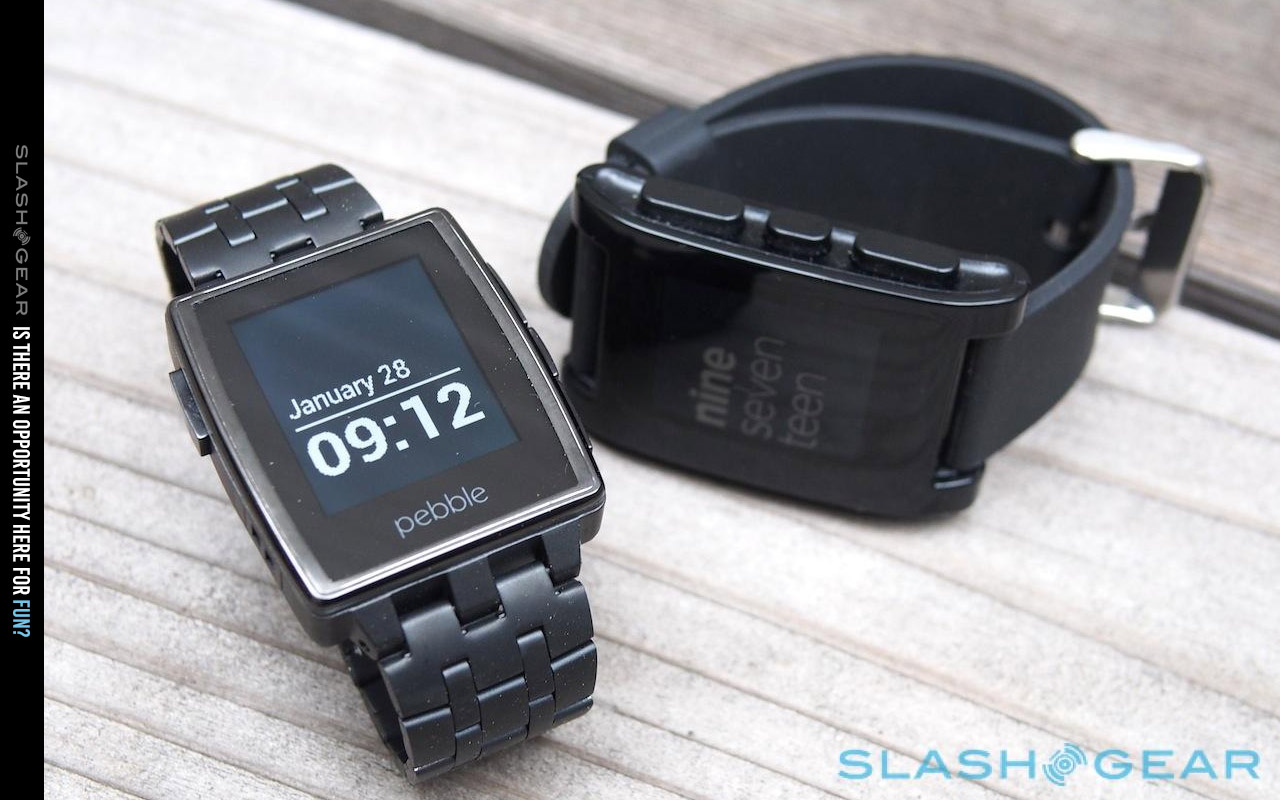 Google bought Fitbit, and that included everything that Fitbit had from that time that they acquired Pebble. As such, Google owns everything it needs – or most of what it needs – to re-create the magic that was the original Pebble. Could it happen?

UPDATE: There’s some question over who owns the rights to the Pebble brand name, and whether Google would need to do further deals in order to move forward with any sort of Pebble hardware. We shall see!

Take a peek at Chris Davies’ “The Pebble Post-Mortem: The Wisdom of the Crowd” to see the life of the Pebble from birth until acquisition by Fitbit. That was supposed to be the end, there, with the buy. That was the end of the still-in-development hardware and the point at which software started to be wound down.

That was only 3 years ago. The mobile device landscape was so different back then. It was an exciting time to be a reader of tech news and a consumer – there were new sorts of devices every day. It was certainly an easier time to be a tech news reporter, too – back when “a tiny little Android phone without a screen” seemed like a lot of fun!

But here we are in 2019, and things feel a little more grim. It’s not that the tech we write about today isn’t great – it’s fantastic! But the spirit of fun seems to have somewhat faded. Now that we know about the evils of personal data tracking and studies like this one about social media use show how too much of a high-tech thing can be potentially hazardous – if we become complacent.

What made Pebble a success in the first place? What might Google do to recapture the spirit of fun that seemed to come so natural to Pebble?

We went to The Rebble Alliance for answers. Rebble is a community of Pebble owners and developers who continue (to this day!) to advance the Pebble platform with the (also still active!) Pebble developer community. As one might assume, they had some strong opinions about what Google might potentially do via Fitbit in the near future.

“Should they make a Pebble like Pebble made a Pebble? No,” said Rebble user UDXS. “It’s not a perfect design and it just doesn’t follow the paradigms people are used to. I think that the lack of mainstream appeal caught up with Pebble in the end, coupled with the fact that they weren’t big enough to make the loss on getting ahead.” 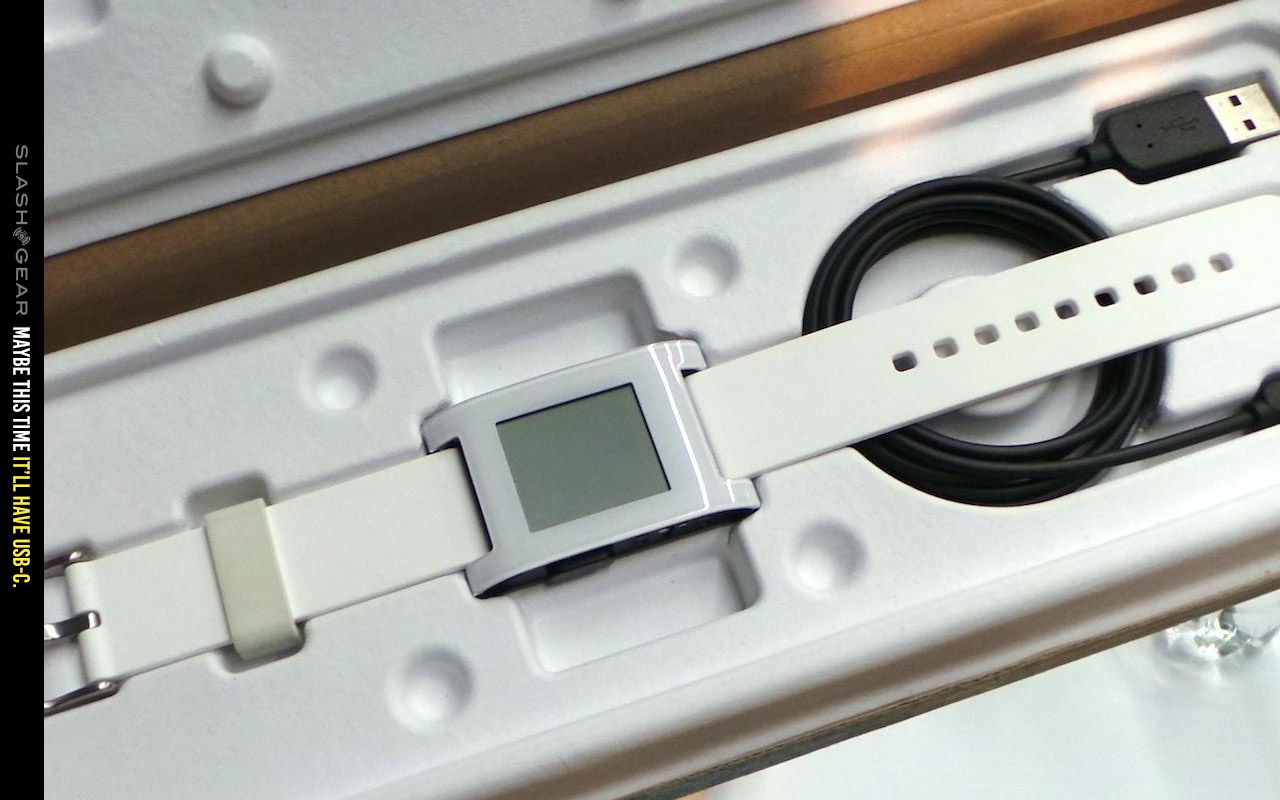 “One of the things that I thought made Pebble into Pebble — in a way that Google probably can’t replicate — is a fundamental respect and empathy for their users,” said Rebble user Joshua.

“My favorite two examples of this are: 1) Pebble’s strong aesthetic of ‘going out of their way to get out of your way’ (basically, it tries to give you a passive notification, but really wants to let you control how you interact with it, rather than forcing interaction metaphors on you; screens that are not always-on are just straight up disrespectful of their users),” said Joshua. “And 2) Pebble’s ‘watchface generator’ category on the app store, in which they went ‘man, lots of people are doing this, let’s lean into it and teach people right away how easy it is to customize their watch.'”

Earlier this year the official set of Pebble apps were removed from the iOS app store. Through the efforts of Rebble user requests and help from at least one very helpful developer relations officer at Fitbit, the apps were returned to the store. The community part of this equation remains active and dedicated in a very real way. 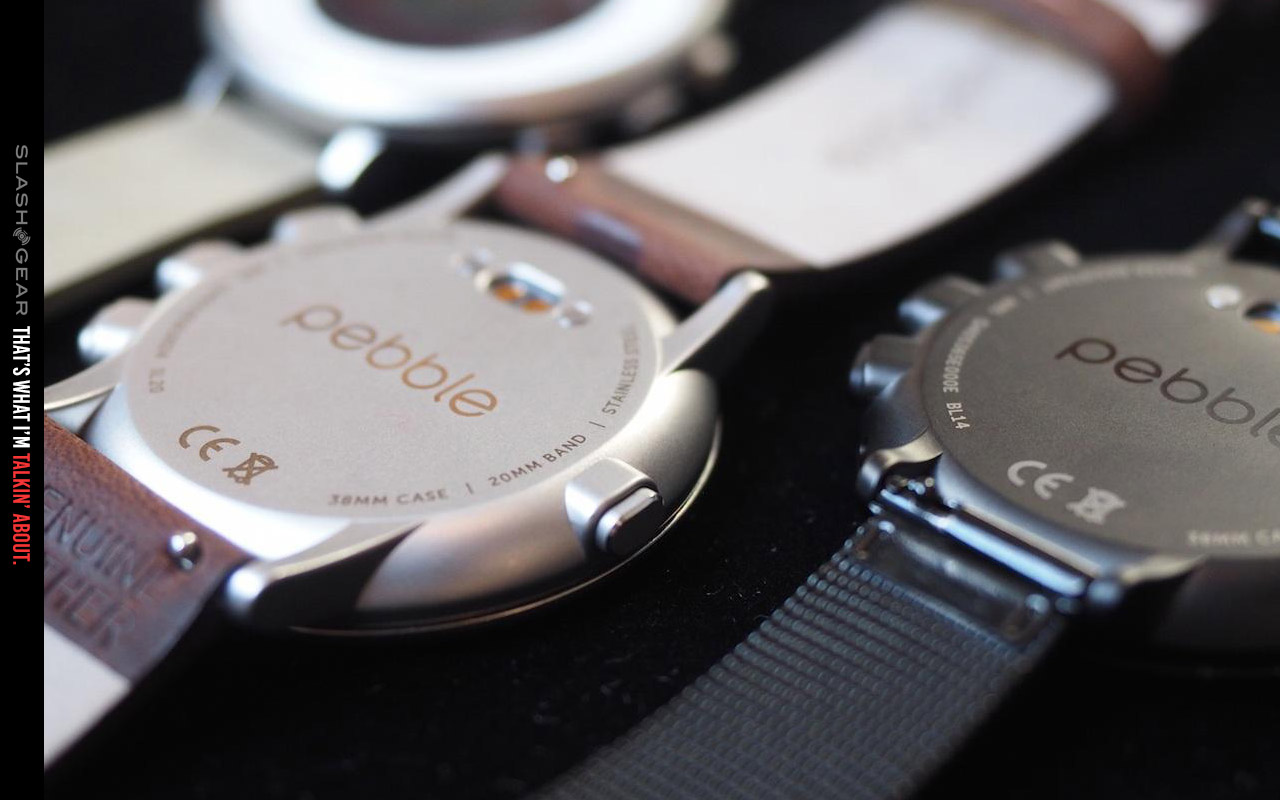 “The constraints around memory and colour led to some really creative things too,” said Will0. “I love the buttons, I can do so many things without looking at my watch. From the homescreen I can open the music app, skip tracks and play/pause, or open the lights app and turn off all the lights in my house before bed without ever looking at the device. It plays nicely into muscle memory.”

“Should they make a WearOS watch with an e-paper display that lasts for 5 days and has some nice side buttons? Hell yeah,” said UDXS. “It’s a natural evolution that keeps the benefit of touch with the benefit of buttons (rotatable crowns are also cool). After all, why else are many of us on Android? We enjoy having multiple choices (something WearOS is good at) and input is no different.” 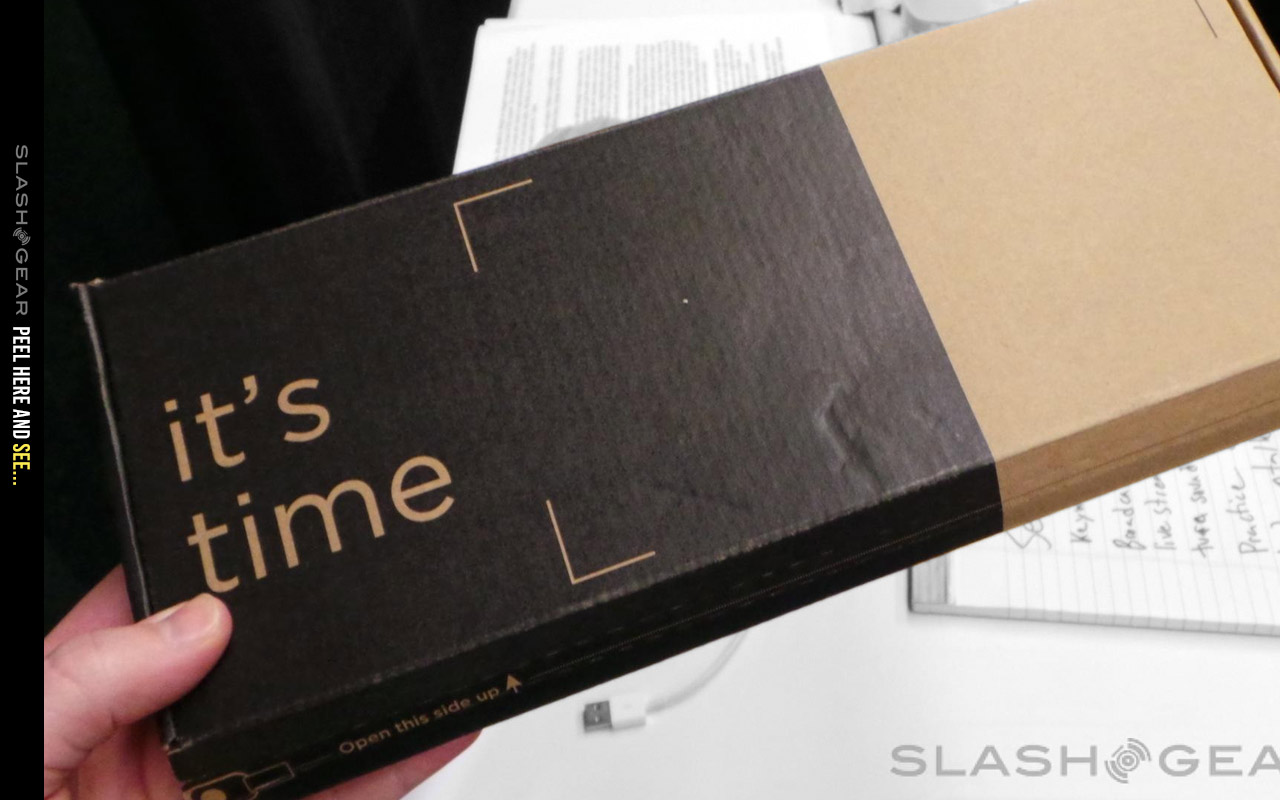 Rebble users to whom we spoke seemed to agree that Google’s first step should be to make the effort to open source both Pebble OS and the official Pebble apps. Then, Google should make a new device.

“WearOS isn’t perfect but it does some things very well,” said UDXS. “They should open source Pebble (and, in the future, Fitbit OS) as much as they can.”

Do you think Google should make a new Pebble device? Do you think it likely Google will open source the Pebble software they’ve acquired via Fitbit – along with Fitbit’s various software systems? Or will Google just fold it all into Wear OS and a future Pixel Watch? What’s your ideal future for Google’s Pebble?