The Pebble Post-Mortem: The Wisdom of the Crowd

You don’t have to be writing about the tech industry long to see a company go from bright and shiny startup to bankruptcy; Pebble lasted longer than many. Then again, the wearables firm was always being predicted for imminent death, even as it was raising millions of dollars in crowdfunding cash for the original Pebble back in 2012. “The Apple Watch will crush Pebble,” we were told, even though Apple’s wearable didn’t break cover until more than two years later, and then take more than six months to make it to store shelves.

Was it the Apple Watch which finally sealed Pebble’s death warrant? Listen to the analysts and you’d probably conclude that Apple’s device is facing troubles of its own (conversely, listen to CEO Tim Cook and you’ll be readying yourself for a bumper quarter). Google’s momentum with Android Wear has slowed to a dreary crawl. The wearable technology segment as a whole isn’t some monster, stomping on minnows such as Pebble. 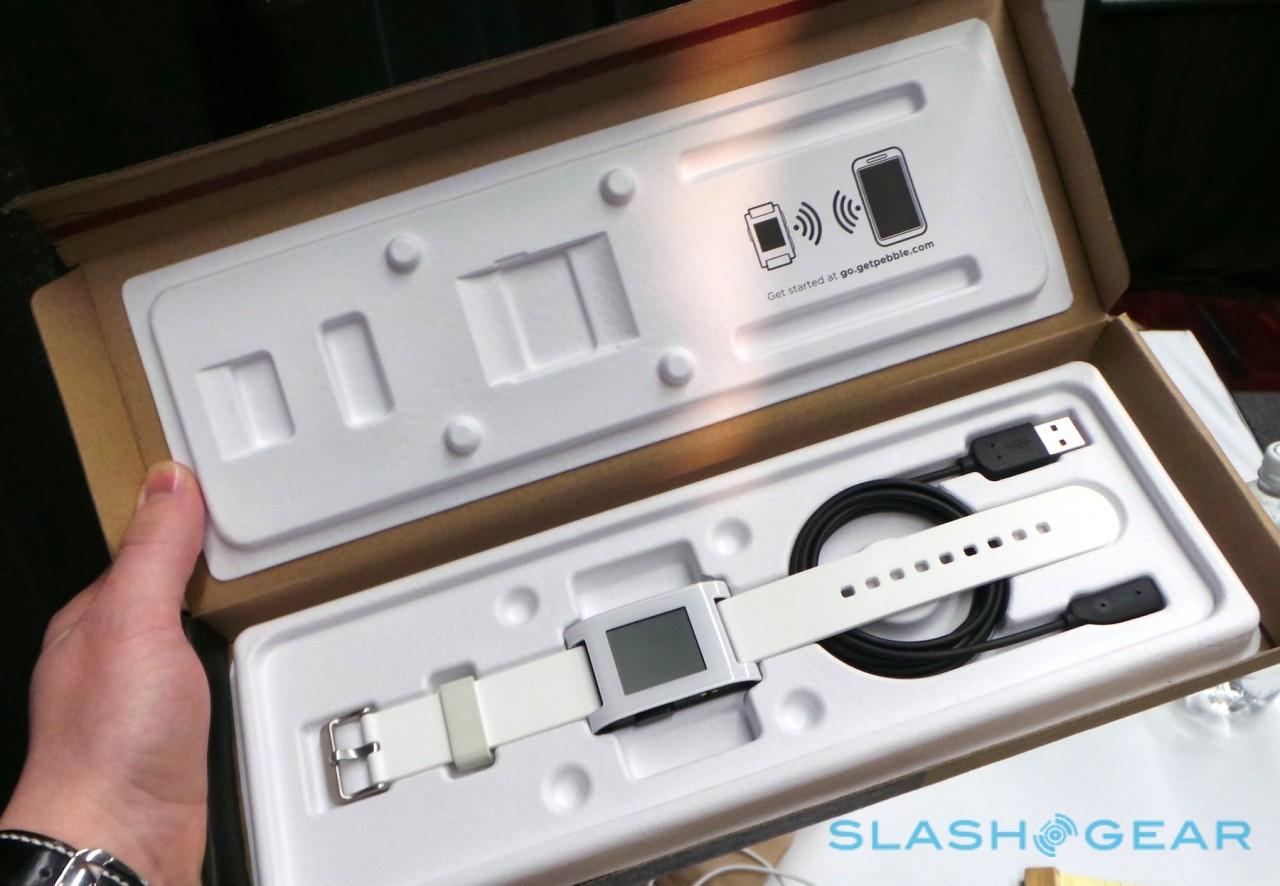 Instead, the fitness trackers that many were quick to predict would be usurped by smartwatches have continued to dominate sales. On the one hand that’s likely down to price: you can pick up a cheap but broadly-functional exercise tracking band for well under $100. At the same time, though, the value proposition for a fitness wearable is a lot more readily understood.

Like many who have tried several smartwatches, I’ve gradually found myself going back to traditional timepieces or simply bare-wristed. It’s not so much the design, or even the battery life. Instead, I’m simply not sure there’s enough value in being able to do the basics of messaging and email triage from your wrist, and then have a modicum of proactive uses without needing to reach for your phone.

So, I can’t really fault Fitbit for raiding what it sees as the best of Pebble and dumping the company’s watches. It already has a color smartwatch, and a monochrome smartwatch, and various other affordable fitness trackers. All are fitness-first, cementing their primary value; whatever “smart” features are present are value-adds, easier to explain. In short, Fitbit doesn’t have a need for a whole second line-up of stepchildren to dilute its support efforts.

Neither, I suspect, does it particularly want Pebble’s more vociferous fans. Certainly they were useful when the company went for its second round of Kickstarter funding, and then its third. A legion of drum-beating enthusiasts, they were as much about unofficial marketing as anything else.

Fans like those can also turn on you if they’re unhappy with how you decide to run your business, as Pebble has discovered this week. The company’s Twitter timeline may be a “thanks for the memories” flow of positive retweets, but they’re just the flattering gems among a much larger heap of frustration and disappointment. Pebble has, at least, confirmed that backers of the latest campaign will get refunds.

Crowdfunding wasn’t Pebble’s first ambition, even if it became the strategy the company became inescapably associated with. Founder and CEO Eric Migicovsky turned to Kickstarter after struggling to raise funding in more traditional ways, then found the company making headlines more for its success there than for its product itself.

Raising money from customers has its advantages. Your backers are motivated by more than just return, vocal in their feedback, and often morph into cheerleaders. On the flip side, necessary but unpleasant business decisions aren’t met with the cool detachment you’d probably get from a bank or venture capitalists; your customers, who are also backers, need to be led along by the hand to get onboard too. Over time, that can lead to a company setting out to satisfy its most aggressively outspoken – but often smallest – audience.

I’ve interviewed Migicovsky a few times over Pebble’s lifespan. I also know some former employees of the company. As you might expect, there are plenty of explanations – official and otherwise – about how Pebble got to where it is today, many of them running counter to the other. If the rumors of an attempted buy-out by Citizen last year for in excess of $700m are true, then what’s said to be a sub-$40m price paid by Fitbit now, not even covering Pebble’s debts, puts questions around the company’s decisions in even starker relief.

My persistent takeaway was that Migicovsky was truly fascinated by the wearables segment. Invariably, when I sat down with him, our conversations would start not with Pebble’s own products or news – much to the chagrin of whatever PR handler was in the room – but a far broader exploration of the state of smartwatches and fitness tracking, of notifications and hardware design, and of how the generally busy people for whom wearable technology holds appeal can best balance access to information while avoiding overload.

I suspect that fascination manifested as obsession and a reluctance to give up control, both when Citizen came calling and, a few months later, when Intel reportedly offered around $70m for the firm. The annuls of tech startups are littered with stories of small, plucky, ambitious firms being acquired by behemoths and losing their independence and impetus along the way. For a company like Pebble, attempting to navigate its way through the fast-evolving wearable segment, I can understand why acquisition might seem like an unwanted corporate anchor rather than salvation.

For Pebble fans, it means the platform they’ve been so dedicated to is on death row. No, the watches won’t stop working post-acquisition, but Fitbit has no intention of continuing their development. I don’t read Pebble’s warning that “functionality or service quality may be reduced down the road” as the ominous threat some seem to have interpreted it as; I suspect it’s merely the reality that, as iOS and Android evolve, there’ll be nobody around to make sure Pebble OS evolves alongside to retain full compatibility.

NOW SEE: Fitbit makes Pebble users ask: What do I do now?

“The deal today preserves as much of Pebble as possible,” the team promised in its farewell post confirming the acquisition by Fitbit. If that includes the ethos of squeezing as much as possible out of low-power hardware, embracing an ecosystem of third-party developers to fill the gaps you can’t necessarily afford to furnish yourself, and all the while singing a song of cross-platform compatibility, Fitbit may have got itself a bargain.

At the same time, despite the Pebble team’s best efforts to get their most ardent supports onboard with the news, Fitbit might well quietly prefer cutting ties with what have also been Pebble’s staunchest critics. Whether the devices the team’s skills go into will be anything close to recognizable as smartwatches in the Pebble sense remains to be seen.