Just this past week we released our tour of Motorola’s Chicago headquarters. Now that we’re one day away from what’s widely assumed to be Apple’s reveal of the iWatch, it’s time to take another visit. While we were at Moto’s labs we had a look at not only the Moto 360, but its predecessors, square-faced and everything.

We’ve got very little solid evidence of the iWatch being one unique shape or another. Much like we see Motorola creating a wide variety of watch faces before they had full access to Android Wear, we’re able to expand our vision on potential iWatch faces and software.

As we discussed yesterday, Apple’s approach with the iWatch will not be dependent on software, nor will it be dependent on watch face shape. Instead, it’s the experience Apple will be selling. 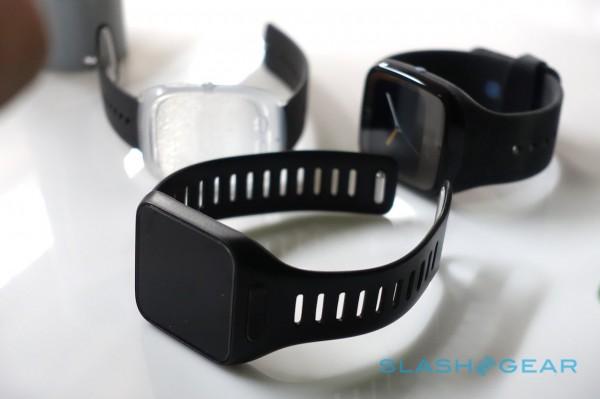 Like Beats for your ears – or just around your neck, if you’re one of those “cool kids”, the iWatch will be a piece of equipment you’ll use to show social status. It’ll be a fashion accessory – one that also suggests you use it to pay for your lunch wirelessly. 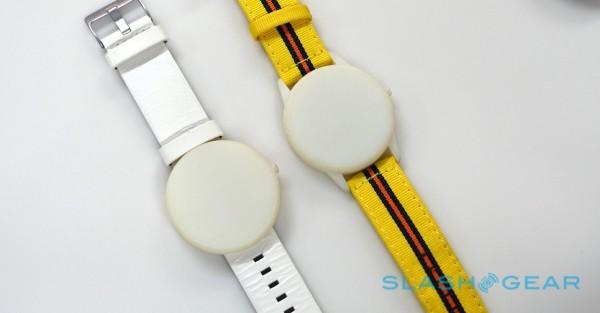 Are any of these Motorola prototypes something you might have seen on Apple’s cutting floor? You can bet Apple went through every single form factor on the planet. They almost certainly settled on something that not only Jony Ive, but Marc Newson would have approved. 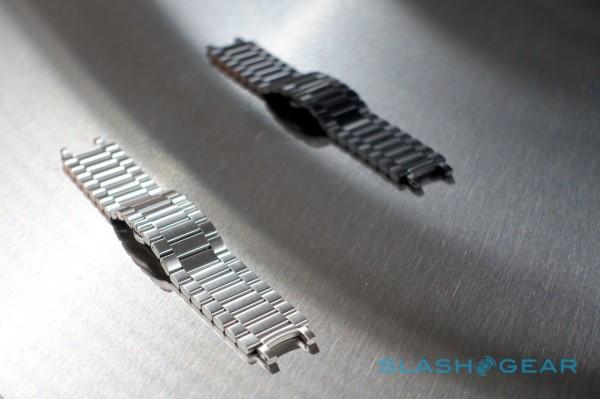 Replaceable straps? Metal, plastic, glass? These are not nearly as important to Apple’s success with an iWatch as the cool factor. More important than the fact that we’ve seen Motorola’s Moto 360 prototypes is the fact that we’ll never see the same from Apple. 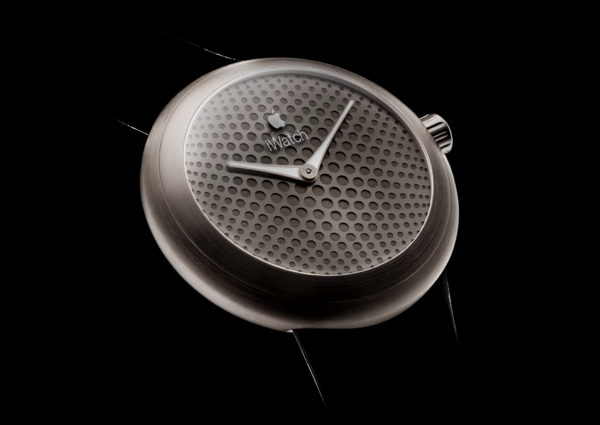 With Apple there’ll be one iWatch. One vision. Apple needs to create the new highest wave in the wearable sea. If they do, everyone else will need to ride in and adapt.

Stick around as we cover the Apple event live on Tuesday. The event starts at 10AM PDT on the 9th of September, and you can catch everything in extended detail here on SlashGear in our Apple hub.