The company that created the iPhone is no stranger to fashion. They’ve taken cues from – and given cues to – the fashion industry for years, for everything from product presentation to in-store packaging. Even an Apple Store bag is considered a fashion accessory in malls. But Apple is about to take a much more clear step in to this industry very, very soon.

The products you’re going to see in this article (besides the headphones and the iPhone) all come from designer Marc Newson. The above image has also been modified to fit the theme of this article – it originally features the Ikewatch logo.

Mark Newson has just this week been announced to have joined Apple as a new employee, making this public just yesterday. Newson could have been announced as joining Apple on Tuesday during Apple’s iPhone 6 / iWatch event, but doing it this way – several days in advance – allows the public to be re-introduced to the man before Apple makes any sort of big deal about him arriving. 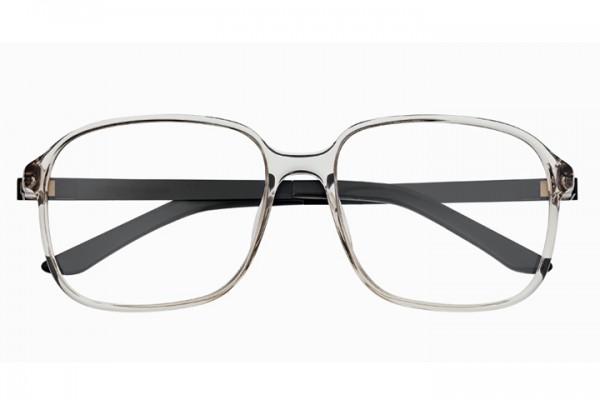 ABOVE & BELOW: Marc Newson-designed Safilo glasses. Revealed in April of this year in several colors. 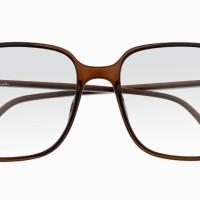 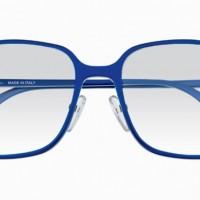 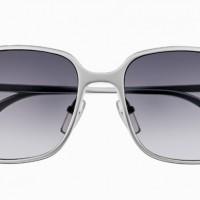 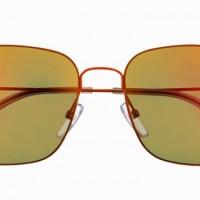 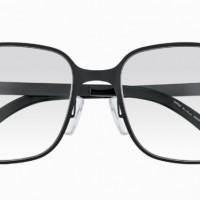 So what’s Newson bring to the table, besides a brilliant industrial designer’s perspective that’s proven himself a successful partner of Ive in the past? Fashion expertise. Newson has worked on several high-end fashion projects over the past several decades.

ABOVE: Marc Newson interview with DEZEEN on his watch designs.

But Apple isn’t interested in designing clothes, right? Not exactly. The term “wearable” exists because we didn’t want to mix up “smart” and “dumb” clothing once designers started loading computer chips into them. You wouldn’t say someone has a “wearable” smartwatch – but Apple is moving in on the wearables arena.

ABOVE: In June of this year, Louis Vuitton announced Marc Newson as one of their “ICONOCLASTS” team for a special project. Products from this massive collaboration of fashion and industrial design titans will be making their way to stores in mid-October, 2014. 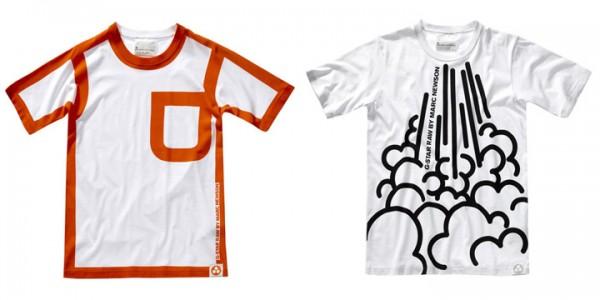 ABOVE: T-shirts part of a 2011 collection of clothing designs for G-Star RAE by Marc Newson.

For Apple, “The Next Episode” is one of expansion into your everyday life. Apple doesn’t want to be relegated to your pocket, they want to be visible on your person. 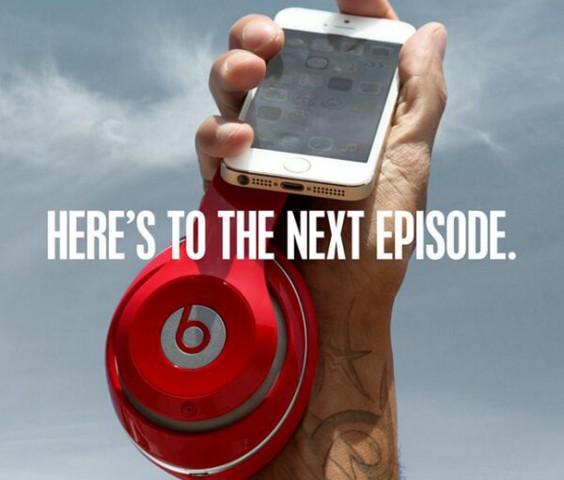 The deal was clear. Iovine and Dre are on Apple’s staff. They’re there to help Apple understand how they turned something as innocuous as a pair of headphones into a fashion statement. 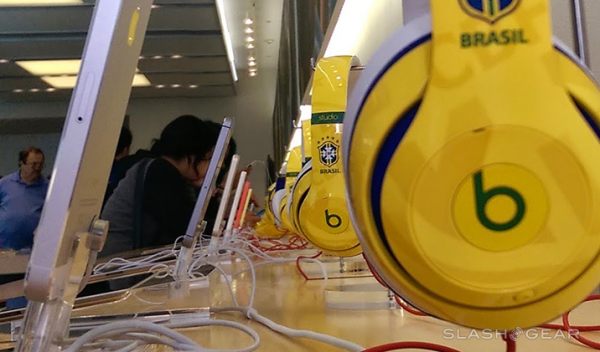 There are people out there that wear Beats headphones because they represent coolness. They don’t even necessarily wear them to listen to music.

Imagine if Apple had a product like that. Imagine if the iWatch had functionality that wasn’t nearly as important as its looks. What if people assumed every smartwatch was an iWatch?

Will you be one of the masses of early adopters? Or will you try your hardest to avoid this fad before it fades? 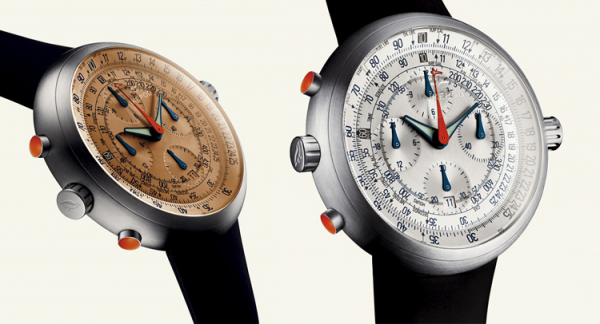 ALSO: have a peek at a few more Marc Newson-designed watches as well. See if there’s anything in this gallery that looks similar enough to Jony Ive’s various smartphones, tablets, and other devices to find its way into Apple’s future collection.