Next week Motorola will likely reveal the next Moto X, a flagship phone that’ll be better than any they’ve made before. What we’re exploring today is the idea that Motorola already made a device so good that there’s no reason to upgrade. What I’m suggesting here is that Motorola’s 2014 Moto X is so good in basically every way a smartphone should be, that users might be better off buying that phone than whatever Motorola reveals this year. As we’ve said before, this is also true of the original Moto G.

Look, we’re not saying Motorola messed up here. We’re saying they didn’t realize that doing such an awesome job, first with hardware then with software, that they’d be missing out on customers in a year’s time. While other companies are accused of making devices that intentionally die after a year or two to make room for newer devices, Motorola’s smartphones are a little bit too robust.

And they keep updating their phones, too! Motorola, what are you thinking?

Motorola’s previous-gen cameras, too, are shockingly good. Not quite as shockingly as the Galaxy S6 series smartphone line, but good! 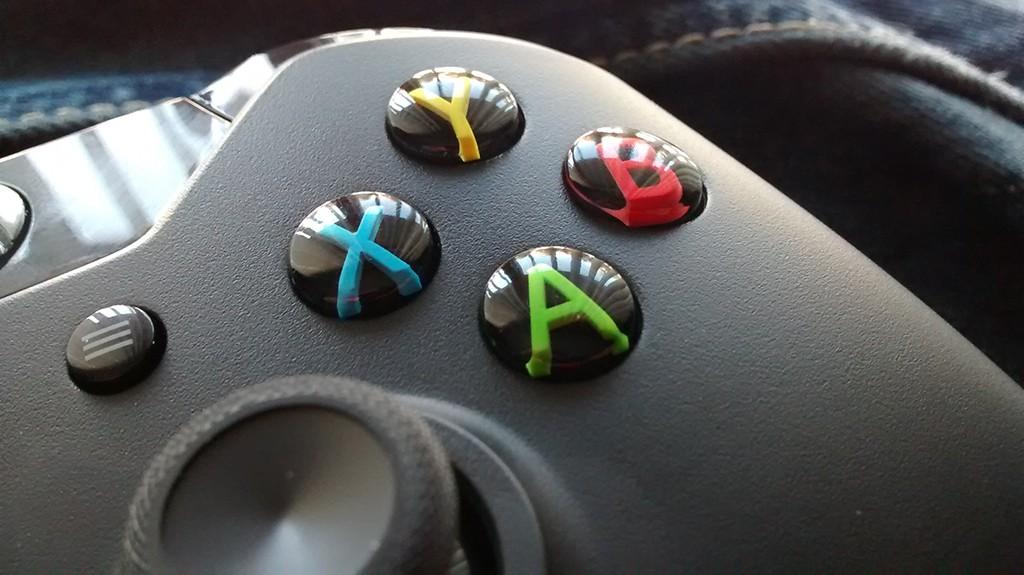 Look at this photo of an Xbox One controller. Was it photographed by a Galaxy S6? No. How about last year’s Moto X? Not even! It was photographed by the original Moto G.

The processor on any new Moto X – or any other new Motorola smartphone – will be upgraded beyond what last year’s Motorola devices were released with. That much is true.

But at this point, for MOST users, that’s not going to make a huge impact on their lives. Everyday apps don’t require much processing power, and an upgrade from one generation to the next no longer makes the significant impact it did between generations several years ago.

The only way Motorola is going to be able to convince users of their 2014-release Moto X to upgrade to a new model this year is with a massive change to the looks of the device. By the looks of the leaks we’ve seen so far, that’s not gonna happen.

Stick around our Android hub for more information on why you’ve already got the best phone in your pocket right now.