White Sonos Move arrives along with an extra hour of battery

Sonos has launched a new finish for its portable speaker, with the Sonos Move Lunar White switching things up later this month. Joining the existing Shadow Black Move that launched last year, the new Move also benefits from a new software update from Sonos, which the company says will add an extra hour of playback time when it’s being used wirelessly.

As Sonos’ first battery-powered speaker, the Move arrived to high expectations. While it will work within a standard Sonos wireless network when in range, it can also be switched over to Bluetooth and pair directly with a phone or other music source. 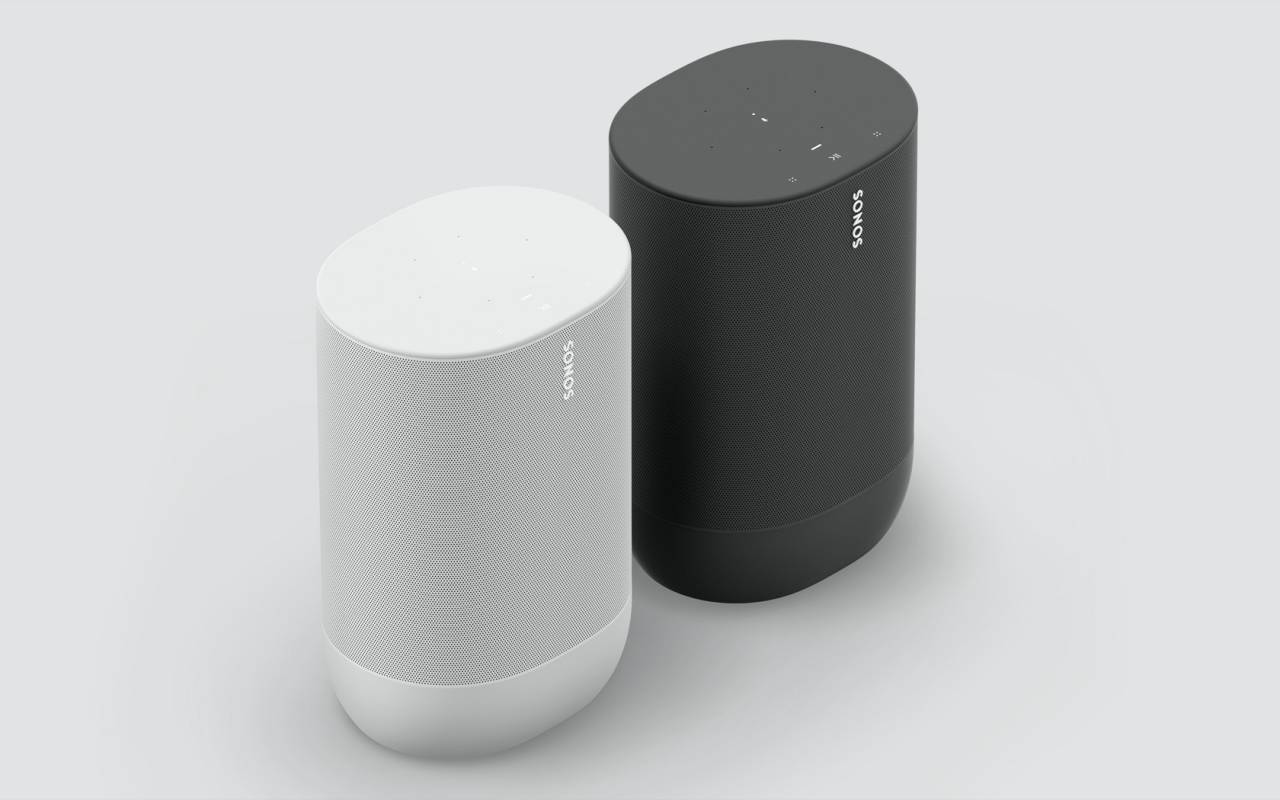 The downside was the relatively premium price in the Bluetooth speaker market, though Sonos argued the Move’s $399 tag represented more than just flexibility. IP56 rated for dust and liquid, it has beefier drivers than most Bluetooth speakers, and also debuted a new version of Sonos’ auto-tuning system. Rather than being set up one time, as with the company’s less portable models, the automatic Trueplay will adjust the EQ according to the surroundings whenever the speaker is repositioned. 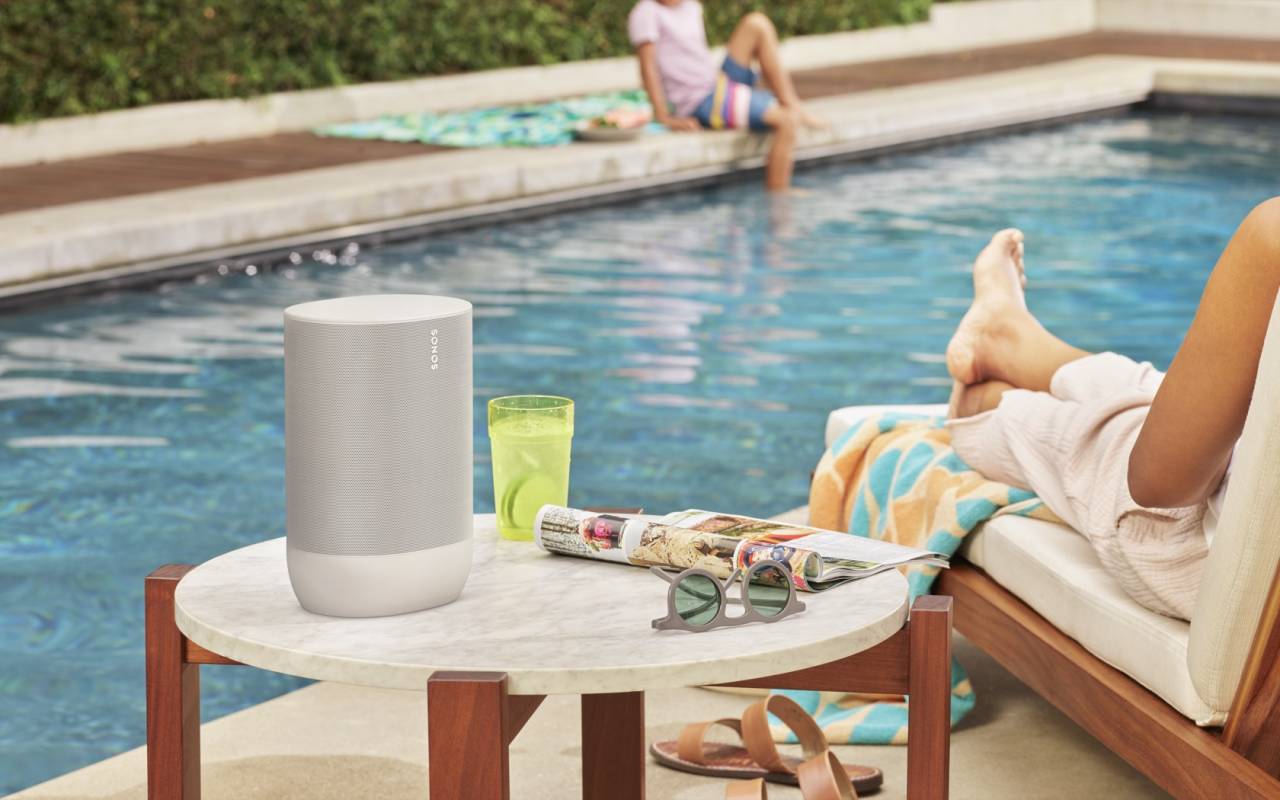 The Lunar White Move is, as the name indicates, white rather than black. It’s still IP56 rated, however, and it’s also UV-resistant so that it won’t overheat or yellow after continued exposure to the sun. 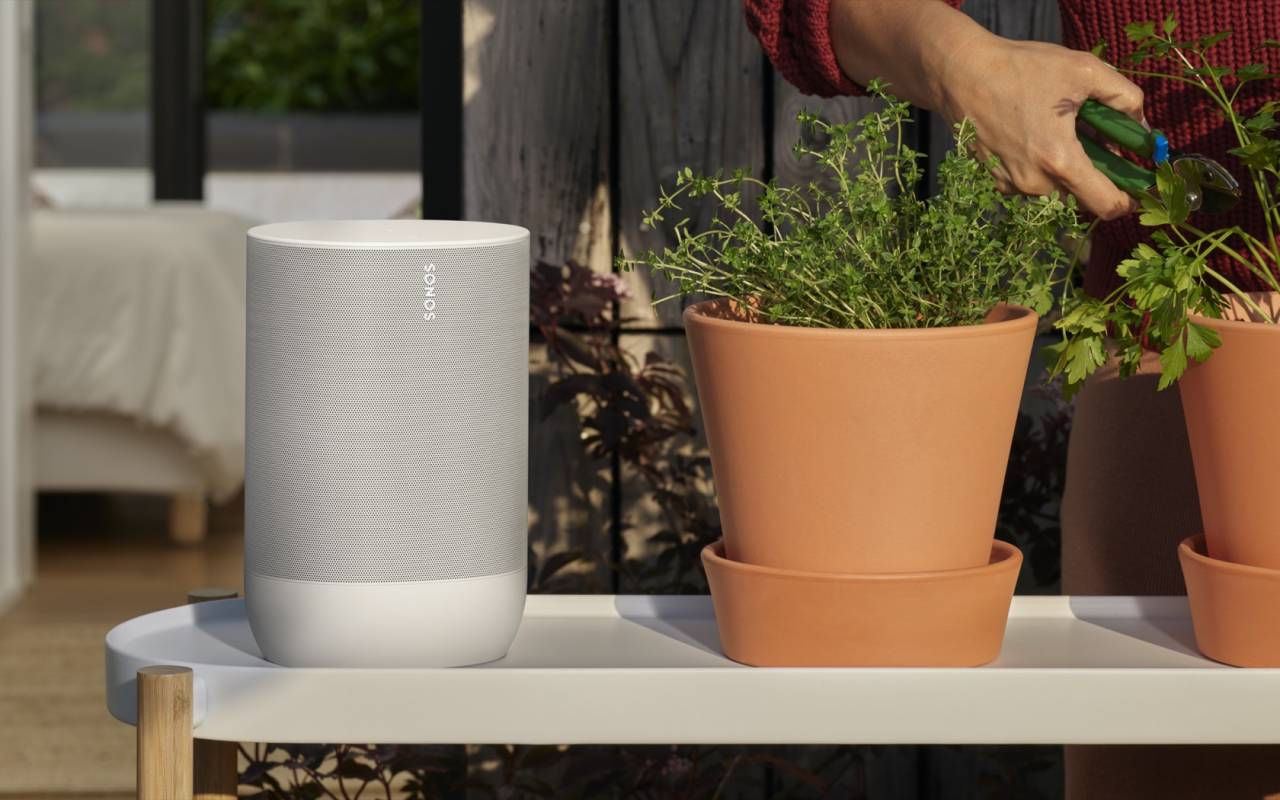 Both new and existing Move speakers are also getting longer runtimes. A software update quietly pushed out by Sonos a few months ago actually added an hour of extra use, taking the total continuous wireless playback to 11 hours. Of course, if the speaker is on its charging ring there’s no such limitation.

The Sonos Move in Lunar White is up for preorder today, priced at the same $399 as the Shadow Black model. It’ll ship from June 30 in the US, Canada, Mexico, and China; then in Europe, Australia, New Zealand, and Japan from July 7. 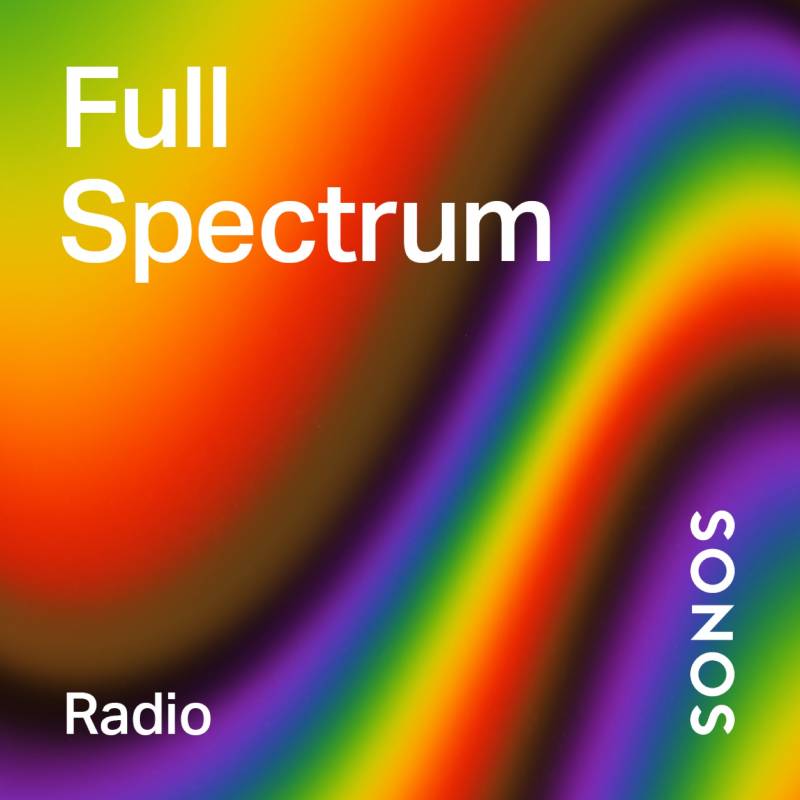 Also new this week is Full Spectrum, a new radio station on the recently-announced Sonos Radio service. Free to Sonos owners, it’s a mixture of ad-supported and ad-free streaming stations, both from Sonos itself and from third-party providers.

Full Spectrum is the handiwork of Pride@Sonos, a group of LGBTQ+ employees and allies within the company. The station will include songs picked by those employees, as well as personal “liner notes” to go along with the picks. There’ll also be interviews as part of a new Pride Hours series, with LGBTQ+ artists, hosted by WFUV’s Rita Houston. First up will be Brandi Carlile on June 22, followed by Laura Jane Grace and more.