Sonos is launching Sonos Radio, a new streaming music platform exclusively for owners of the company’s connected speakers, and taking on Apple Music with new, original programing. The new service will include both free and ad-supported content, and launches with a new personal station from Radiohead’s Thom Yorke.

In fact, Sonos Radio will consist of three core elements. First there’ll be what Sonos is referring to as its “global radio”: more than 60,000 streaming stations from around the world, across multiple streaming partners.

Initially that’ll include TuneIn and iHeartRadio, with Global and Radio.com in the pipeline. Sonos is promising to make it easy to gather together the stations you most enjoy, as well as discover new ones categorized across music, sports, news, and other topics. There’ll also be location-based search, so you’ll be able to punch in your ZIP code and see your local radio stations, too.

Down the line, Sonos tells me, it plans to do curation of global radio stations. That will highlight certain content – interesting stations, perhaps, or hidden gems – whether local or from around the world. Just as you can with regular music, you’ll be able to listen to different stations in different rooms, as long as each has at least one Sonos speaker, in addition to favoriting them within the app.

The second part to Sonos Radio is Sonos Sound System. You could think of it as the company’s equivalent of Beats 1 radio on Apple Music, an ad-free station curated by Sonos’ team exclusive for its customers.

Sonos Sound System will be recorded in a newly-build studio at the company’s flagship New York City store. It’ll feature new and “rediscovered” music, as well as behind-the-scens content and guest artist radio hours. These 60 minute hosted sessions – one released each Wednesday – will feature the artist’s own work, the music new and old that they’re enjoying, and other commentary.

Also ad-free will be artist curated stations. These will include a regularly-updated stream of hundreds of songs, picked by artists according to their own preferences and influences. The first, In the absence thereof…, will be curated by Radiohead’s Thom Yorke. New stations by Brittany Howard of Alabama Shakes, David Byrne, and Third ManRecords are promised in the coming weeks.

Finally, there’ll be Sonos Stations. Numbering over thirty, they’ll be ad-supported and inspired, the company says, by the sort of music its owners are listening to. That’ll include Concert Hall, Country Outlaws, HipHop Archive, Kids Rock, and others. Tracks will be selected by the Sonos team, and the company is using AI DJ software by Super Hi-Fi to do volume leveling, song blending, and commentary. In total there’ll be hundreds of hours of music, the company says, with a diverse selection of new and old tracks.

Sonos owners certainly aren’t strangers to streaming radio. In fact, product marketing director Ryan Richards explained to me, radio currently comprises nearly half of all the listening that’s done through the connected speakers. There are already a variety of radio providers available through the Sonos app, in fact, including Sonos Radio partners iHeartRadio and Radio.com. 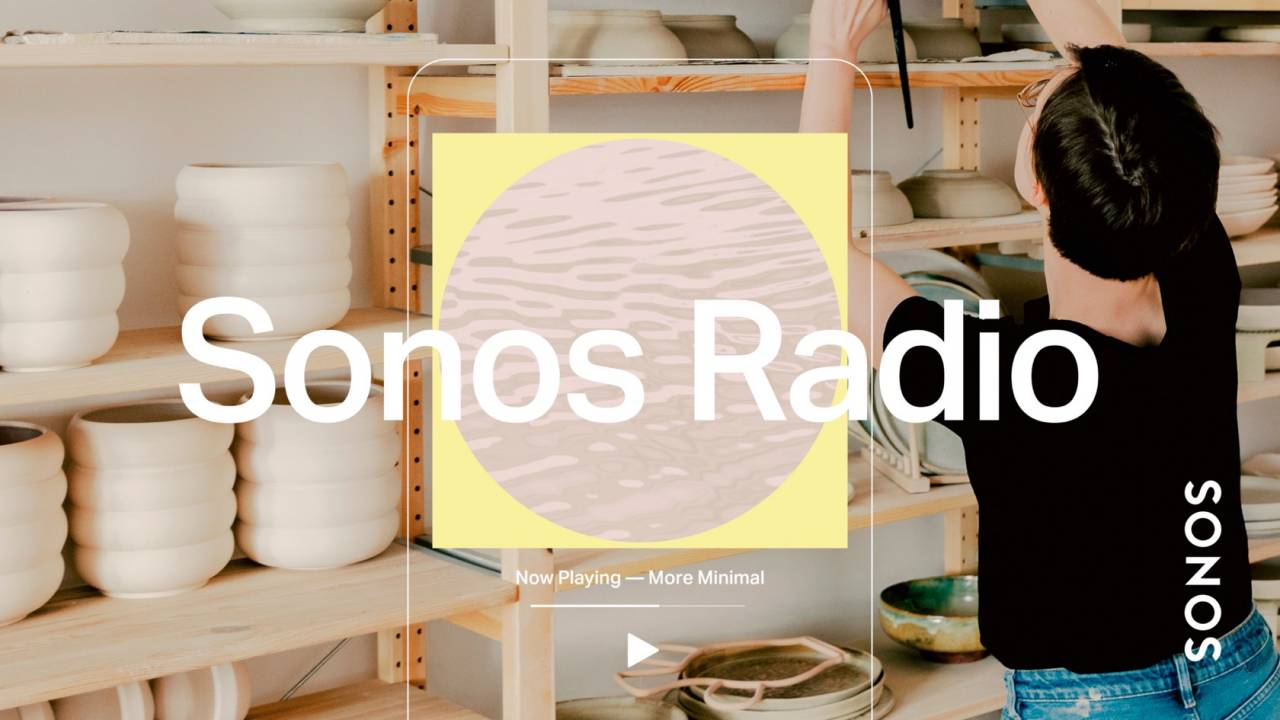 The reality, though, is that all that choice can easily become overwhelming instead. While Sonos’ global radio offerings number in the tens of thousands, the focus is getting to something you actively want to listen to rather than spending an age hunting. “We balance the brand swathe of content available on global radio” Richards explains, “with something that’s much more focused.’

There’s still room for improvement, mind. At launch there’ll be no voice control, even on Sonos speakers that support Amazon Alexa or the Google Assistant. Richards says that’s something Sonos is looking at. You can’t listen to Sonos Radio on your phone through the Sonos app – you need a speaker – and, if you’re out and about with the Sonos Move you’ll be disappointed to discover that Sonos Radio won’t stream to that via Bluetooth from your phone. Right now, it’s WiFi-only. 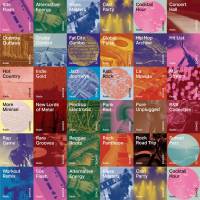 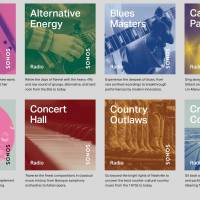 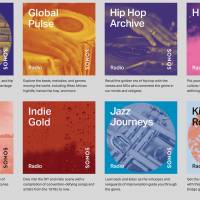 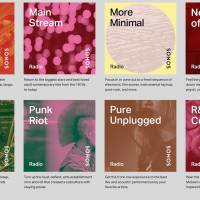 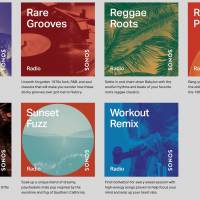 You can’t save songs you’ve heard streaming on Sonos Radio to a personal playlist, either, which seems a missed opportunity. Neither is there a “browse” view that shows exactly what tracks you’ve been hearing. There’s also no easy way to share a station with someone else, should you stumble across a gem.

Nonetheless, with a price tag of “free” it’s hard to be too critical on day one. Sonos Radio launches today, with global radio stations available to all customers worldwide. The original programing – including Sonos Sound System – will first be available in the US, Canada, UK, Ireland, and Australia; Sonos says other countries is expected to follow on.