While Japan’s bombing one asteroid, NASA’s bouncing off another

Don’t fret, armageddon-fearing folks, NASA’s on the case just as much as Japan. They’ve not yet dropped the same amount of bombs as Japan – but that’s only really a small part of the party. Japan, the USA, Russia, and other countries have asteroid-deflection programs of their own – and some are already as far or further than Japan on their journey toward bringing back samples! Japan’s journey just reached the asteroid Ryugu in the latter half of 2018, and began beaming back photos soon thereafter.

A few days ago, Japan’s craft Hayabusa2 sent an explosive toward the surface of Ryugu. They’ve confirmed success of said bomb, and now await a time at which chunks can be collected. Like the following video shows, it went bang!

Above is a real-live test of Japan’s asteroid-aimed explosives (SCI (Small Carry-on Impactor)) exploding here on Earth. Below you’ll see an animation of the event’s proceedings as created by JAXA. 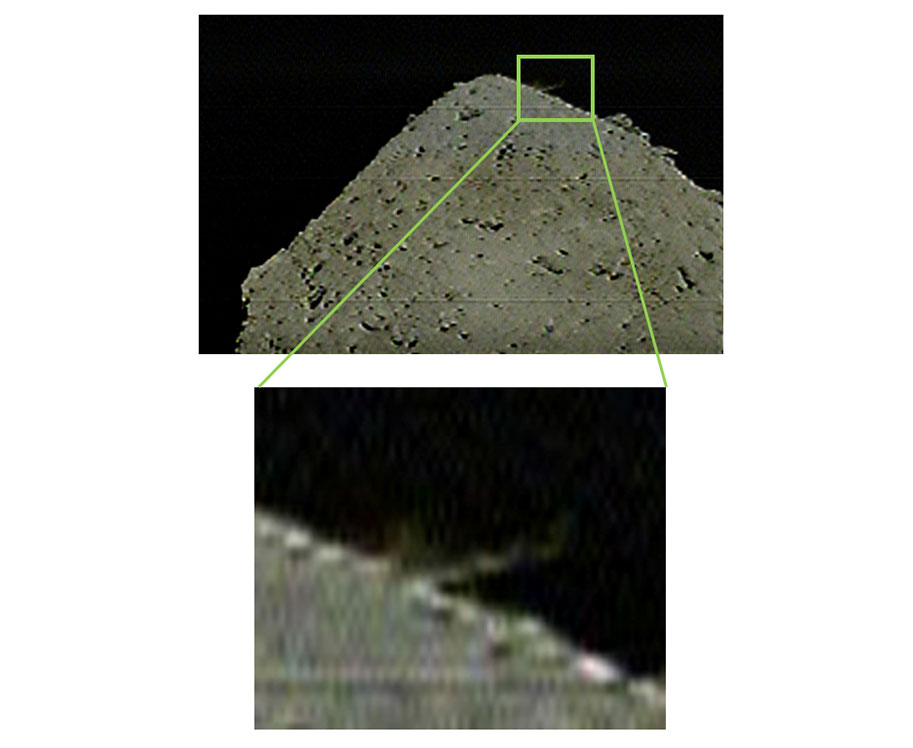 The image you see below is also from JAXA, captured with the Hayabusa2’s Optical Navigation Camera – Wide angle (ONC-W1). This image shows the SCI floating away from the craft, after release but before impact on the asteroid (not pictured). JAXA said this was photographed from approximately 500 meters above Ryugu. 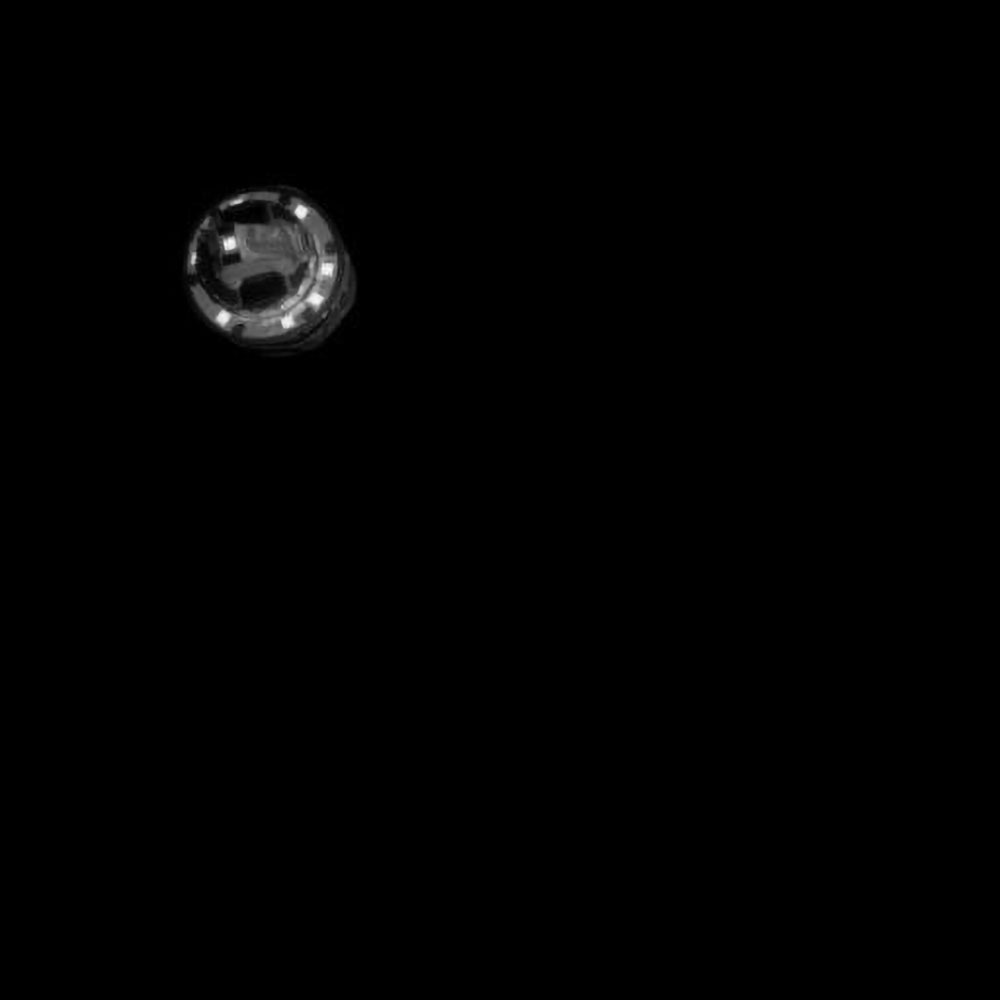 Meanwhile, NASA’s been tracking big terrifying asteroids for a few decades, at least. In a 2007 report to US Congress, NASA suggested that a nuclear bomb would be the best way to deflect and/or destroy a NEO (Near-Earth Object). They noted, however, that “because of restrictions found in Article IV of the Treaty on Principles Governing the Activities of States in the Exploration and Use of Outer Space, including the Moon and Other Celestial Bodies, use of a nuclear device would likely require prior international coordination.”

If you’ll remember back to March of 2013, it was revealed that NASA’s budget for an asteroid preparedness task force was woefully insufficient. Fast forward to March of 2018 and NASA’s tracking the asteroid Bennu (amongst many others), whilst developing the HAMMER. That’s HAMMER: the Hypervelocity Asteroid Mitigation Mission for Energy Response spacecraft.

In December of 2018, NASA arrived at Bennu with an OSIRIS-REx spacecraft that they plan on using to study the space body for a total of two years. This project does not include explosive testing as far as we know. 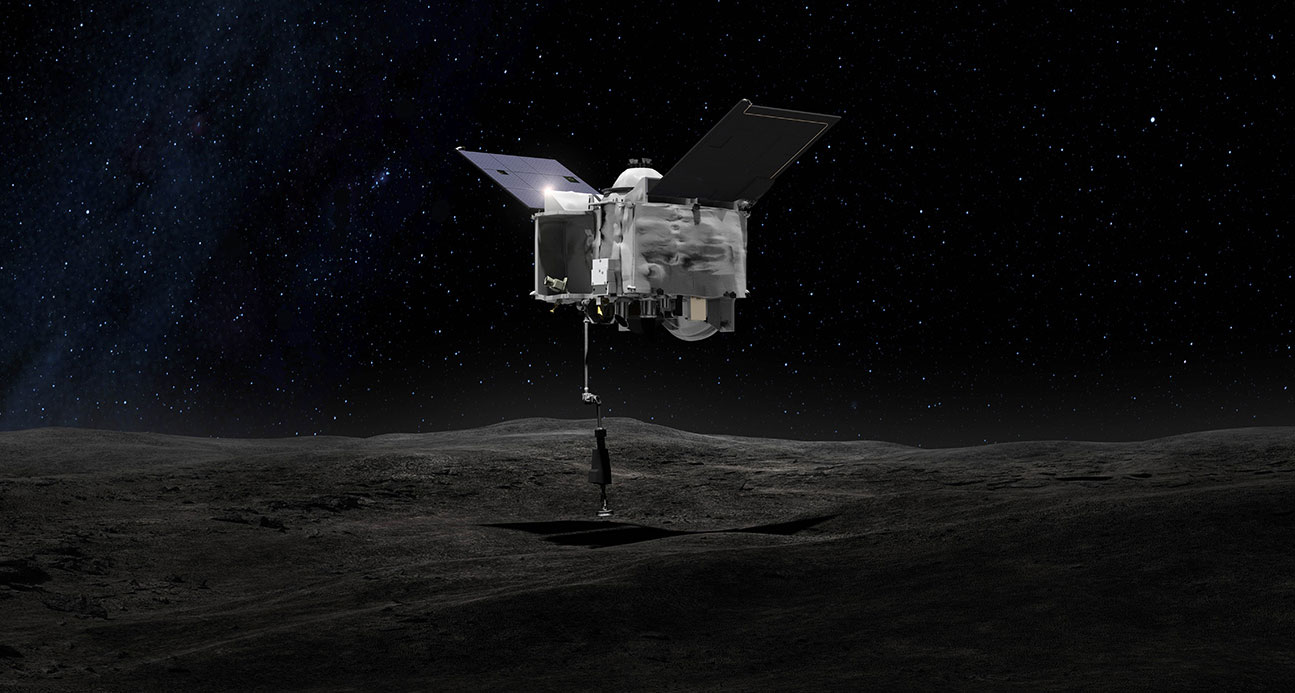 NASA has a NEO Deflection App (in-browser app) that shows the very basic elements they’ll deal with when tracking an asteroid headed toward Earth. 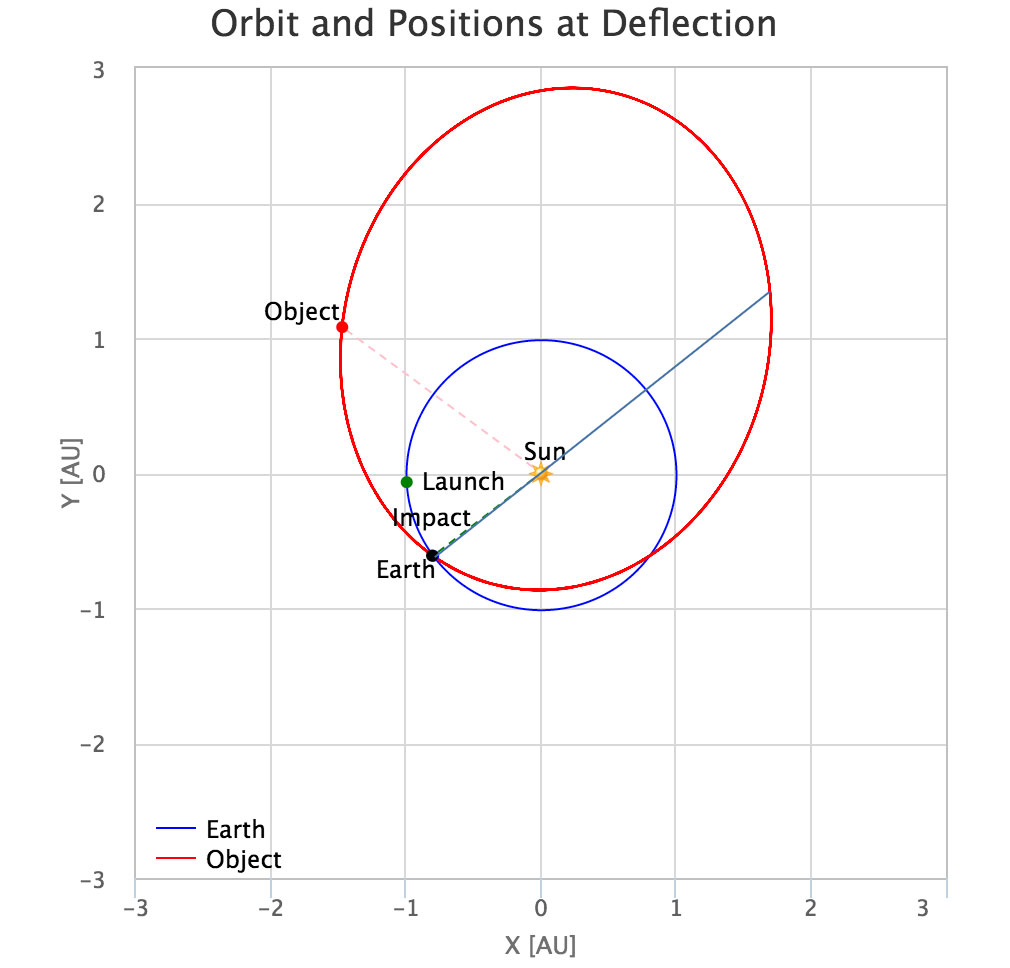 In Russia there’s a program called NEOShield that’ll likely aim to blast asteroids with nuclear weapons. That program had an outline with goals for the Russian space program all the way up to 2025. A “three-year follow up program” by the name of NEOShield-2 was revealed in March of 2015.

NASA is currently monitoring asteroid impact probabilities spanning the next 100 years. This is done using the JPL Sentry System at the Jet Propulsion Laboratory at the California Institute of Technology, as the CNEOS, the Center for Near Earth Object Studies. You can track every known NEO from that constantly-updated list and chart.