This morning the updates began to arrive for WhatsApp, bringing on – amongst other bits and pieces – a whole new collection of emoji. this new version 2.12.441 allows users to roll with a tabbed collection of what you’ll otherwise have been getting in iOS 9.1, but… you know… here on Android. This update to WhatsApp will only be showing these new emoji to users who also have the same last couple of versions of the app, so you might want to hold back on the delivery just yet.

If you’re interested in where these emoji were inspired, look no further – see the burrito madness as it appeared with iOS 9.1. All the new emoji are there – or were there – first. Now they’re everywhere. If everywhere means here on Android as well. 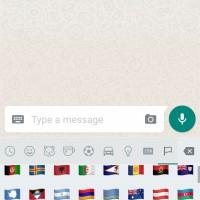 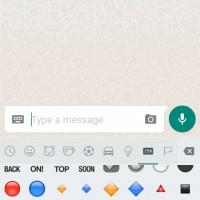 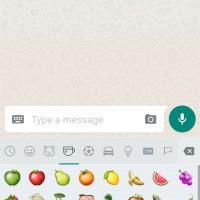 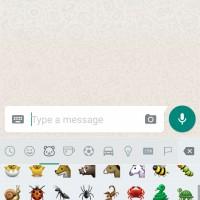 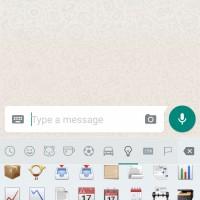 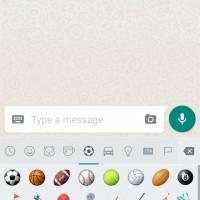 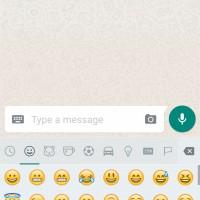 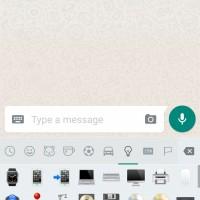 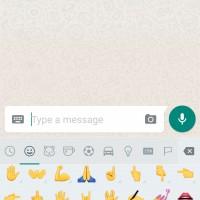 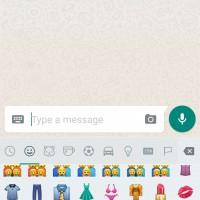 The big difference here for WhatsApp is the fact that they exist right up front and to the left. Inside each WhatsApp message, users are encouraged to use these emoji in a super simple-to-use user interface that includes tabs and a grid of faces, symbols, and hands.

If you’d like to attain the newest version of WhatsApp and don’t want to wait for the update to come to your Google Play app store, you could always head to APK Mirror, courtesy of the folks at Android Police.

If you’ve not been keeping to date hardcore with the WhatsUp updates over the past few weeks and months, let’s have a refresher. First of all – WhatsApp now has one billion monthly users. That’s each month, 1-billion (plus) users are using WhatsApp. That’s massive.

WhatsApp has dropped subscription fees for businesses wanting to use the chat service for business. They’re also supporting Microsoft Edge to drive this point home.

There’s also been a massive upgrade to group chat. Group chat with ALL the people.

On a 3rd-party note, there’s also Booyah. This is a video chat service that works with WhatsApp right out the box. It’s like BOOYAH, spelled just like that.