What if Andromeda competed with Galaxy Note 9?

If the Microsoft Surface “pocketable” device Andromeda really was meant to be pocket-friendly, could it take on Galaxy Note 9? Imagine Microsoft came seemingly out of nowhere with a device as elegant and simple as the design you see above – that’s the “Andromeda” device that leaked (again) earlier today. What would Samsung do? They’d have to go back and check up on their Galaxy X, for starters.

The Samsung Galaxy X, x likely representing the unknown and/or the number 10, was rumored to be a smartphone/tablet hybrid sort of device with a pocket-friendly size and a foldable display. In what Microsoft’s leak today in Andromeda shows us, the best way to defeat a folding display might be to release something that requires far less chance of a display ruined from continued use.

The Galaxy Note hasn’t had any serious competition since inception – not directly, anyway. The closest any company got so far was in making their own big-screen smartphones of several sorts. No smartphone’s come with a docking stylus, or any stylus for that matter, the likes of which we’ve seen with the Galaxy Note series. 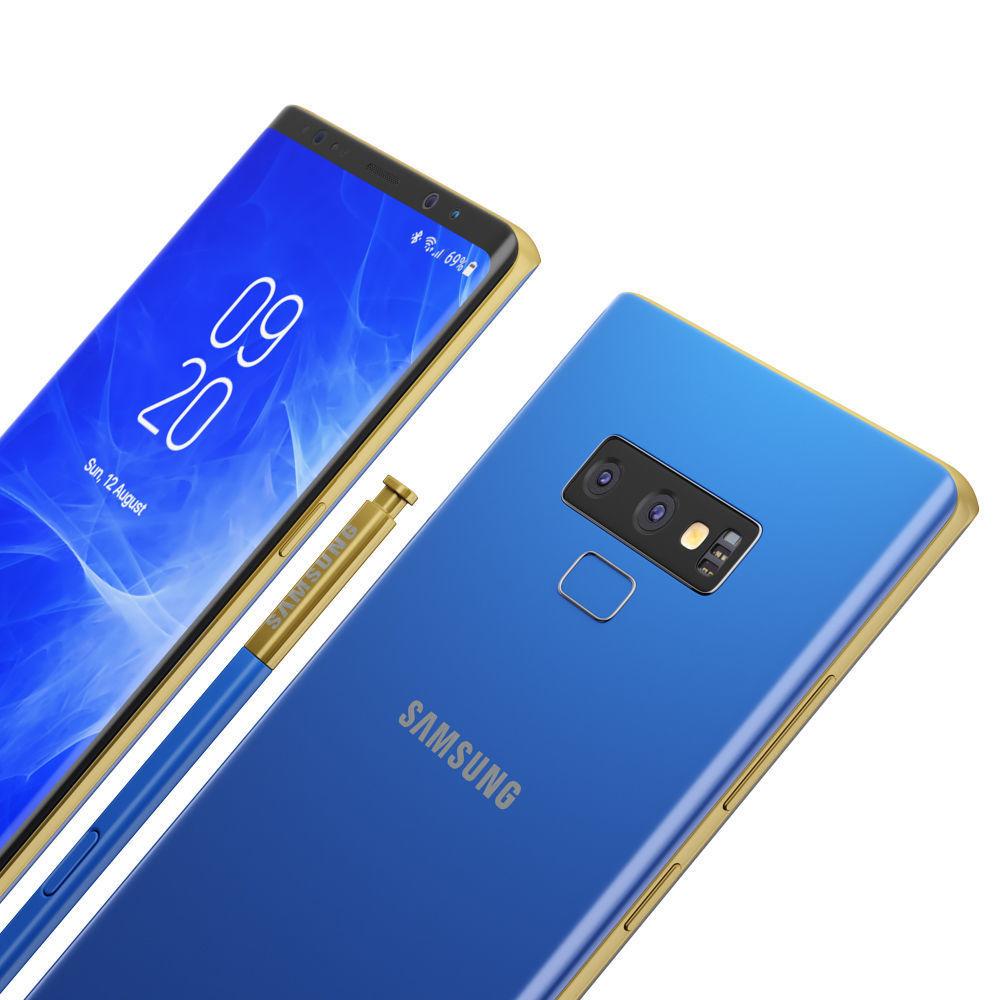 Even now, as we approach number 9 in the Galaxy Note series, the only serious competition the S Pen had was the Apple Pencil, other styli made by Wacom (the digitizer in the Galaxy Note comes from Wacom, too,) and the stylus that’s meant for Surface Tablets from Microsoft. Apple hasn’t allowed the Apple Pencil to function with any iPhone just yet. What is Microsoft waiting for?

Any company that intends on taking Samsung’s Note crown has some work to do – and they’re going to need a mighty mobile device with which to begin their war. A dual-screen fold-out tablet made for pocket-size computing might be perfect for Microsoft right now. If only they had an operating system that was up to the task!

They do, sort of – in Windows Core OS, they’ve created a platform that might be flexible enough to be re-formed into something resembling a mobile OS, but with the ability to run Windows apps. Whatever they do, just cross your fingers they’ve got the wherewithal to avoid calling it “Windows Phone OS” or “Windows 10 Mobile.”

What’d be really revolutionary is if Microsoft bit the bullet and released this device with Andromeda OS. That might not be ready for prime-time just yet, but consider this: Microsoft’s hardware with Google’s operating system. Sound farfetched? Have a peek at Fuchsia OS (codename Andromeda) and see if you think this fits with that.

UPDATE: I’ve been informed that I actually had this idea before, and wrote a whole article about it. Apparently I’m living in a time loop. How about that?