Rolls-Royce’s experimental all-electric plane, Spirit of Innovation, has successfully flown for the first time, taking the zero-emissions project one step closer to powering “air taxis” in future. Though the single-propeller aircraft may have relatively classic looks, its powertrain is thoroughly modern. 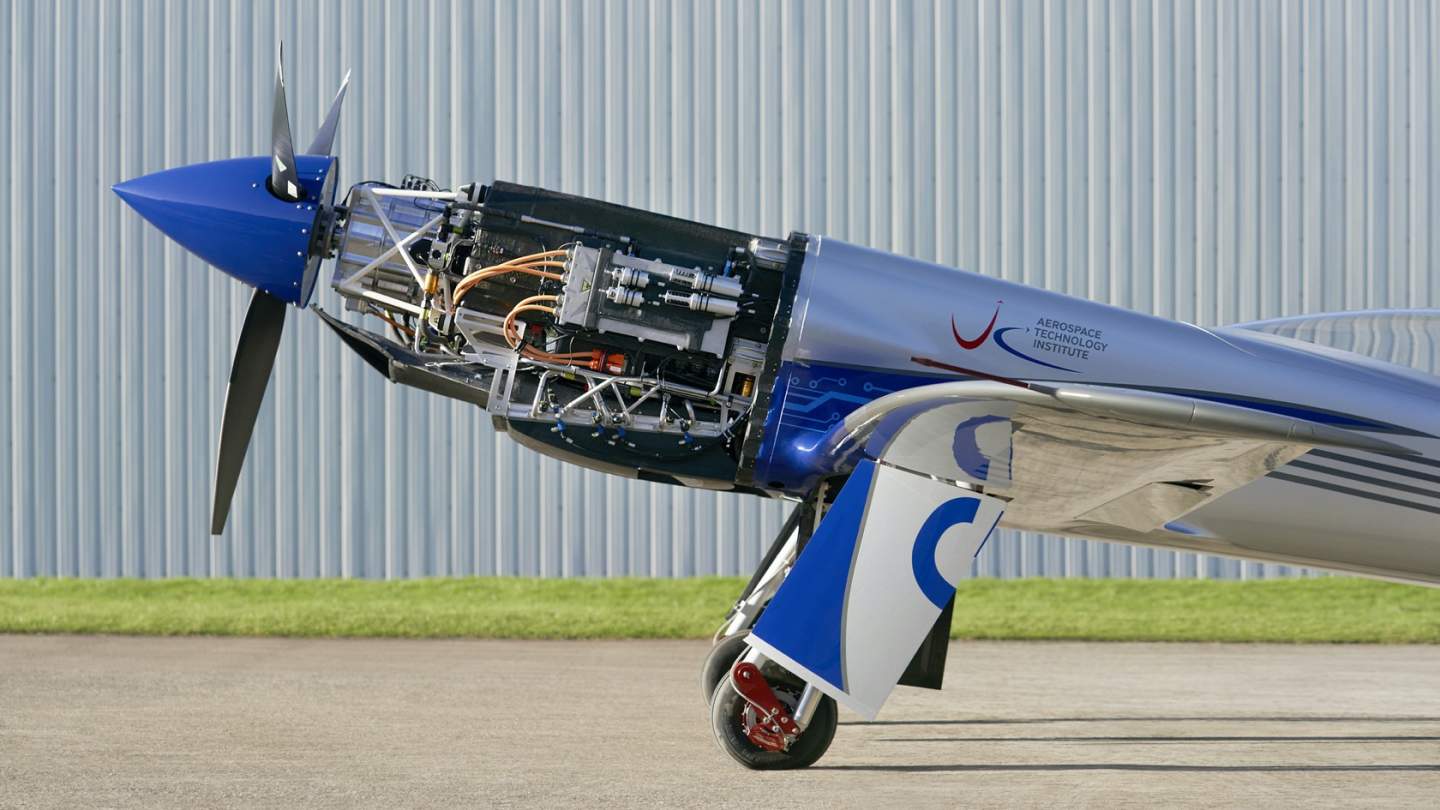 The inverter, meanwhile, allows the whole system to run at 750 volts, and Rolls-Royce is aiming for 300+ mph flight. Development and construction has been a collaboration – known as ACCELL, or Accelerating the Electrification of Flight – between the company and YASA, which manufactures electric motors and controllers, and aviation startup Electroflight. 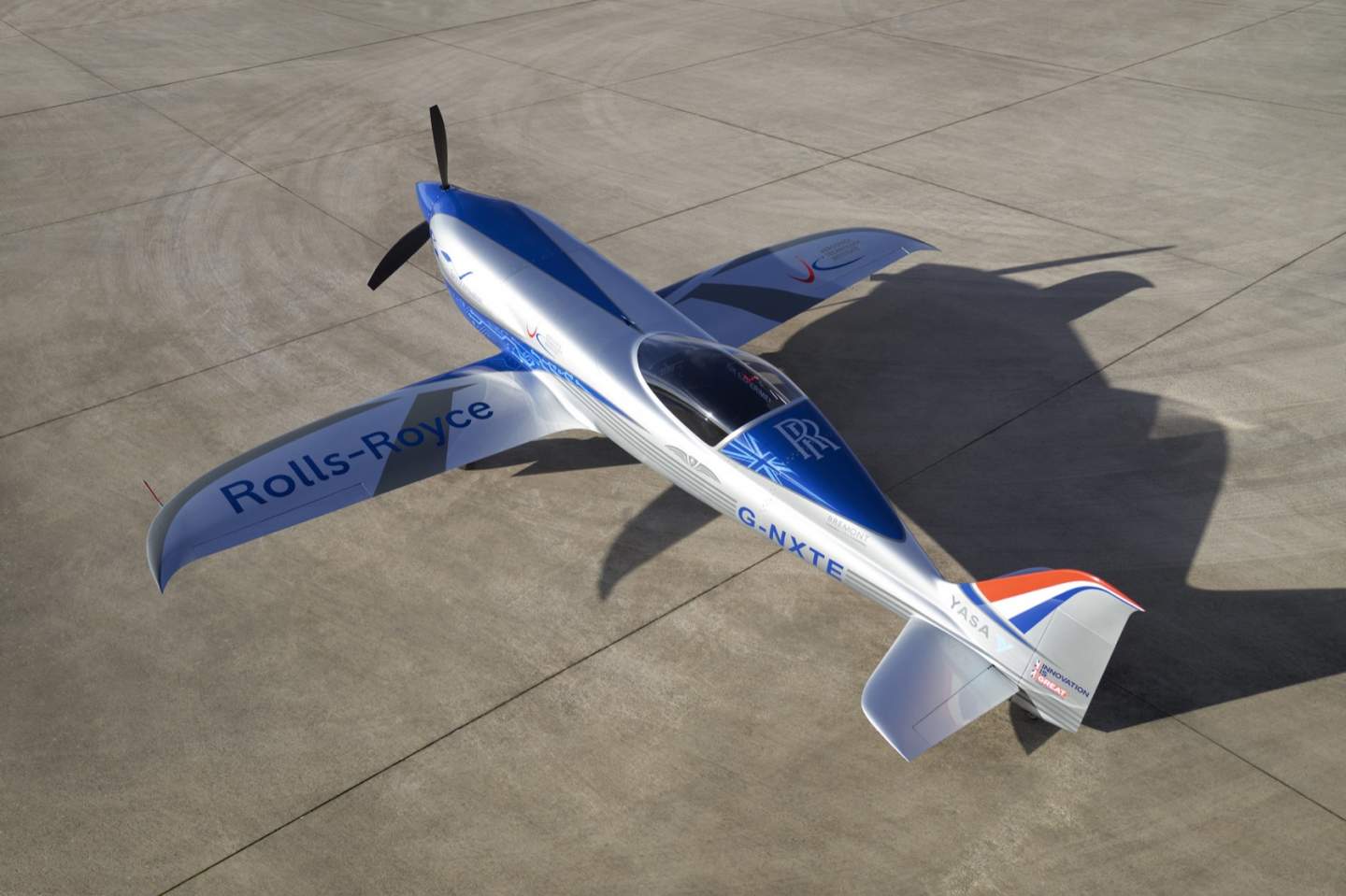 Earlier in the year, Spirit of Innovation managed to taxi under its own power for the first time. Now, it’s managed 15 minutes of flight. The test took place at the UK Ministry of Defence’s Boscombe Down site.

While Spirit of Innovation may be a fully-functioning aircraft, Rolls-Royce doesn’t play to offer turnkey transportation. Instead, it aims to build a complete electric propulsion system that it can sell to aircraft-makers, much in the same way that it provides jet engines now. 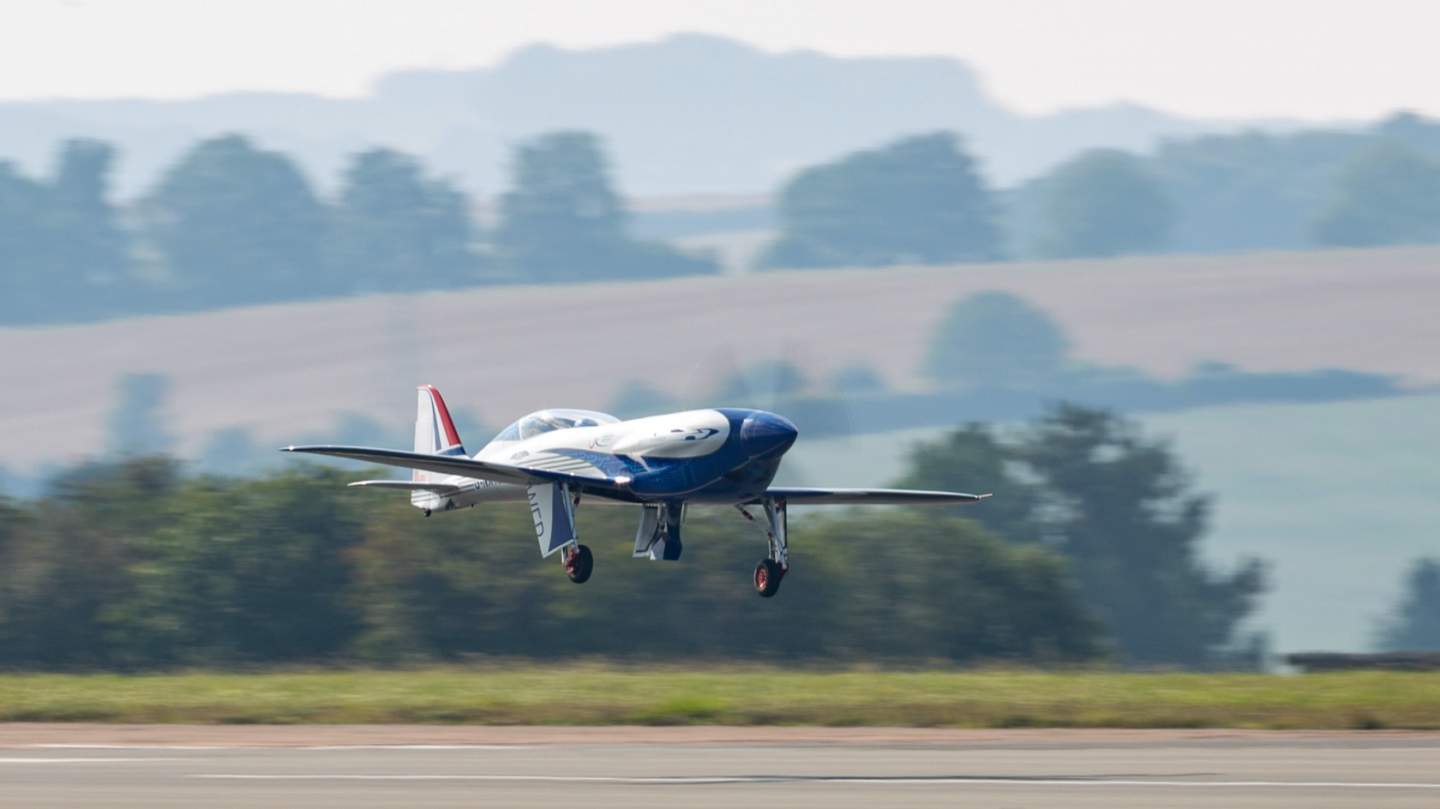 One likely application, the company predicts, is for “air taxis”: aircraft capable of short hops with rapid recharging in-between. We’ve seen a number of airlines look to electric plane technology for that sort of use: earlier this year, American Airlines and Virgin Atlantic inked a deal with startup Vertical Aerospace for its all-electric planes, with United Airlines placing an order of its own with rival electric plane startup Heart Aerospace shortly after. 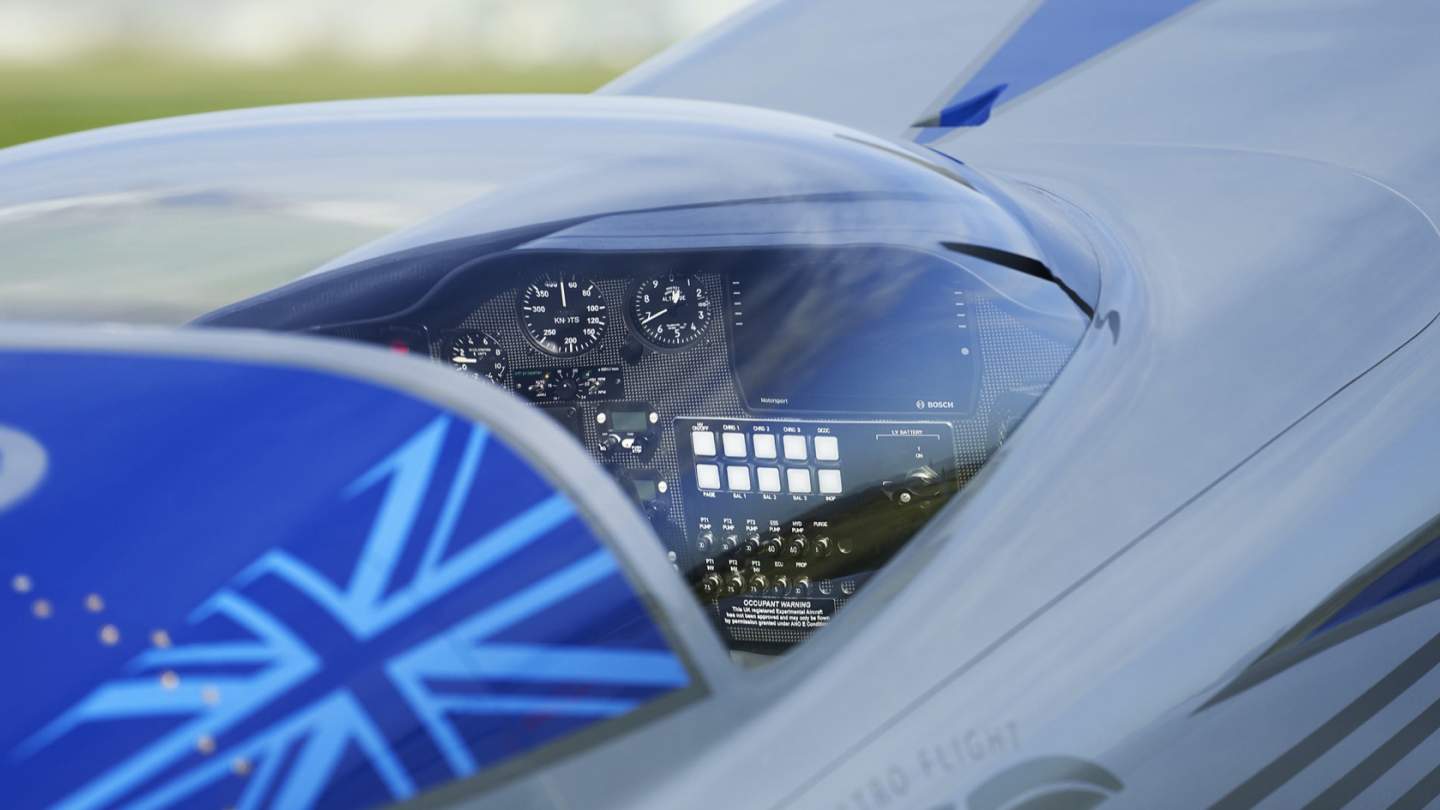 Deliveries of some of those planes, however, aren’t expected to begin until 2024 at the earliest. That’s assuming all goes to plan with regulatory approval. 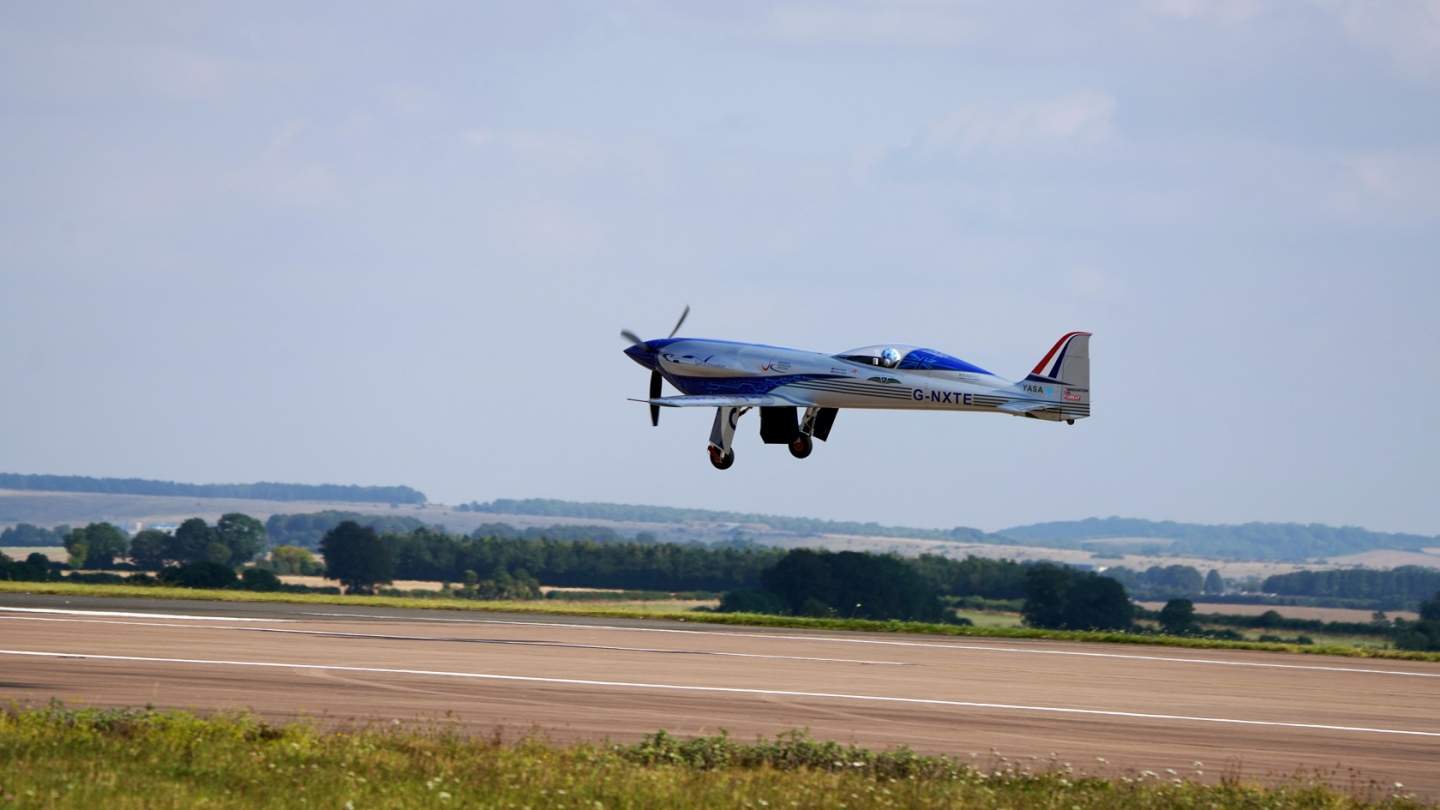 Rolls-Royce, meanwhile, is working with airframer Tecnam and Scandinavian regional airline Widerøe on all-electric passenger aircraft. Those commute planes should be ready for revenue service in 2026, the powertrain company says. The same technology could also be applied to eVTOL, or electric vertical take-off and landing, aircraft it’s suggested; NASA has been testing one such eVTOL aircraft this month, in fact, though the NASA Joby isn’t expected to become a commercial product in its own right.