United Airlines is ordering 100 of these all-electric planes: Here’s why

United plans to add 100 all-electric aircraft to its fleet, with the new planes providing short-hop transportation of up to 250 miles. The Heart Aerospace ES-19 is designed to carry up to 19 people, though it’ll still be a few years yet before it shows up with United livery for regional service.

The ES-19 is one of several different all-electric plane projects in development, though Heart Aerospace believes it has a few key advantages over rivals. For a start it’s larger than the competition, an important factor when it comes to monetizing short-haul flights. 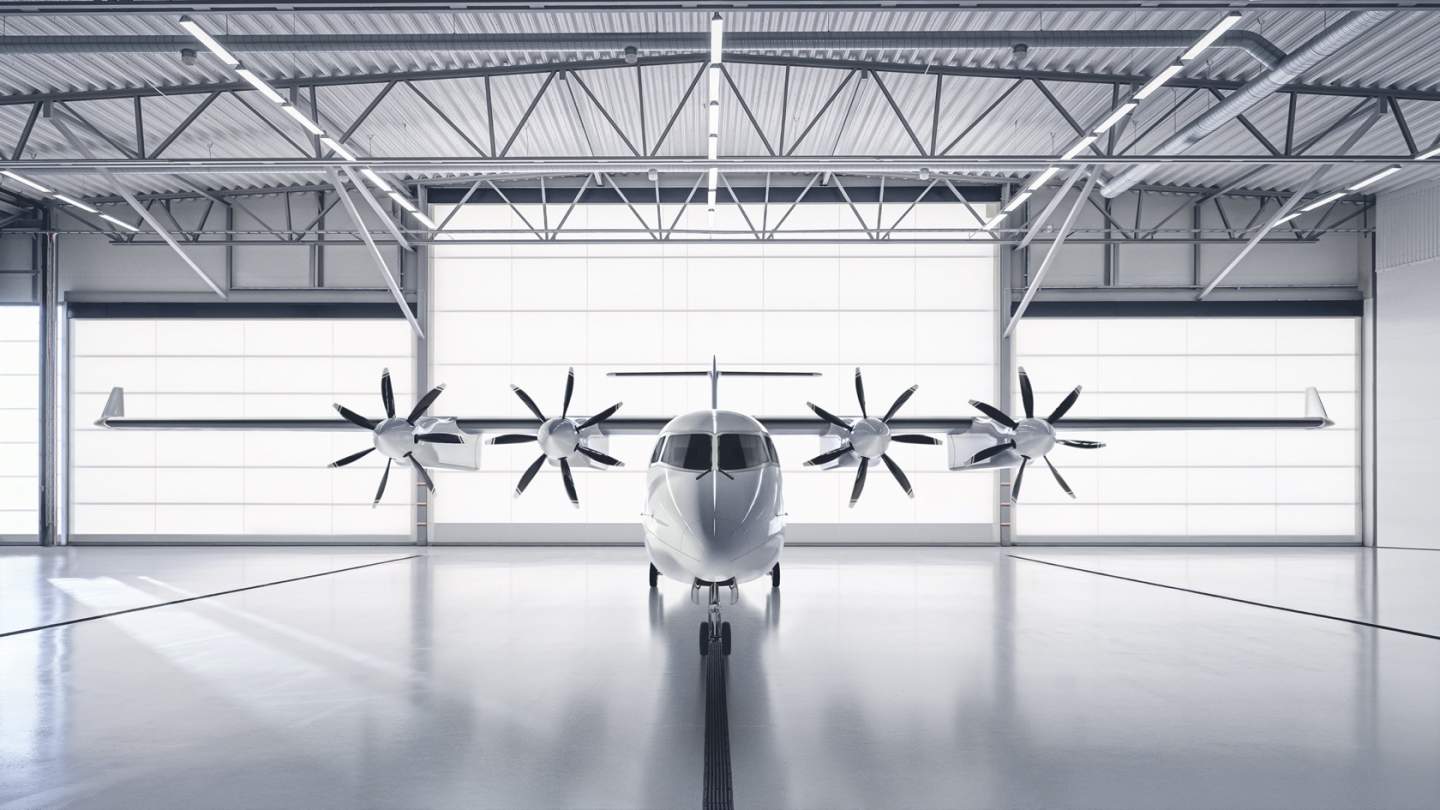 It’s also designed to run on the same sort of battery technology that is used in electric cars, United points out. The airline says it could be used on more than 100 of its current regional routes, out of most of its existing hubs. That could mean an electric United flight from Chicago O’Hare International Airport (ORD) to Purdue University Airport (LAF), or from San Francisco International Airport (SFO) to Modesto City-County Airport (MOD).

Before that can happen, of course, Heart Aerospace needs to finish developing the plane. It’ll use cash from United Airlines Ventures (UAV) – the airline’s investment arm – along with from Breakthrough Energy Ventures (BEV) and Mesa Airlines.

Assuming that all works out, and the ES-19 meets all the necessary safety standards and regulations, United will purchase 100 of the planes. Mesa Airlines will also buy 100 for its own fleet. There’s the possibility, the companies say, for the ES-19 to be launched as soon as 2026. 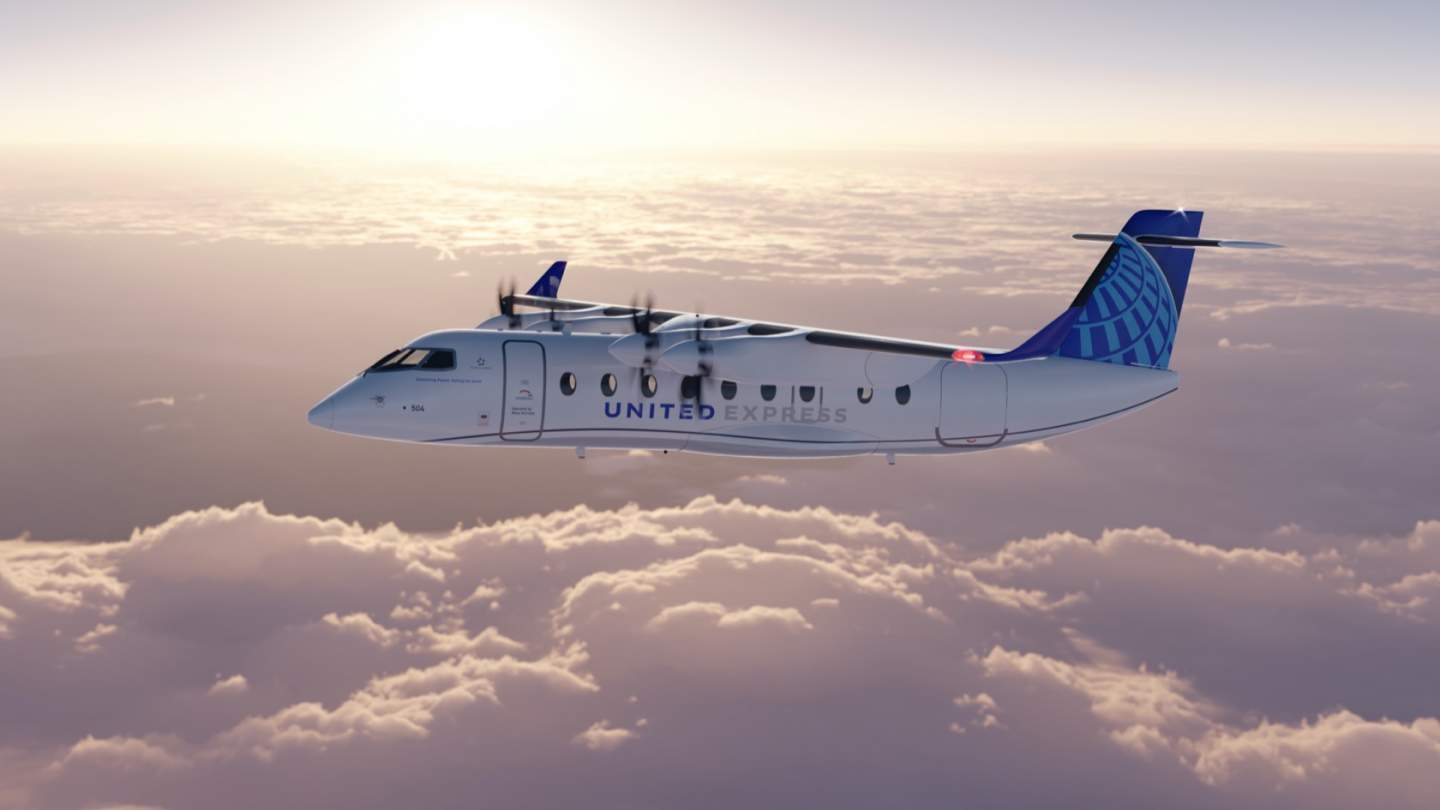 The ES-19 uses an aluminum frame and four electric motors. Each of those motors is about 20 times less expensive than a similarly-sized turboprop, and about 100 times less than a turbofan, Heart Aerospace suggests. Air travel currently contributes around 2-percent of global CO2 emissions, but the plane-maker says that about 9-percent of global emissions are from short haul travel – under around 250 miles – in general. That’s the category in which the ES-19 is designed to dominate, replacing things like car journeys as much as short-haul turboprop flights. 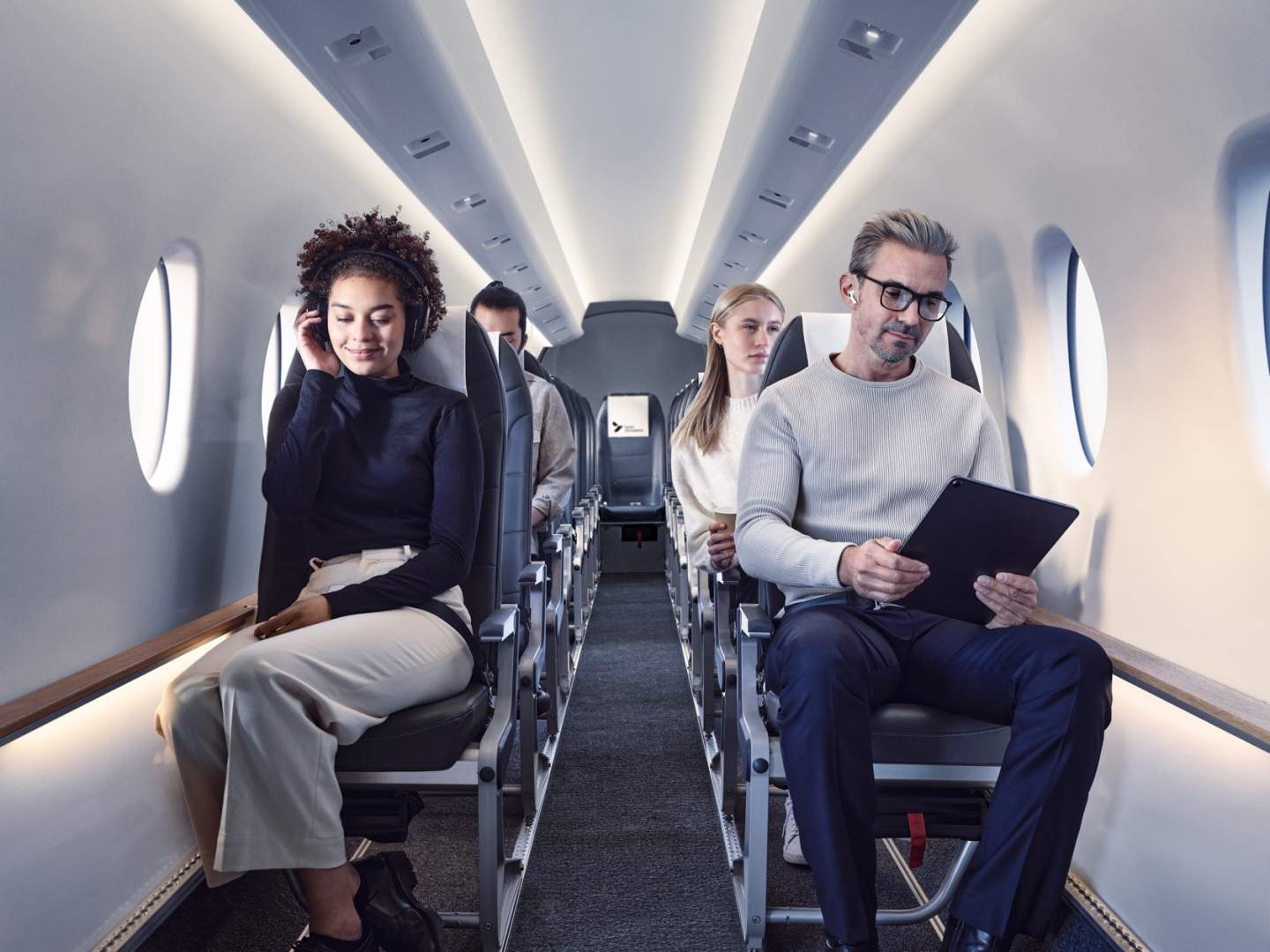 As for charging, Heart Aerospace says it expects a suitable 1MW unit to be around $500,000. However, that could also be used to support ground-based transportation and service vehicles. A typical flight would require under 40 minutes of charging, the company says.

For those onboard, some of the existing headaches with smaller, propeller-based aircraft will also be smoothed out. “The ES-19 is much quieter than any fossil-fuel aircraft, and the engine vibrations that can be felt on smaller aircraft are virtually eliminated,” Heart Aerospace says. “The aircraft is fully fly-by-wire, and actively compensates for turbulence, ensuring a smoother ride in all weather conditions. The all-metal fuselage is fully pressurized.”

The company already has full-scale demonstrators of the propulsion system, and is aiming to complete its Preliminary Design Review (PDR) in Q3 2022. A first flight won’t take place until Q4 2024, however.