Vuzix will take on Google Glass with a wearable headset resembling “designer sunglasses” rather than the somewhat clunky Borg-style tech companies are offering today, thanks to a newly announced deal with a mysterious “Tier 1” brand. The project, which Vuzix says will distill its waveguide-based eyepiece technology – expected to launch this year in industrial form – into a more consumer-friendly form, is expected to reach final design stage sometime in 2015, with a commercial launch beyond that.

The identity of the “Tier 1” consumer electronics brand hasn’t been revealed, with Vuzix saying that its partner has requested all details be held back until closer to launch. Still, the goal is clear: take wearables to the mass market by making them more aesthetically palatable.

“Being able to develop Smart Glasses that look like designer eyewear is critical” Vuzix’s president Paul Travers said of the project. The company began shipping the M100 Android-powered wearable last month, but the headset is hardly akin to sunglasses in its design. 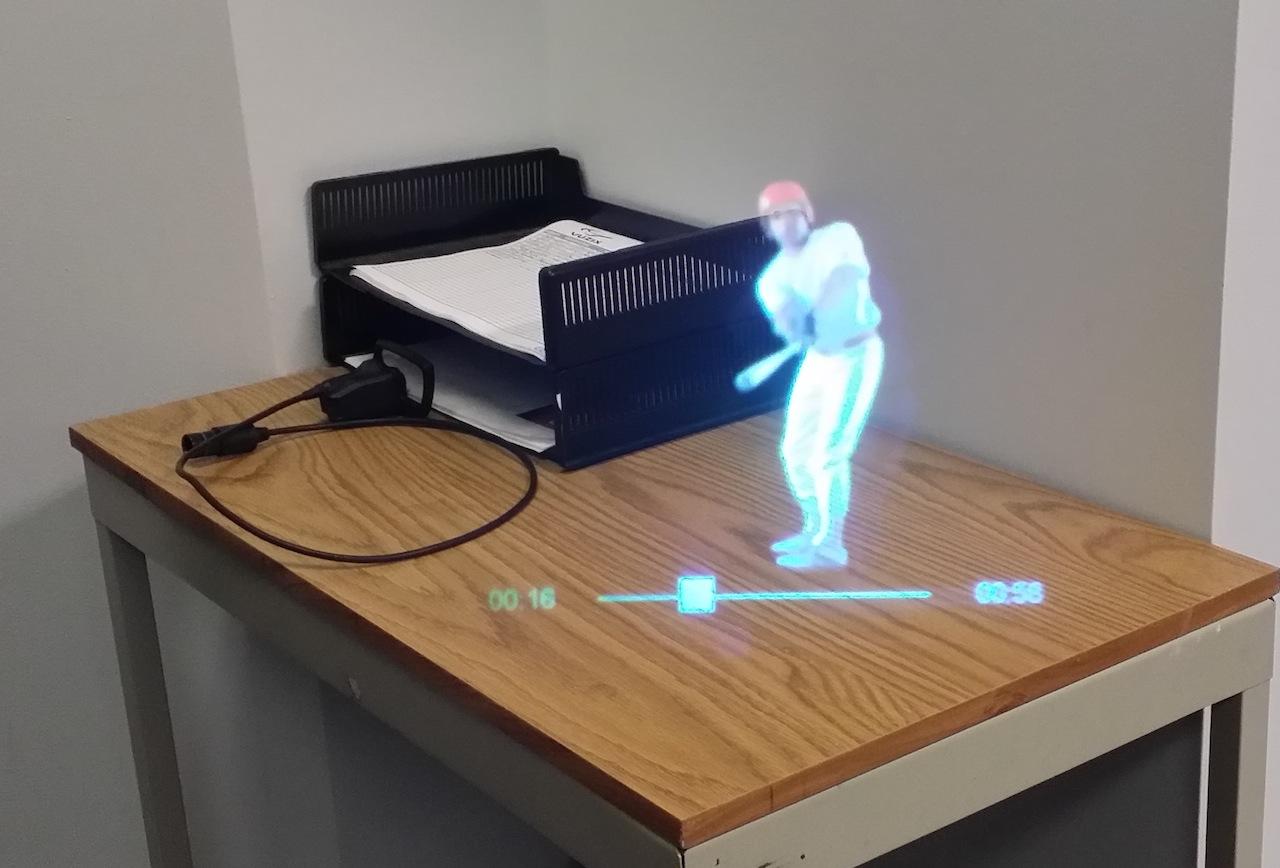 Similarly, the first waveguide-based product – which Vuzix built using holographic technology developed by Nokia – isn’t going to be mistaken for anything but a Steampunk-style monocle. Intended for industrial use, such as overlaying schematics on top of broken hardware for the benefit of on-site engineers, the M2000AR HMD has a 720p resolution display integrated into the eyepiece, along with a 1080p camera and wireless connectivity. 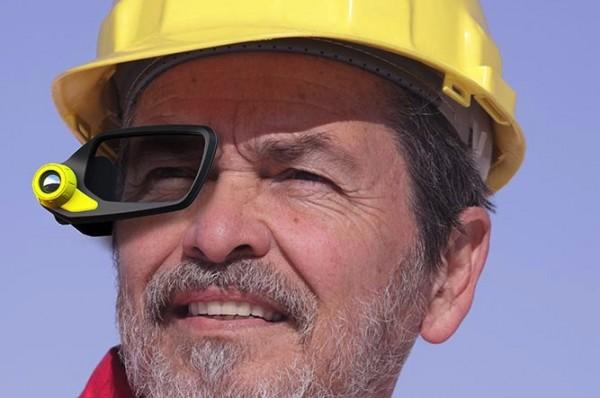 Vuzix isn’t alone in testing out augmented reality in this manner. Lumus showed off its prototype headset, the DK-40, at CES last week, though it will leave commercializing the eyewear to third-party brands. That will come in at a not-inconsiderable $6,000 apiece, however, though Vuzix said at launch that it expected the consumer version – which could be on shelves as soon as mid-2014 – to be far more affordable.

It’s unclear if that consumer iteration is the same product as Vuzix is working on with its unnamed partner, though it seems likely that they’ll be two different options, connected only by their shared use of the waveguide optics system.

Vuzix isn’t alone in testing out augmented reality in this manner. Lumus showed off its prototype headset, the DK-40, at CES last week, though it will leave commercializing the eyewear to third-party brands.