With self-driving cars the next big thing in automotive, Volvo has joined forces with an auto safety tech specialist to form a new company that will specialize in
autonomous driving software for future vehicles. The deal, with Autoliv – which is responsible for manufacturing everything from seatbelts and airbags, through to more technological safety kit like night vision and radar sensors – will see new driver-assist and autonomous driving software developed for use both by Volvo and other automakers.

With a workforce initially sourced from both Volvo and Autoliv – and expected to number around 200 at first, though with plans to triple in size in the medium term – the so-far unnamed company will begin work at the start of next year.

Both firms will transfer the intellectual property for their respective driver assistance systems (ADAS) to the new venture, while Dennis Nobelius – who was vice president on the Volvo Series 90 line, including the 2017 Volvo S90 and 2018 Volvo V90 we drove back in June – will be chief executive of the newly-formed company. 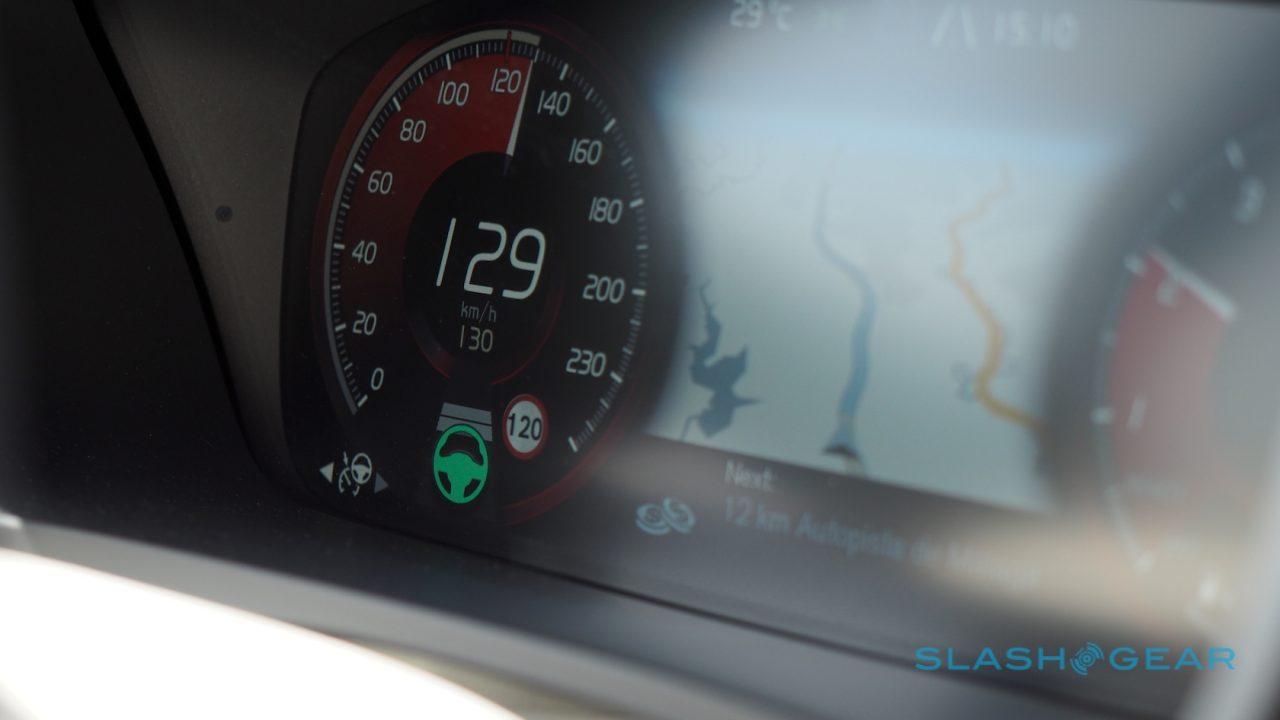 Volvo will unsurprisingly get access to all of the developments, both of ADAS that are similar, presumably, to current adaptive cruise control, lane-keeping assistance, and other aids already available on the company’s cars, and also to the autonomous drive (AD) systems that will further relegate the person behind the wheel to passenger status.

However, Autoliv will be offering the same tech to other automakers, with Volvo sharing a cut of the revenues.

The first ADAS technology is expected to be ready for licensing by 2019, though AD systems will follow on in 2021.

Volvo’s role in driver assistance and safety technology has been significant over the years; indeed, the company was the first to patent the car seat belt, though it made the design open so that other automakers could benefit. Most recently, it has announced plans to test autonomous systems in multiple countries including China and the UK.

Notably, while the rest of the auto industry is fairly noncommittal on who is to blame should self-driving cars go wrong, Volvo has said it will take responsibility. Back in April, it joined a coalition with Ford, Google, Uber, and Lyft to co-develop autonomous technologies.