The Volkswagen ID.4 is the German carmaker’s much-awaited and first-ever electric SUV to arrive in the USA. Yes, we’re not getting the ID.3 compact EV, but Volkswagen is determined to face Tesla heads-on with the ID.4, and VW’s in a hurry to begin the onslaught in Germany, for a start.

In a recent press release, Volkswagen is kickstarting production of the ID.4 at its Zwickau EV assembly plant, and it’s doing so weeks before the ID.4’s official debut in mid-September.

“The ID.4 is technically top equipped with future-oriented features, has a low center of gravity and superb driving dynamics,” said Thomas Ulbrich, Volkswagen E-Mobility Director. “However, the ID.4 is not only the first fully-electric SUV from the Volkswagen brand, but it will also be a genuine world car, which we will produce and sell not only in Europe but also in China and the USA.” 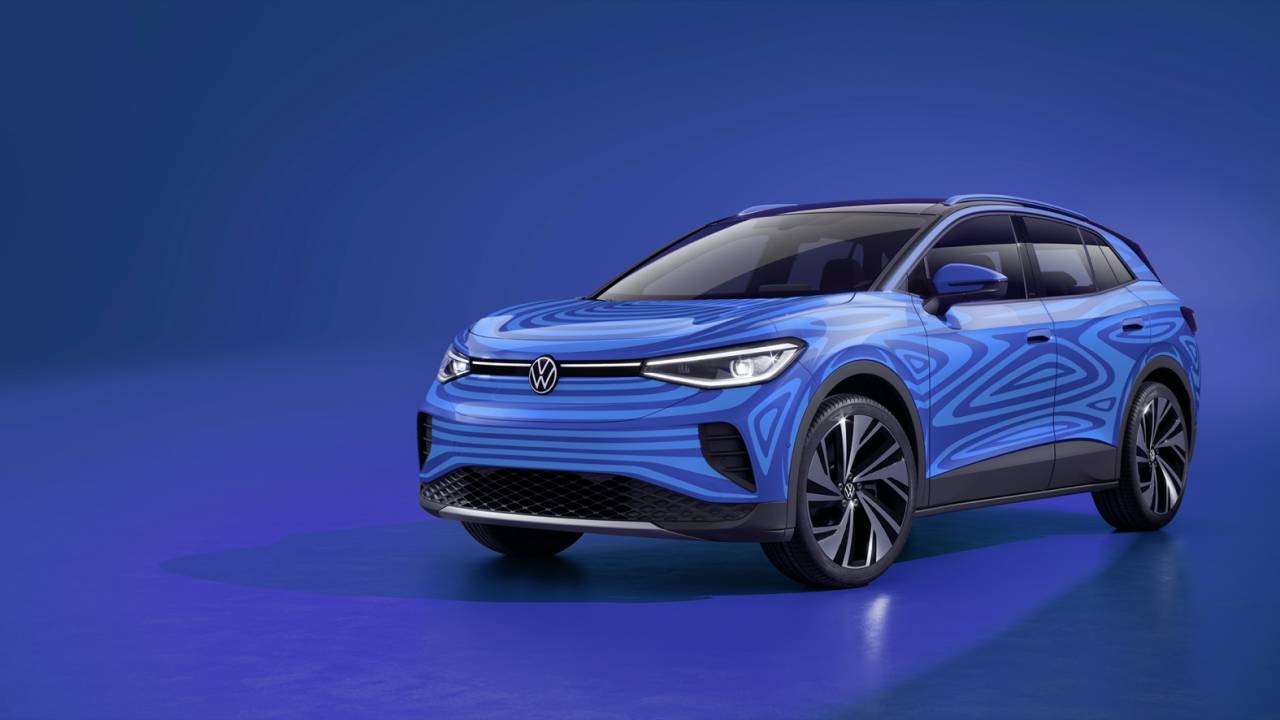 Then again, the ID.4 is still a long wait. Production in China is not slated to begin until the end of 2020, while North American units are expected to arrive not later than 2022. However, European deliveries are expected to start soon. “We are consistently pursuing the path to electromobility,” said Ralf Brandstätter, Volkswagen CEO. “Our future is electric, fully networked, and CO2 neutral.” 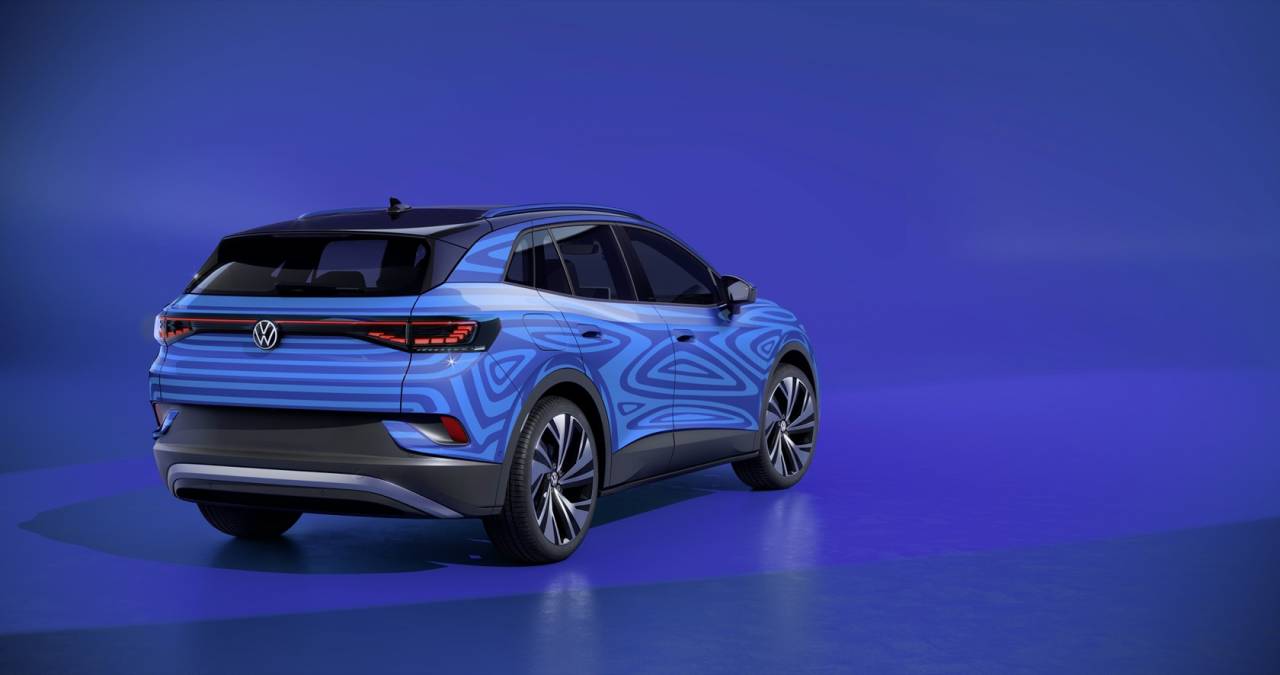 Volkswagen has yet to unveil some production images of the newest ID.4 electric SUV, but we reckon it’ll remain faithful to the leaked images that surfaced last June. The ID.4 has remnants of the ID. Crozz Concept of 2017 and is almost the same size as the Tesla Model Y and Ford Mustang Mach E. By the way, Ford is building an EV using VW’s modular MEB platform for the European market, and a successful ID.4 launch will mean a lot to Ford, as well. 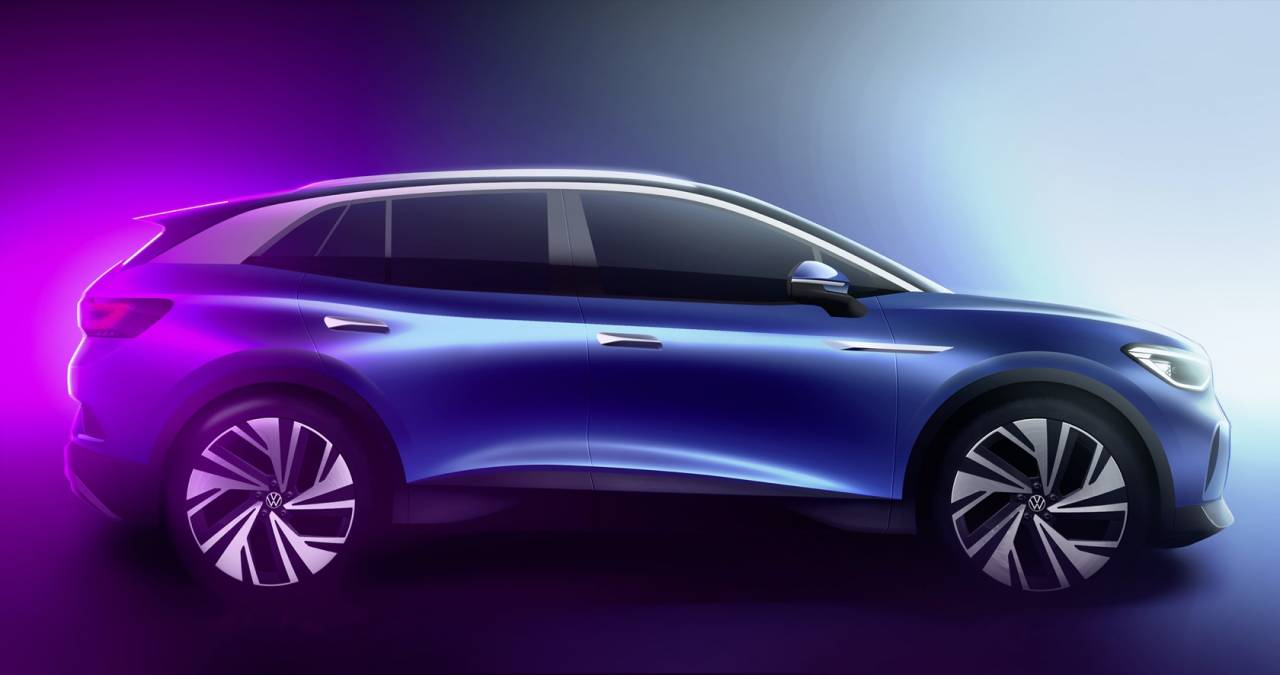 First to arrive in the U.S. is a single-motor rear-wheel-drive version of the VW ID.4. This will be followed immediately by a twin-motor, AWD version which VW claims will have enough range for up to 310 miles under the European WLTP test cycle. The official EPA estimates are not yet available, but we’re expecting an average of 250 to 280 miles of range on a single full charge.