British startup Viricale has presented its hydrogen-powered Apricale hypercar as a viable alternative to all-conquering electric supercars like the Pininfarina Battista, Rimac C_Two, and Lotus Evija.

Derived from the Latin word ‘apricus’ (which means to be ‘touched by the sun’), Apricale is one of many reference designs from Viritech that demonstrates how its core technology could benefit the automotive, aerospace, marine, energy, rail freight, and other distributed power industries. 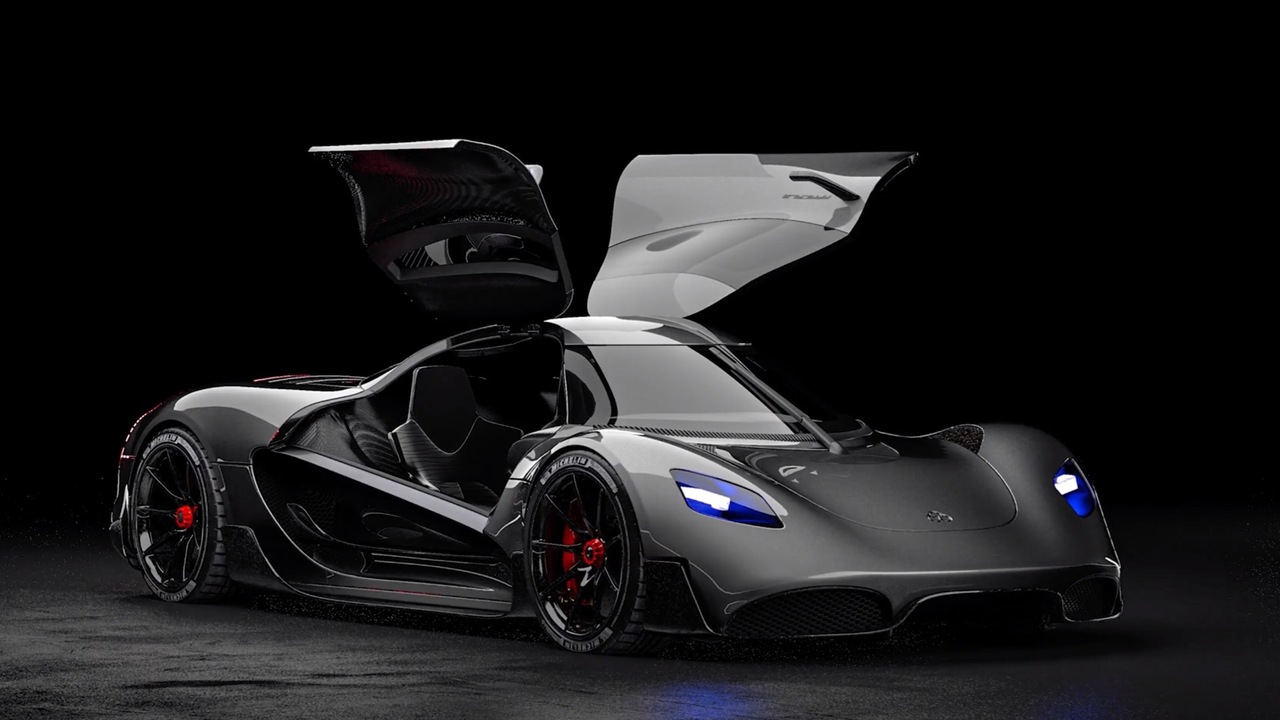 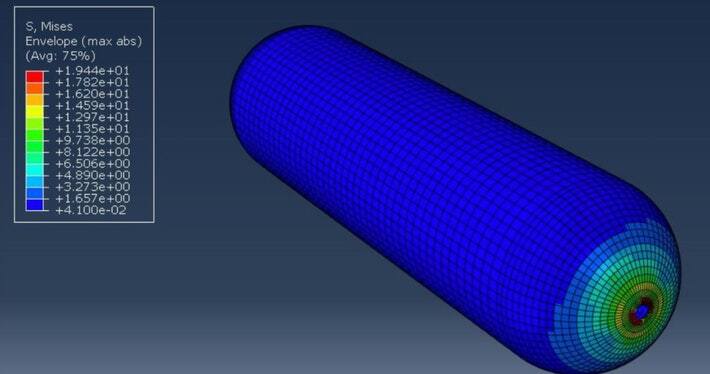 Apricale remains a concept at this point, but Viritech is keen to discuss what’s hiding underneath. Instead of having a conventional fuel tank to store hydrogen, Apricale has a lightweight graphene tank that is part of the vehicle’s monocoque frame. With this arrangement, Virtech claims Apricale will weigh half than battery-electric supercars. Colin Chapman will be pleased. 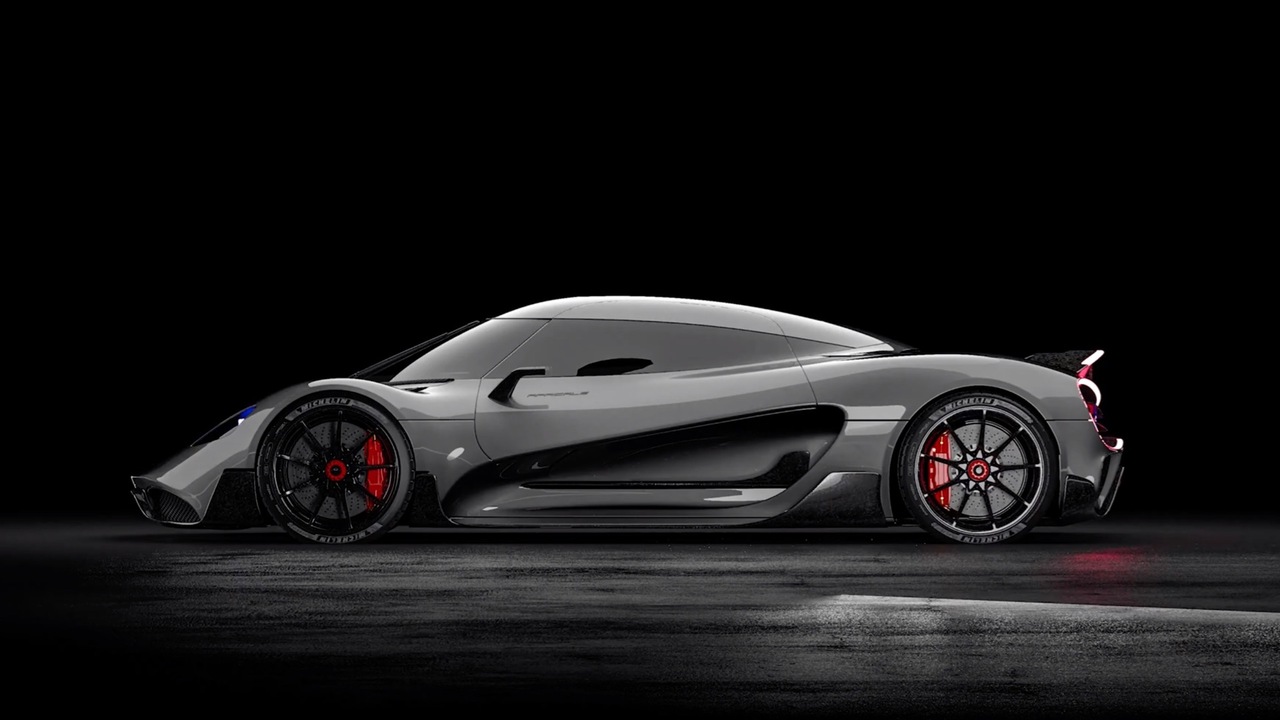 Viritech is also working on a family SUV (affectionately called the Tellurio) and a heavy-duty, long-haul semi-truck it calls the Jovian. Both will feature the same innovative hydrogen storage solution as Apricale. Viritech’s long-term goal is to license its technology to mainstream suppliers and carmakers apart from making its hydrogen-powered vehicles. 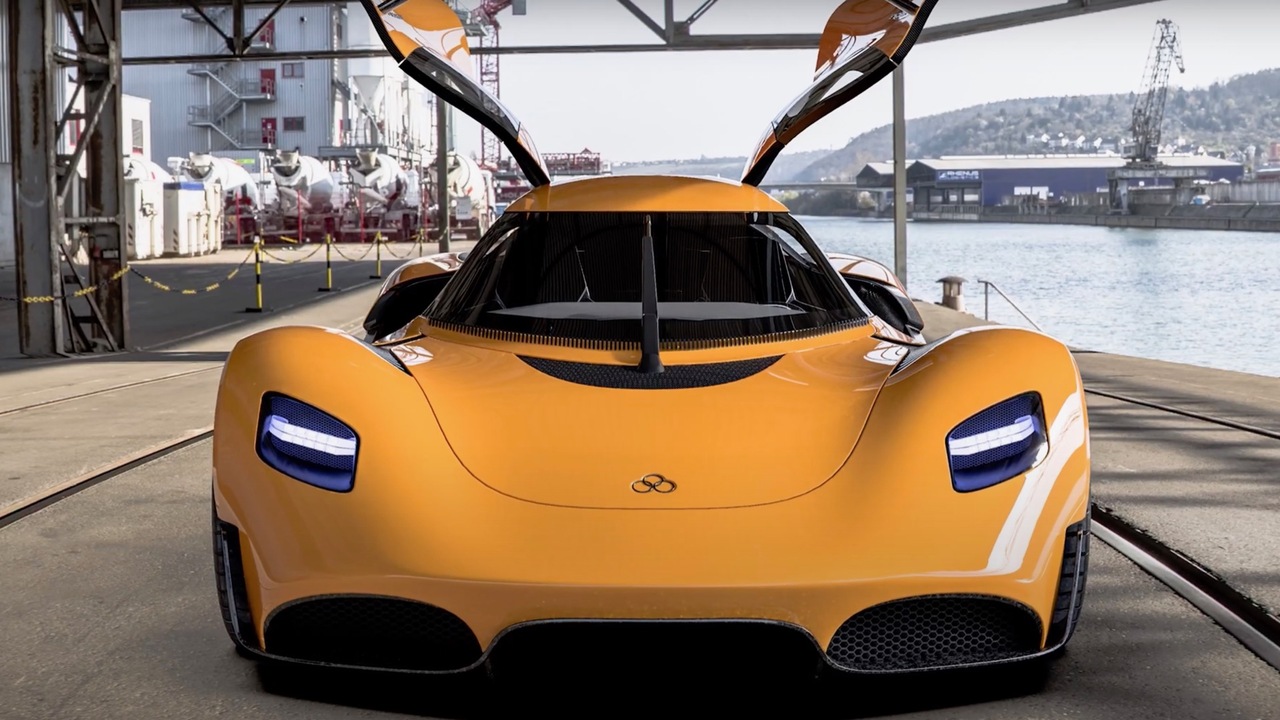 Back to Apricale, the racing helmet-style cabin and windshield design are reminiscent of a Koenigsegg. And since we’re talking about a concept, Viritech is mum on specific details like power output, top speed, and range. 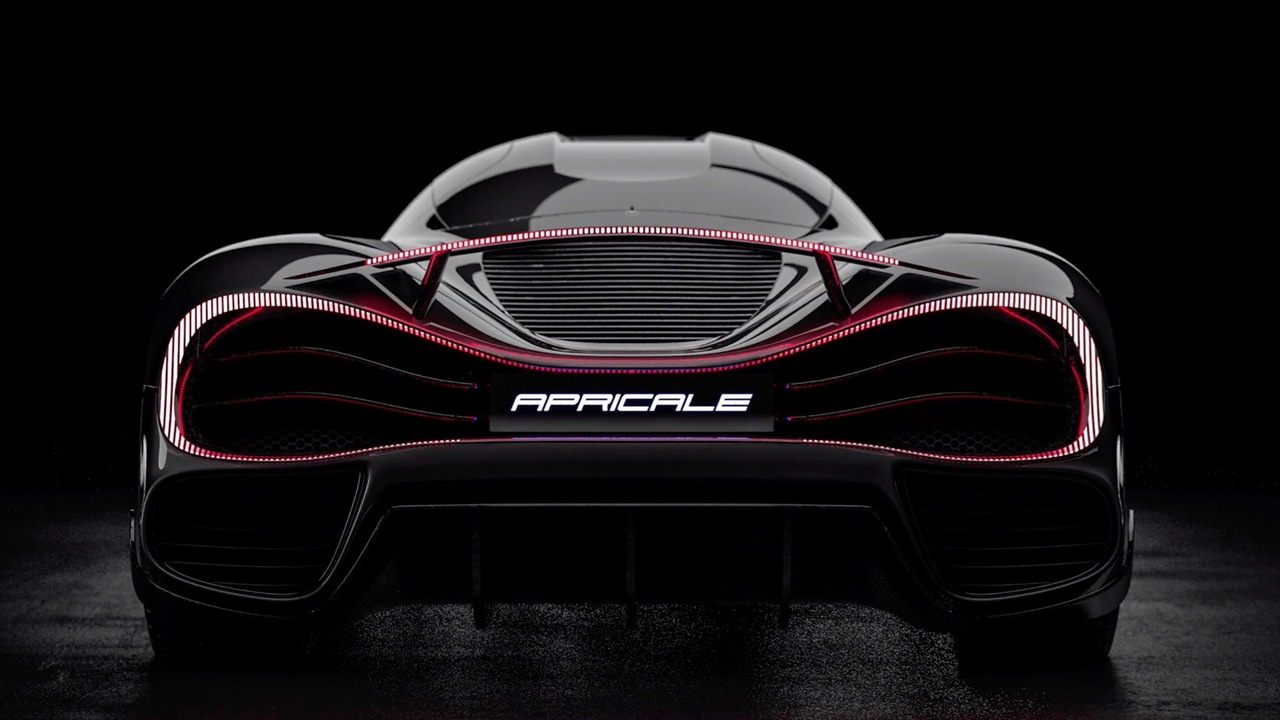 The Viritech Apricale reminds us of Hyperion’s XP-1, a hydrogen fuel cell hypercar with four electric motors, 2,000 horsepower, and a 221 mph top speed. The Hyperion XP-1 is also suitable for 1,000 miles of range. We’re expecting Apricale to have similar performance and range numbers as the Hyperion XP-1, given its aggressive styling with gullwing doors. 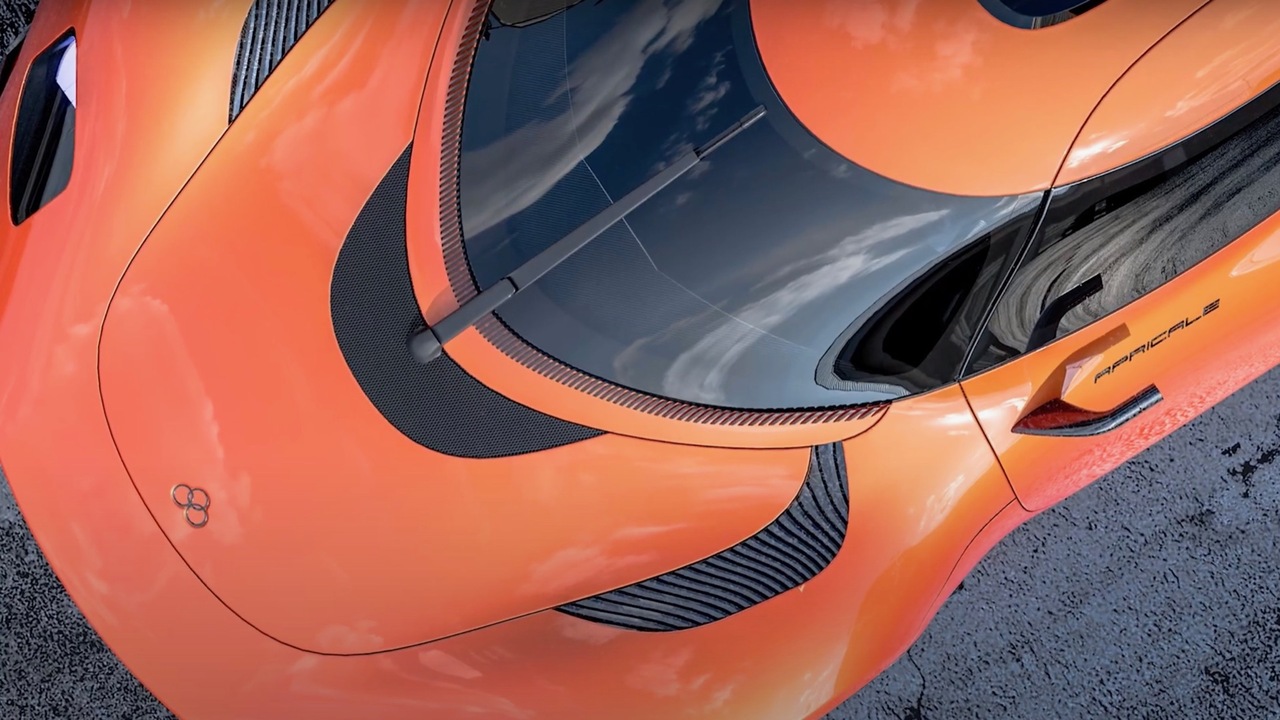 Viritech will continue developing Apricale over the next 18 months before introducing a limited production run of 25 vehicles by early 2023. Pricing remains unannounced, but it’s foolish not to expect a car like this to cost upwards of $1-million. 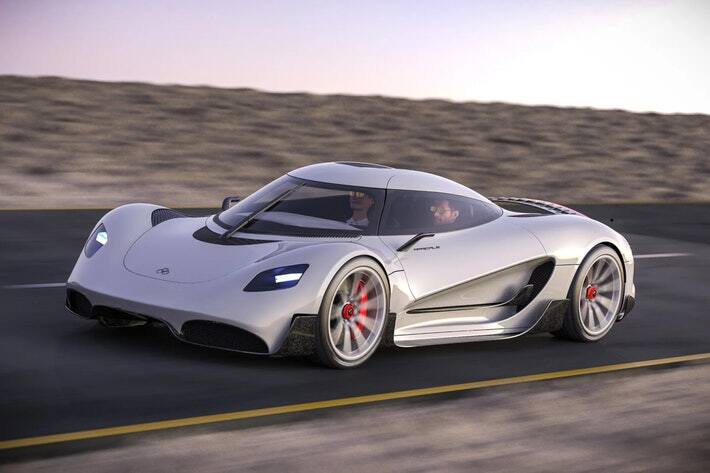 Viritech may be on to something here. Given how battery-electric vehicles have range and charging issues, hydrogen may be the key to realizing our dreams of genuine pollution-free motoring. It seems the progenitors of hydrogen propulsion are catching up with the battery revolution, which can only mean good things for us and our planet in the long run.