Virgin Galactic has been granted a key FAA license in order to fly passengers to space, something the company still aims to do over the summer. The approval extends Virgin Galactic’s existing license by the US Federal Aviation Administration to carry cargo into space, and came after the company’s May 22 test flight proved a success.

Virgin Galactic has held a commercial space transportation operator license with the FAA since 2016. However as the name suggests, that only allows the company to run cargo operations; if it wants to carry paying passengers it needed more advanced approvals.

The test flight in May 2021 of VMS Eve and VSS Unity was designed to produce the last evidence that the FAA required in order to grant those approvals. It was the first time a spaceflight had launched from Spaceport America in New Mexico, and the third crewed spaceflight for Virgin Galactic. With a maximum altitude of 55.5 miles – or almost 300,000 feet – it was deemed a successful flight to space.

“The rocket-powered test of the spaceship’s upgraded horizontal stabilizers and flight controls demonstrated strong performance, in line with predictions,” Virgin Galactic said in a statement about the test. “These enhanced systems, which allow for finer pilot control, will also be deployed in future spaceships in the Company’s fleet.”

The latest version of the FAA license, LRLO-16-092B (Rev 3), is yet to be uploaded to the agency’s database at time of publication.

It’s the first time, Virgin Galactic says, that the FAA has licensed a space line to fly customers. What’s interesting there is that Jeff Bezos’ Blue Origin plans to run a passenger flight to space ahead of Virgin Galactic’s schedule, with the Amazon billionaire set to be among the initial crew on the July 20, 2021 launch. 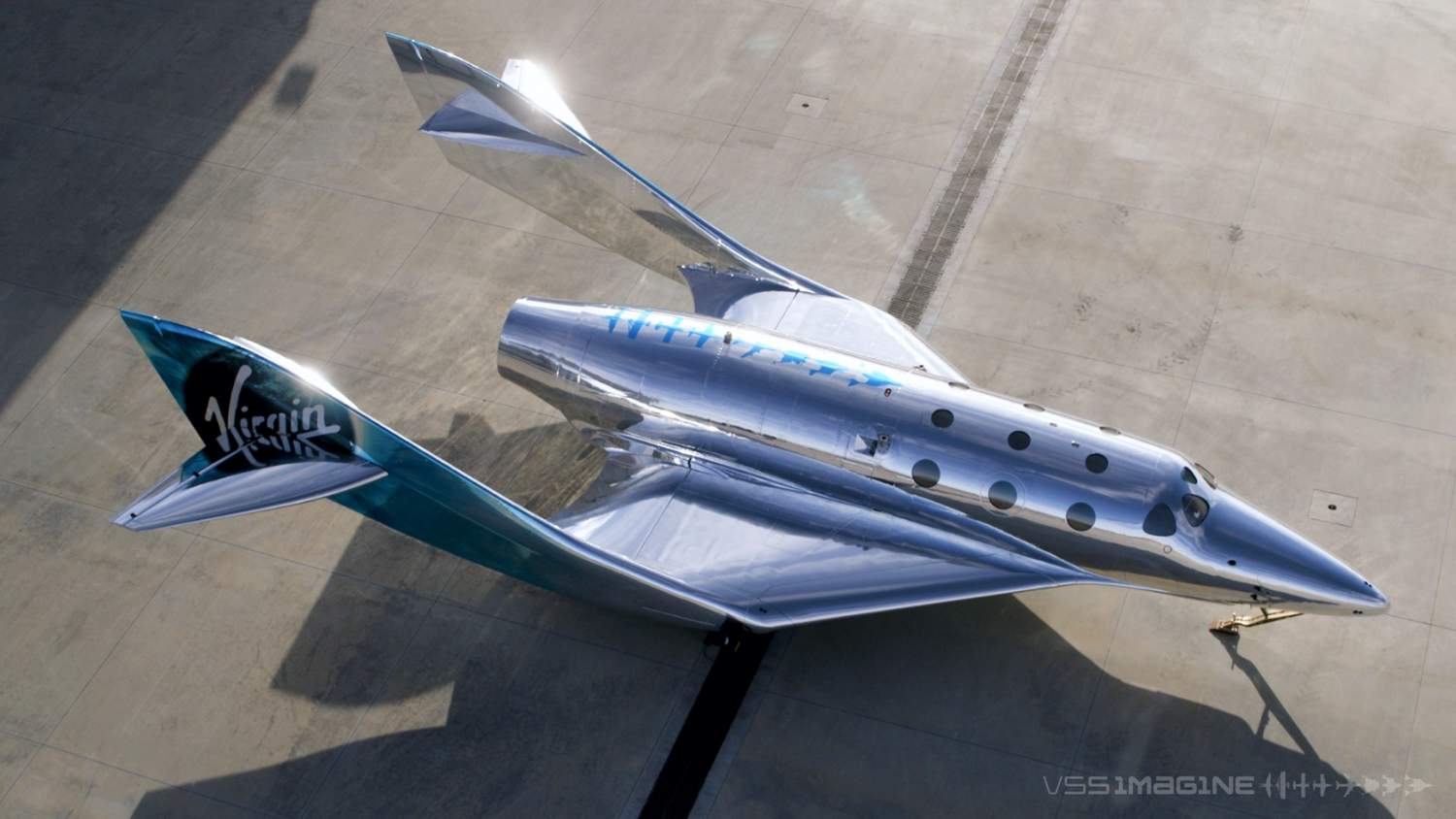 Virgin Galactic sees space tourism as a key business opportunity, alongside cargo deployments and microgravity or zero-gravity research. The company showed off its new SpaceShip III class – a gleaming vision in polished chrome – back in March, though that will only go into ground testing this year. Glide flights are expected to start over the summer, and the spacecraft could eventually be used to undertake private missions to the International Space Station in partnership with NASA.