Virgin Galactic will run private spaceflights to the International Space Station, inking a deal with NASA that will see it create a new space tourism program. The newly-signed Space Act Agreement will see Virgin Galactic train private astronauts, take them into orbit, and help demonstrate how the ISS could be used as more than the research platform it is today.

NASA announced it wanted to use the ISS for private missions last year, as an expansion of its existing private sector involvement for the space station. More than fifty companies already pay for space on the ISS to do their own commercial research and development, with fourteen commercial facilities currently installed there. 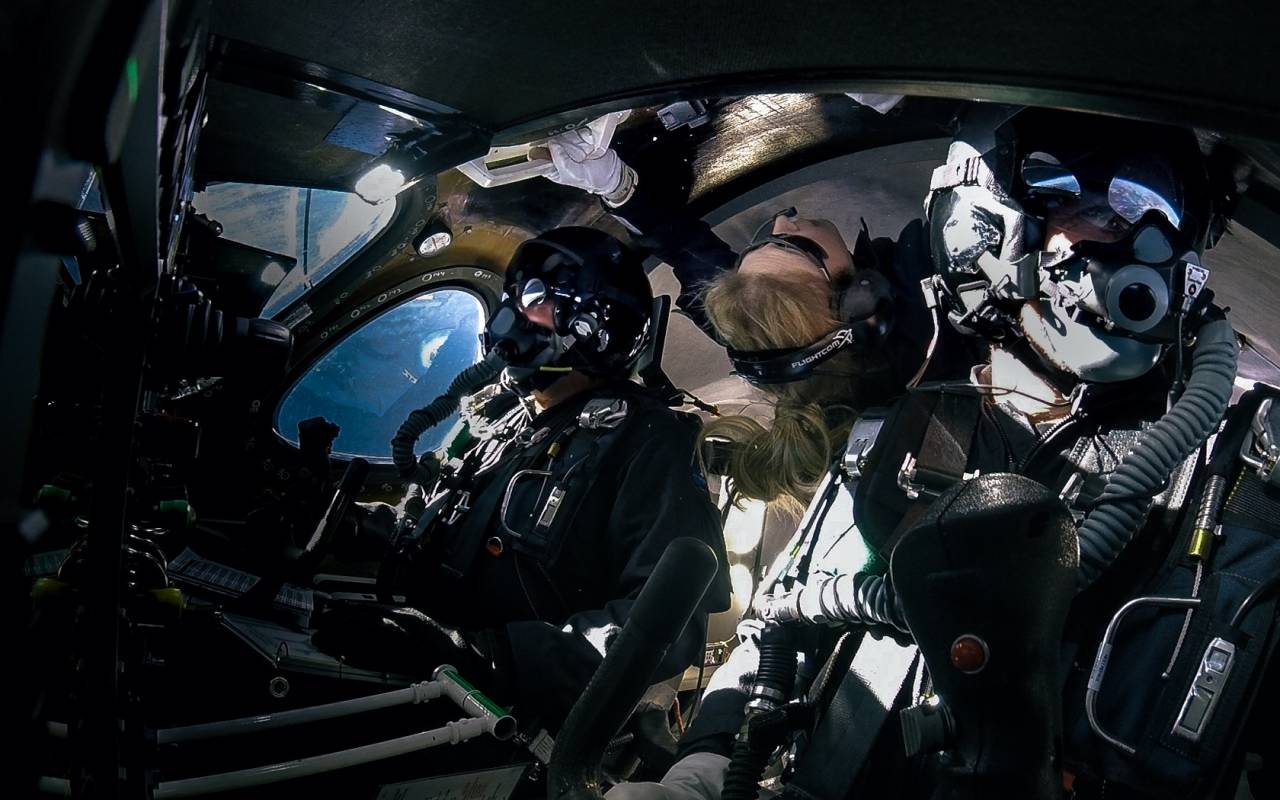 Welcoming tourists with deep pockets, however, could help NASA and its partners offset some of the costs of running the ISS. Currently, there’s a roughly $4 billion bill each year to maintain the International Space Station. NASA previously said it envisaged two private astronaut jaunts up to the ISS, with estimates at the time suggesting it could cost as much as $50-60 million per passenger.

With today’s agreement between NASA and Virgin Galactic, there’ll be a new private orbital astronaut readiness program developed. That’ll include Virgin Galactic identifying potential candidates for private missions, facilitating their actual transportation – one of the most expensive elements – and arranging their on-orbit resources. It’ll also be responsible for organizing the ground resources involved. 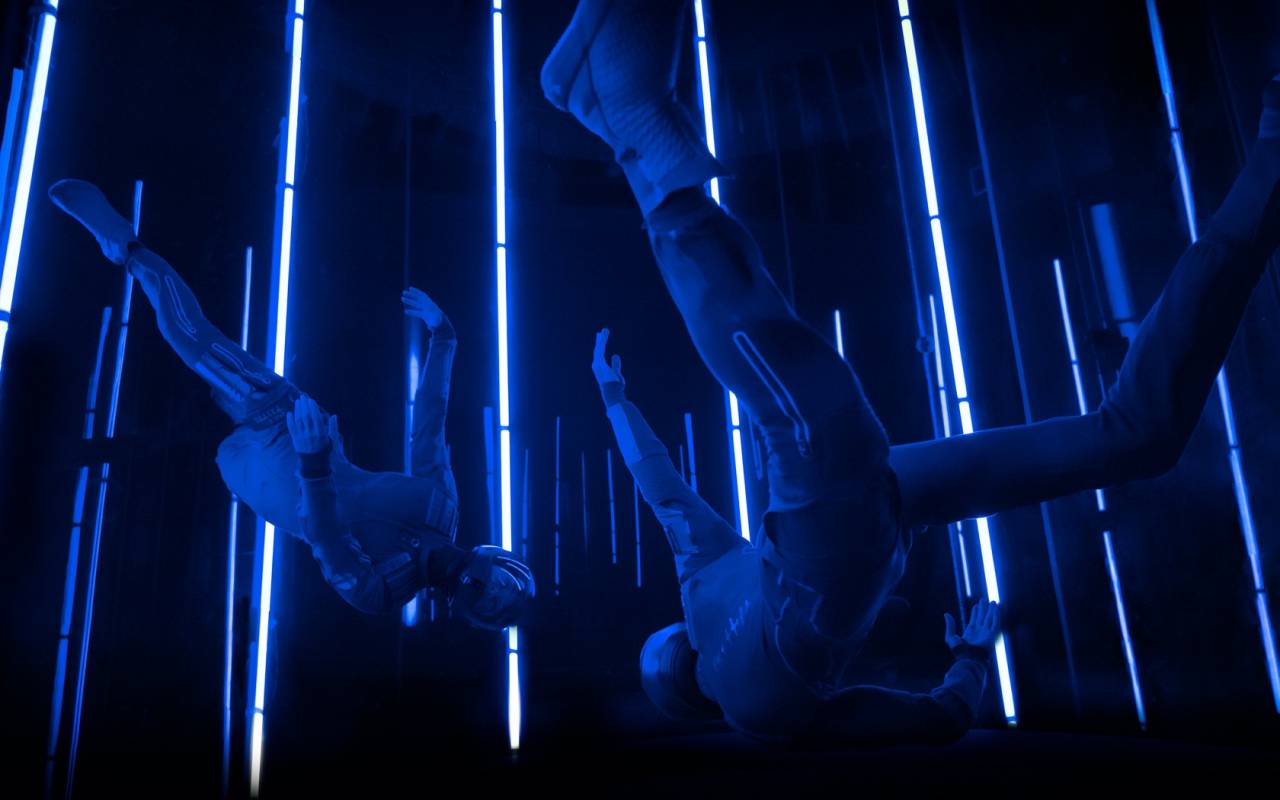 Key to that will be managing just what those private astronauts can expect while they’re on the ISS, and making sure their presence is appropriately catered for. Last year, NASA outlined some of those costs: $11,250 per crew member per day for regenerative life support and toilet facilities, for example, while supplies like food, air, and exercise equipment would be a further $22,500 per day. If you’ve ever bemoaned the roaming fees your carrier charges for data, meanwhile, the ISS’ $50 per gigabyte may make you feel a little better. 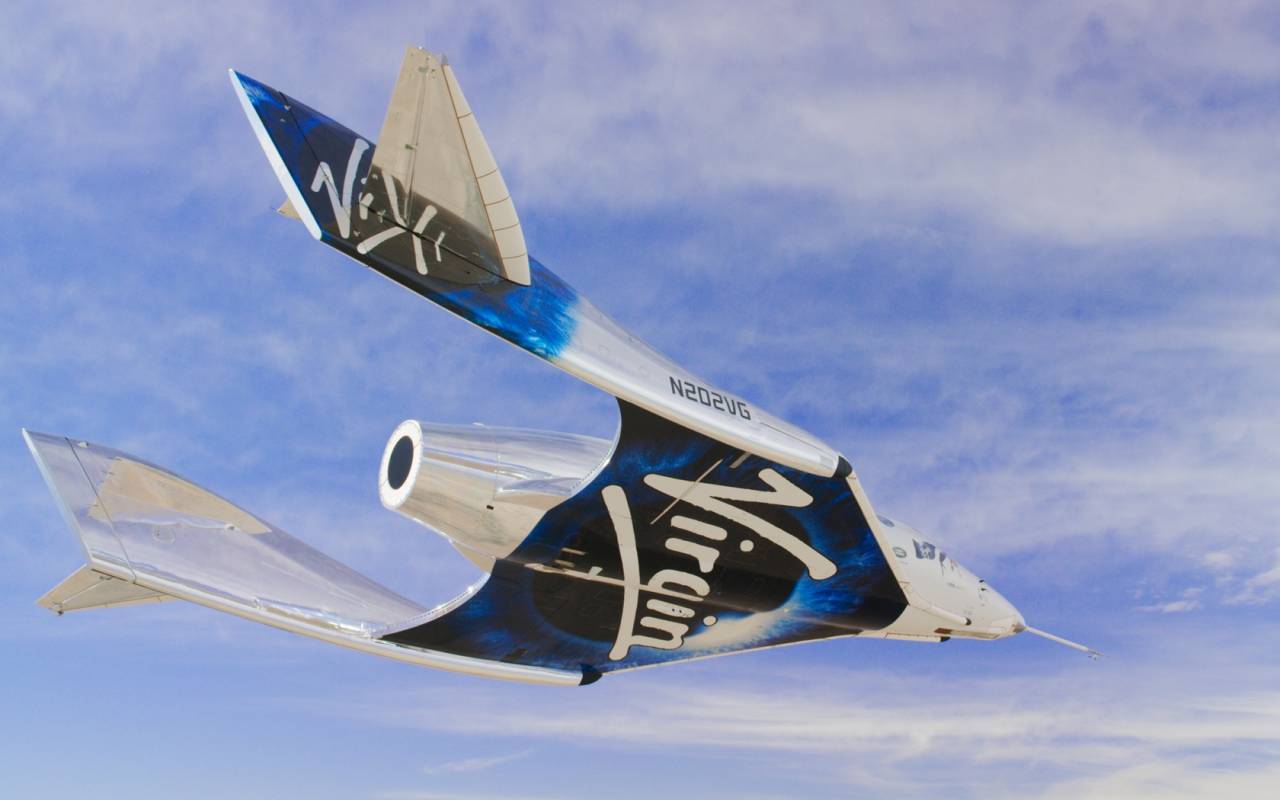 It won’t just be joyrides for rich people, mind. “NASA is seeing greater demand for use of the ISS for scientific and technological research and development, commercial activity, and international collaboration,” Virgin Galactic explained today. “Private astronaut experiences could range from private citizen expeditions to government-enabled scientific research missions.”

The private company has already been developing programs for training astronauts, as part of its Future Astronaut Readiness program. That will be used for private spaceflights that take passengers into low-Earth orbit, plus several minutes of weightlessness, launching from Spaceport America in New Mexico. Some of those programs – and the facilities – are expected to be used for the new ISS astronaut training.