NASA details how private astronauts can go to the ISS

NASA plans to open the International Space Station to private astronaut missions, though this most unusual of AirBnbs will likely leave a multi-million dent in your pocket. The US space agency announced its plans to enable such missions on Friday, as part of a larger push to better utilize the ISS and accelerate the low-Earth orbit commercial economy.

The ISS is no stranger to commercial research and development, of course. NASA already has more than fifty companies using space on the station through the International Space Station US National Laboratory, and there are fourteen commercial facilities already installed there.

However more such plans will help stoke private sector involvement in space, NASA says. That’s going to be essential as it builds partnerships for the upcoming Moon 2024 plan and, beyond that, NASA’s planned missions to Mars. Importantly, whereas existing commercial activity limits businesses to research and development, the agency aims to open it up to commercial manufacturing and production.

NASA will set pricing that reflects how its own costs will need to be covered, and initially make available 5-percent of its annual allocation of crew resources and cargo capability. That will amount to 90 hours of crew time and 175 kg of cargo launch capacity. The amount any of that which one single company can purchase will be limited, however. Pricing will be reassessed every six months. 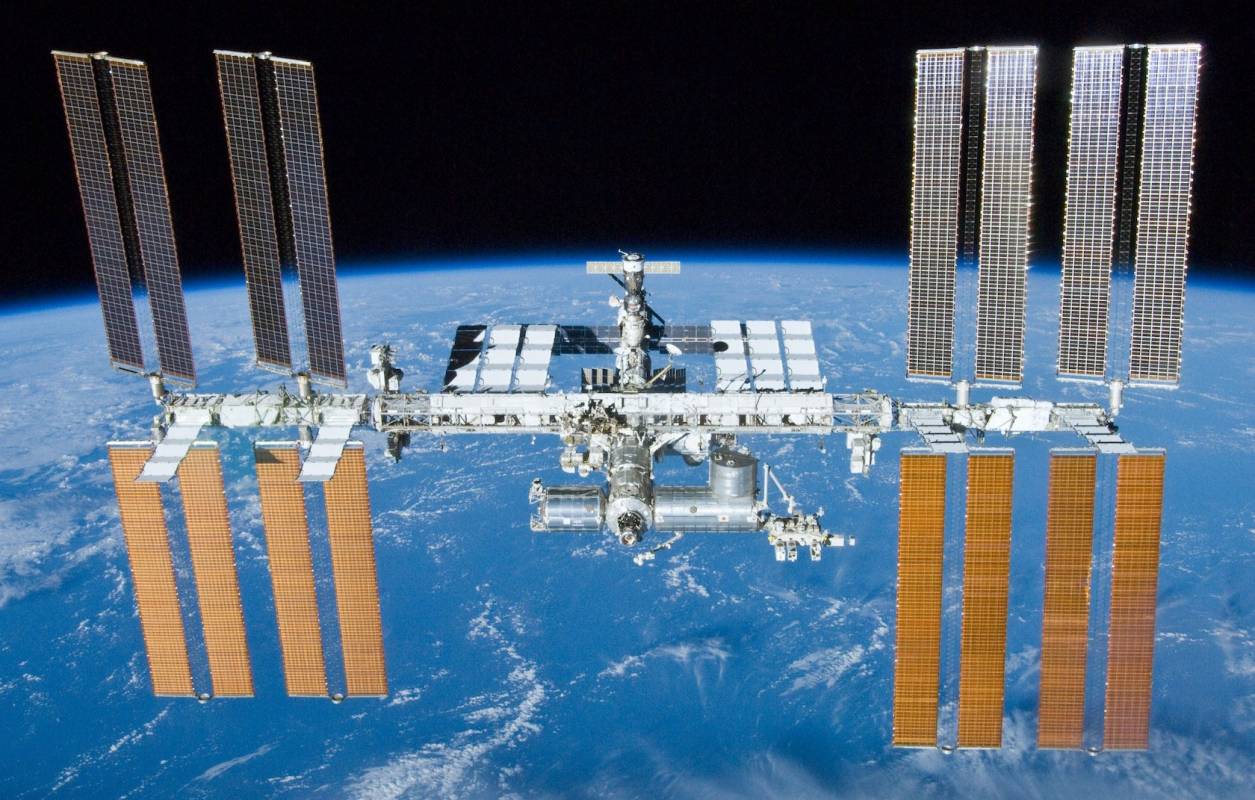 More exciting is the prospect of private astronaut missions to the ISS. Two such missions are expected to be supported each year, NASA says, privately funded and with dedicated commercial spaceflights. They’ll use spacecraft that have been developed under the existing NASA Commercial Crew Program – SpaceX and Boeing are currently developing such craft – and private astronauts will be allowed to stay up to thirty days.

What it won’t be is especially affordable. NASA has confirmed some of the costs it will charge for private astronaut missions, and as you might expect the demands of staying in a place so inhospitable to human life are considerable. There’s $11,250 per crew member per day for regenerative life support and toilet, for example, and $22,500 per crew per day for supplies like food, air, exercise equipment, and other items. Power is rated at $42 per kWh, while sending data is $50 per gigabyte.

That’s before you even consider the cost of actually getting to the ISS in the first place, the training private astronauts will undoubtedly be required to undertake, and the cost of a return mission back to Earth. Some estimates put the total cost of a trip as being in the region of $50-60 million.

NASA’s goal is to transition at least part of the operating costs of the ISS over to private industry. That’s no small ambition: it costs the space agency as much as $4 billion each year to operate. If all goes to plan, the first private astronaut trips could begin as soon as 2020.