Virgin Galactic has revealed its newest spacecraft, and if you’ve wanted more retro-futuristic style from your beyond-Earth travel, then VSS Imagine is likely to do the trick. First of Virgin Galactic’s new SpaceShip III class, the striking spacecraft is finished completely with a mirror-like finish, something the company says serves both practical and aesthetic purposes.

For a start, it helps VSS Imagine stay cool, with better thermal protection as it deals with the stresses of launch and reentry. However, it’s also intended to look great, “reflecting our inherent human fascination with space and the transformative experience of spaceflight,” the company says.

Compared to Virgin Atlantics previous design, this SpaceShip III class is organized with modularity in mind. That should help with core issues like maintenance access, helping keep the fleet of spacecraft operational as much as possible. That’s a bottleneck with the current design, where repairs and general maintenance keep the craft on the ground too long for the space tourism business that Virgin Galactic has planned. 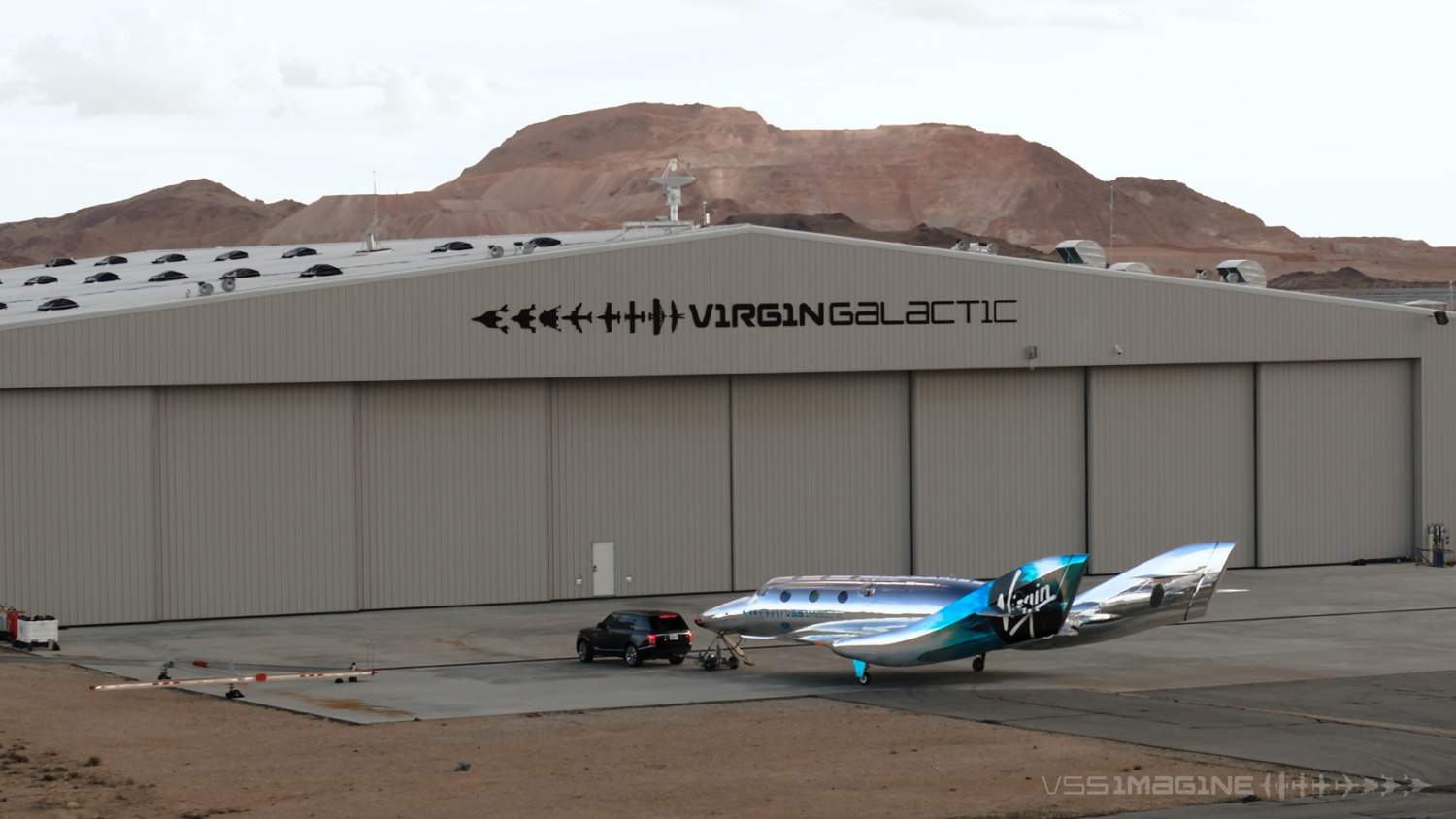 SpaceShip III designs should also support more rapid manufacturing, the company said. For example, Virgin Galactic will be able to build different sections of the spacecraft in parallel, bringing them together in the end for a far more streamlined process. 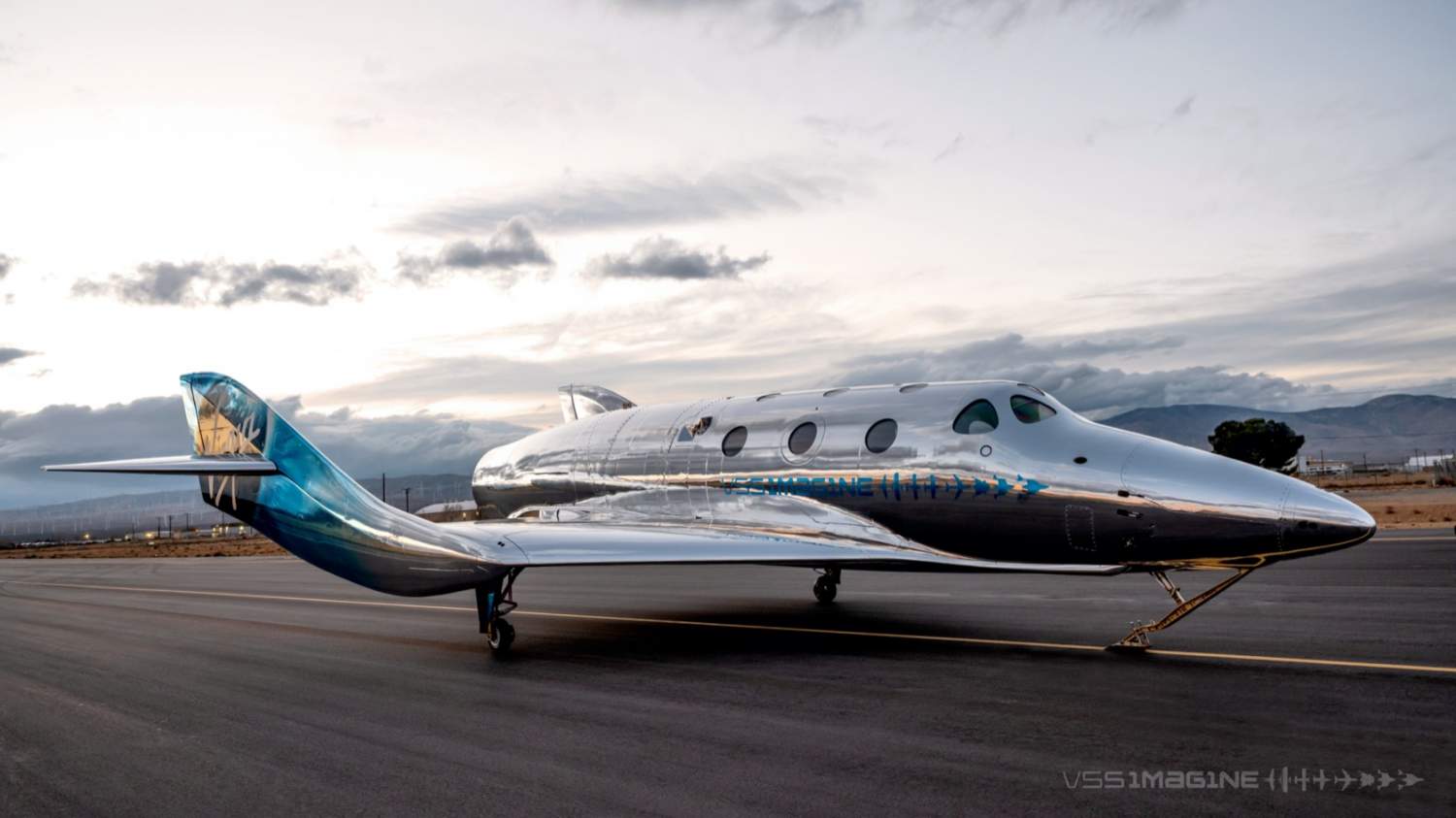 Ground testing is scheduled to begin this year, with glide flights expected to start over the summer. Virgin Galactic will be testing the spacecraft out at its Spaceport America facility in New Mexico. However, it’ll also be busy building a second version. 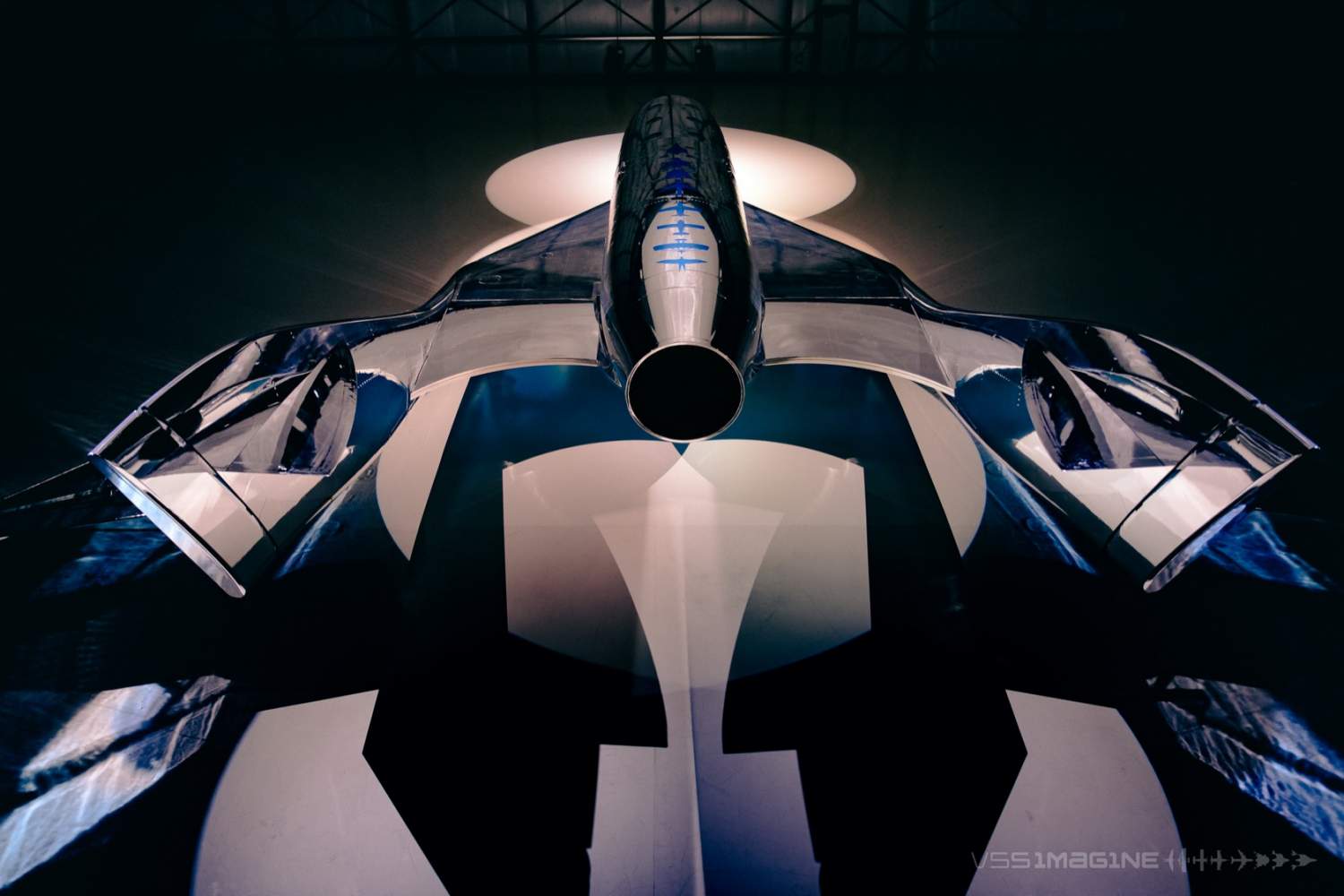 VSS Inspire will follow on, with manufacturing ramping up on the second SpaceShip III series craft. Eventually, Virgin Galactic aims to have a sufficiently large fleet that it can operate 400 flights per year, per spaceport. 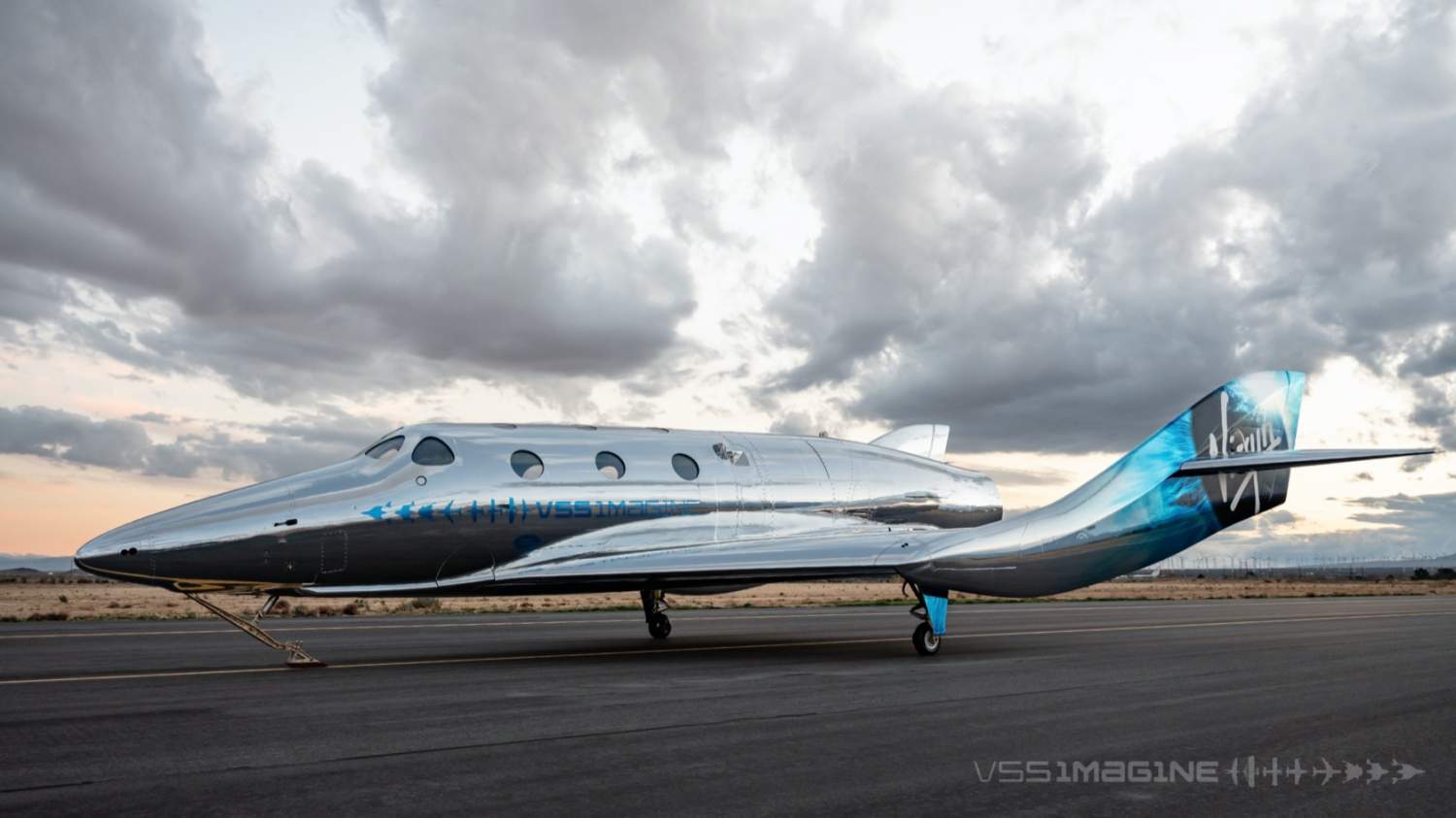 Before that, of course, the company has to get the basics right. VSS Unity, its existing spacecraft based on the SpaceShipTwo platform, is readying for another test flight. That’s expected to take place sometime in May 2021. It’ll be the third spaceflight flight for VSS Unity, the last all the way back in February 2019.

Virgin Galactic isn’t the only company looking to pump up its space tourism prospectives today. SpaceX also revealed a new version of its Crew Dragon capsule, with a glass domed top that can be exposed to give passengers an incredible view of space around them as the craft orbits Earth.