Vietnamese carmaker and electric vehicle startup VinFast is on a mission. The brand intends to become a global high-tech automotive brand by unveiling three new all-electric vehicles, two of which are coming to the USA: VF31, VF32, and VF33. VinFast began making waves at the 2018 Paris Auto Show with the Lux A2.0 sedan and SA2.0 SUV. Three years on, the brand is shifting from producing internal combustion vehicles to all-electric models.

Whereas its first vehicles were based on BMW’s F10 5-Series sedan and F15 X5 crossover SUV, VinFast’s electric offerings are all-new. The VF31 is a small all-electric crossover with a single electric motor, a 42 kW battery pack, and up to 187 miles (300 kilometers) of range. It will initially be sold in Vietnam starting May 2021, with the first deliveries arriving in mid-November.

The biggest news is the impending arrival of the V32 and VF33 in North America. The VF32 is going head-to-head with the Tesla Model Y, Volkswagen ID.4, and the Hyundai Ioniq 5. It will have a slightly shorter wheelbase than the Model Y and will be available as a single or dual-motor version. According to VinFast, the VF32 is good for up to 400 horsepower and will have a 90 kWh battery pack. 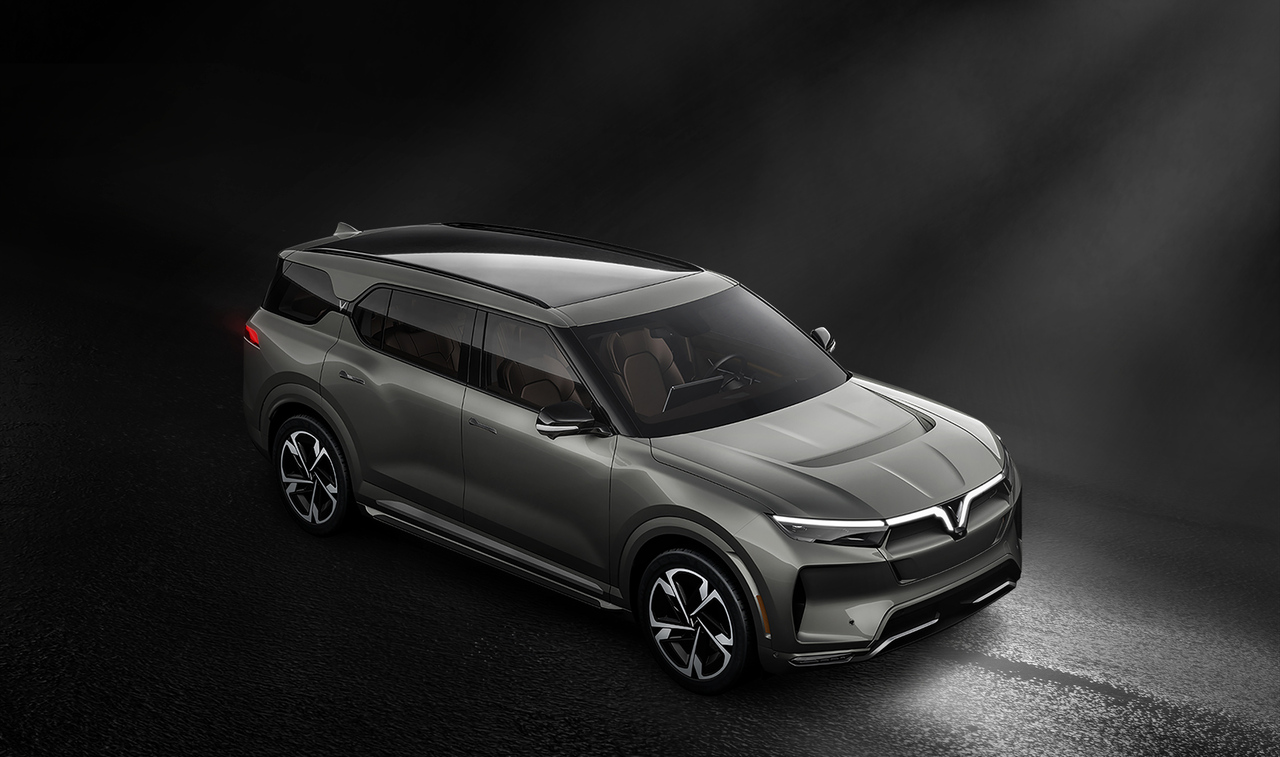 Meanwhile, the VF33 is a larger crossover with two electric motors. It will also come with a bigger 106 kWh battery pack to deliver up to 342 miles (550 kilometers) of range in a single full charge. The VinFast VF33 has a standard 15.4-inch infotainment screen, a panoramic glass roof, and LED Matrix headlights. 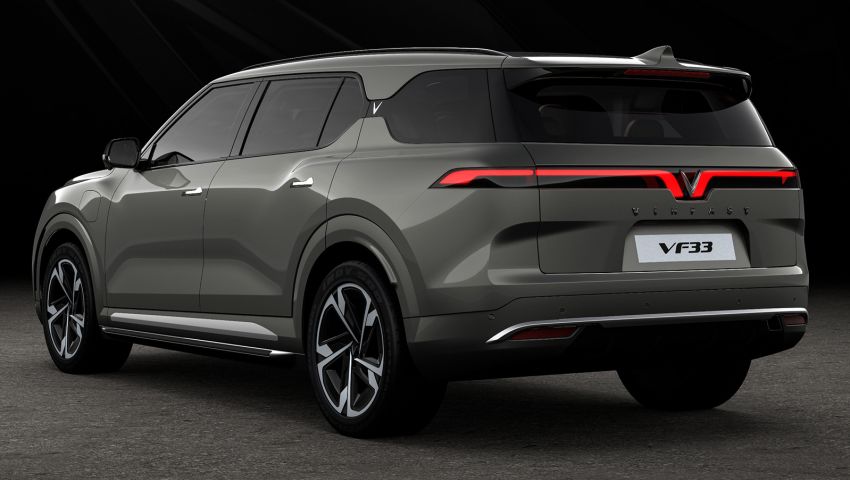 VinFast claims the order books for both the VF32 and VF33 will open in November 2021, and both electric crossovers will be available for sale in the USA, Canada, and Europe. The first deliveries are anticipated to arrive by June 2022. Additionally, the VF32 and VF33 will feature up to Level 3 autopilot capabilities using 14 cameras, nineteen 360-degree sensors, and an array of LiDAR sensors for autonomous driving. 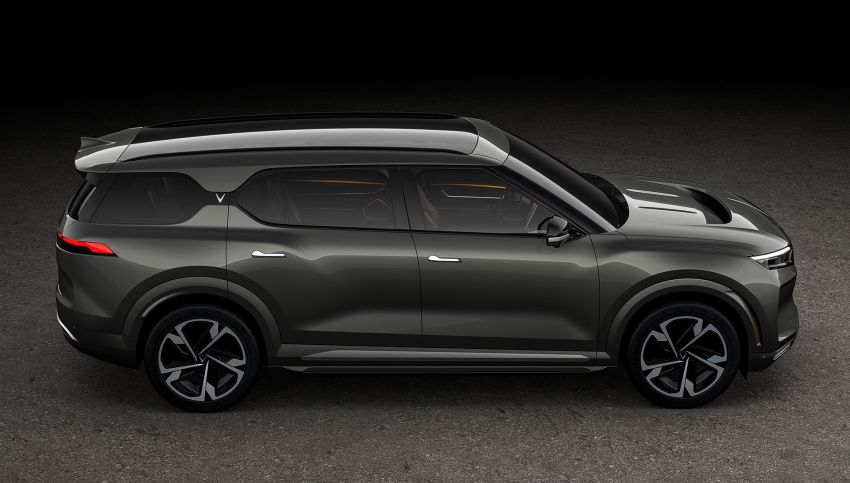 All VinFast electric vehicles meet the highest safety standards from Euro NCAP and the NHTSA. The brand’s main assembly plant is in Hai Phong, Vietnam, and it recently purchased the former proving grounds of General Motor’s Holden subsidiary in Australia. VinFast also has R&D departments in Germany and the United States.