A key component of autonomous cars is getting a serious price cut, paving the way to more affordable mainstream vehicles that can cut out the driver. The LIDAR – or laser rangefinder – technology has become a mainstay of many self-driving prototypes, giving such vehicles a 360-degree view of the environment around it. It’s also, however, been one of the most expensive single components.

Now, LIDAR specialist Velodyne is announcing a significant cut in the price of its most popular sensor. The VLP-16 Puck is a small, squat LIDAR array that the company says is the best-seller of its line-up. Launched in 2016, it was priced at $7,999, but will now be half that amount.

The sensor has a 100 meter range (328 feet) and can see in 360-degrees simultaneously. However, the need for discreet integration within the bodywork of a car – not to mention the desire for increased range around the vehicle – means that often a single VLP-16 Puck isn’t enough, and multiple units are installed. That expense can quickly add up. 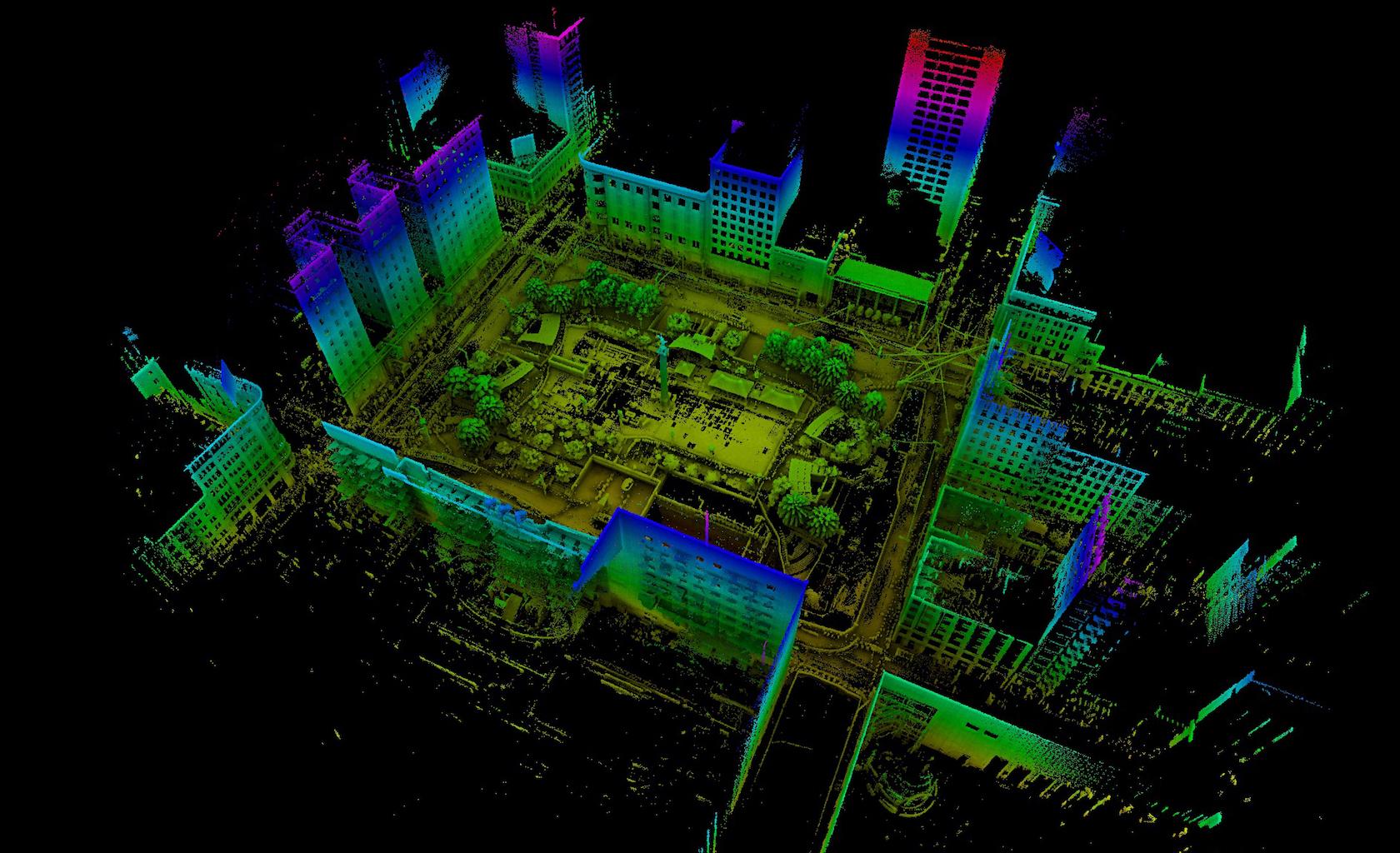 Velodyne is crediting its recently-opened “Megafactory” for the price cut, a new facility in San Jose, CA. that has seen large-scale automated production of its sensors begin. Though driverless cars are one of the better-known uses for LIDAR, the company’s sensors are also in use in 3D mapping and unmanned aerial vehicles, industrial applications, and robotics.

LIDAR has already seen sizable reductions in price in just a few years of self-driving car development. As recently as 2013, for example, the laser rangefinder atop Google’s autonomous test vehicles was said to account for as much as $80,000 apiece, a sizable proportion of the overall cost of each vehicle. Clearly that was unsustainable for production vehicles, and so shrinking both the size and the price was a focus for many.

Velodyne, for example, grabbed a $150m investment from Ford and Baidu – both working on their own autonomous car projects – in 2015, and launched a number of new, more affordable and higher-precision models in recent years. Google has been developing a custom system of its own, while others are looking at whether combinations of radar, sonar, and cameras can replace LIDAR altogether.

Tesla, most notably, has taken the latter route. It has publicly committed to using the sensors installed for its Autopilot semi-autonomous system – which omits LIDAR for its cost – for Level 4/5 driverless support, arguing that sufficiently clever software can do without 3D laser scanning. It’s unclear when, exactly, Tesla might release that software, which is dependent on regulations being updated to accommodate an age of self-driving cars.

Increasing competition is undoubtedly one of the motivating factors behind Velodyne’s price cut this week. Multiple automakers have announced plans to have autonomous vehicles on the market – usually operating private-hire taxi services, before expanding to individual ownership – within the next few years, meaning there’ll be plenty of money to be made if component suppliers can get their hardware on the bill of materials.