Toyota’s been the top dog in Europe’s hotly-contested A-segment city car segment, mainly for its longstanding Aygo minicar. However, Toyota’s ED² European Design studio is looking at the Aygo from a fresher perspective. Enter the Aygo X Prologue (or Aygo Cross), proof that entry-level need not be monotonous in styling and design.

“With the Aygo X Prologue, I believe we’ve demonstrated that a small car can still be big and bold in personality,” said Ken Billes, Assistant Chief Designer at ED². 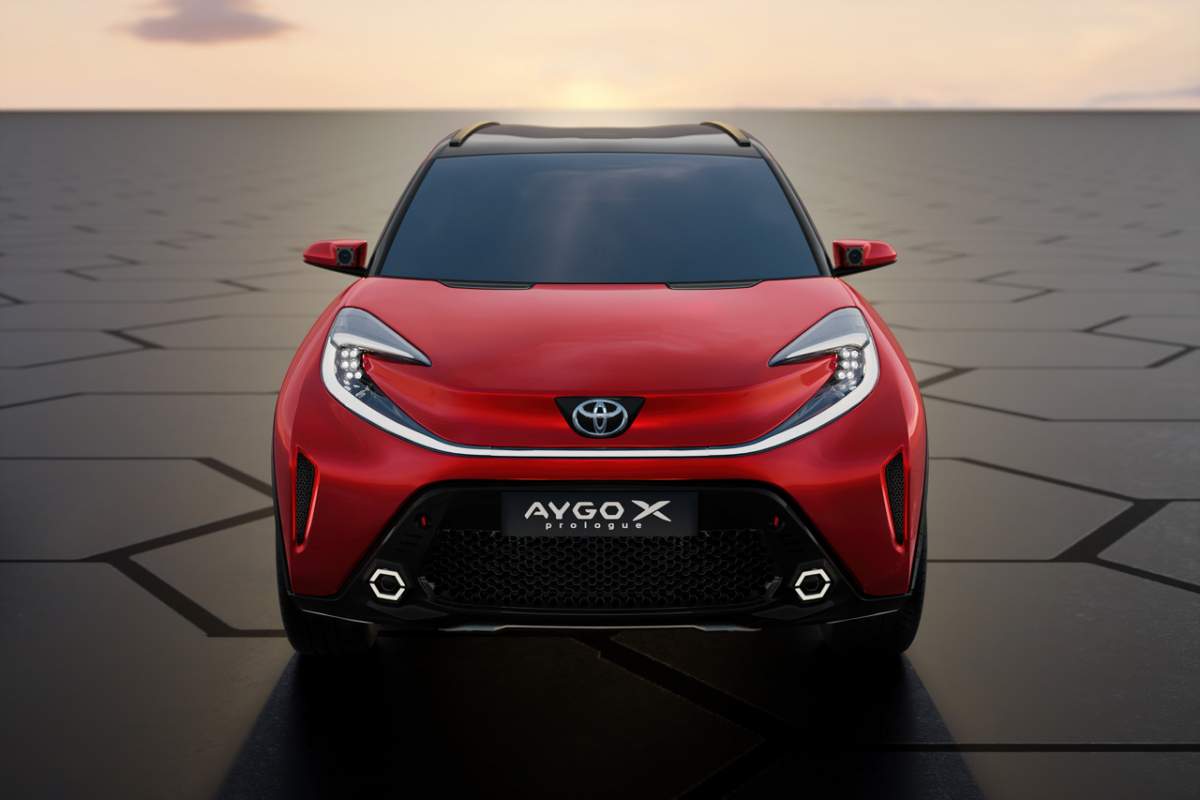 According to Toyota, new customers demand “flair, distinctiveness, and the chance to make a personal statement” from a small car. The folks at ED² went to work and came up with the Aygo X Prologue, a seemingly chic and rugged small car disguising as a crossover. It has a naughty demeanor courtesy of its wing-shape headlamps and large front grille, while the bold bi-tone body panels and skid plates hint at some mild off-road aspirations. 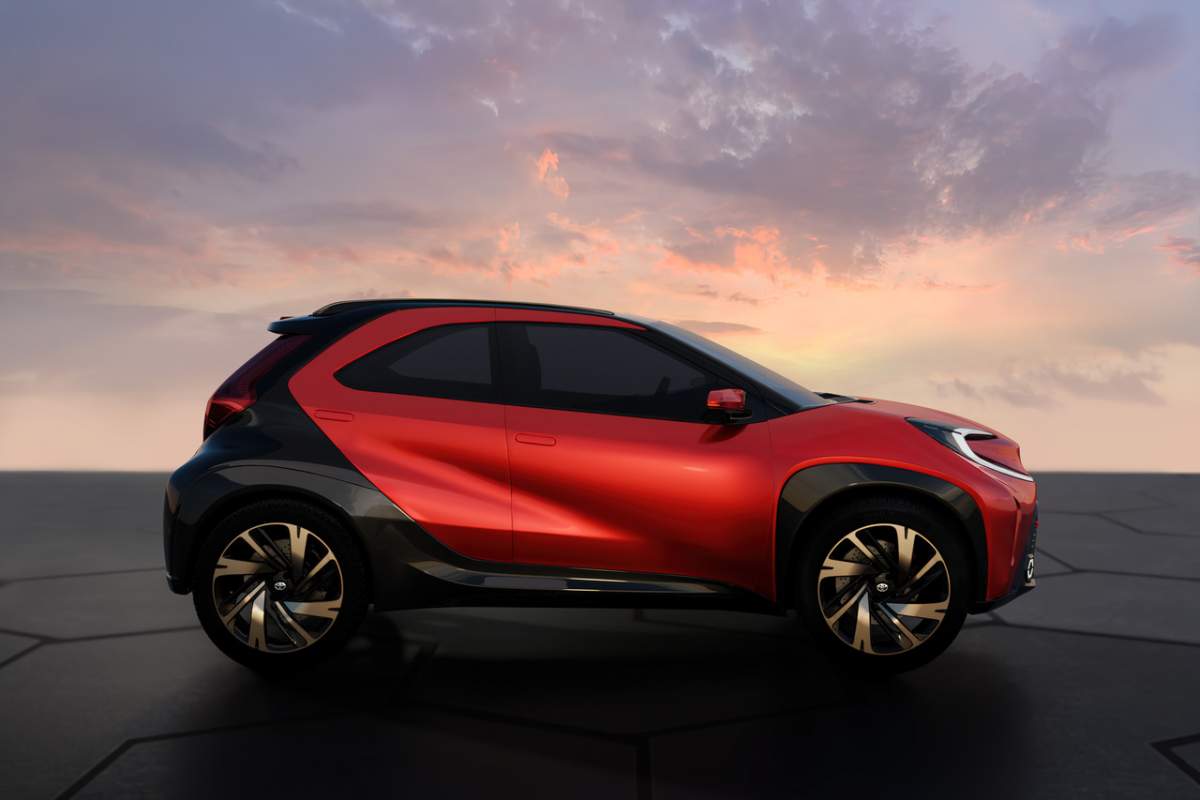 “Everybody deserves a cool car. when I look at the Aygo X Prologue, I’m really proud to say that ED² Team created exactly that,” said Ian Cartabiano, President of ED². “I’m excited to see it revolutionizing the segment.” 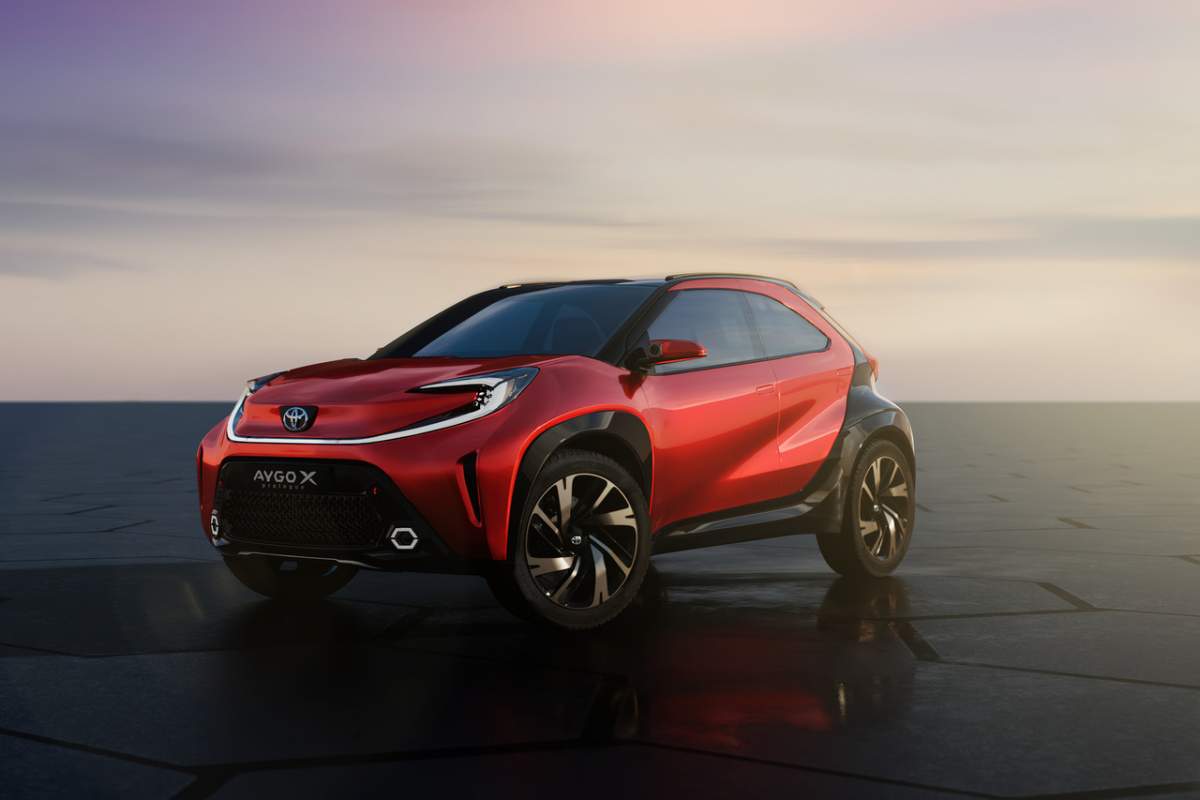 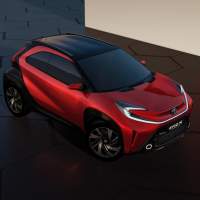 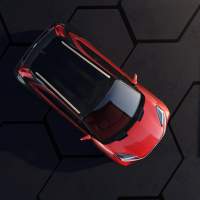 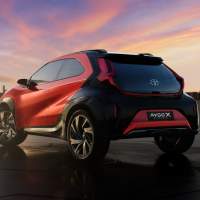 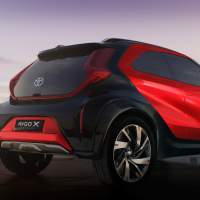 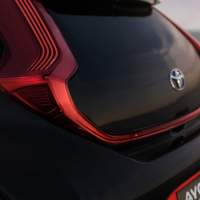 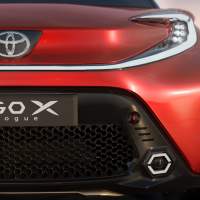 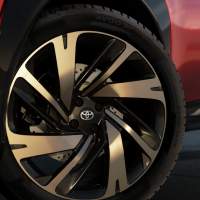 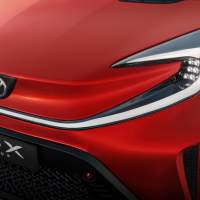 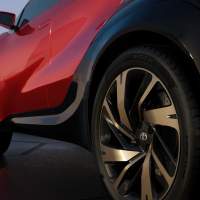 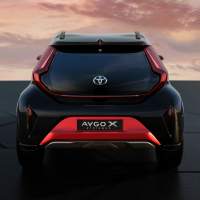 “I’m a customer as well as a designer. So, I helped design the Aygo X prologue to be the car that I wanted..for me,” said Momoko Otawara, Color Material and Finishing Designer at ED². Admittedly, this Aygo X concept adds a different flavor to Europe’s popular A-segment with its bold execution and go-anywhere stance. 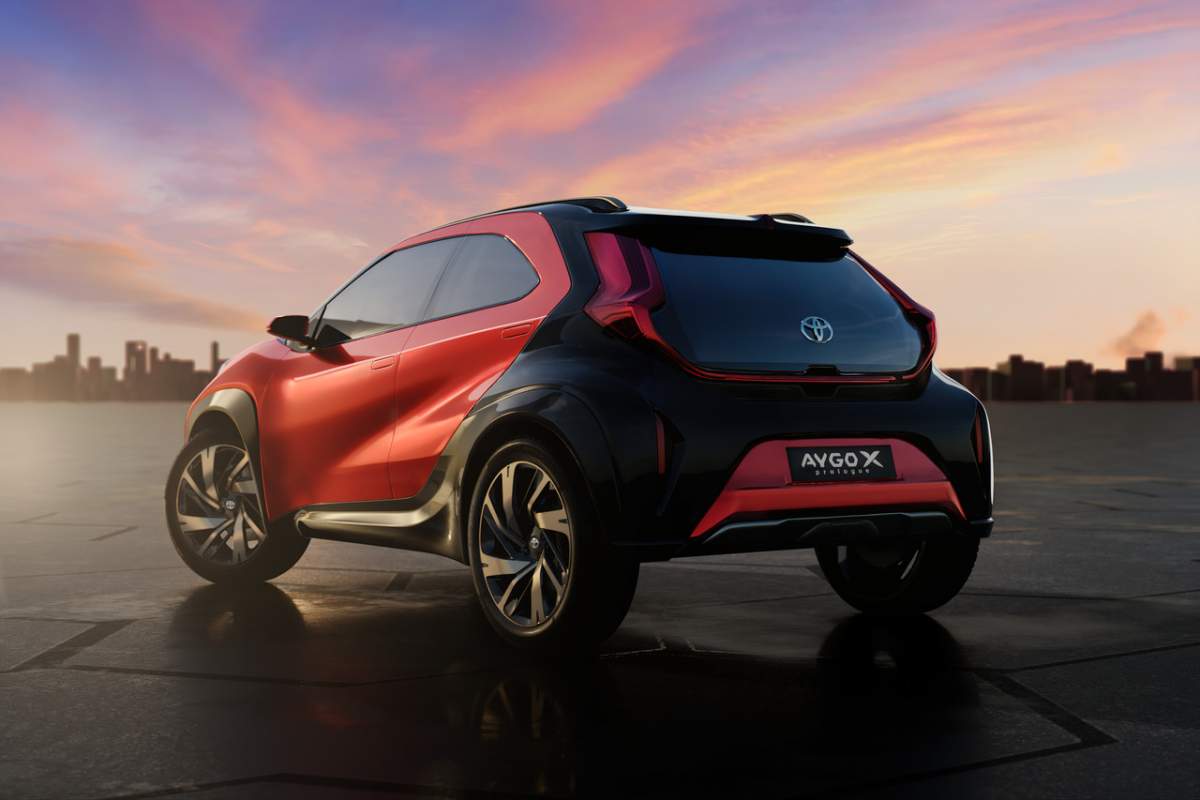 No word yet on what’s under the hood, but we can’t help but think what an Aygo X GR version could be, most especially with that banging 1.6-liter turbocharged three-cylinder engine from the award-winning Yaris GR supermini. Factor in AWD and voila! You have yourself a rally-spec Aygo! Although a GR Aygo will likely carry a B or C-segment price tag, it’s a brilliant thought. And it’s good to know Toyota is back doing exciting things across all segments.